January Comebacks And New Releases Coming To Get 2020 Started Right

The new year is beginning with many comebacks and new releases from K-pop artists!

Check out what’s on the way below. 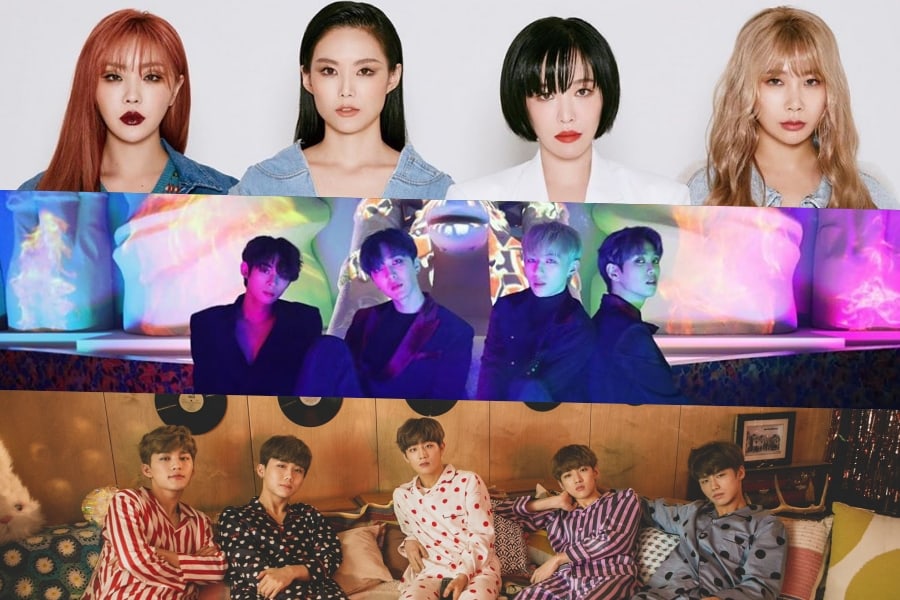 TST returns with the single album “Countdown” that day.

DONGKIZ also releases “All I Need Is You” on January 2. 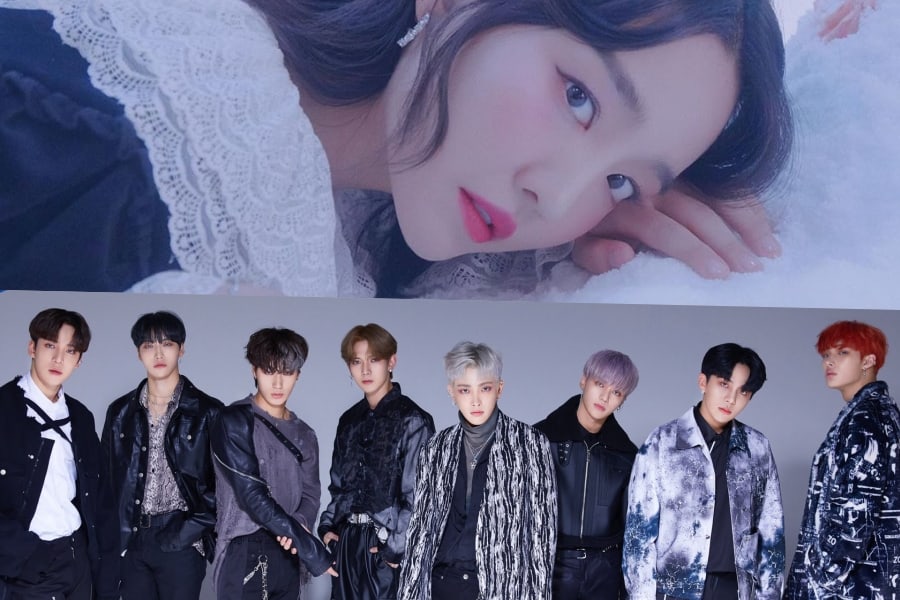 ATEEZ makes a comeback that day with “TREASURE EPILOGUE: Action to Answer.” 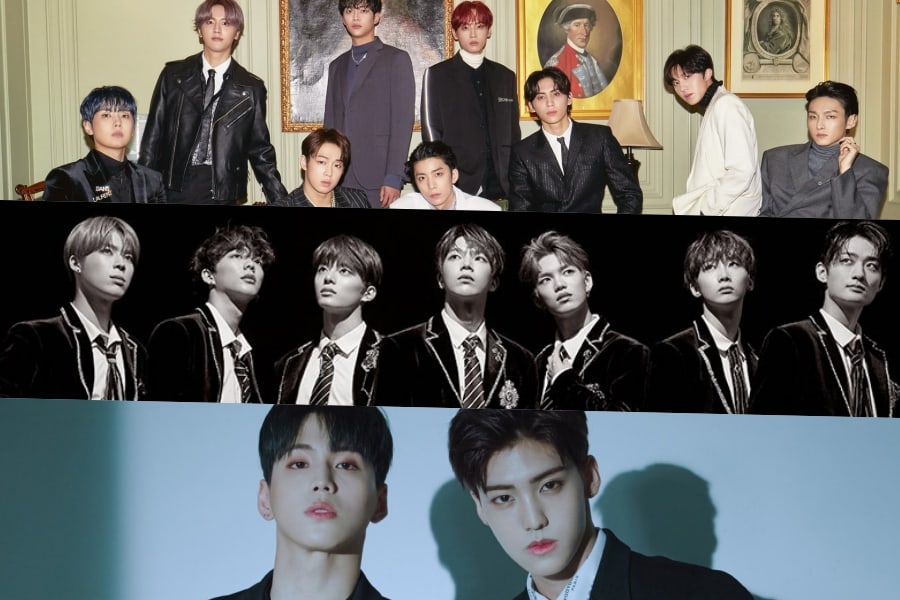 VERIVERY’s mini album “Face Me” is also due out that day. 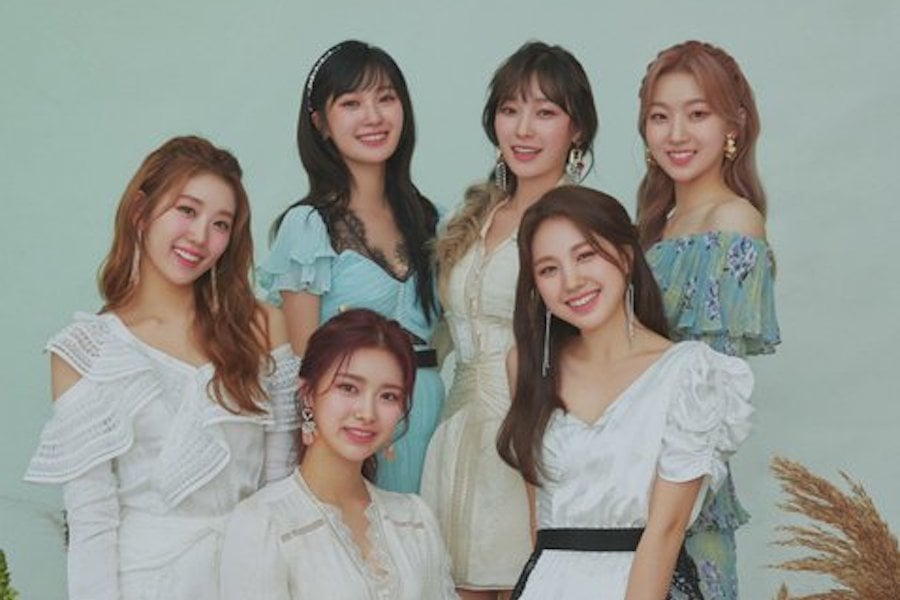 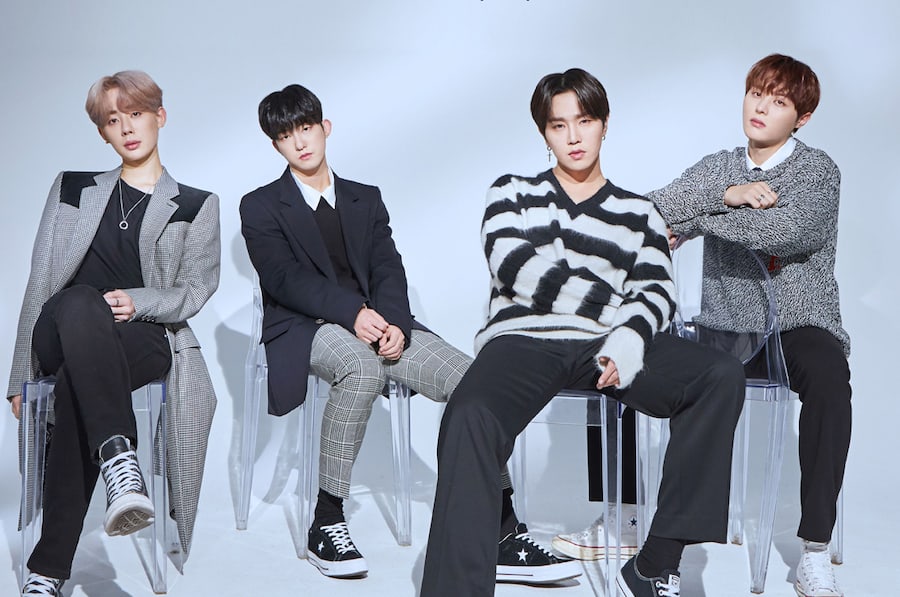 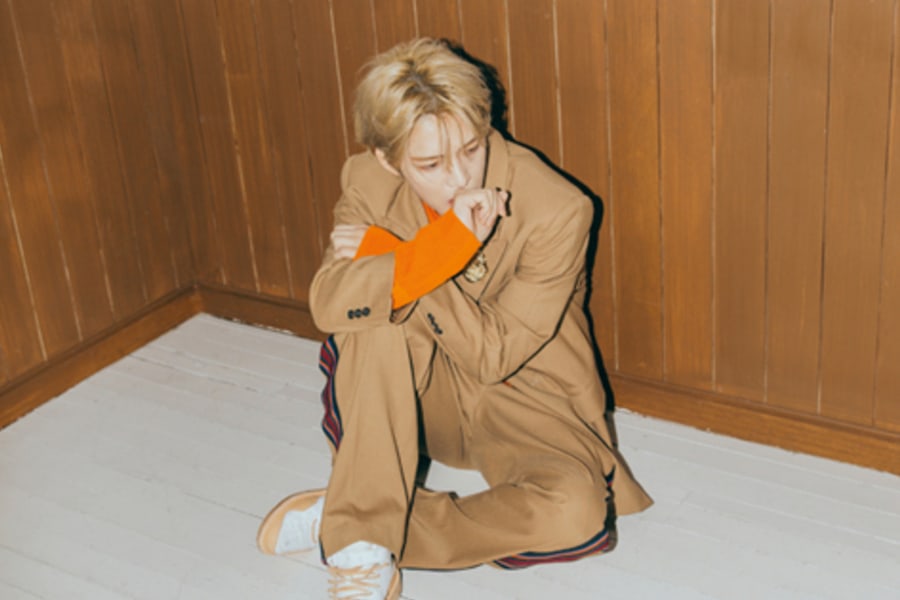 More to get excited about

Former FIESTAR member Yezi will be sharing new music this month as her first solo project.

Which January release are you looking forward to the most?