The star-studded presenter lineup has been revealed for the 34th Golden Disc Awards!

The upcoming awards show will be held across two days, with the first day recognizing digital releases and the second day awarding physical album releases. 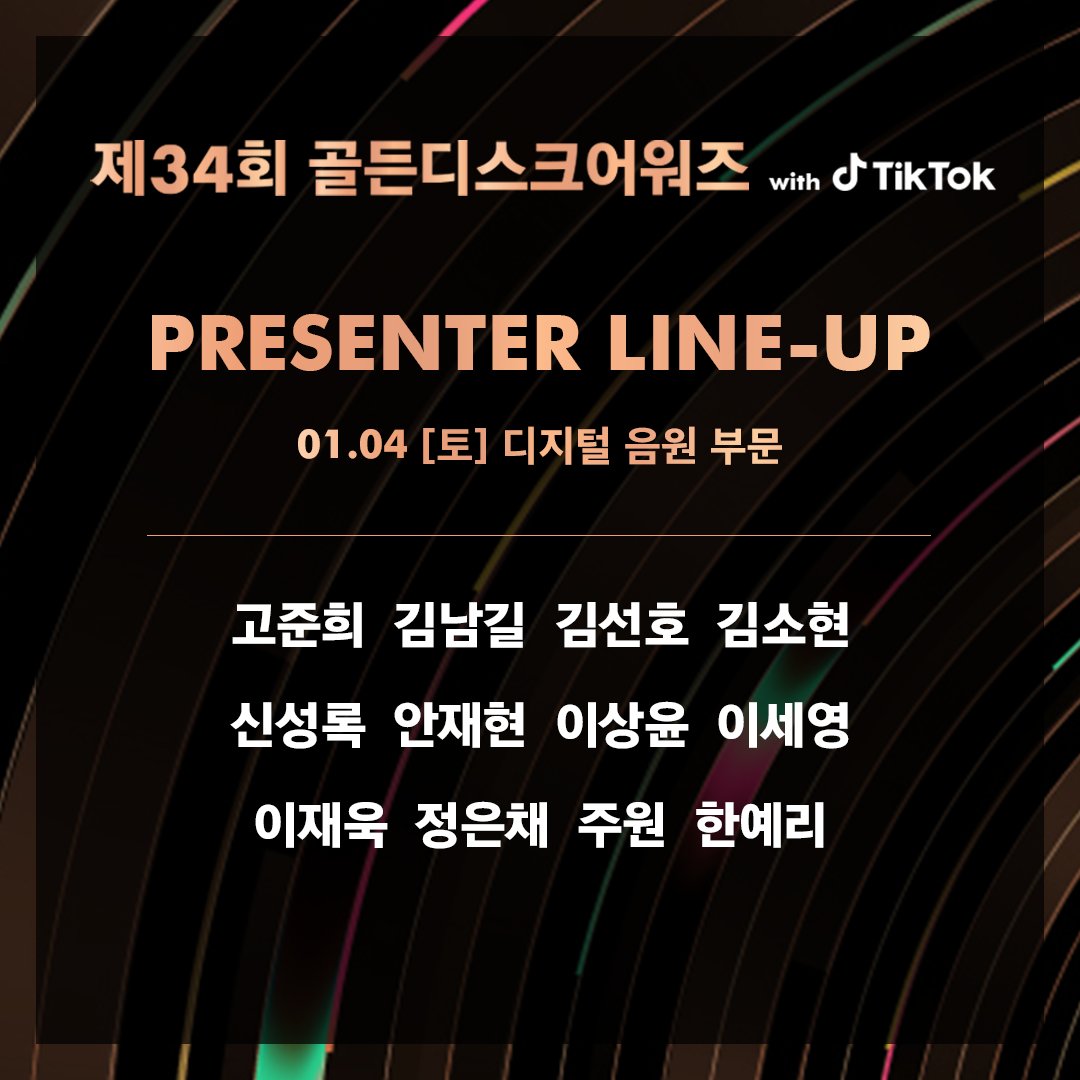 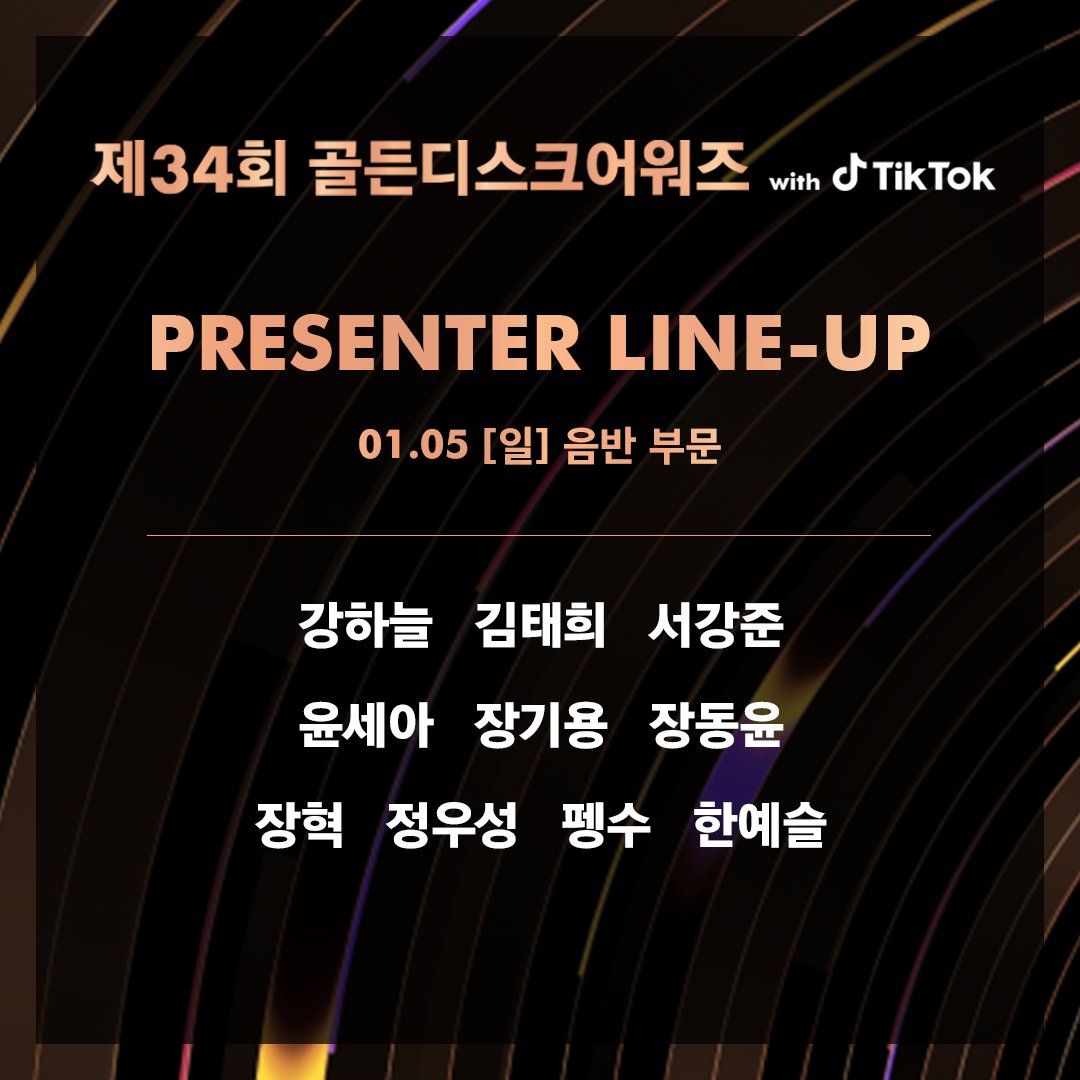 The 34th Golden Disc Awards will be held at Gocheok Sky Dome with Lee Da Hee and Sung Si Kyung as the hosts on January 4 and Park So Dam and Lee Seung Gi as the hosts on January 5. The lineup includes MAMAMOO, JANNABI, TWICE, Paul Kim, ITZY, and Chungha on the first day and BTS, SEVENTEEN, TWICE, GOT7, NU’EST, and MONSTA X on the second day.