“Love with Flaws” has entered the second half of its run!

On January 3, the drama released three things to look out for that will make the series even more enjoyable as it continues its plot full of surprises and changes in characters’ emotions.

Will Joo Seo Yeon and Lee Kang Woo be able to return to each other after 15 years of ill timing and harsh reality?

Valuable characters and their stories

“Love with Flaws” is full of fun characters who add life to each episode. Every single character plays an important role in the drama and has viewers curious about their mysterious backgrounds. The identity of Dr. Kim (played by Seo Dong Won), who’s being paid a lot of money to counsel Lee Kang Woo, is in question after a homeless man is suspected of being his brother.

Lee Joo Hee (played by Joo Hae Eun), who said she was overwhelmed with just track and field, was spotted heading to an unknown location at night wearing suspicious clothing. The question also remains as to why Baek Jang Mi (played by Shin Do Hyun) is working so hard to protect Joo Seo Yeon. 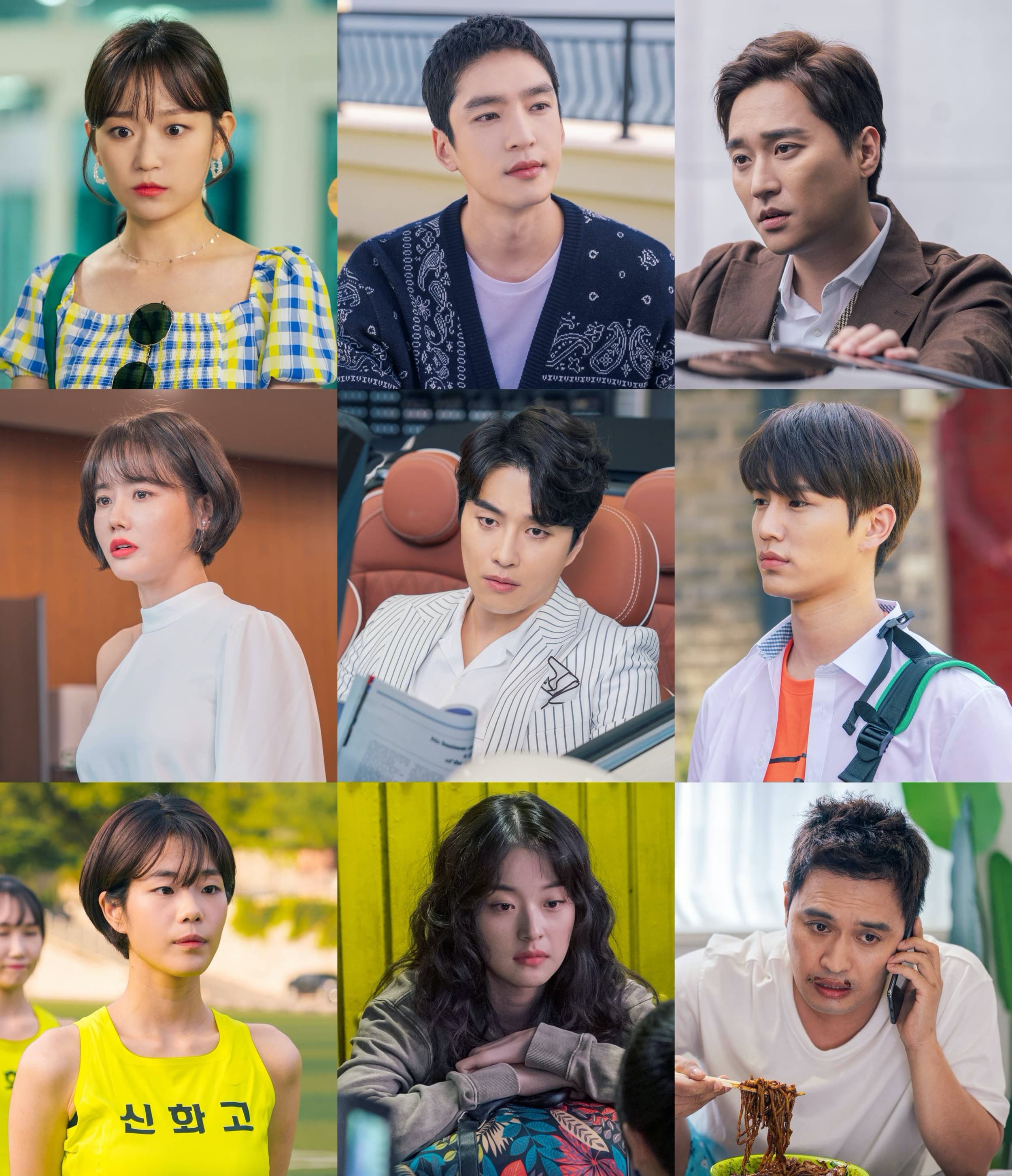 Fate of the couples

There are currently many couples in “Love with Flaws” with undecided fates such as Lee Kang Hee (played by Hwang Woo Seul Hye) and Joo Won Jae (played by Min Woo Hyuk), Kim Mi Kyung (played by Kim Seul Gi) and Park Hyun Soo (played by Heo Jung Min), and Joo Seo Joon (played by Kim Jae Yong) and Lee Joo Hee. But due to each of their prejudices and flaws, their road to romance is not yet secure. Is a happy ending in store for these couples and the viewers?

Find out when “Love with Flaws” airs on Wednesdays and Thursdays at 8:55 p.m. KST.