In a recent interview and pictorial for Esquire magazine, BIGBANG’s Taeyang talked about his upcoming plans for the near future!

The singer, who will be gracing the cover of the magazine’s February issue, is currently gearing up for his return to the industry after his military discharge last November. Earlier this month, BIGBANG made headlines when the famous U.S. music festival Coachella confirmed that the group would be joining this year’s lineup.

Taeyang revealed that the BIGBANG members worried a great deal and debated amongst themselves after receiving the offer to perform at Coachella this spring. “If I had a wish,” he shared, “it would be to leave Coachella with a great performance.” 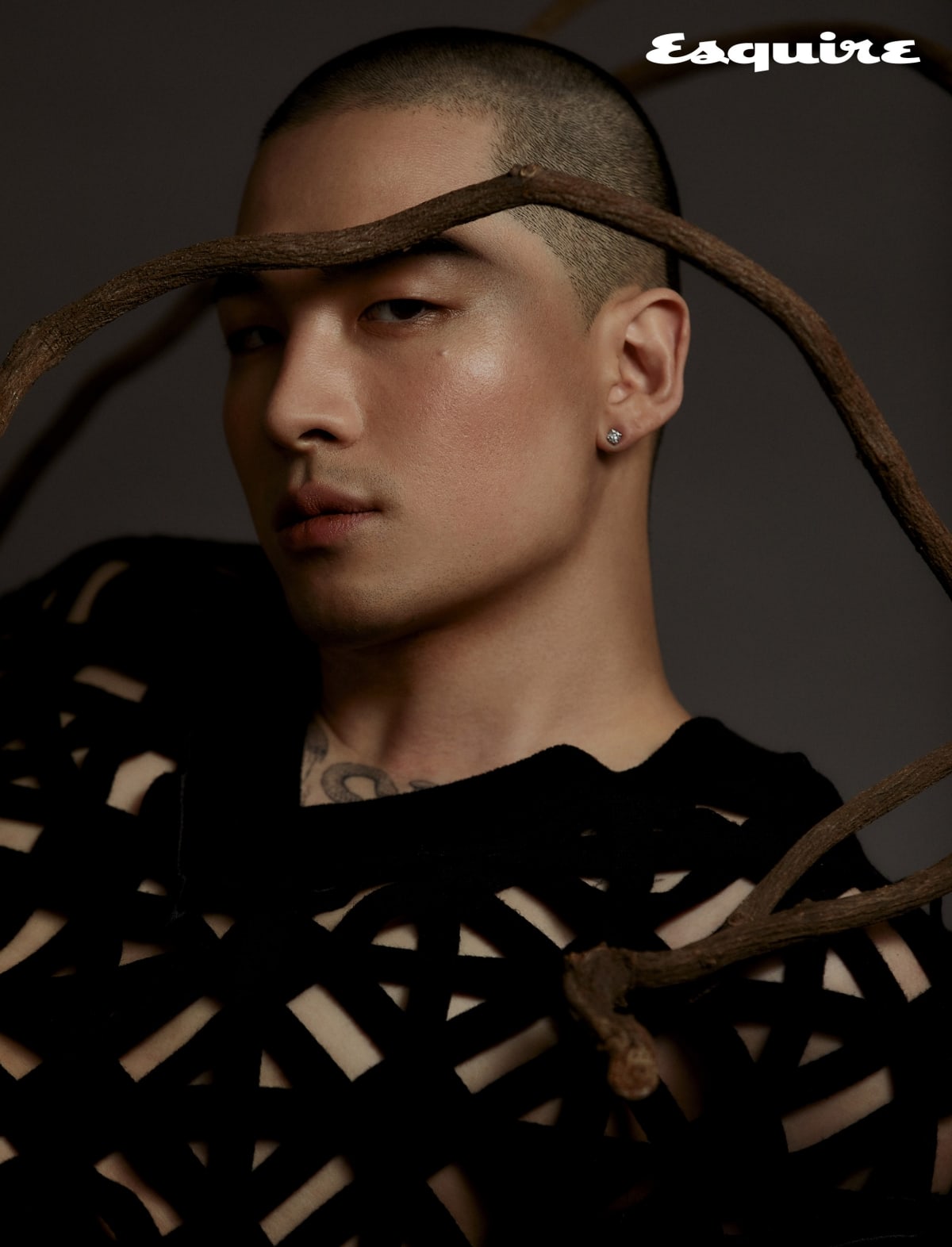 Long before BIGBANG’s return to the stage in April, Taeyang will be reuniting with his fans in Korea by hosting a special charity flea market and fundraising auction for a meaningful cause.

The singer explained that the inspiration for the event came to him during his time in the military, recalling, “When you’re in the army, you only wear your military uniform and combat uniform. And that’s enough. So it occurred to me that I had too much.

“I was thinking about ways to sort out the things I owned, when I thought that it would be nice if I held a flea market in my name, so I could share good things [with others] and send the proceeds to a good cause.”

All proceeds from the upcoming flea market and auction—which will feature not only items donated by Taeyang but also by CL, Sandara Park, WINNER, iKON, AKMU, and IONE—will go to Snail of Love, a non-profit organization that helps provide cochlear implants and hearing aids to those in need.

When asked about his choice to specifically support Snail of Love, Taeyang explained, “To me, hearing sound in and of itself is extremely meaningful. Of course sight is important too, but I think that one word or one beautiful sound has the ability to transform a person most. That’s why I hope that this can be a special gift to those who are hearing-impaired.” 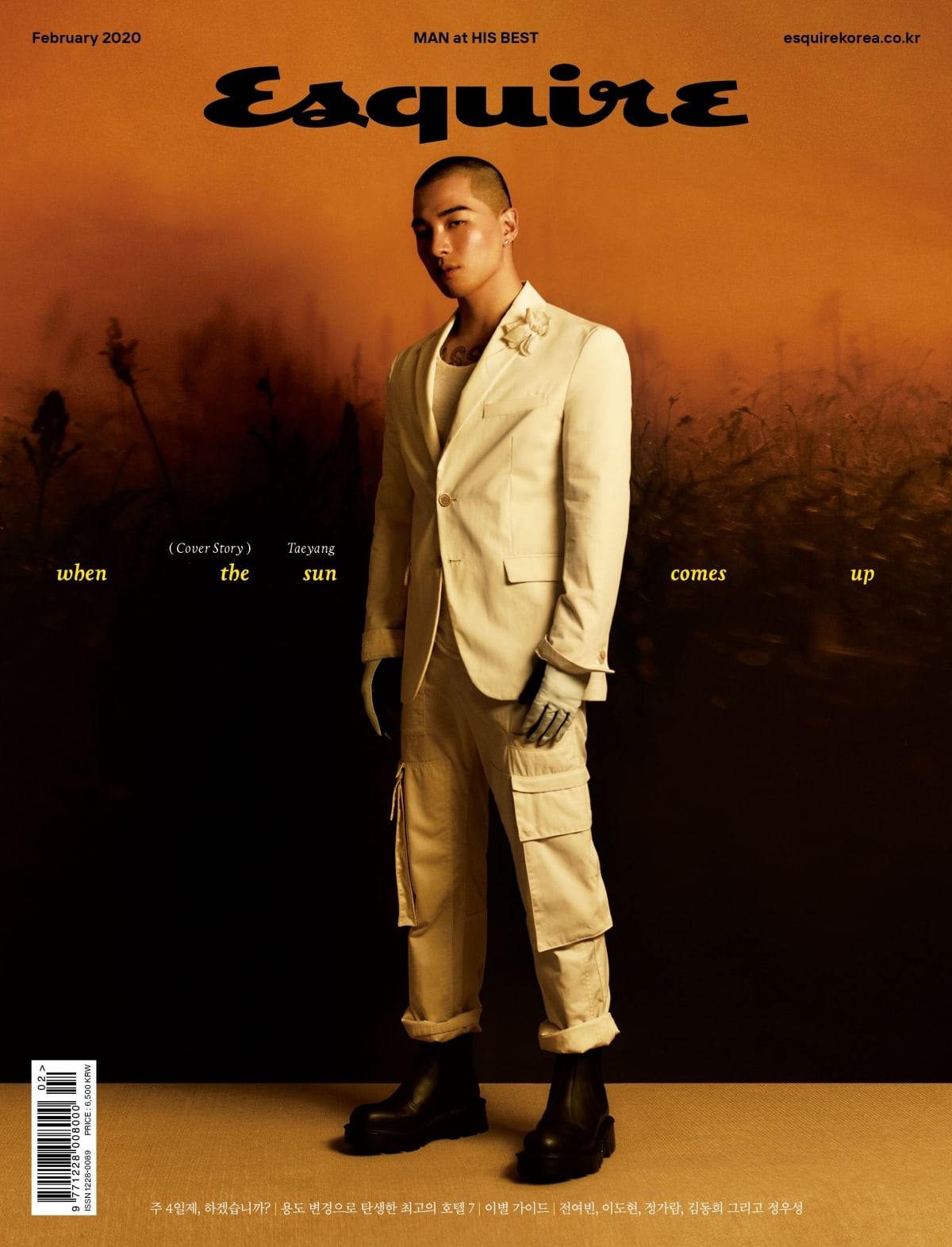 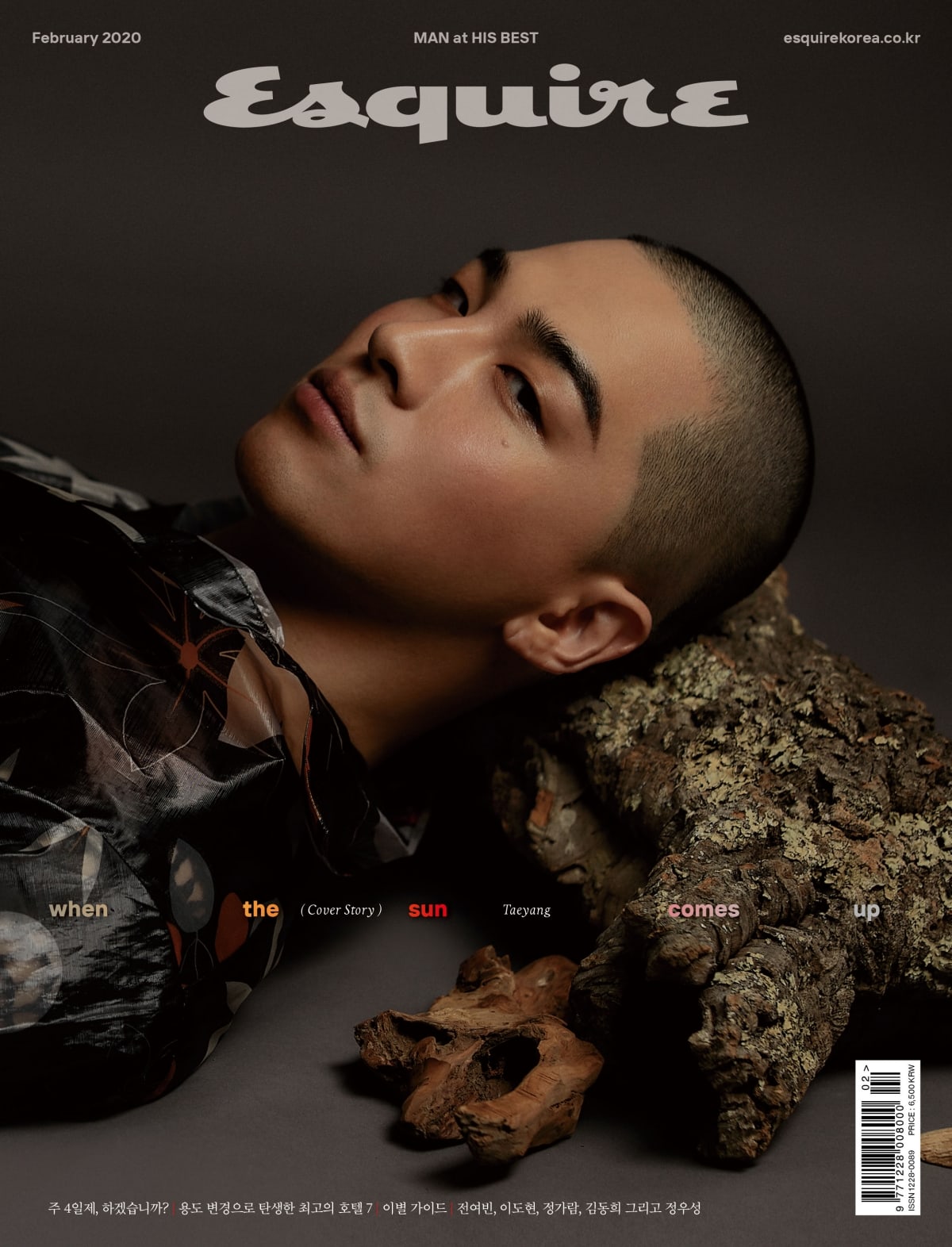