Some actors are totally different from their on-screen image.

In dramas and movies, they may act cold, sharp, or indifferent, but in real life, they are full of warm smiles and playful jokes.

Here are some actors who may seem aloof because of their icy appearances but are actually totally sweet in real life: 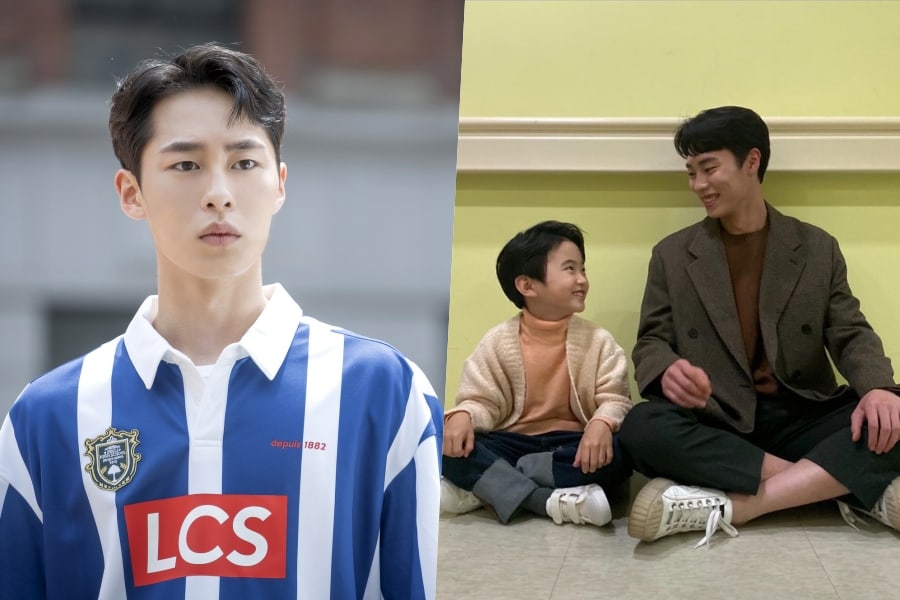 Remember Baek Kyung from “Extraordinary You“? Because of Lee Jae Wook’s “tsundere” image in there, people often mistake the actor to actually be cold in real life. However, he proved he’s a natural beagle on set with his friendly personality and love for smiling.

Start watching “Extraordinary You” on Viki with English subtitles: 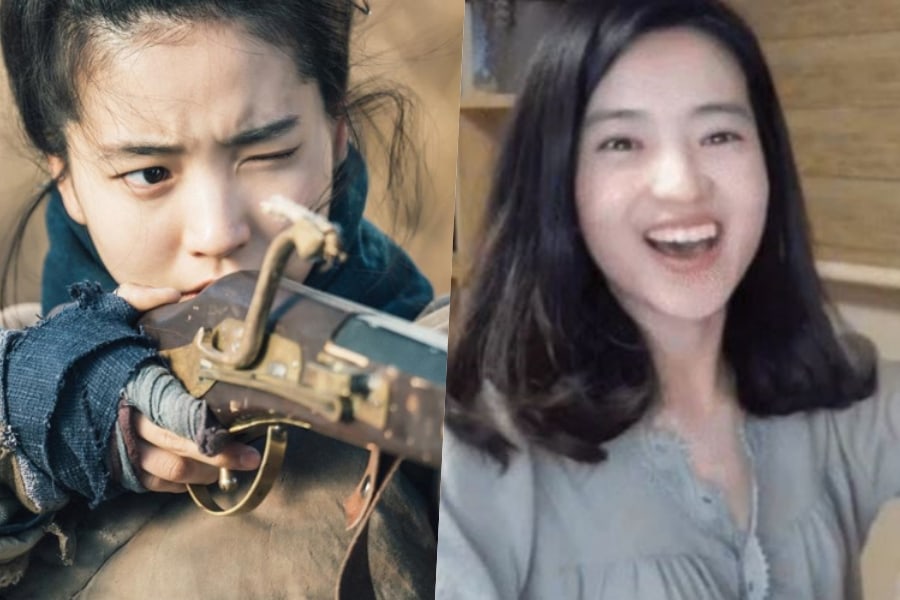 Kim Tae Ri seems rather cool and unapproachable with her icy demeanor, but she is actually easy-going. She made fans laugh with her down-to-earth nature during a live session on Naver’s V Live last June. During the session, she applied lipstick on her lips and commented she might have accidentally put some on her teeth. She grinned at the camera to check and burst into laughter at the silly moment. 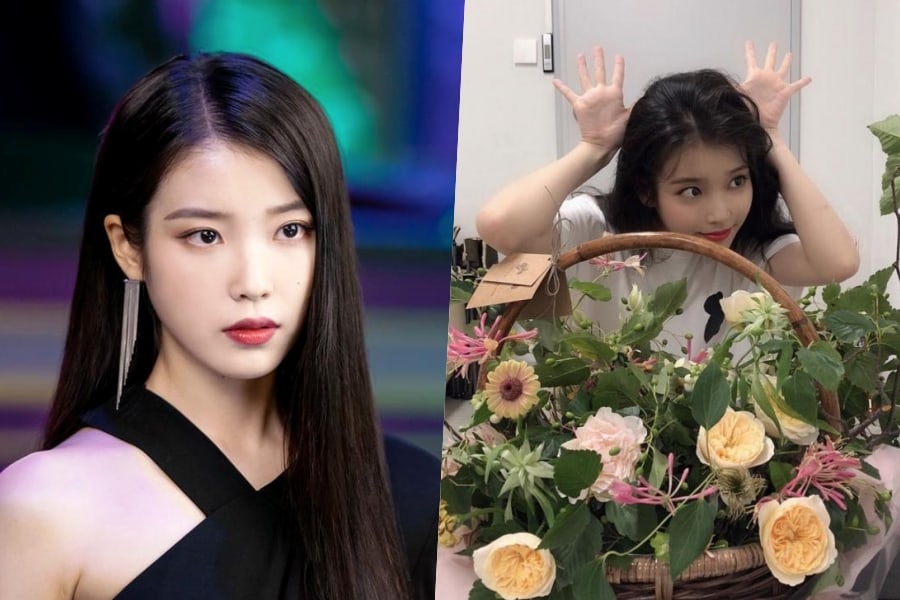 IU played the cold and aloof Jang Man Wol in “Hotel Del Luna” last year, but she also enjoyed goofing off at the set with the cast and crew. Her fans also know her true nature as a sweet celebrity who enjoys communicating with them. 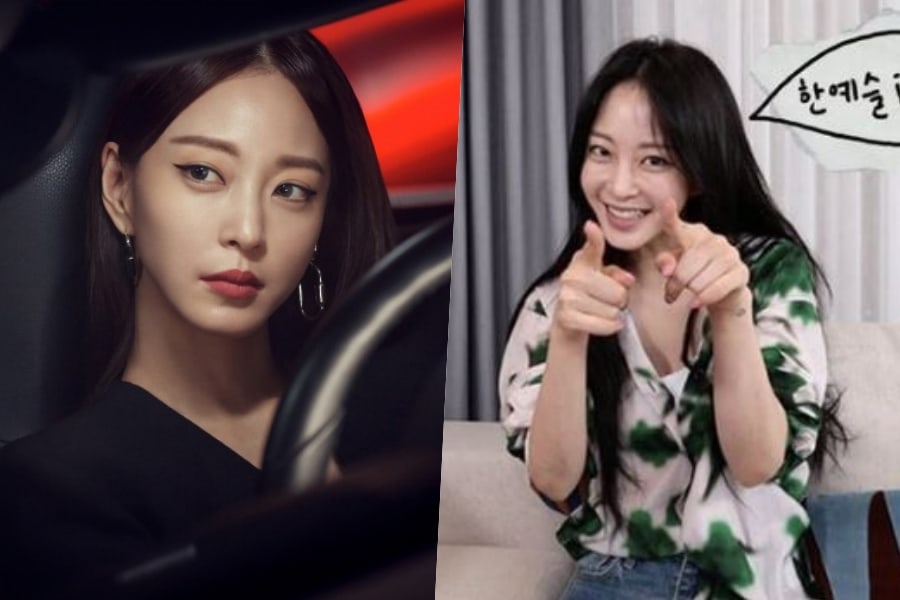 Han Ye Seul is at the top of the lists when it comes to “cold city girls.” Perhaps it’s because of her bold make-up, but some people think she is hard to approach. However, the actress is just a ray of sunshine who opened up various social media accounts, including a YouTube channel, to communicate more with her fans. One fan commented, “You’re freaking pretty,” to which Han Ye Seul wittily quipped, “Thank you so freaking much.” 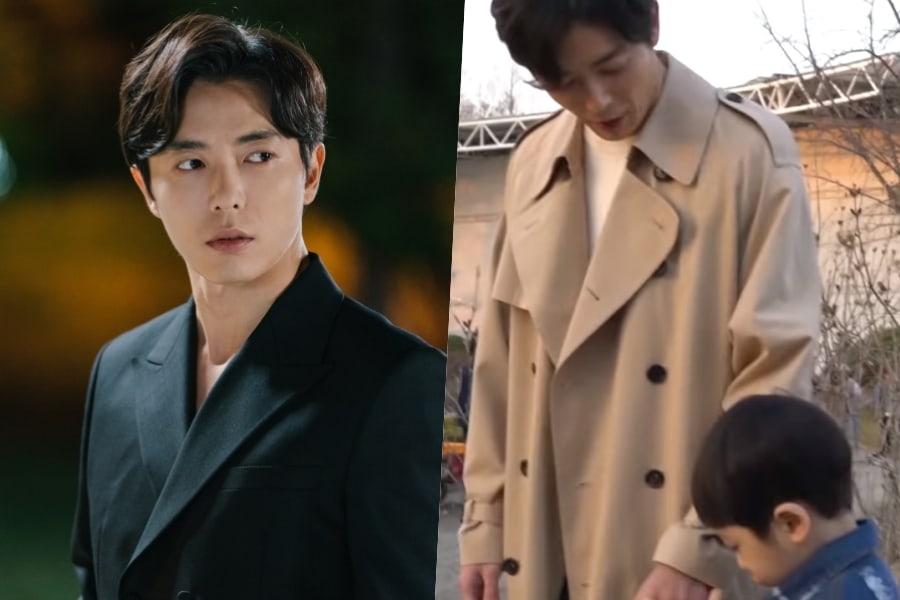 From a serial killer to an aloof art gallery director, Kim Jae Wook has taken various “heartless” roles that made him seem distant and unapproachable. However, he easily gets along with all of his co-stars on set, even the child actors. His clumsy side was revealed when he was carried away by his manager after getting drunk from two glasses of beer. 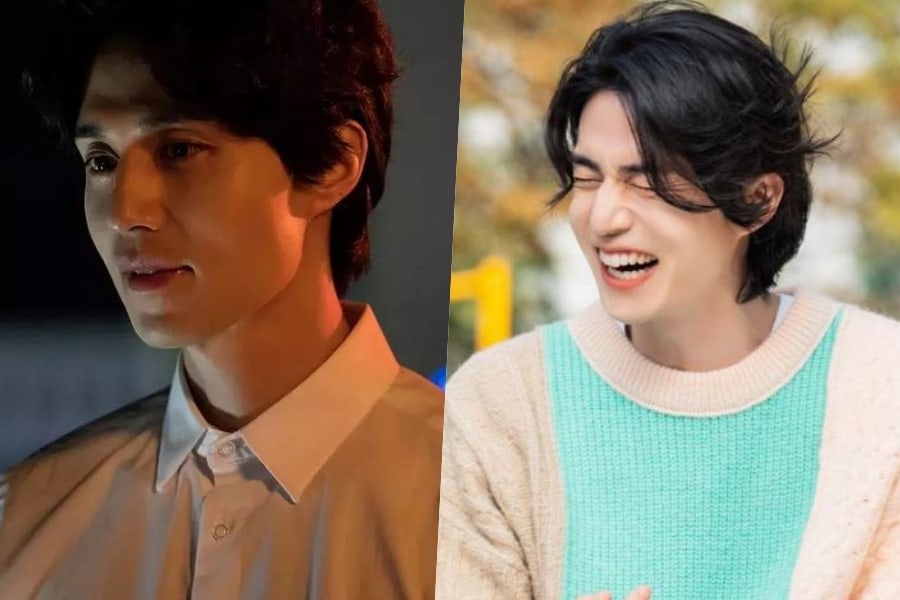 Lee Dong Wook is also known for his cold appearance, and his role as a psychotic killer dentist in “Strangers from Hell” might have made people even more wary of him. However, his fans know how sweet and silly he really is. He is currently the friendly host of his own talk show “Because I Want To Talk,” and viewers who watched “Produce X 101” know he was a warm, sincere mentor to the trainees on the survival program. 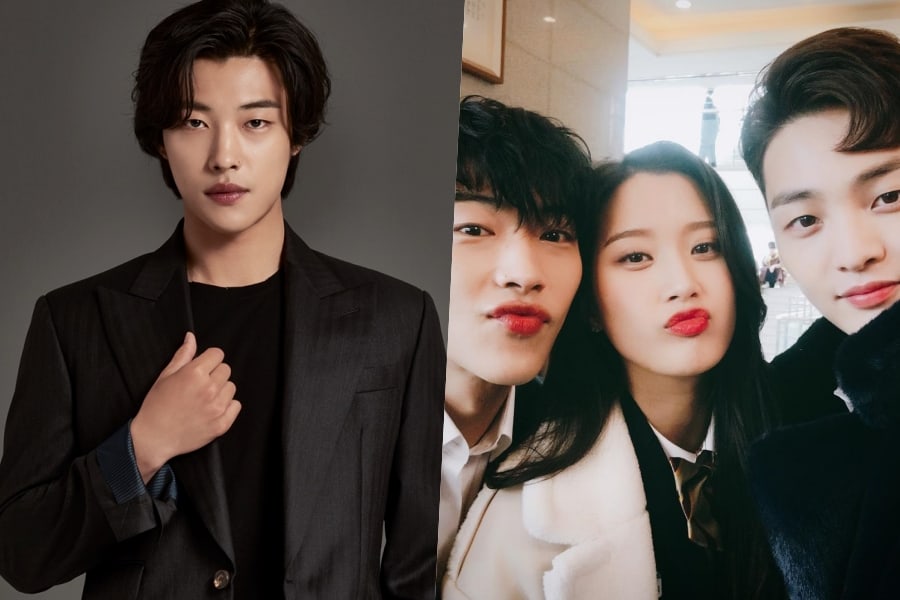 Woo Do Hwan is often mistaken as cold and reserved because of his villainous roles and charismatic acting. However, he’s just a friendly actor who gets along with his co-stars and is even humble enough to deny his good looks. 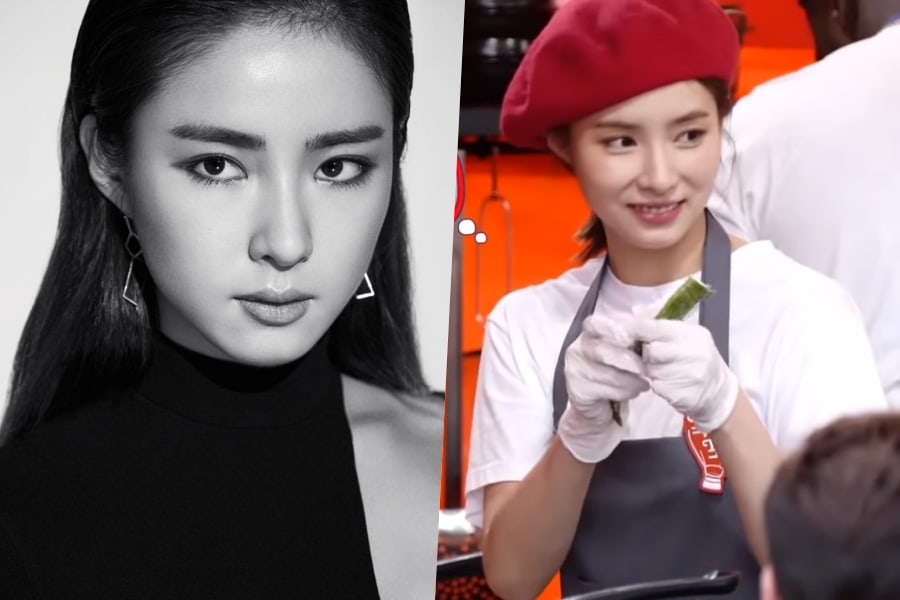 Shin Se Kyung is another actress who seems cold but really isn’t. She proved her friendly, down-to-earth personality via various variety shows, including “Pocha Beyond Borders,” where she cooked for customers and closely interacted with them.

What other actors with cold appearances but warm personalities can you think of?