INFINITE’s Sunggyu Talks About Getting To Know Ji Chang Wook, Kang Ha Neul, And More In The Military

INFINITE’s Sunggyu talked about serving in the military with some fellow celebrity soldiers!

Sunggyu made his first variety show appearance since his discharge from the military by appearing as a guest on the January 22 episode of MBC’s “Radio Star.” He shared that a week after his discharge, he’d already gotten right back into working instead of resting.

When he mentioned that his fellow members Dongwoo and Sungyeol are in the military now, Sunggyu said to them via a video message, “Have strength, soldiers!”

Sunggyu talked about how he became close during his military service with actors Kang Ha Neul and Ji Chang Wook, SHINee’s Onew, Jo Kwon, EXO’s Xiumin, and Yoon Ji Sung. He shared that they were able to get familiar easily because they were approaching each other as fellow soldiers and not as seniors or juniors.

He made everyone laugh when he revealed, “When we meet up, we talk about how each of has has succeeded. We have something in common, because we’ve all gone through difficult periods.”

“Ji Chang Wook told me that during a really hard time, he ate rice with just salt on it,” shared Sunggyu. “I didn’t want to lose so I said that when I was living in a goshiwon, the only thing I ate was the unlimited rice and eggs that they provided for free.” A goshiwon is a type of small housing arrangement typically leased by students studying for an important exam.

When asked about their lives now, Sunggyu said, “We’re all doing alright.” He was pressed to talk about himself specifically and he said, “For me as well, I couldn’t say I have it hard. It’s been 10 years since I debuted, and my group’s done things like world tours and concerts. However, I’m still ambitious.” 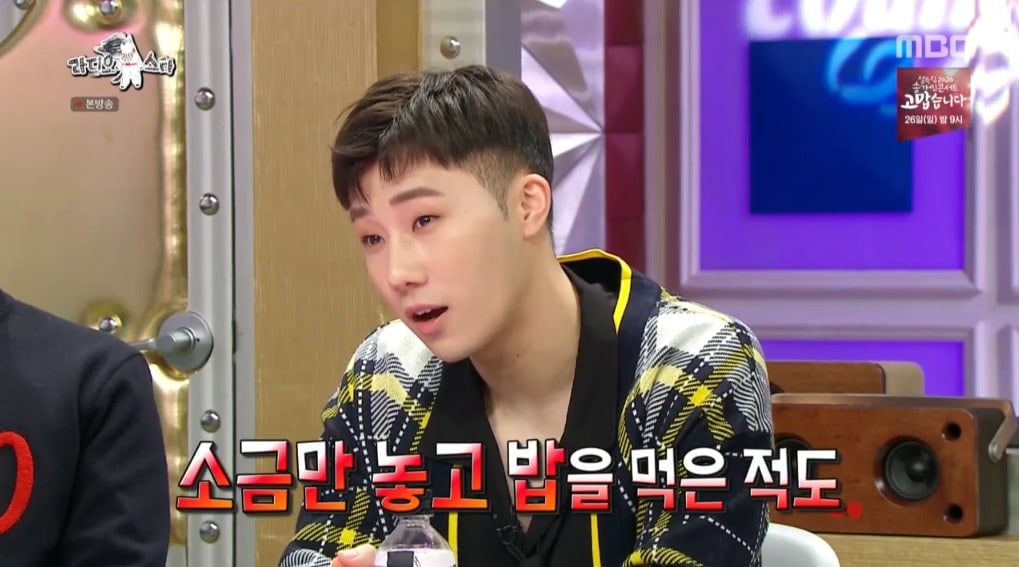 Later on, Sunggyu talked about how when he first met Kang Ha Neul, he was curious to see whether he really lived up to his reputation as someone who’s always raved about for his good deeds.

“What I found was that Ha Neul is really like that,” he shared. “He really takes good care of other people. He’d even clean out the ears of his fellow soldiers.” When the hosts expressed their shock, Sunggyu agreed, “It’s not an easy thing to do.”

“It’s because we’re family,” he said. “He’d clean the others’ ears like a mother. Also, if someone got a pimple, he’d pop it for them.” 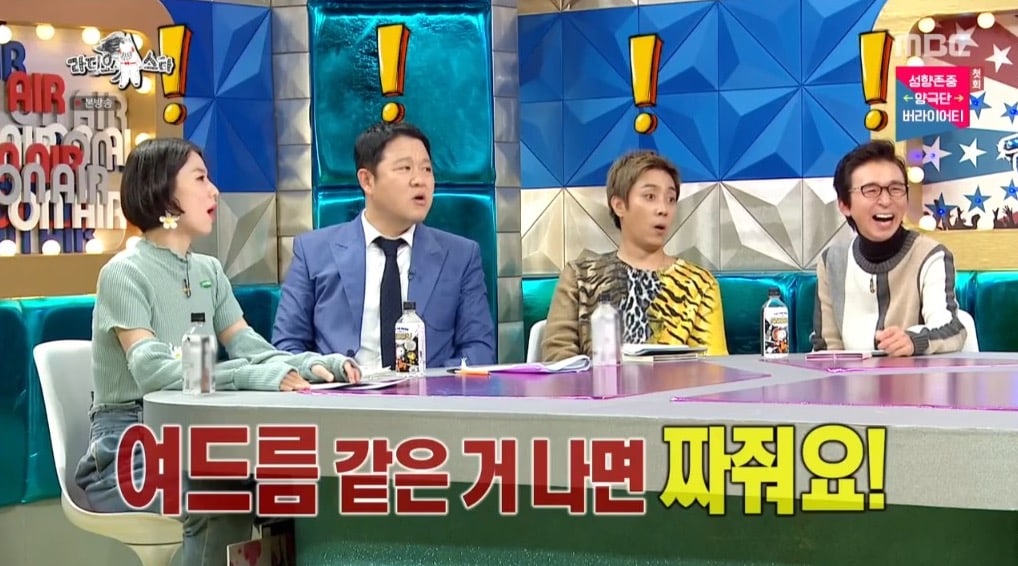 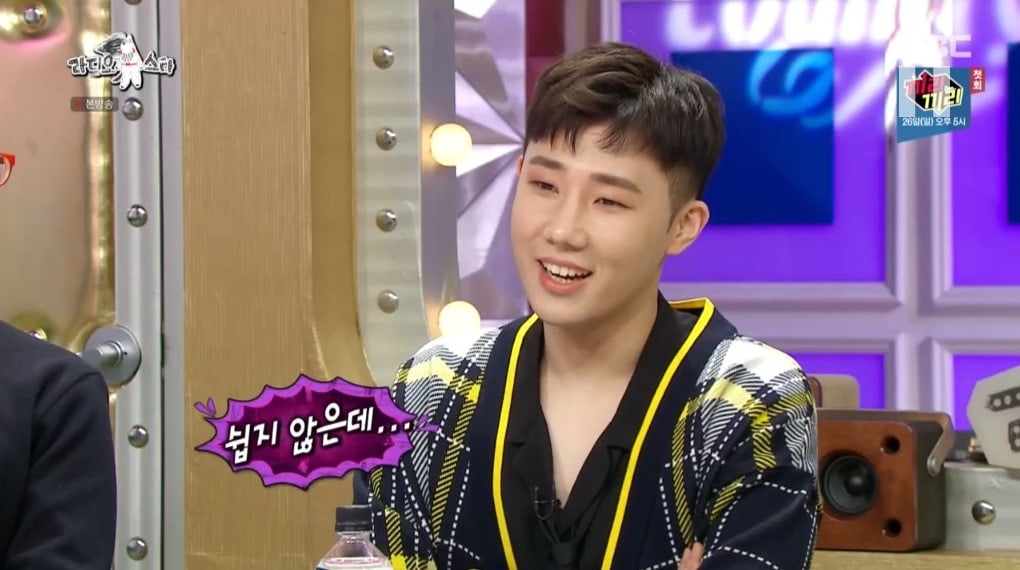