Viewers can look forward to a romantic moment between Ri Jung Hyuk (Hyun Bin) and Yoon Se Ri (Son Ye Jin) in the upcoming episode of tvN’s “Crash Landing on You”!

Previously on “Crash Landing on You,” Ri Jung Hyuk and Yoon Se Ri reunited and spent time together, bringing a smile onto viewers’ faces. Yoon Se Ri made unsparing use of her wealth for Ri Jung Hyuk, who came all the way to South Korea for her. However, they faced another crisis when Jo Chul Kang (Oh Man Seok) appeared in front of them.

On February 2, tvN revealed new stills of the couple having drinks together and sharing their innermost thoughts. Yoon Se Ri holds up her little finger to promise something to Ri Jung Hyuk, who smiles sweetly back at her. 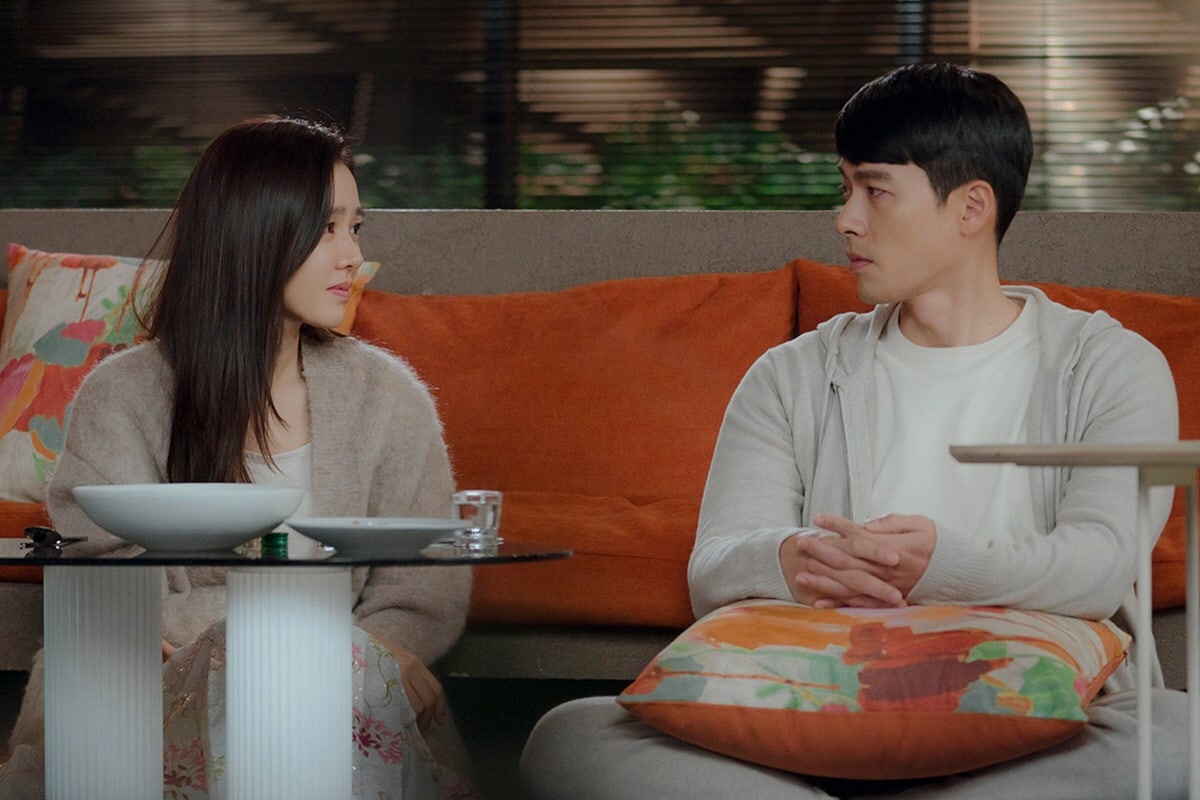