With only one episode remaining, TV Chosun’s “Queen: Love and War” released behind-the-scenes photos of the cast.

Last week, tensions rose as the secret behind the dead queen’s twin was revealed and the fight for the throne continued.

The latest photos chronicle Jin Se Yeon’s adventure from an information gatherer to a concubine. She cheers on the staff with a bright smile even when she’s filming in difficult settings like a mountain or in a wagon. 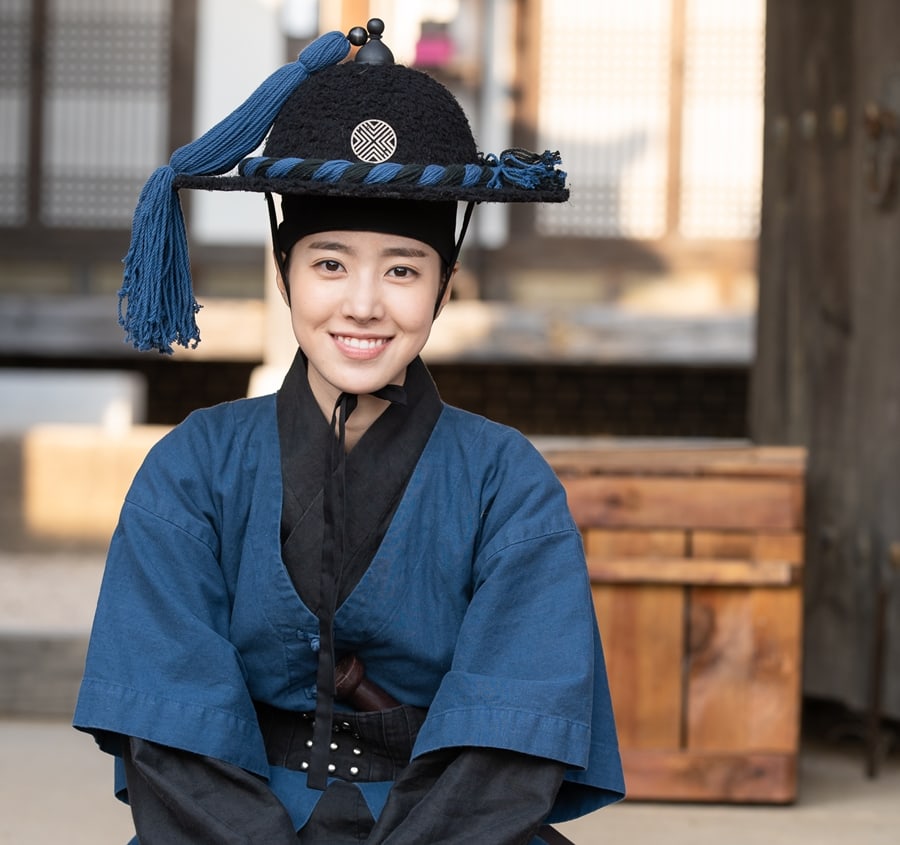 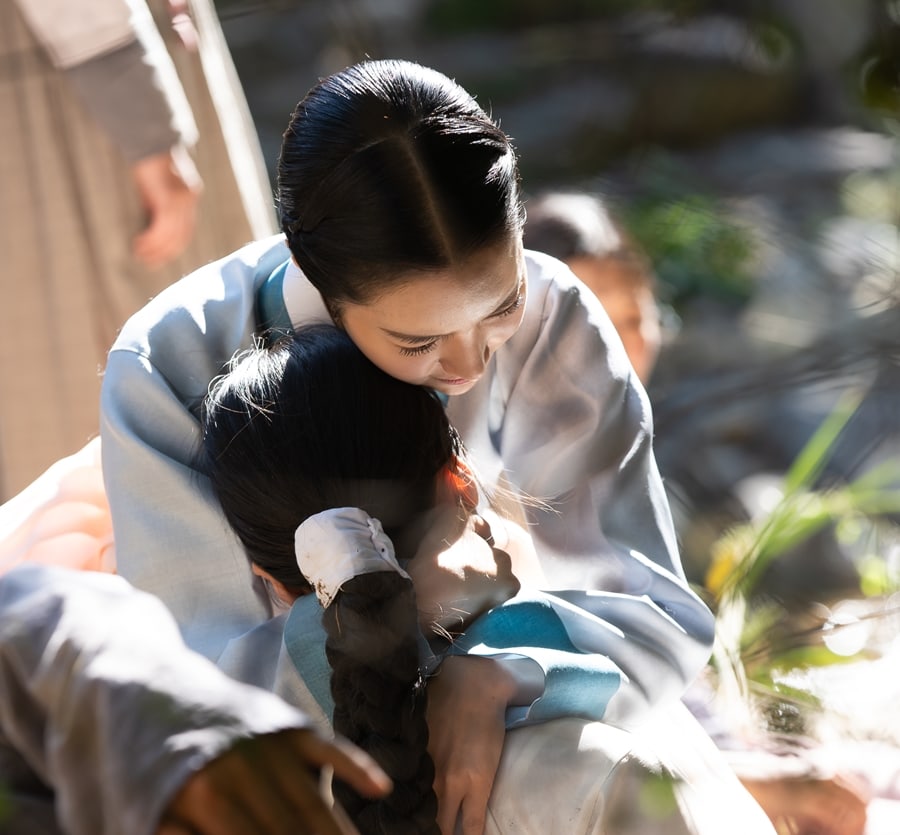 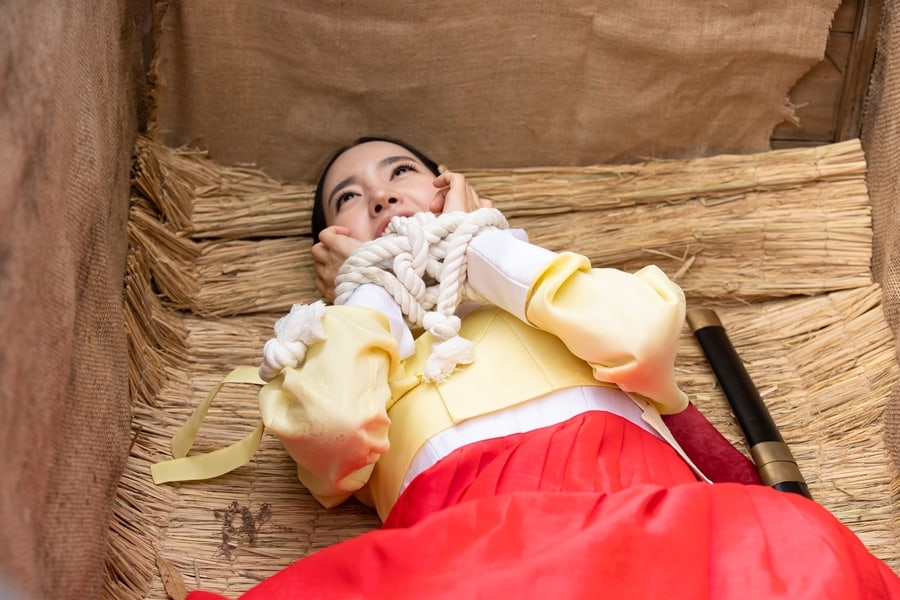 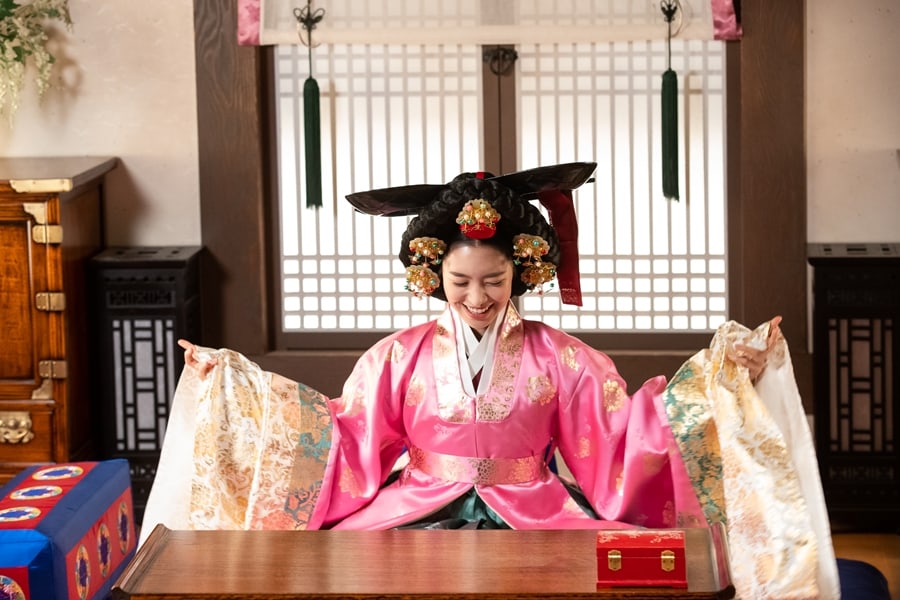 Kim Min Kyu’s growth is also captured in these photos as he transforms from a tearful prince to a dashing king. He laughs as he gets a topknot on his head, shows off his horseback riding skills, and wishes the staff good luck on set. 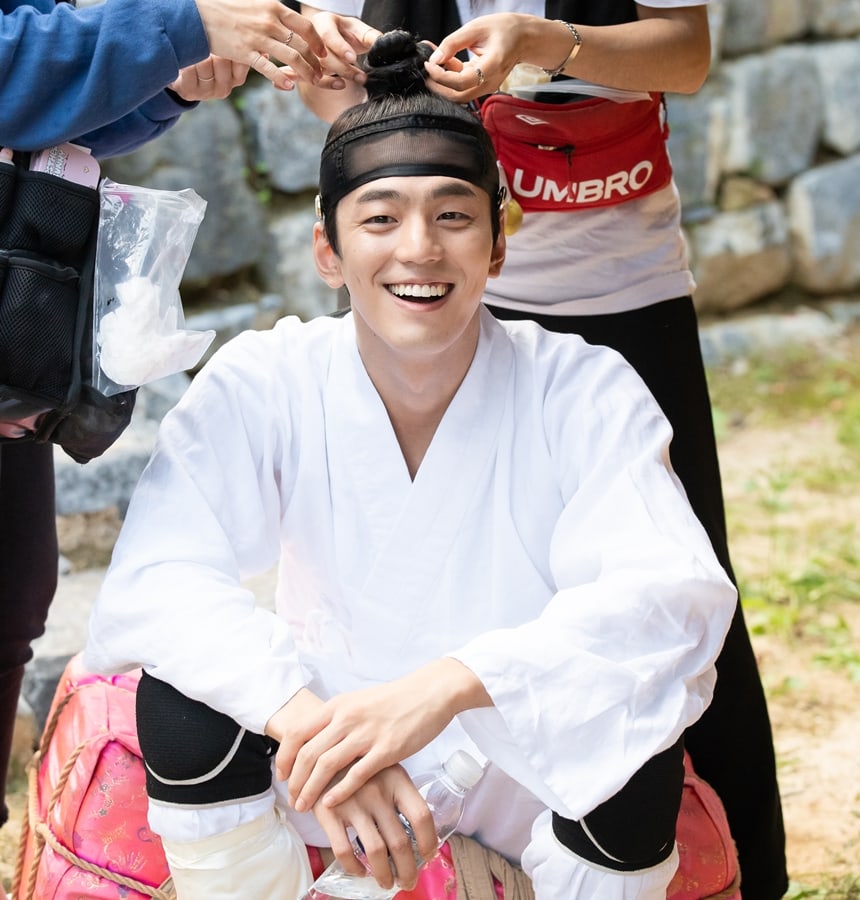 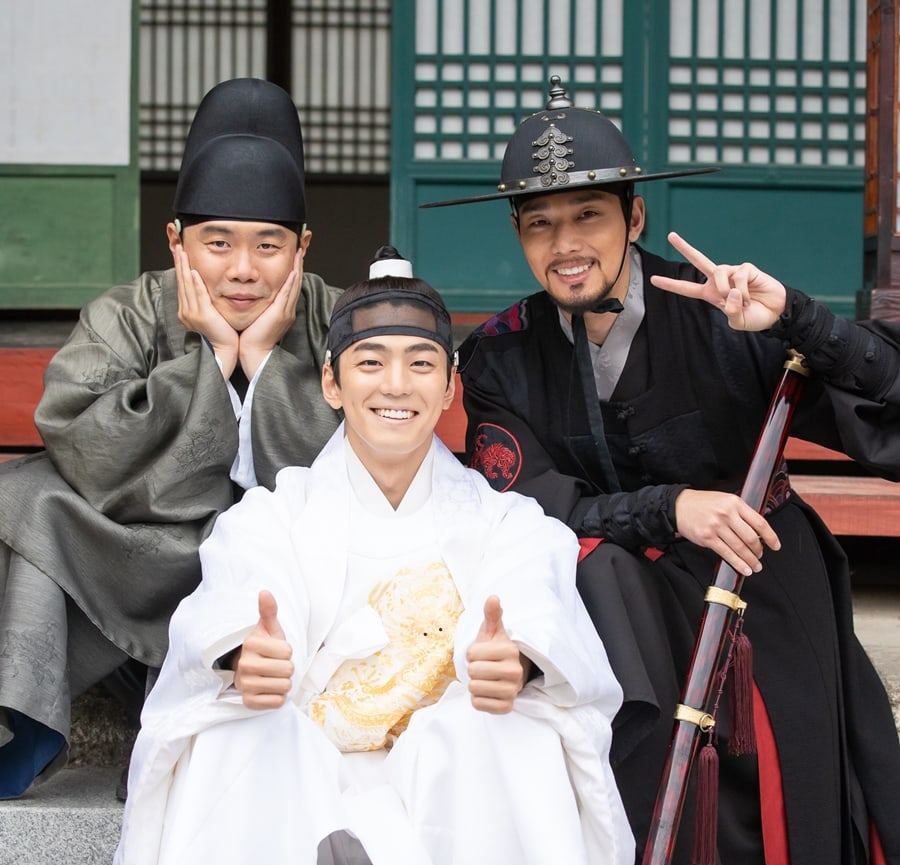 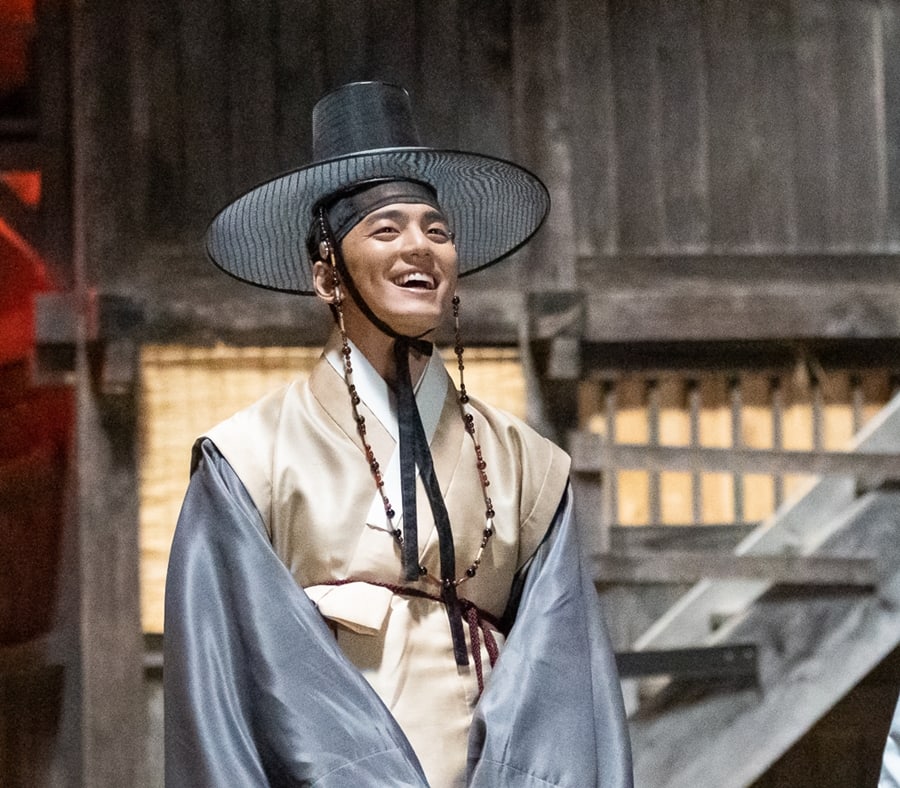 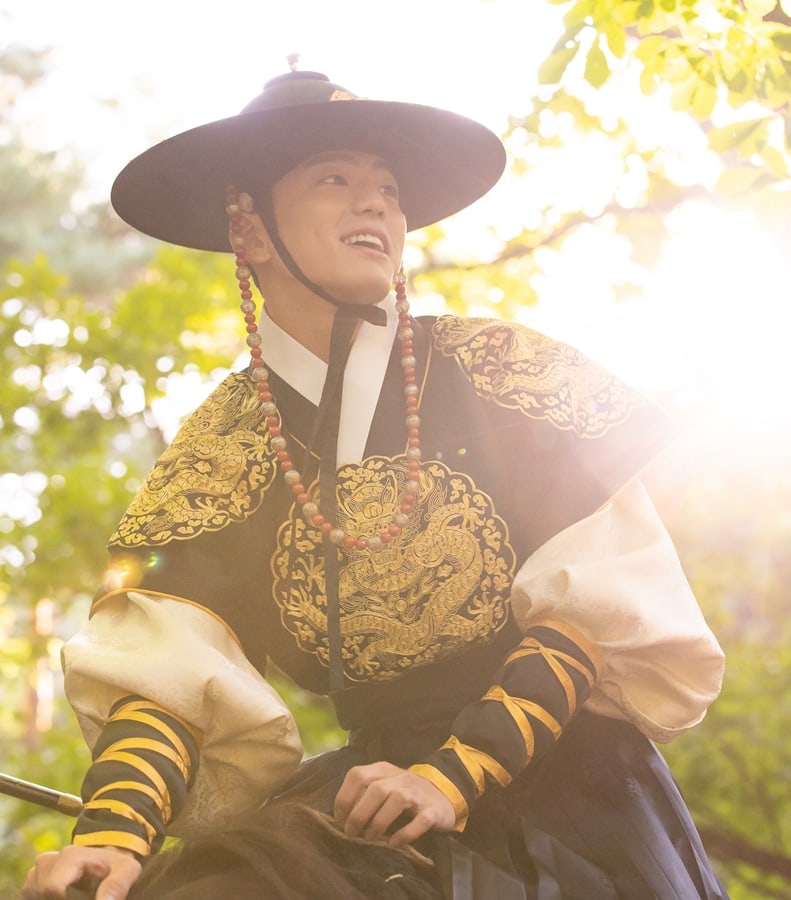 Viewers watched as Do Sang Woo changed from a simple young man in the countryside to an ambitious man after the throne. After filming scenes in which he laid out his sinister schemes, the actor greeted the staff with a friendly wave. 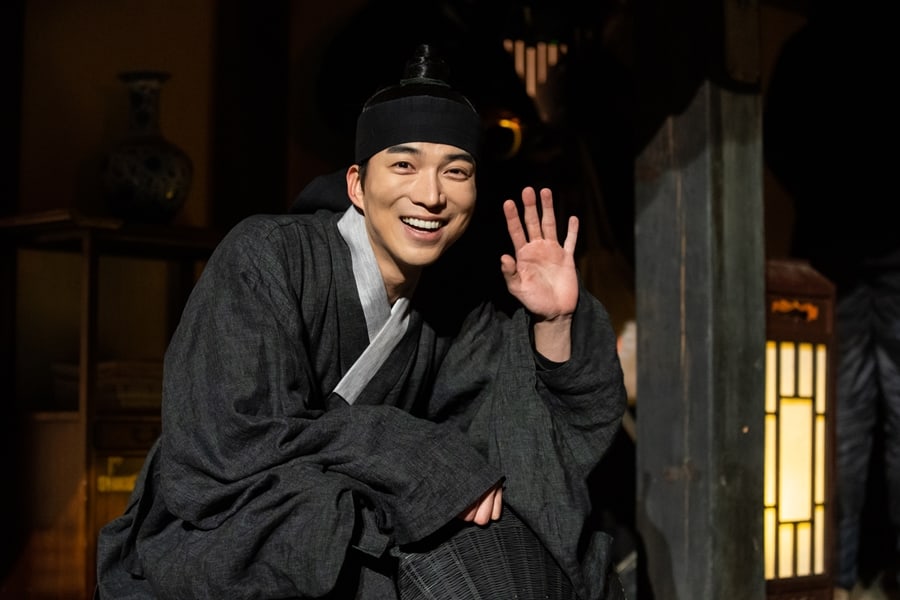 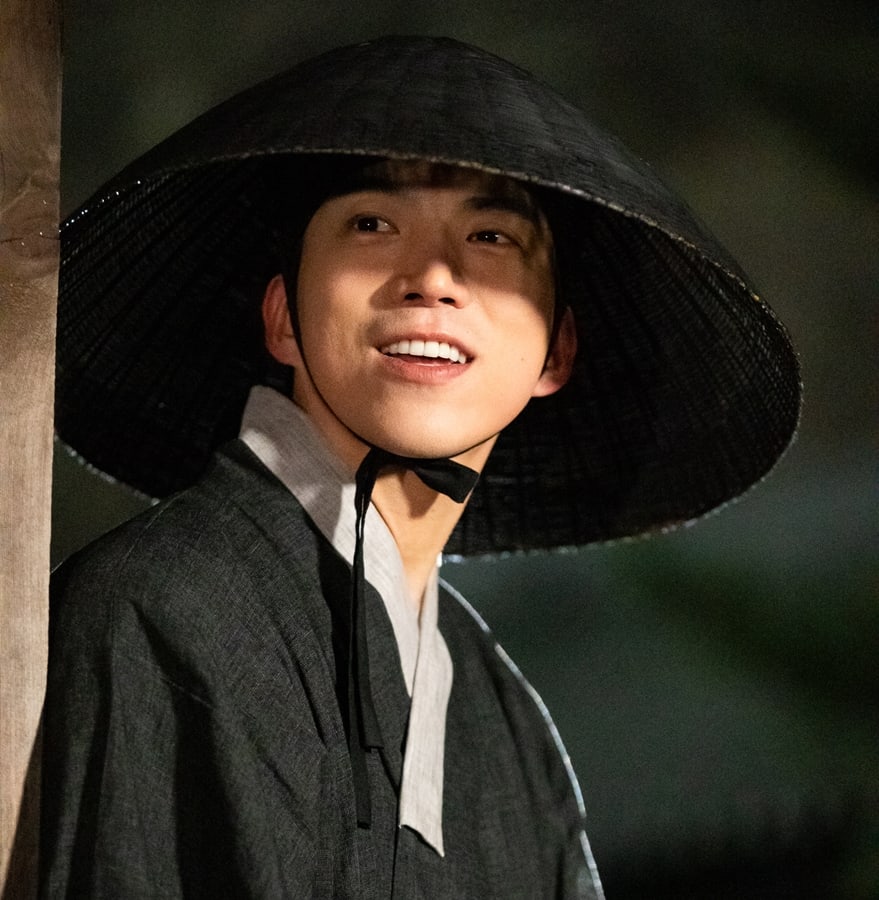 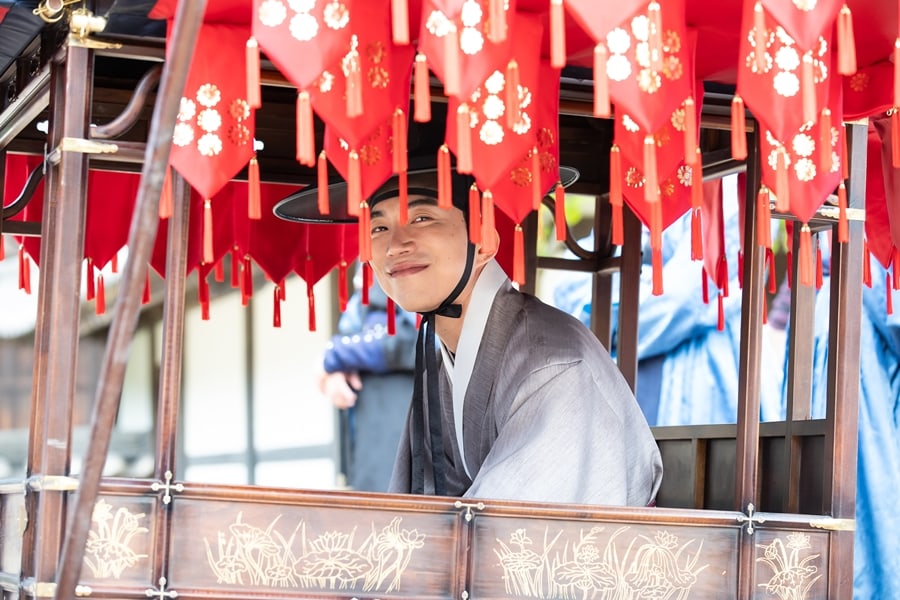 Lee Yul Eum showed the passionate efforts behind her portrayal of a heartbroken queen. She warmed her hands next to a small heater and worked on teamwork with her co-stars. 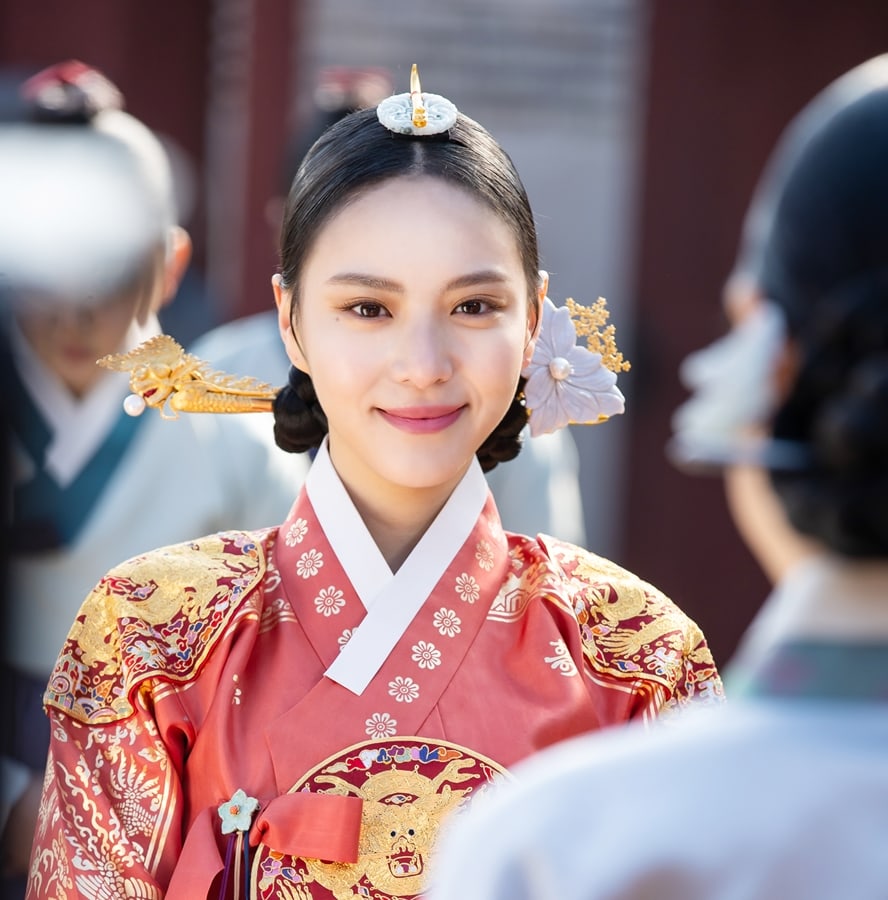 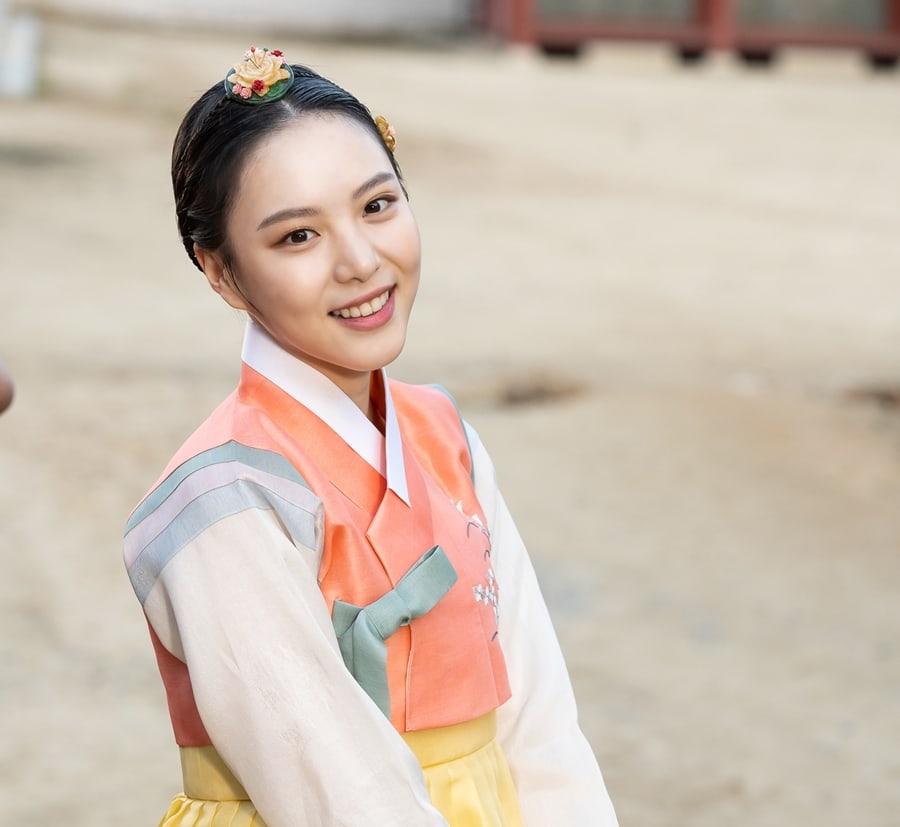 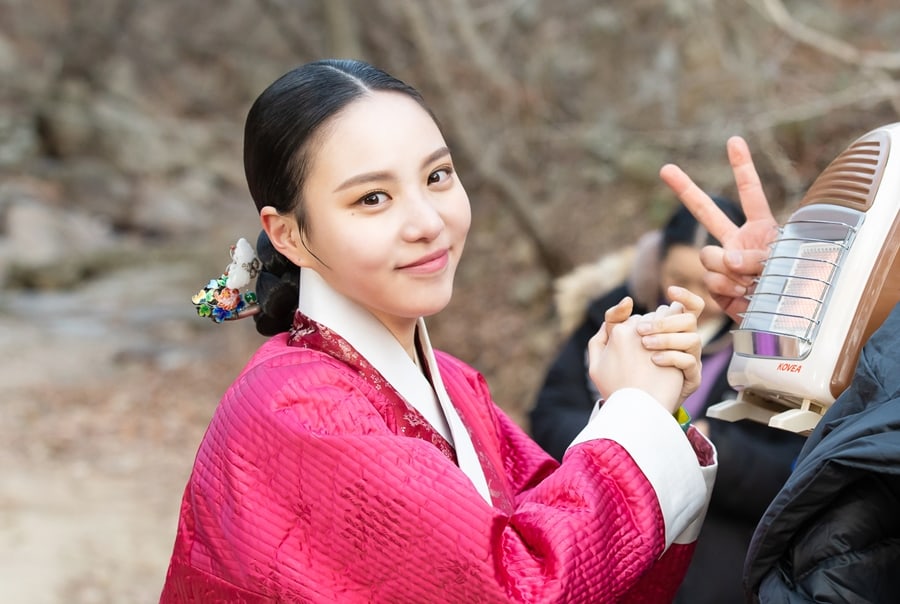 Lee Si Eon’s character went from the streets as the country’s top information gatherer to the palace as a security guard. He had fun on set doing a “V” sign behind Jin Se Yeon’s head and making playful expressions at the camera while warming up by the fire. 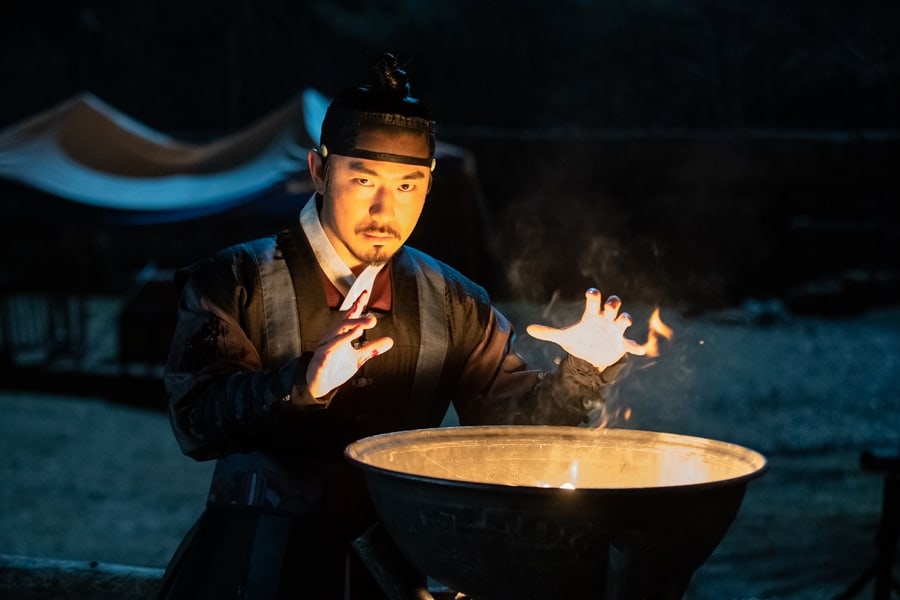 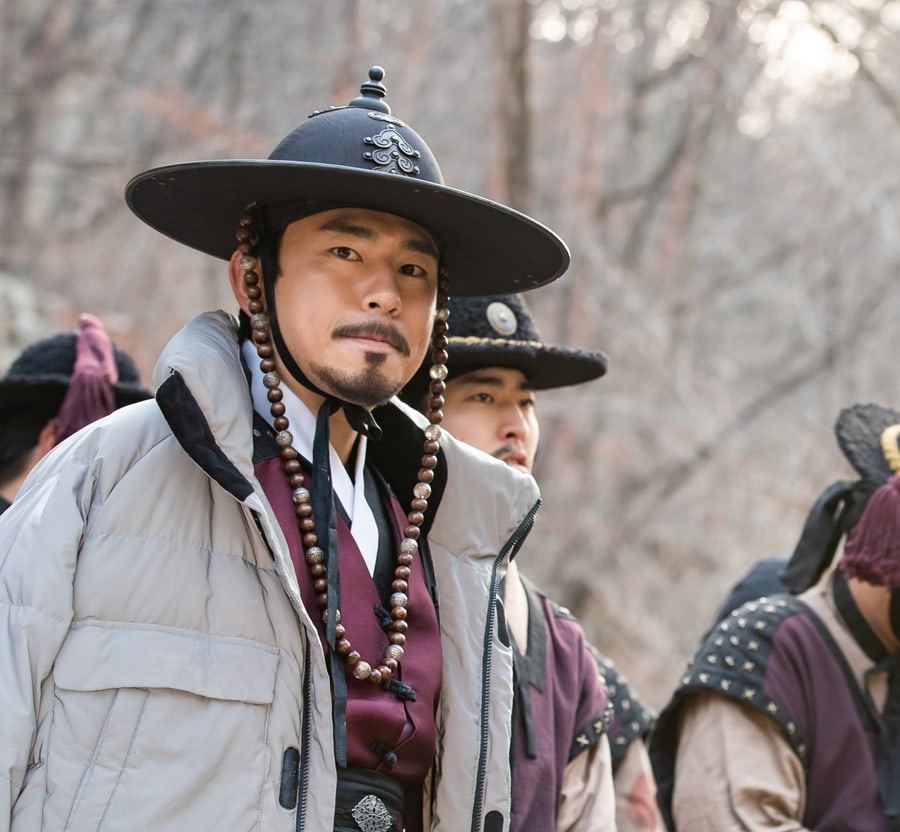 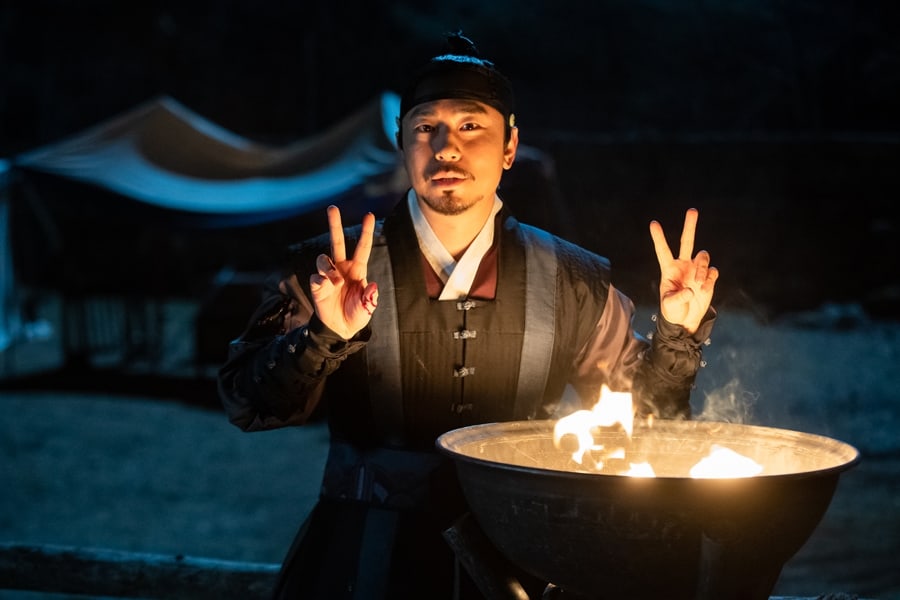 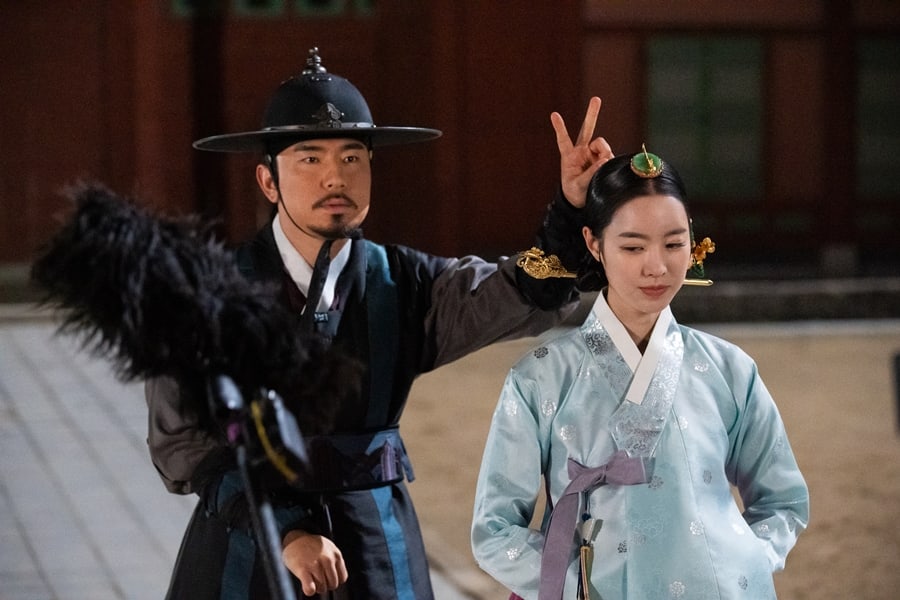 A source from the drama said, “I was very thankful and grateful. I was so lucky to have met such heartwarming colleagues. Everyone who participated in ‘Queen: Love and War’ poured all of their passion into the final episode, so please look forward to it.” 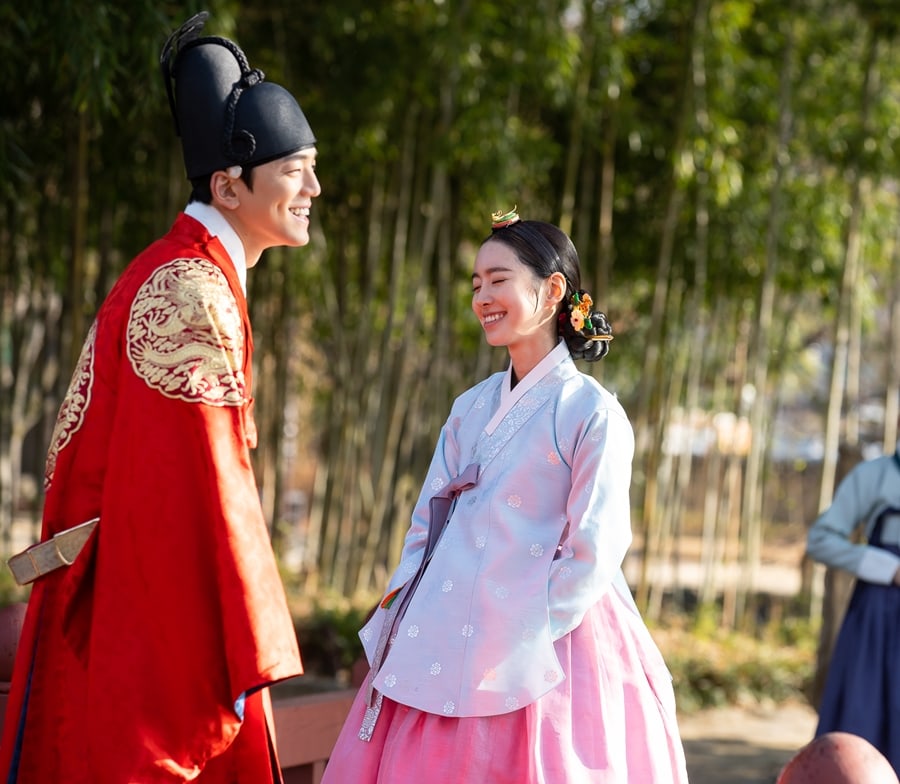