TV Chosun’s “Queen: Love and War” is already nearing its end, and the actors have shared a few words to bid farewell to the drama and its viewers. 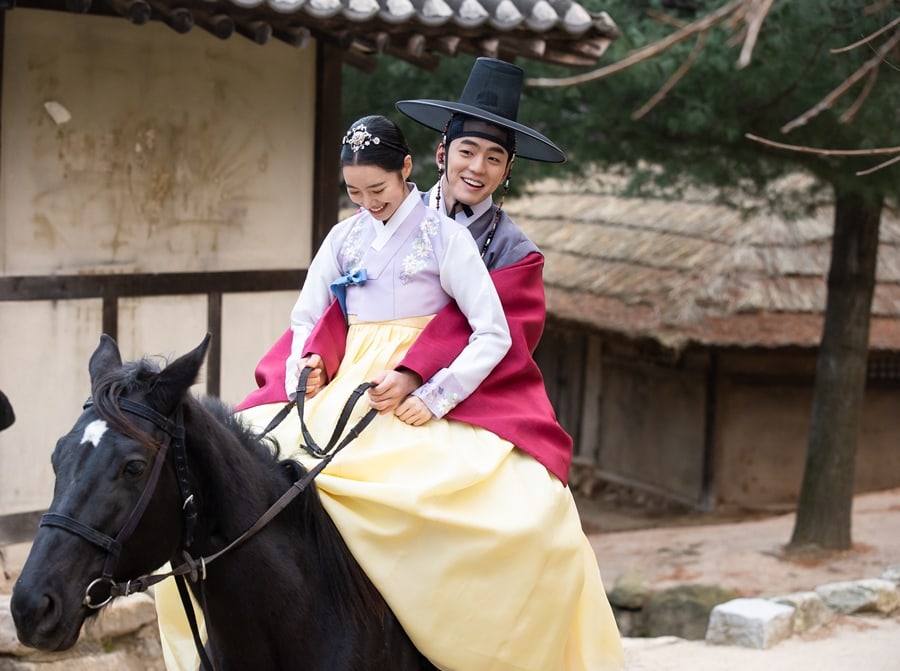 Jin Se Yeon took on dual roles as Kang Eun Bo and Kang Eun Ki. She shared, “I don’t think I’ll be able to forget the moments I lived as Eun Bo. I’m really thankful for those who loved ‘Queen: Love and War’ and especially for those who cheered Eun Bo on. I believe I was able to receive so much love thanks to the combined efforts of many people. Please don’t forget ‘Queen: Love and War.'”

Kim Min Kyu, who played King Yi Kyung and showed his detailed emotional acting, expressed, “I was happy to be able to act as such a great character in a great environment with great people and a great project. It was a dream-like, unforgettable time. Moreover, I’ve formed new relationships that I won’t ever forget, so I’m thankful. I sincerely thank those who selected ‘Queen: Love and War.'” 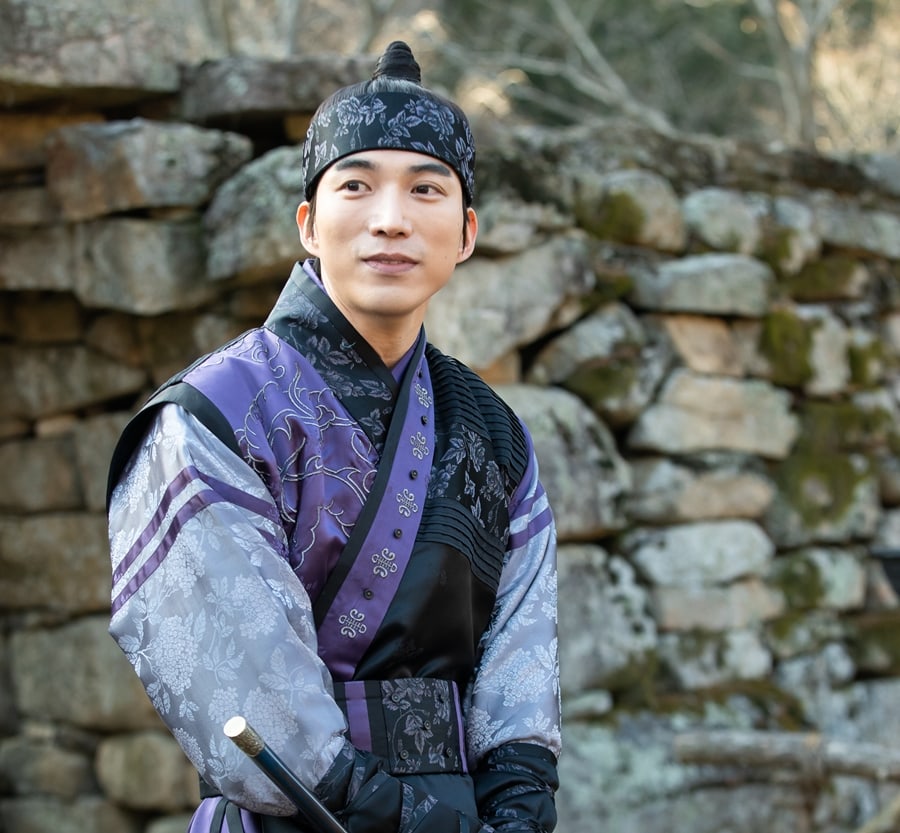 As Lee Jae Hwa, who aimed for the throne under the disguise of a young man from the countryside, Do Sang Woo showed two contrasting charms. Do Sang Woo said, “The time we spent filming in the cold with the director, staff, and fellow actors remains in my memory. I felt happy to be able to make good memories. I genuinely thank everyone who loved ‘Queen: Love and War.'” 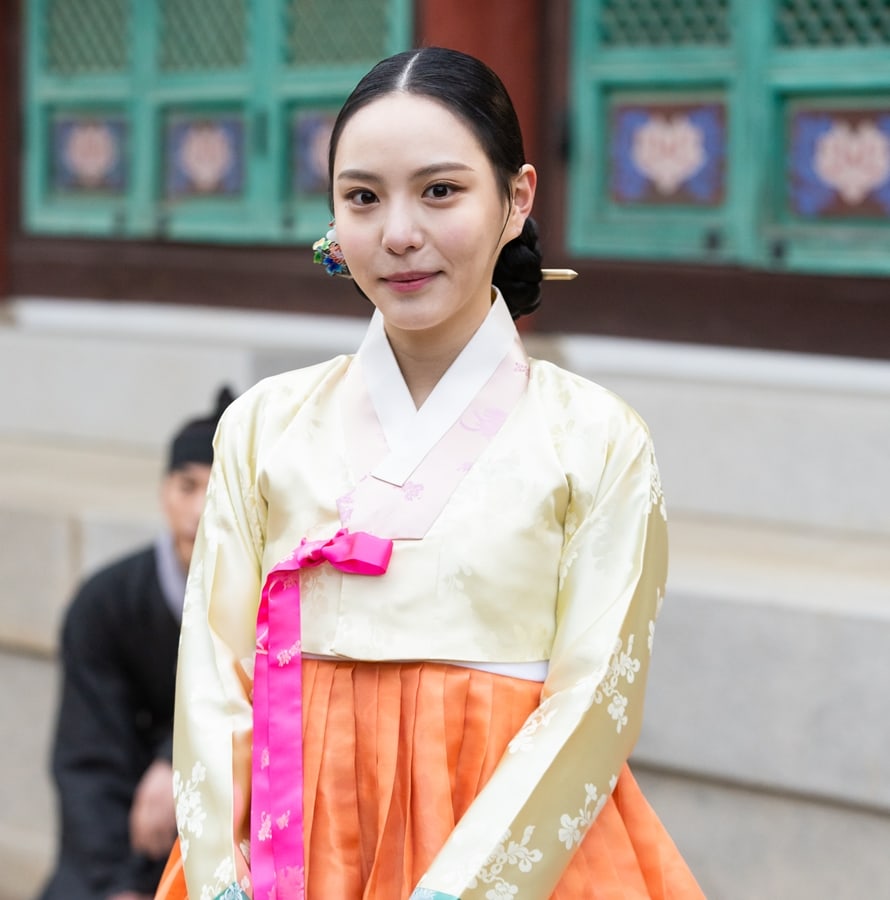 Lee Yul Eum was another actor who showcased her various sides while acting. She played Jo Young Ji, who went from a pure, young girl to a twisted queen. “It was very enjoyable to film. I won’t ever forget the moments we had fun filming with the great director, screenwriter, and staff. Please show ‘Queen: Love and War’ lots of love until the very end.” 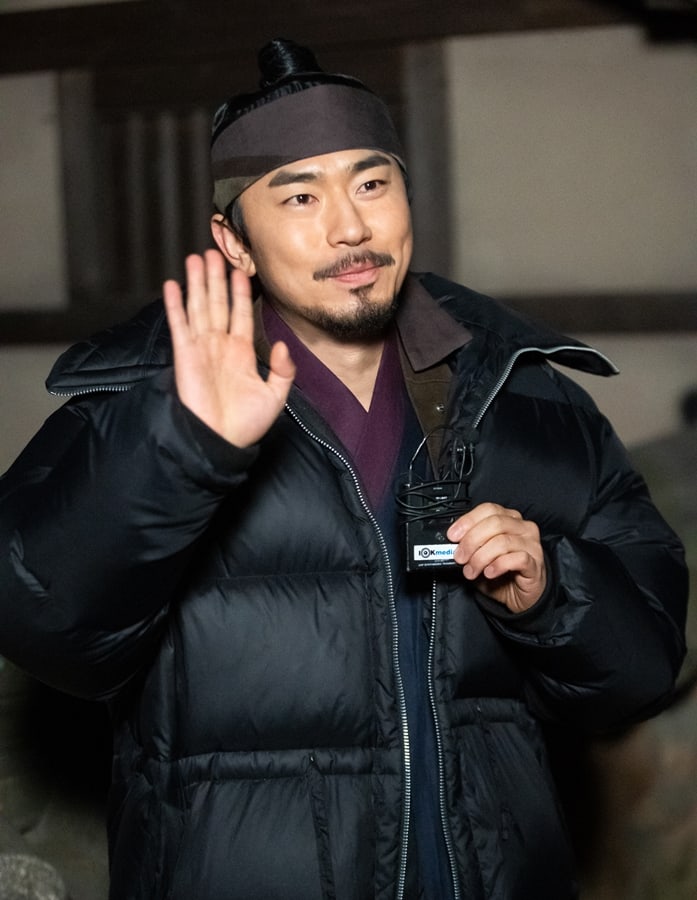 Lee Si Eon, who completed the role of Wal, Hanyang’s best information broker, expressed, “More than anything else, I think that the teamwork between the actors of ‘Queen: Love and War’ was outstanding. We had a meaningful time as we worked together and learned something new about acting. Thank you to the director, screenwriter, actors, staff, and the viewers of who will love ‘Queen: Love and War’ until the end.”

Watch the penultimate episode here as you wait for the finale:

Will you miss “Queen: Love and War”?