DreamCatcher’s SuA praised ATEEZ’s skills after attending their concert with her bandmates this weekend!

On February 9, SuA held a Naver V Live broadcast to chat with her fans before going to bed. At one point, one of her fans asked what she had been up to that day, and she revealed that all of DreamCatcher had gone to see ATEEZ’s first Korean concert at the Olympic Hall in Seoul.

“Today, all of the [DreamCatcher] members went to see ATEEZ’s concert together,” explained SuA, before sharing that she had been impressed by the rookie group’s skills.

“Their performances were really amazing, and they were very cool,” she said. “Their songs are really good, and their music is exactly my style. [The concert] was really great.” 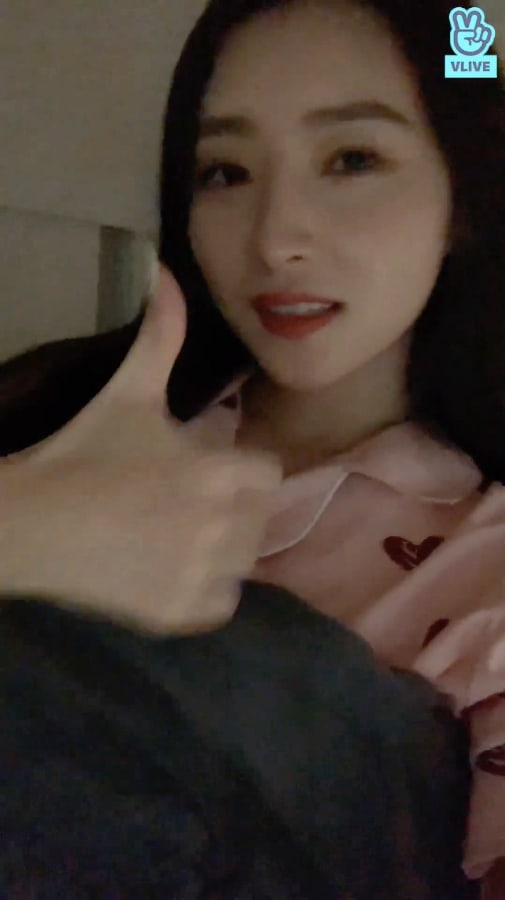 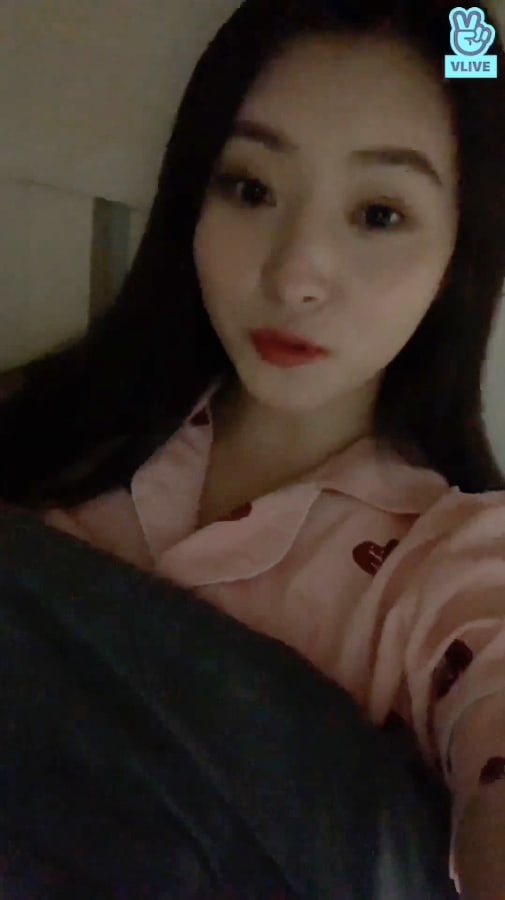 DreamCatcher is currently gearing up to make their return with their first studio album “Dystopia: The Tree of Language” on February 18. Check out their latest teasers here!

Meanwhile, after successfully wrapping up two concerts in Seoul this weekend, ATEEZ will be embarking on their world tour “The Fellowship: Map the Treasure” this spring.

Dreamcatcher
SuA (DreamCatcher)
ATEEZ
How does this article make you feel?