BTS has released their final batch of concept photos for “Map of the Soul: 7”!

This is the fourth set of concept photos for BTS’s comeback, following a series with the members in white featuring feathers, a round showing them as black swans, and the most recent batch showcasing BTS at a feast. 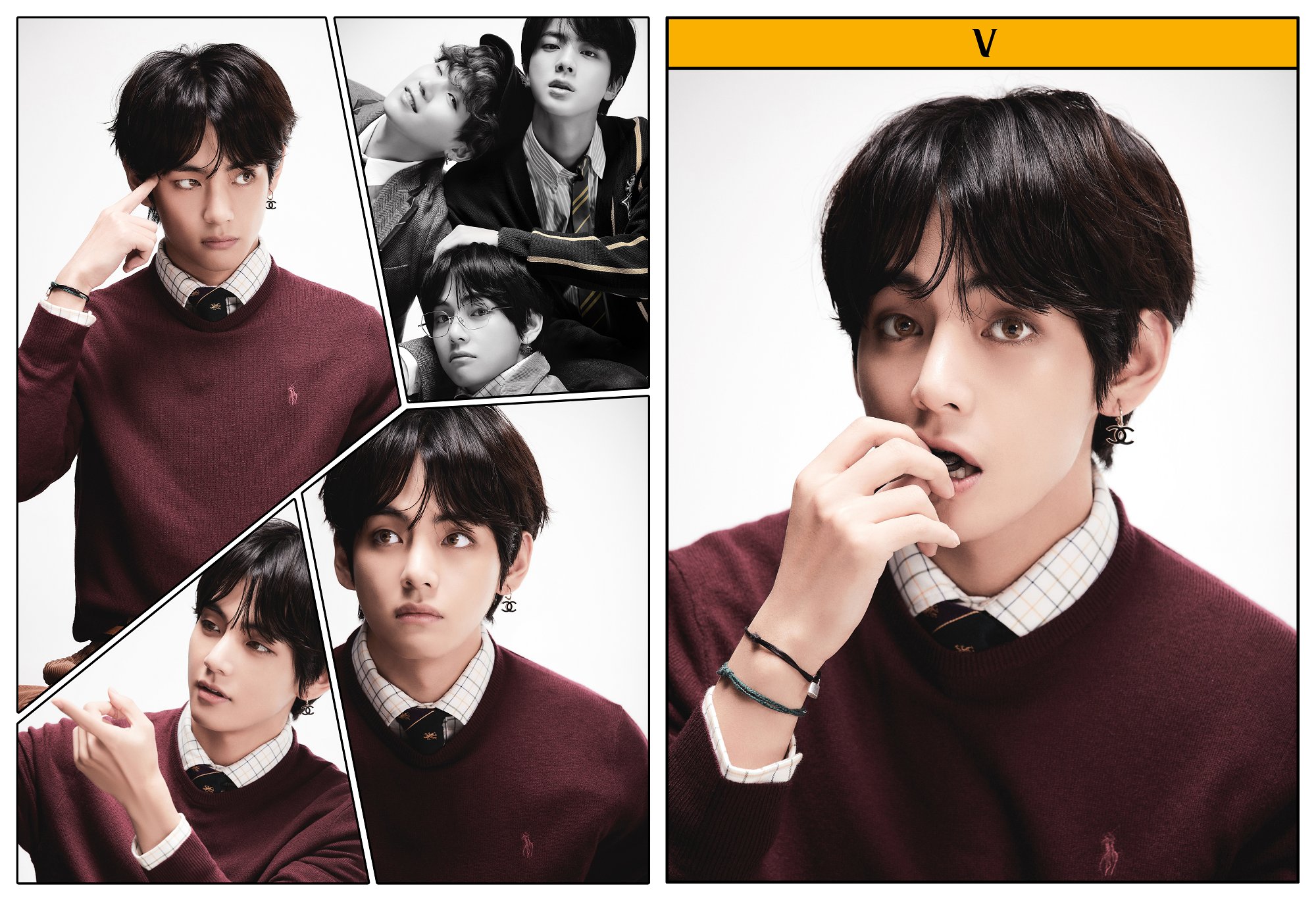 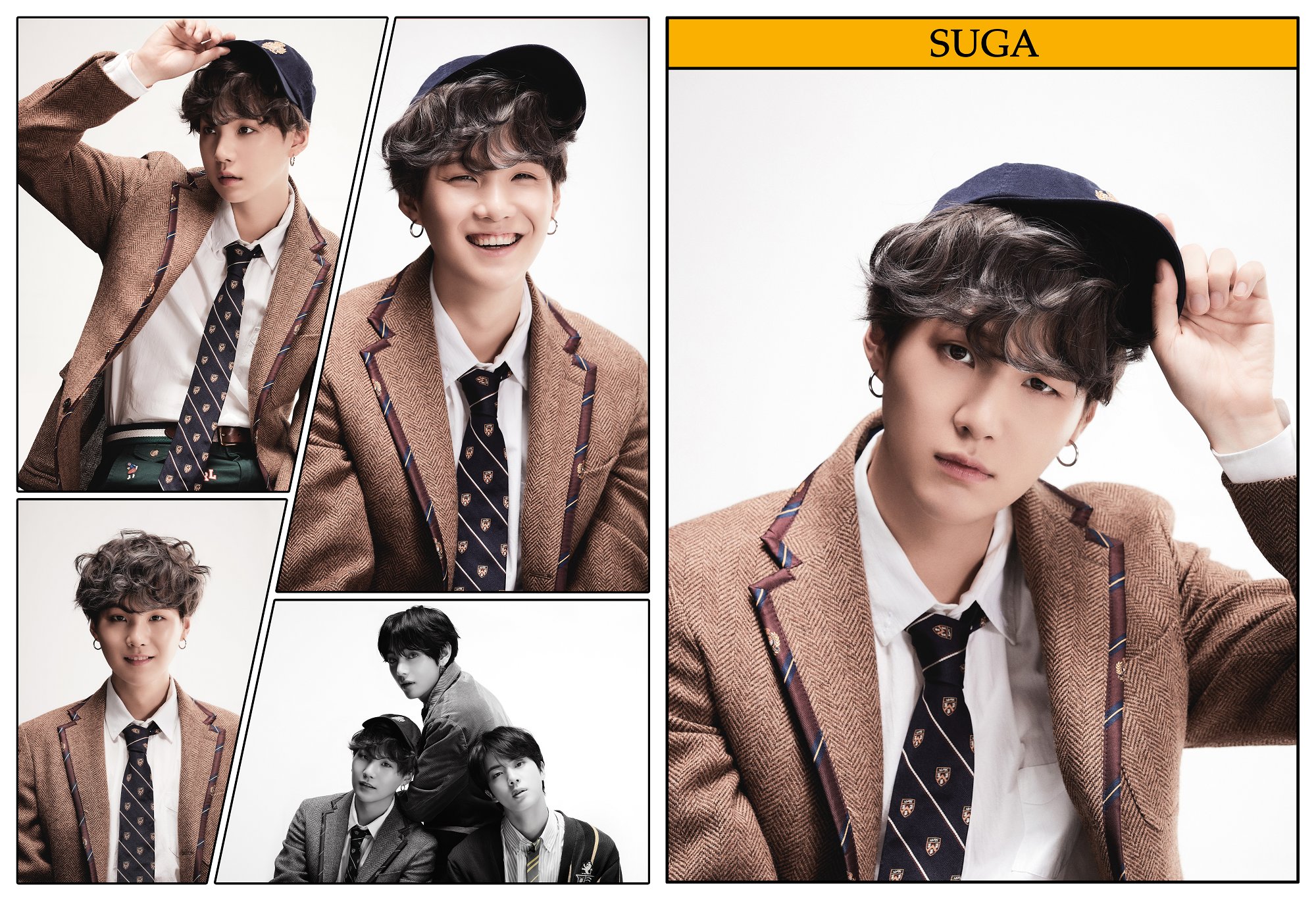 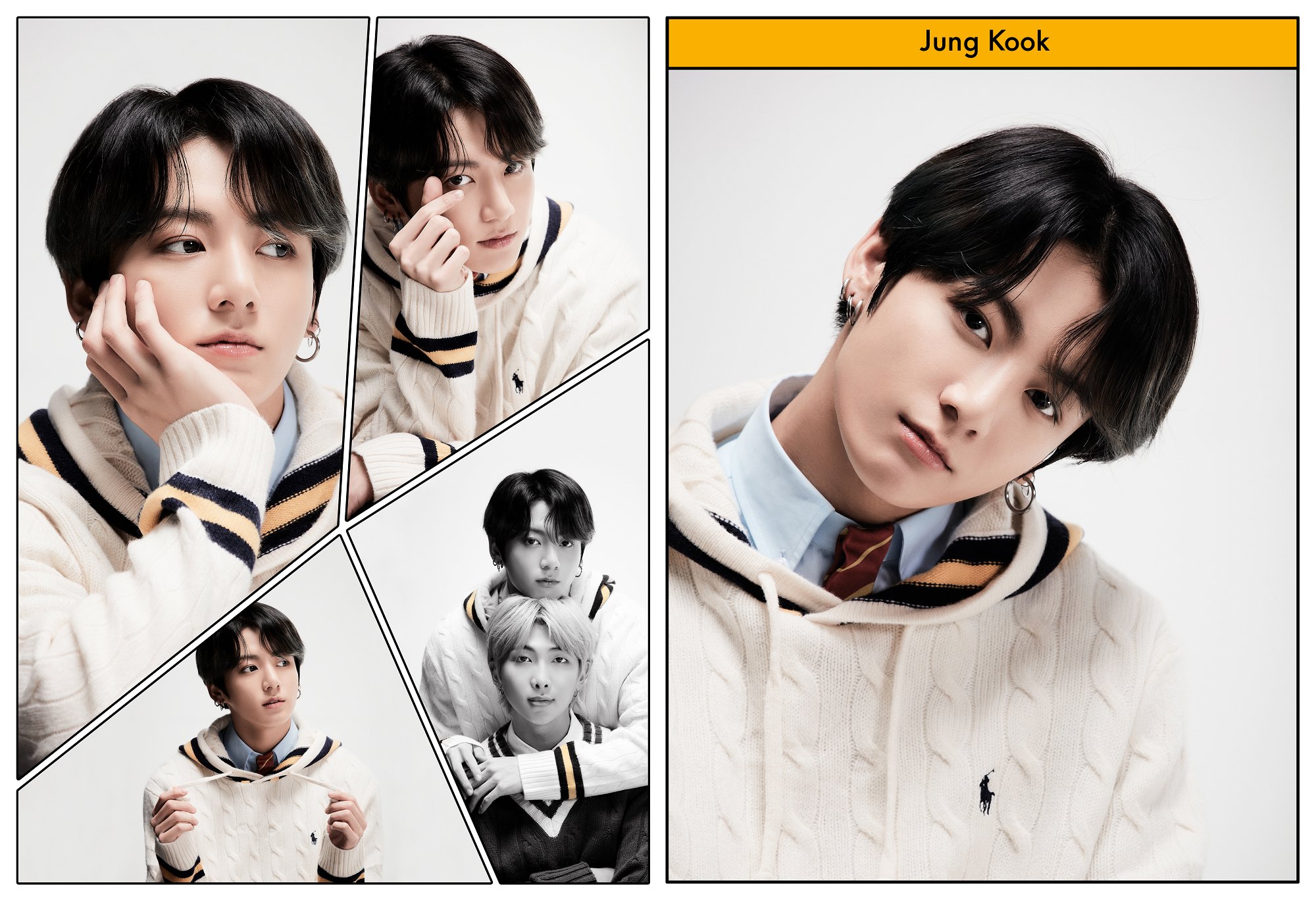 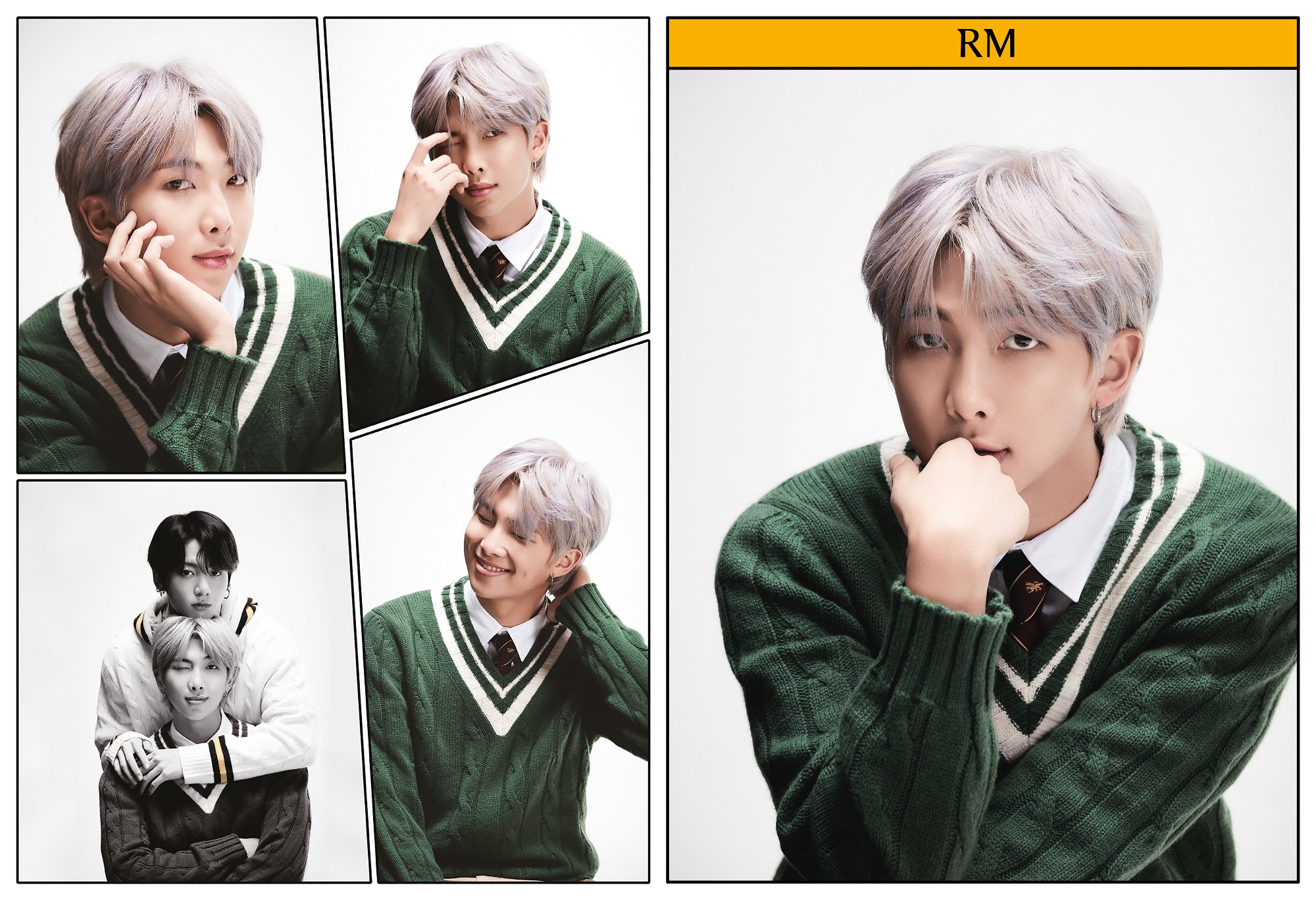 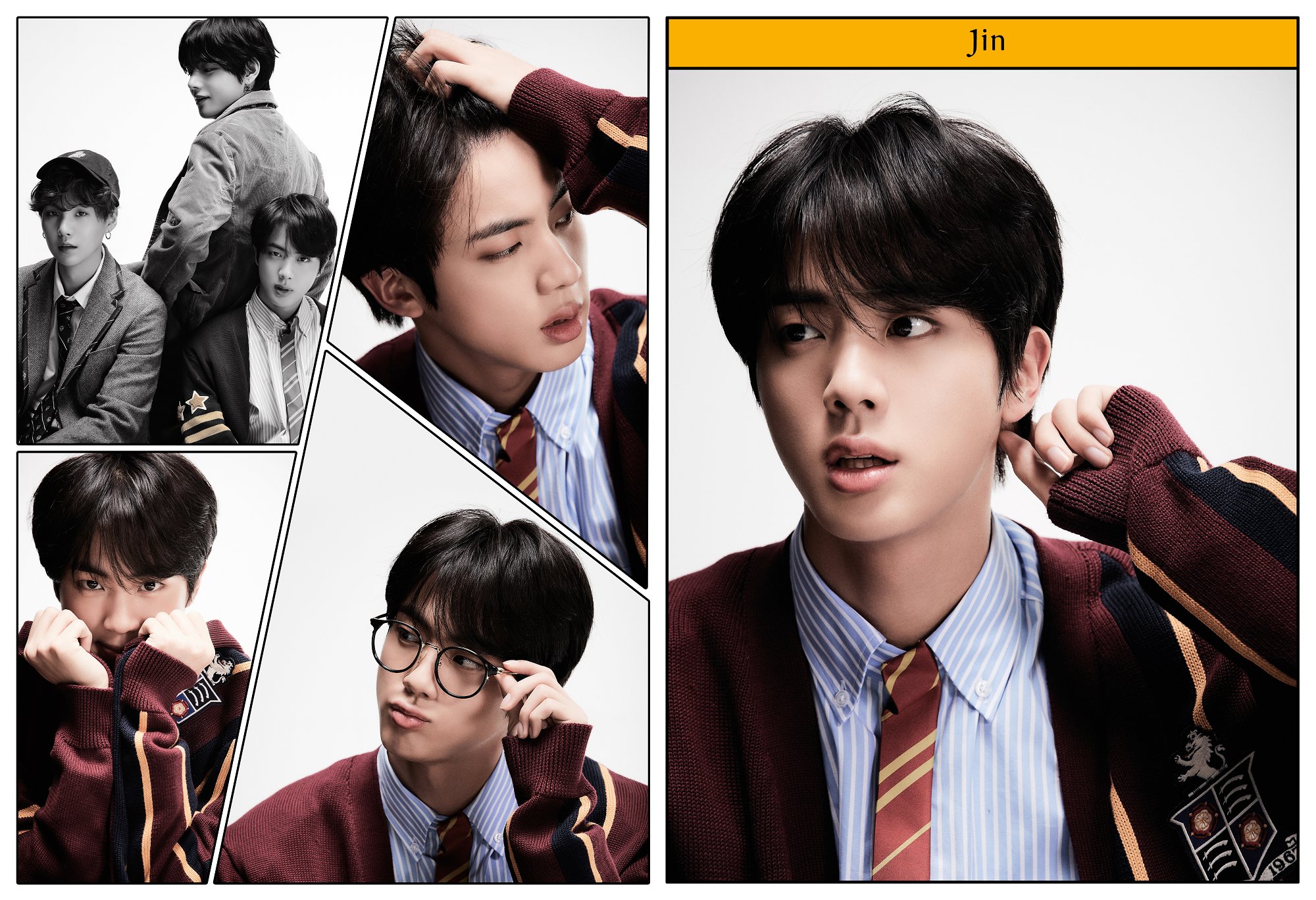 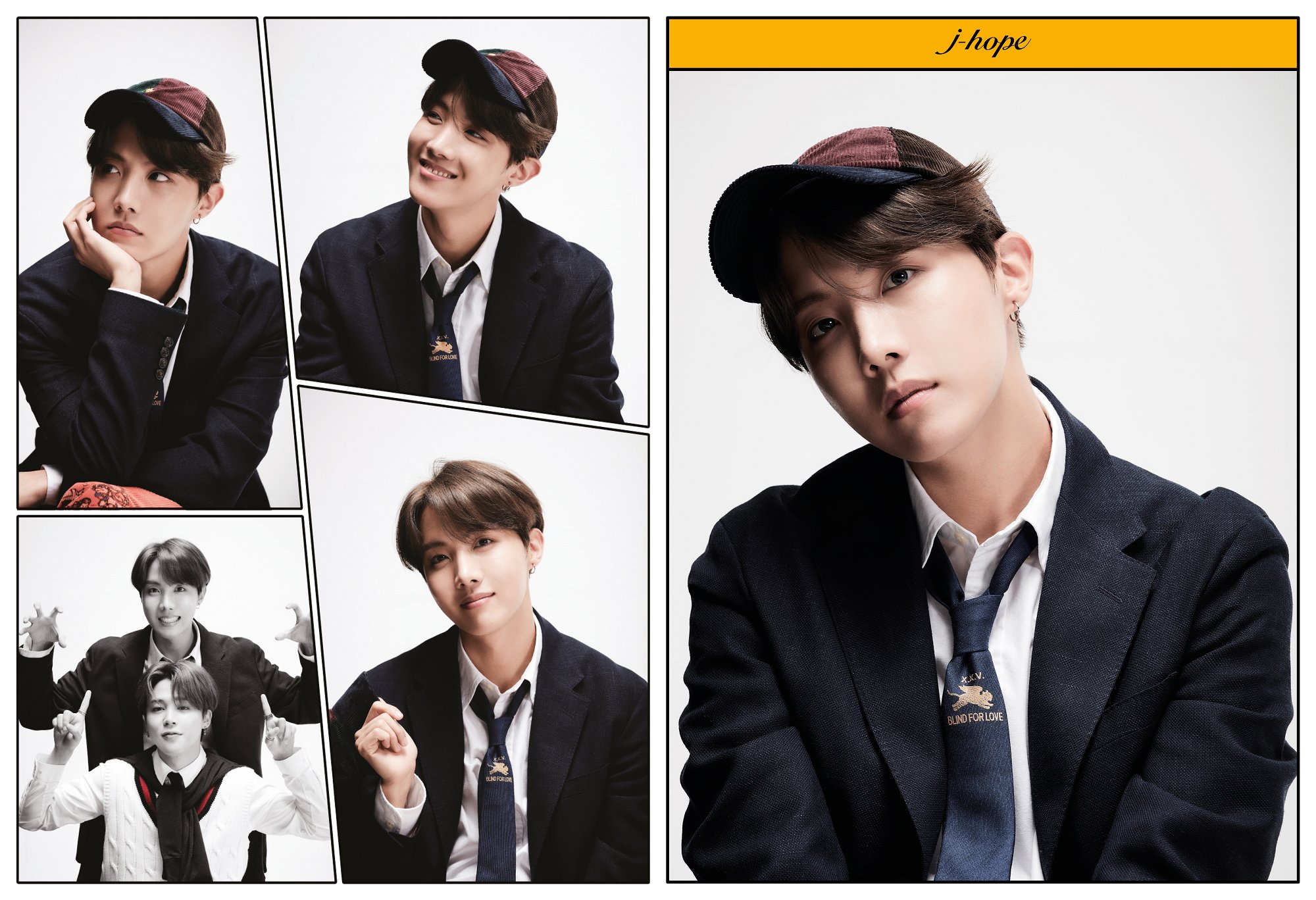 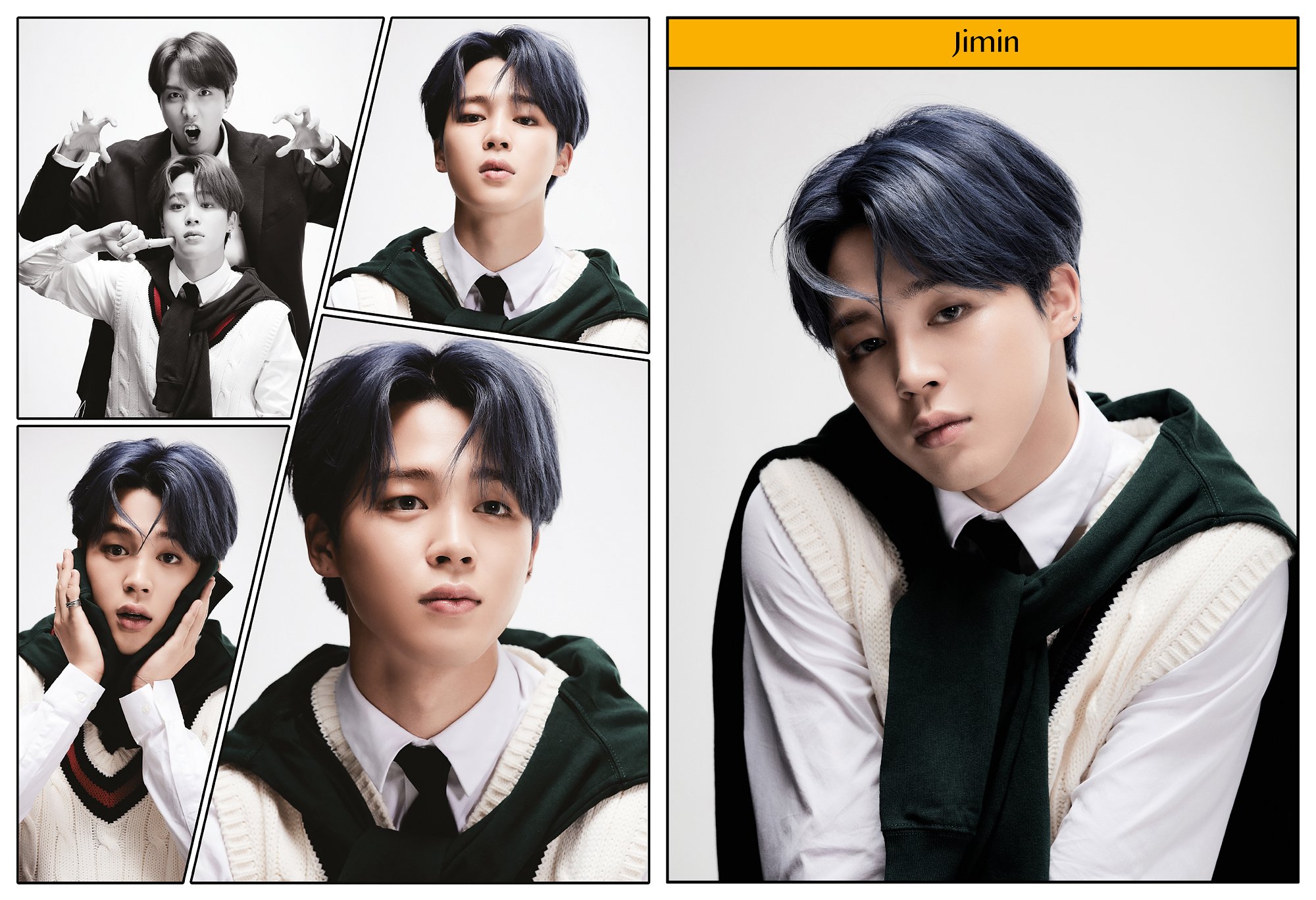 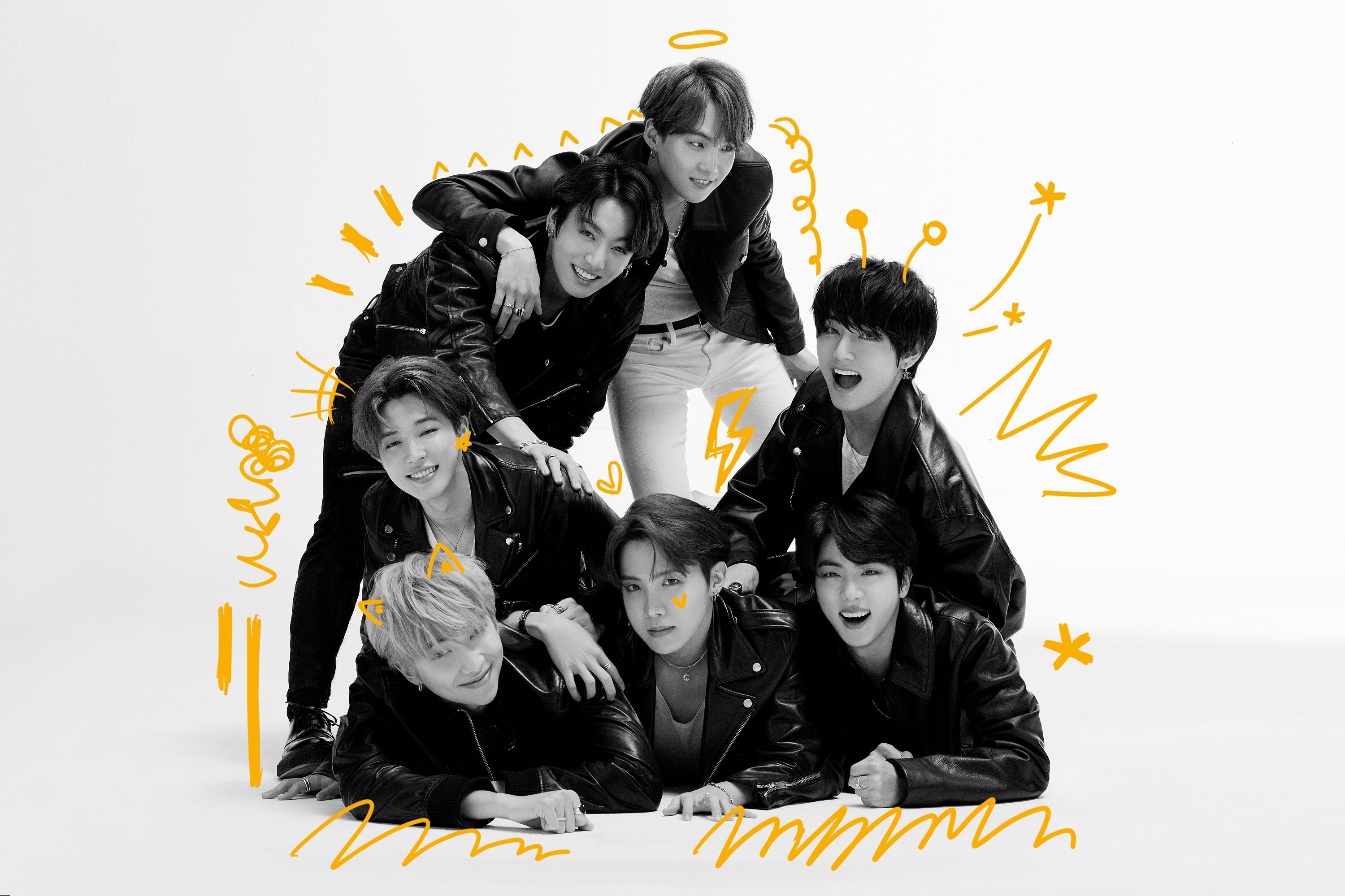 BTS will return on February 21 with their fourth full album “Map of the Soul: 7,” and the music video for their lead single will be released on February 28. They previously shared a chart-topping pre-release track titled “Black Swan” and an art film for the song, as well as the comeback trailers “Shadow” and “Ego.”