tvN’s hit drama “Crash Landing on You” gets more and more exciting each week with the help of its scene-stealing supporting actors and star-studded cameos!

The North-vengers and the soldiers of the fifth infantry 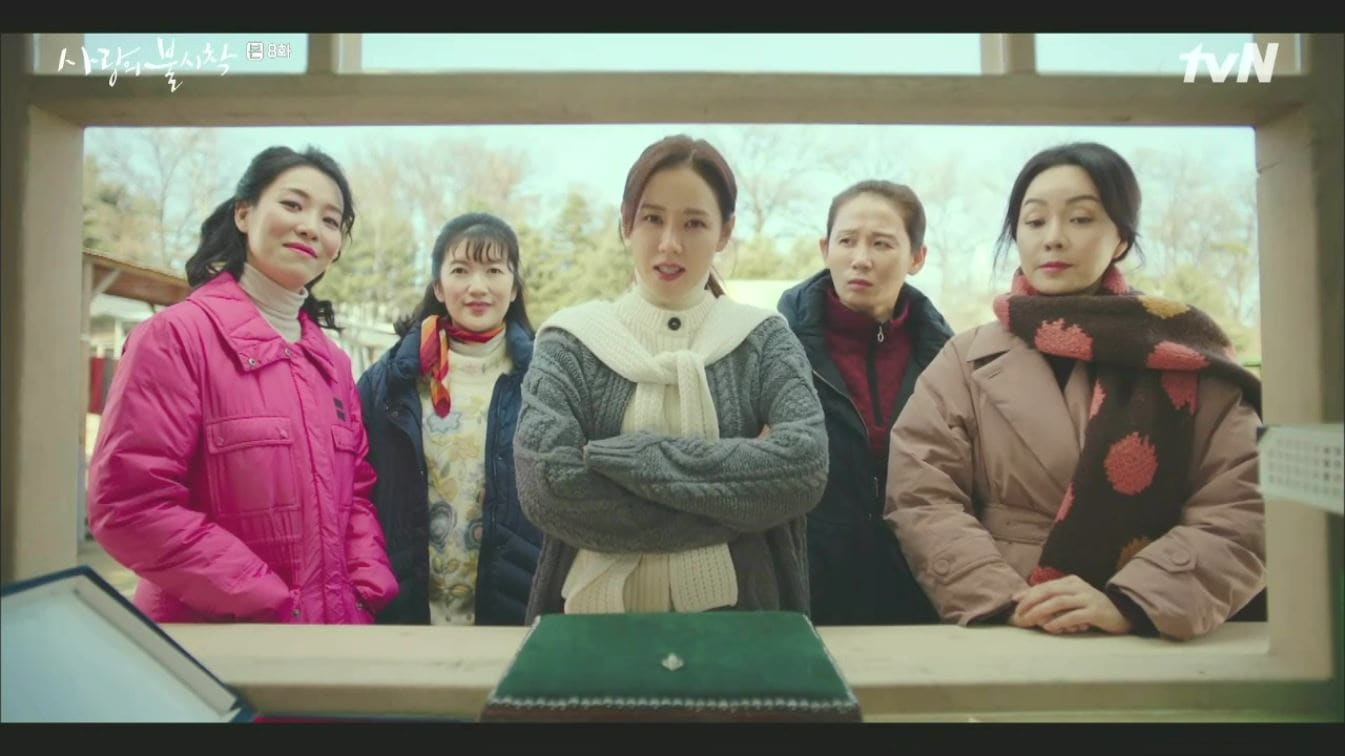 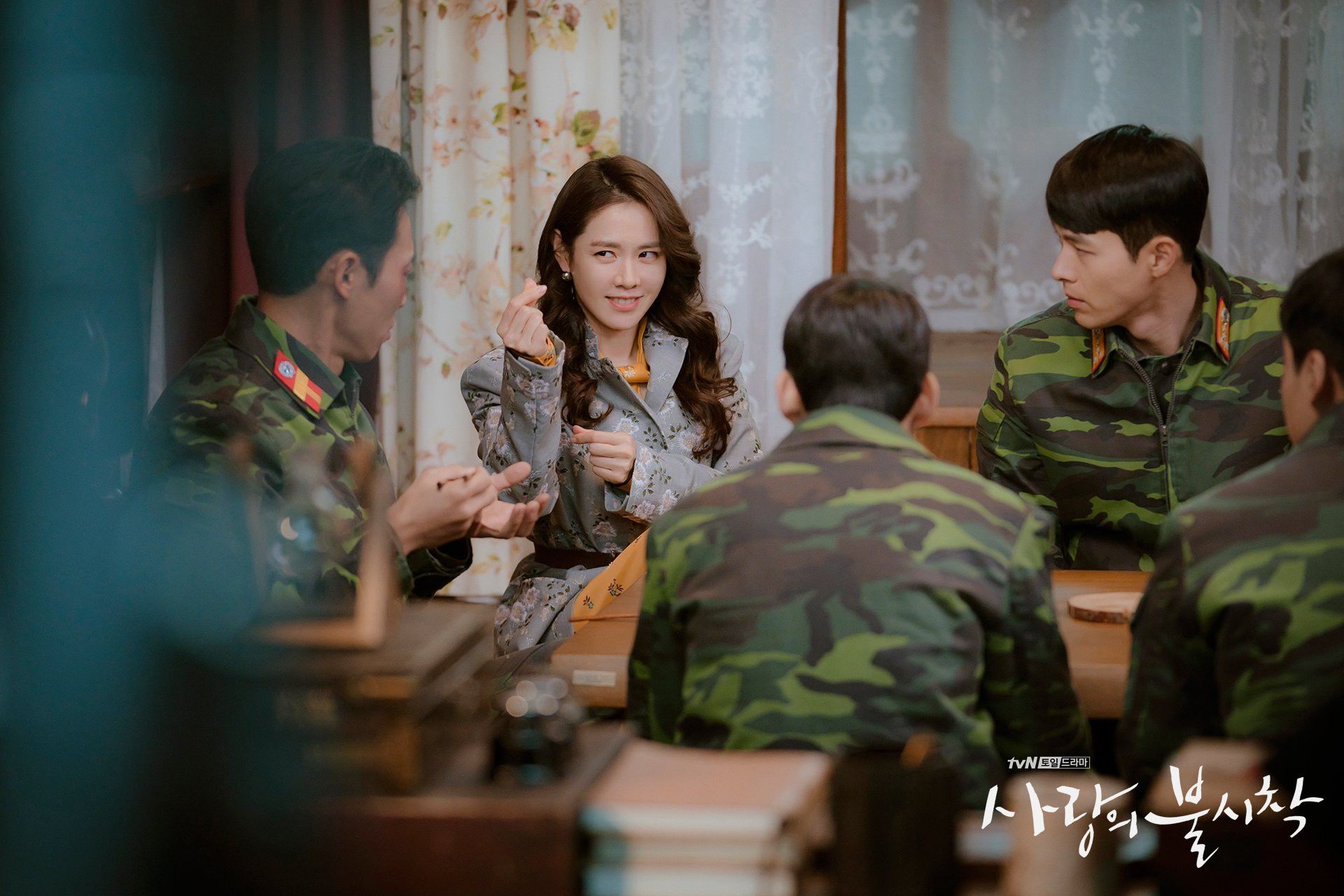 Despite the conflict between family members, blood is always thicker than water. This complicated sentiment is seen through the relationships Yoon Se Ri and Ri Jung Hyuk have with their families. While Yoon Se Ri’s older brothers are constantly working against her, her oldest brother Yoon Se Jun (Choi Dae Hoon) and his wife Do Hye Ji (Hwang Woo Seul Hye) have an irresistible clumsiness to them, bringing constant laughs with their adorable chemistry. On the other hand, her second brother Yoon Se Hyung (Park Hyung Soo) and his wife Go Sang Ah (Yoon Ji Min) stop at nothing to prevent Se Ri’s success and make sure they receive all the glory. Their father Yoon Jeung Pyung (Nam Kyung Eup) brings tension to the family, sincerely trying to tame his grown-up children and decide on the heir of his company. His wife and Yoon Se Ri’s step-mother Han Jung Yeon (Bang Eun Jin) arguably has the most complicated relationship with Yoon Se Ri, as she tried to abandon her at a young age. Putting their past behind, she tearfully apologizes for her actions when her daughter ends up in the hospital. 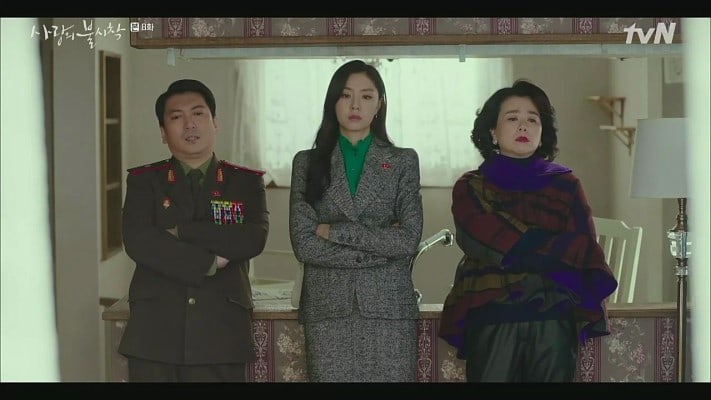 Some of the hottest scenes in the drama were completed by the surprising cameos by top actors. Starting with Jung Kyung Ho, who appeared in the premiere as top star Cha Sang Woo and Yoon Se Ri’s ex-boyfriend, there have been numerous show-stopping appearances. Park Sung Woong made a brief appearance as a passionate taxi driver, as well as Na Young Hee who owned the store Seo Dan visited to pick out a wedding dress. Kim Sook also made an impactful appearance, providing insightful predictions for the ladies in North Korea as a mysterious South Korean fortune teller. 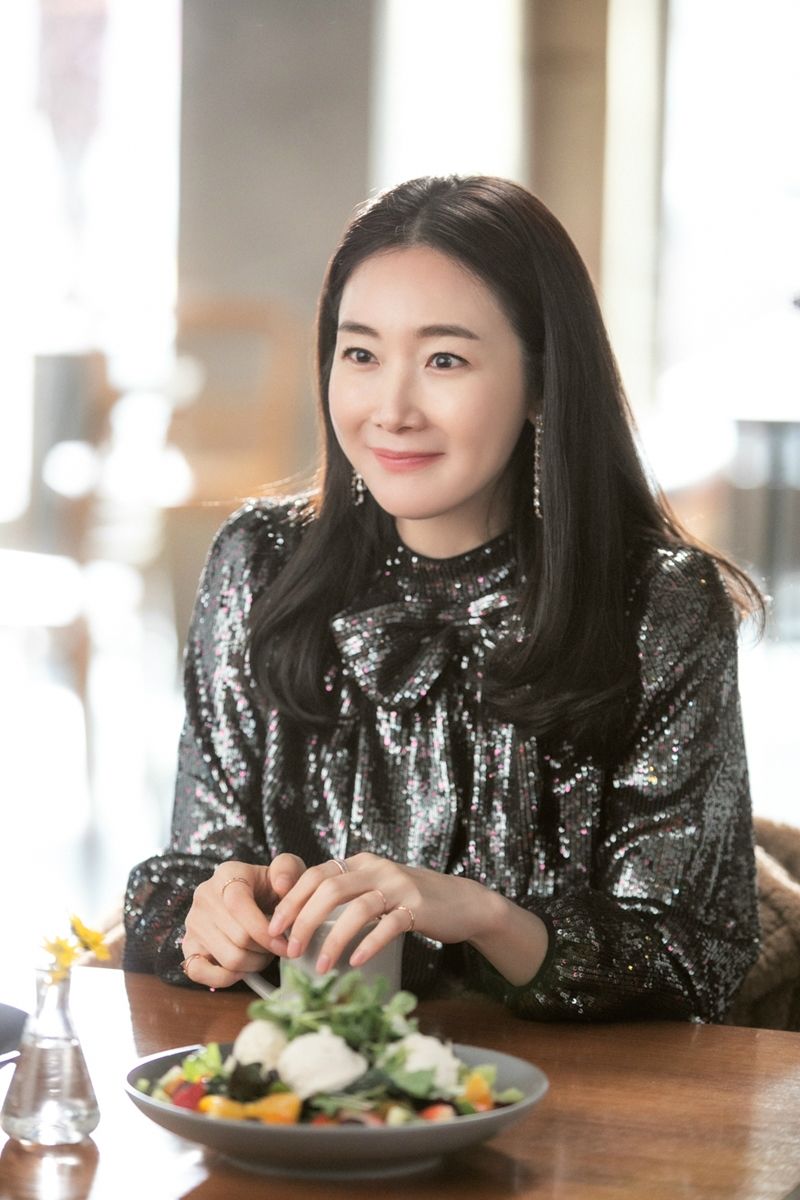 Perhaps the two most exciting cameos were those of Kim Soo Hyun in episode 10 and Choi Ji Woo in episode 13. Kim Soo Hyun appeared as Won Ryu Hwan, an undercover North Korean spy pretending to be village idiot, which is a character he played in the 2013 film “Secretly, Greatly.” Choi Ji Woo was a frequent topic of conversation throughout the drama, as North Korean soldier Kim Ju Meok was a big fan of hers. Yoon Se Ri promised to help them meet if he ever made his way to South Korea, and she doesn’t let him down. The impact of Kim Ju Meok becoming a successful fan of Choi Ji Woo was so powerful that her name remained among the top searches of realtime portal site search rankings until the day after the episode aired.

Tune in to the final episode of the excitement brought by all the energetic actors of tvN’s “Crash Landing on You” on February 16 at 9 p.m. KST.