In a recent interview and pictorial for Nylon magazine, VIXX’s Ravi opened up about the stress that comes with releasing his very first full-length solo album.

The singer is currently gearing up to make his return with his first studio album “El Dorado,” which he will be releasing through his self-established label GROOVL1N on February 24.

Ravi shared that he had gone into preparations for the upcoming album with an even stronger sense of responsibility than usual—particularly because releasing a full-length solo album was a longtime dream of his. “The fact that it’s referred to as ‘my first full-length album’ brings a lot of pressure with it,” he admitted.

However, Ravi also expressed confidence in the quality of his new music. “Because I’m finally carrying out something that I’ve been imagining for a long time,” he explained, “I went into it with a different mindset than usual.” 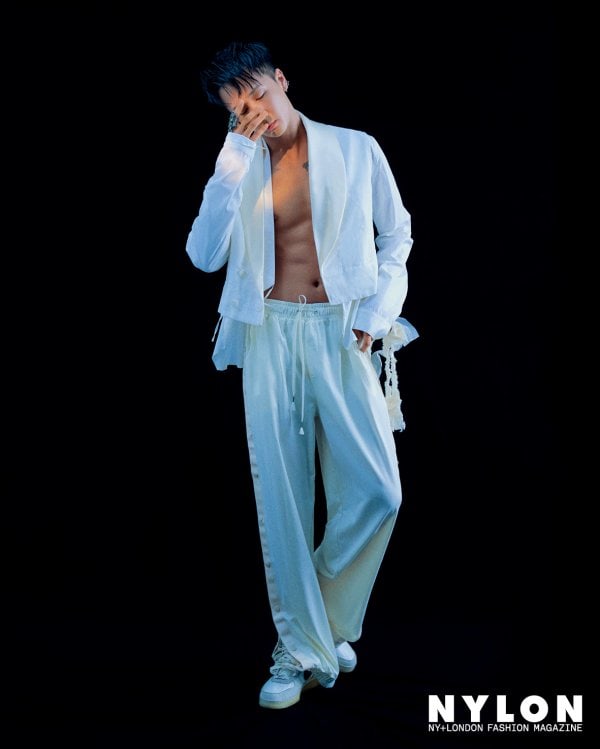 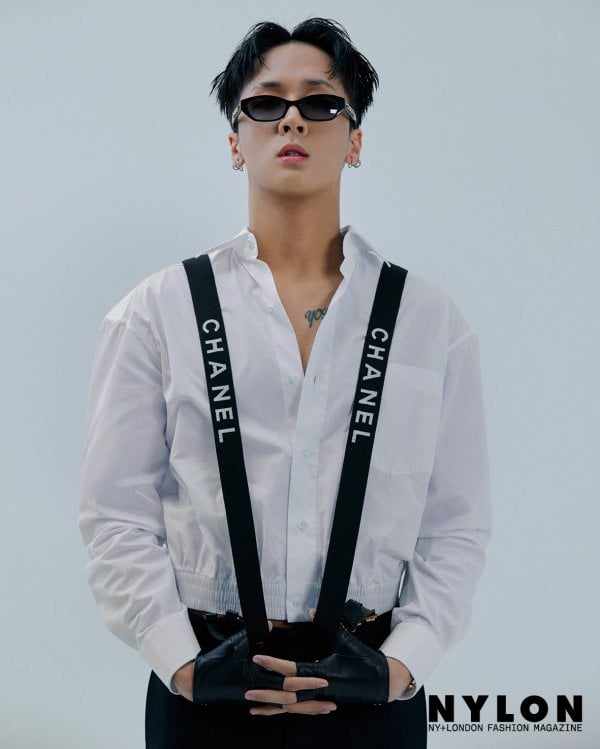 Ravi’s first full-length solo album “El Dorado” will be released on February 24 at 6 p.m. KST. In the meantime, check out his latest teasers here!