KBS has released a new teaser poster of Shin Ye Eun for the upcoming drama “Meow, the Secret Boy“!

The upcoming fantasy-romantic comedy will be based on a webtoon of the same name and tells the story of a cat that can transform into a man and a puppy-like woman.

Following a poster of INFINITE’s L, the drama has now released a poster for Shin Ye Eun as her character Kim Sol Ah. She is wearing a bright yellow hoodie and her bright smile lights up the room. Her tagline reads, “Do you know how to read other people’s hearts?” and it will be interesting to see who Kim Sol Ah is directing these words to, and whose heart she would like to take a peek into. Shin Ye Eun perfectly encapsulates the character of Kim Sol Ah, who is shy but still wants to talk to people and get one step closer to them. 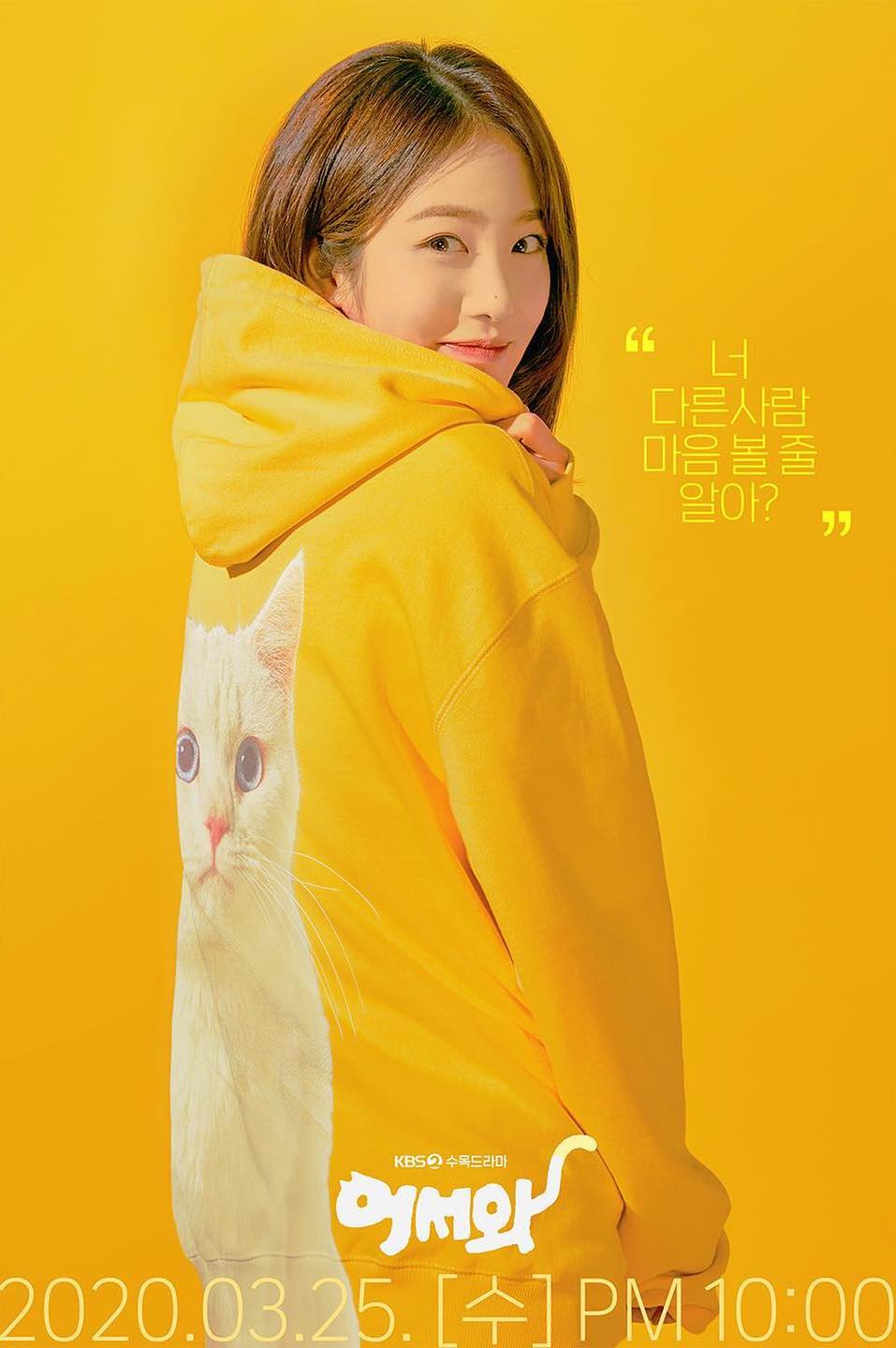 The production staff stated, “Shin Ye Eun is an actress with great range who can express everything from happiness to pain. So we believed she would be the best person to take on the character of Kim Sol Ah, who is always honest about love and people. Please anticipate it.”

Meow the Secret Boy
Shin Ye Eun
How does this article make you feel?