MCND has officially made their debut!

The TOP Media group released their debut mini album “into the ICE AGE” along with the music video for the title track on February 27 at 6 p.m. KST.

“ICE AGE” is a hip hop track that expresses MCND’s confidence and passion for their debut, and the group’s leader Castle J wrote the lyrics.

MCND is making their long-awaited debut!

On February 26, MCND held a showcase at YES24 Live Hall in Seoul. Due to recent health concerns surrounding COVID-19, they only held a press showcase and were unable to hold a showcase for fans. Regarding this, MCND commented that while they are disappointed that they can’t showcase their performances to fans, they consider the health of fans as the top priority. 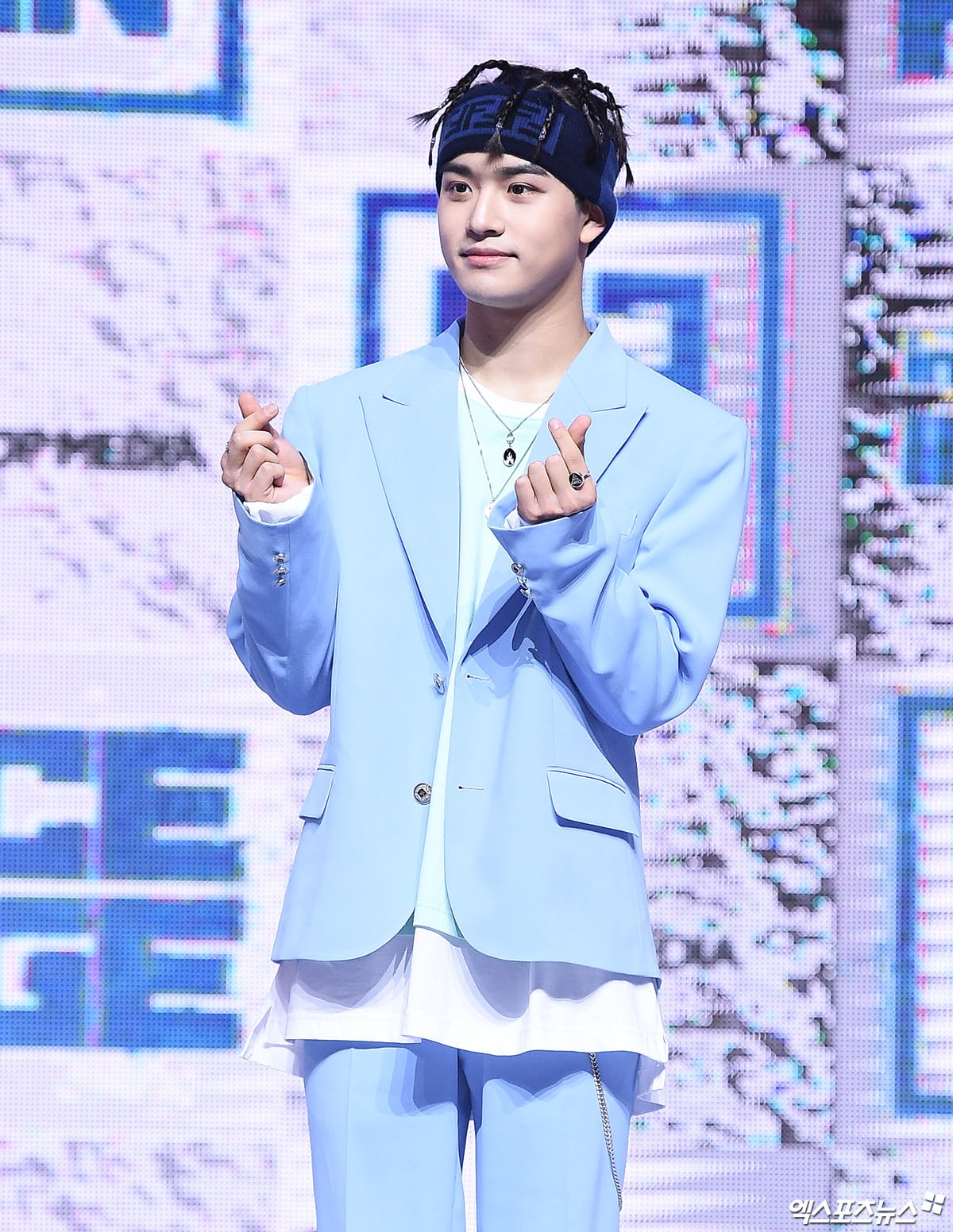 Huijun and Minjae participated in the survival program “The Fan.” Huijun shared, “While participating, I was able to practice how my expressions appeared on camera, and I gained great advice from senior artists, so it was a very good experience.” 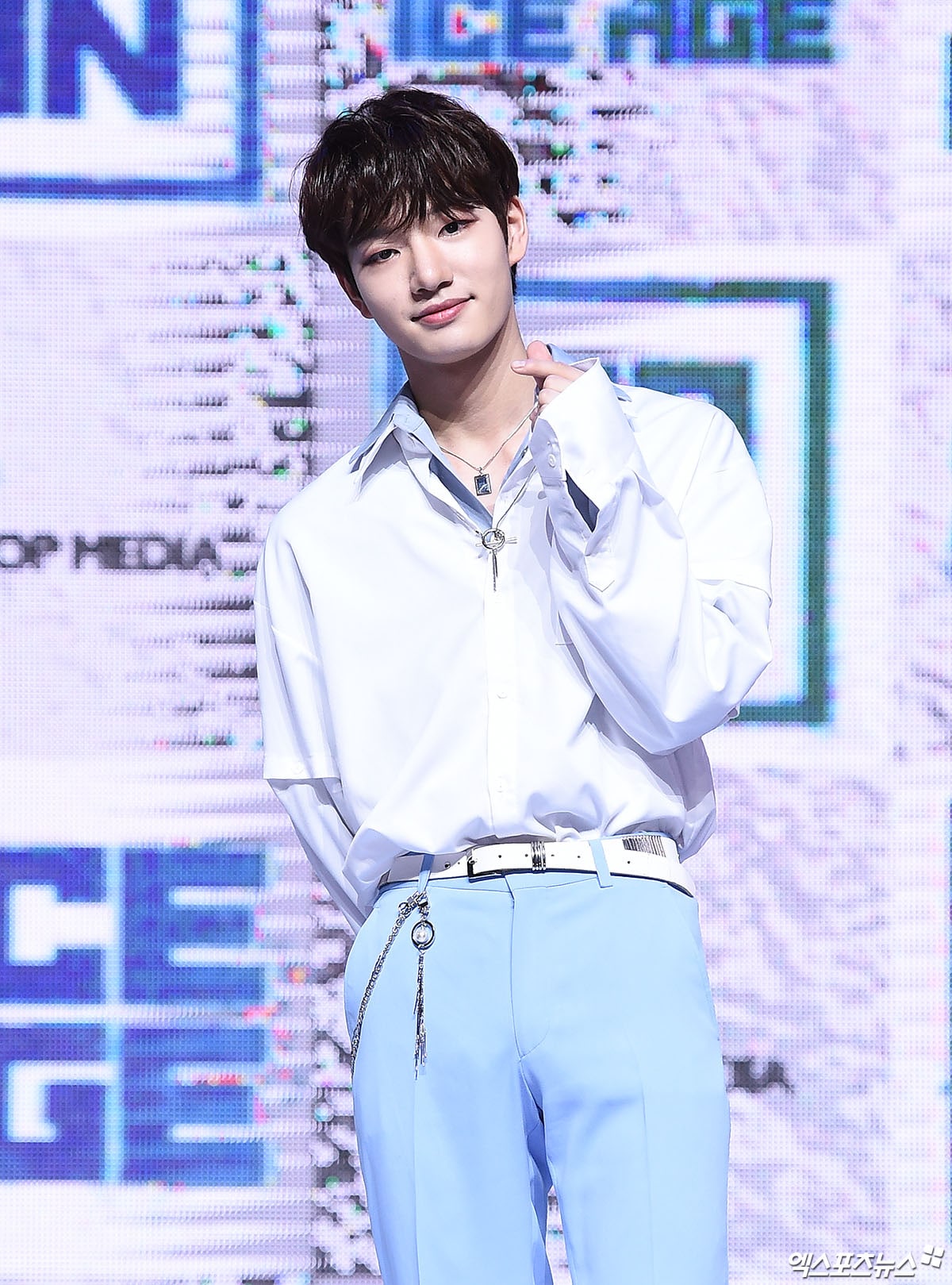 Minjae also explained, “Through appearing on the program, I was able to work hard and improve on my habit of getting nervous on stage.” 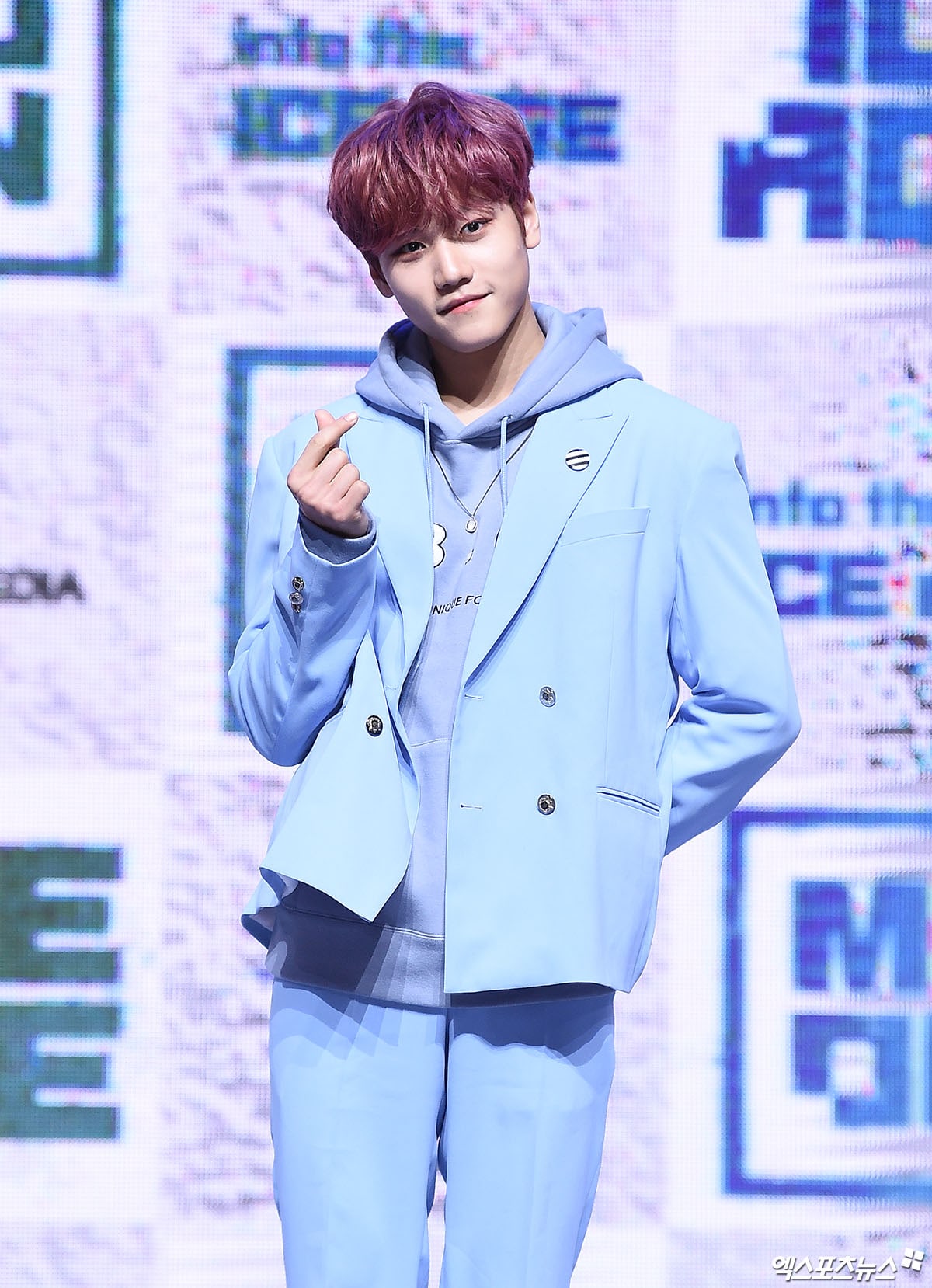 Win competed on “Under 19” and spoke about the experience, “I learned how to decorate the stage more beautifully. I went through the process of becoming a professional.” 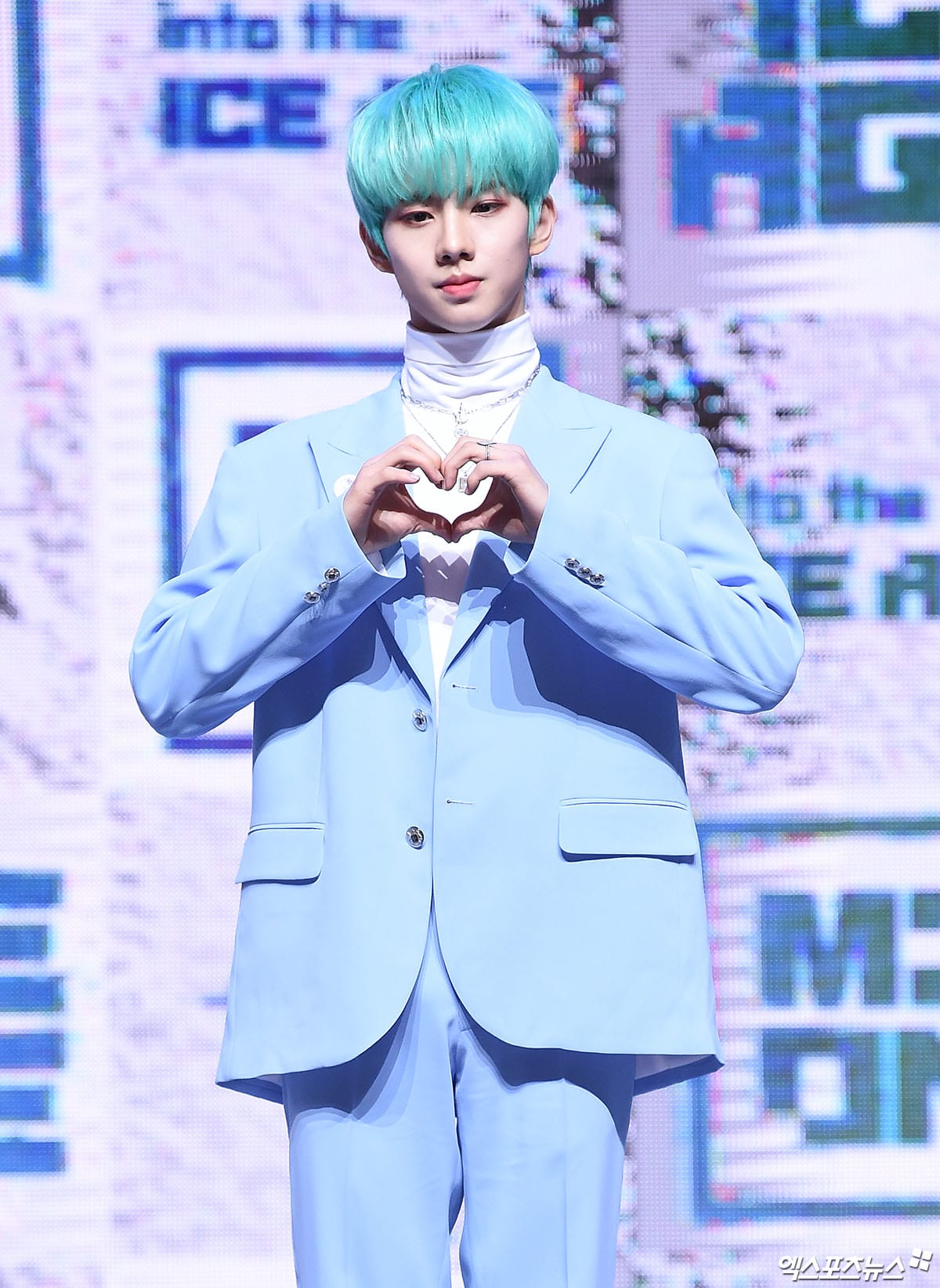 Leader Castle J, who wrote lyrics for their title track “ICE AGE,” talked about the enthusiasm and spirit they put into their debut album “into the ICE AGE,” saying, “We expressed the confidence in our power to freeze the world,” also comparing their ice concept to “treasure that doesn’t melt.”

Furthermore, MCND talked about the encouragement they received from Teen Top and UP10TION. Castle J said, “They gave us support through really positive words. Lee Jin Hyuk even visited the set of our music video filming to show support.” 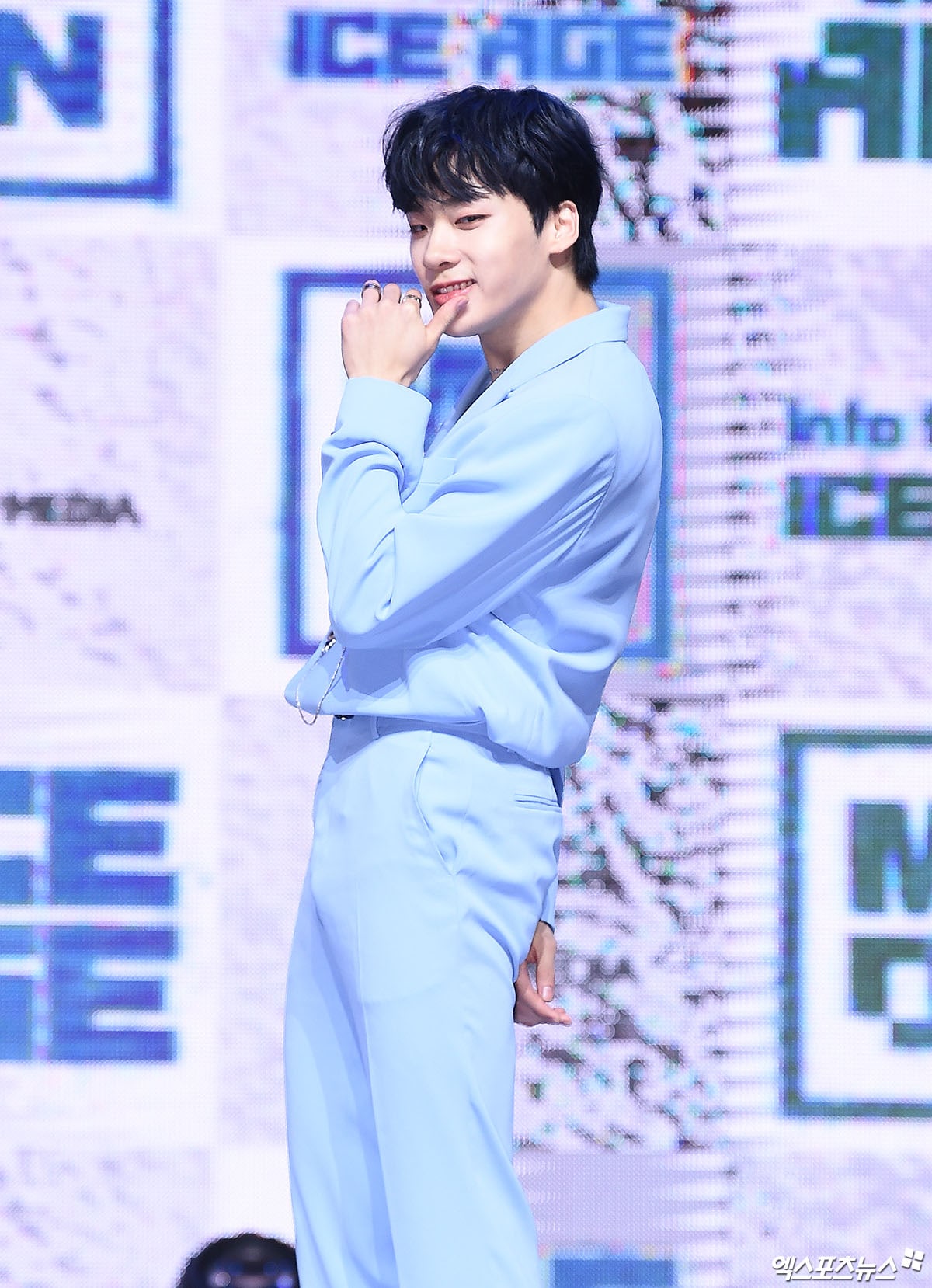 On titles they want to earn after their debut, Win said, “I want to wrap up this year successfully, and I want people to have the impression of ‘troublemakers on stage’ and ‘kids who have fun on stage’ when they think of MCND.”

MCND will begin promotions with their debut stage on Mnet’s “M Countdown” following the release of their album on February 27.