Jin Se Yeon spoke about her professional and love life with The Star!

On March 27, the magazine released photos from the actress’s pictorial where she showcased her elegance and more. In the accompanying interview, she said, “It was fun. The pink outfit and sofa was a good fit for me. I also had fun filming because of the good reactions on set.”

Jin Se Yeon is currently gearing up for the premiere of “Born Again.” Introducing the upcoming series, she said, “It’s a drama that shows the 1980s and the present. It tells the mysterious story of a love triangle between two men and one woman whose fates intertwined across two lives through reincarnation. I’m portraying two roles in the drama. My 1980s character has the feeling of a first love heroine, while my character in the present is like a ‘girl crush.’ Female viewers will probably like her more.” 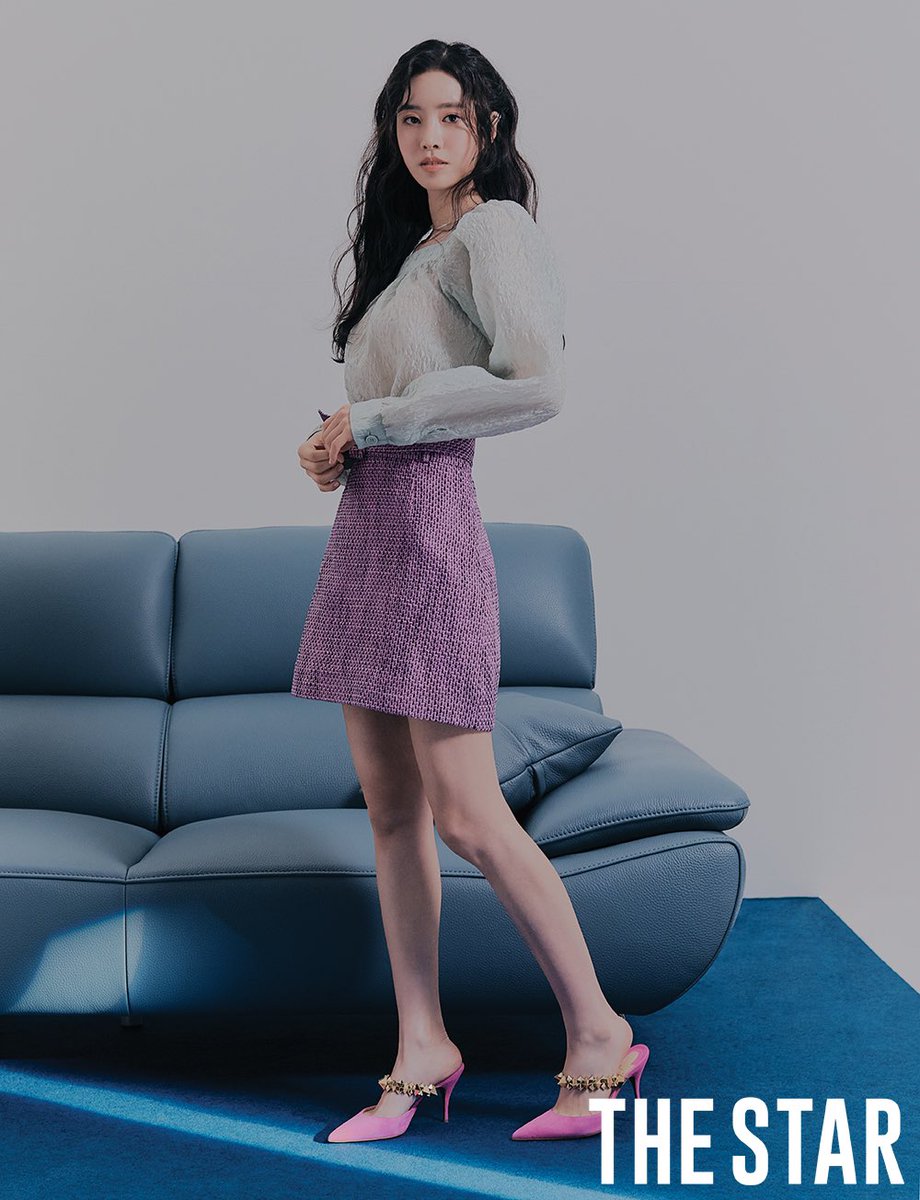 As for her interests and hobbies, she explained, “I enjoy painting by numbers. This time spent alone focusing and emptying my thoughts helps me. It helps me relieve stress and I really need the time to space out.”

When asked about her ideal romance, Jin Se Yeon replied, “When I watch a film, I see couples where only the two of them exist in the world. I have not been in that kind of love yet. I want to fall completely in love. I think it might be hard in reality, but I’m always dreaming of it.”

She concluded, “I like being described as lovely. ‘Pretty’ is good too, but lovely is something that is said when you sincerely feel it. It’s the same for acting. When I hear, ‘Jin Se Yeon is very lovely,’ it makes me think that I’m doing a good job.” 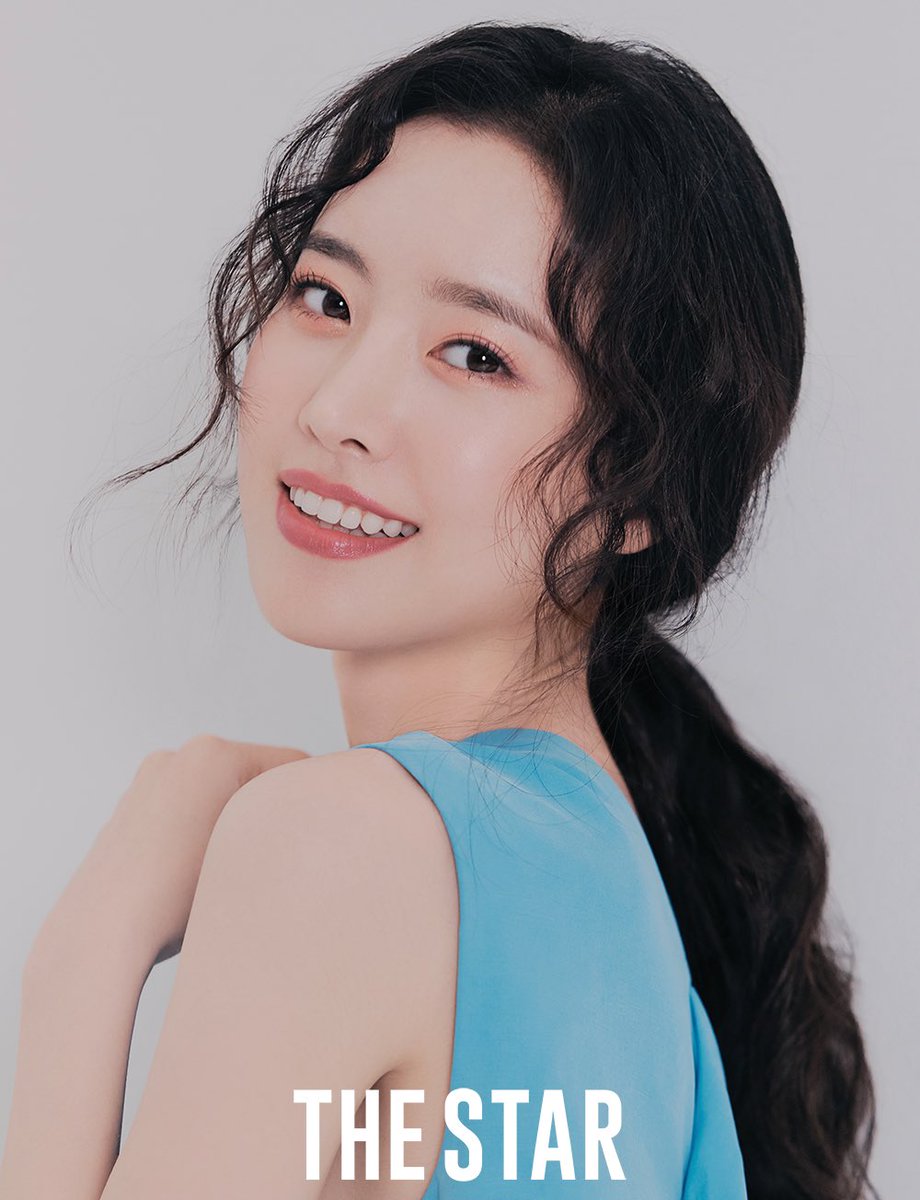 Jin Se Yeon’s interview and pictorial can be found in the April issue of The Star magazine.

Jin Se Yeon
The Star
How does this article make you feel?