9 New K-Dramas To Look Forward To In April

With lots of time spent at home these days, watching dramas is a perfect way to pass time. Several television and web dramas of varying genres are set to premiere this month.

Here’s a glimpse of what’s ahead: 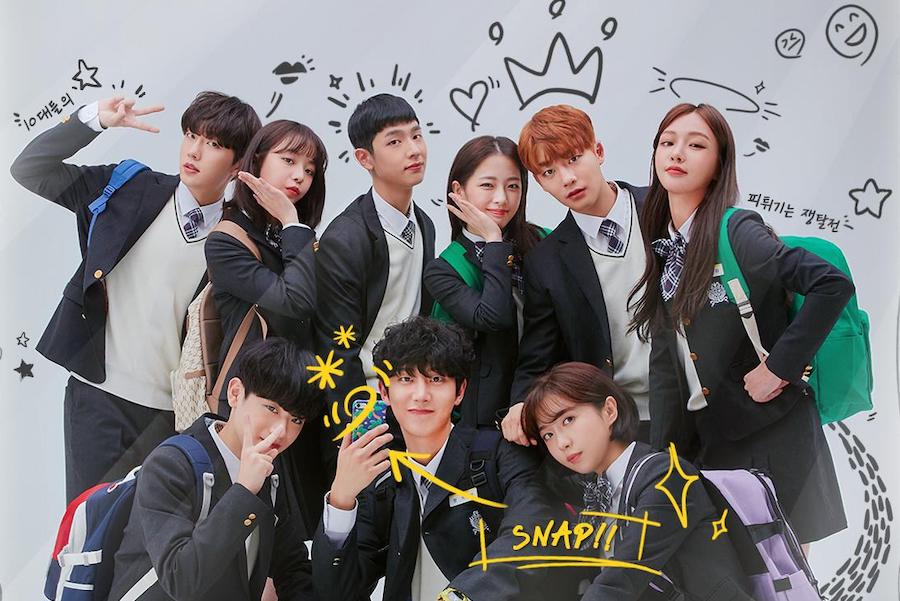 A follow-up to the hit 2019 web drama “Best Mistake,” “Best Mistake 2” is a youth romance drama that tells the story of regular high students tangled up with one another over various concerns. The second season features main cast members from the first season as well as several new faces. Each episode is pre-released on KOK TV’s V LIVE channel.

Watch the first season below:

“How to Buy a Friend” 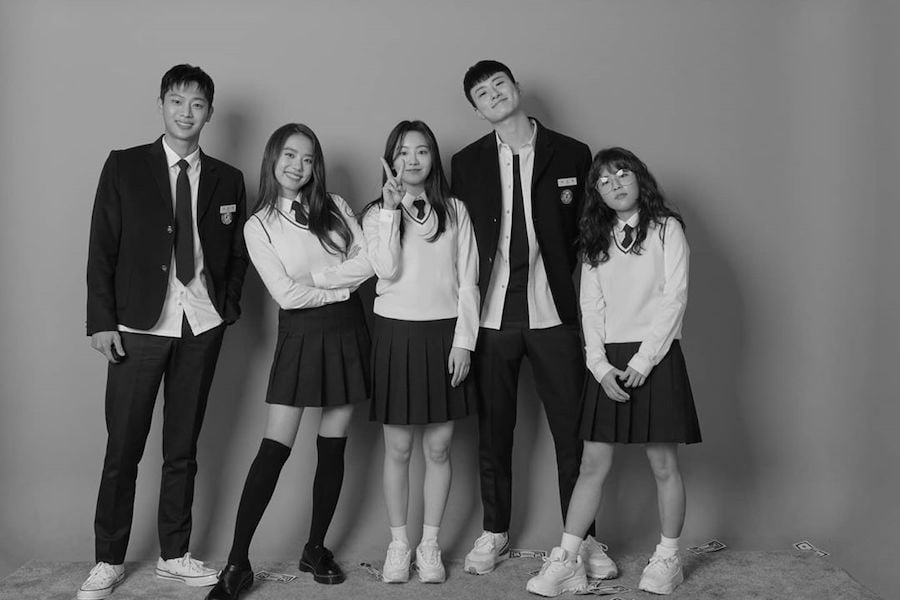 Broadcast Details: Mondays and Tuesdays at 10 p.m. KST on KBS2

Based on a webtoon of the same name, “How to Buy a Friend” tells the story of average high school student Park Chan Hong (Lee Shin Young) who starts a “contractual friendship” with the school’s legendary fighter Heo Don Hyuk (Shin Seung Ho) because of a poem he writes. “How to Buy a Friend” will be available on Viki. Check out a preview here! 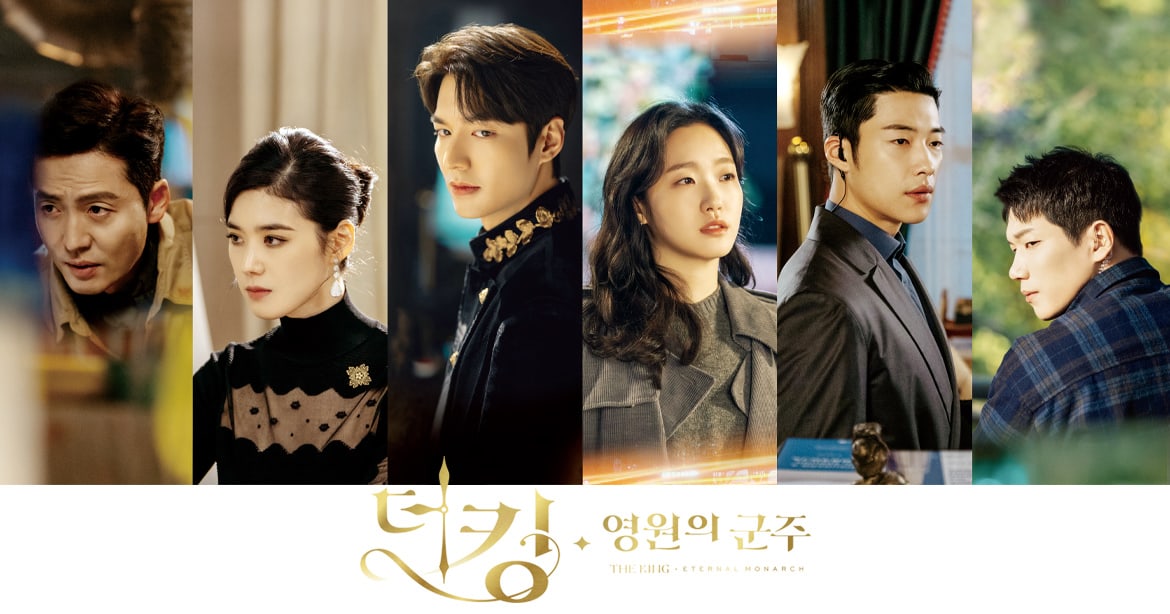 Written by Kim Eun Sook, “The King: Eternal Monarch” is about two parallel universes of a monarchy and a democracy. Lee Min Ho stars as Emperor Lee Gon, who tries to close the door between the two worlds, and Kim Go Eun stars as Detective Jung Tae Eul, who works with the emperor to protect people’s lives. Watch the latest teaser here! 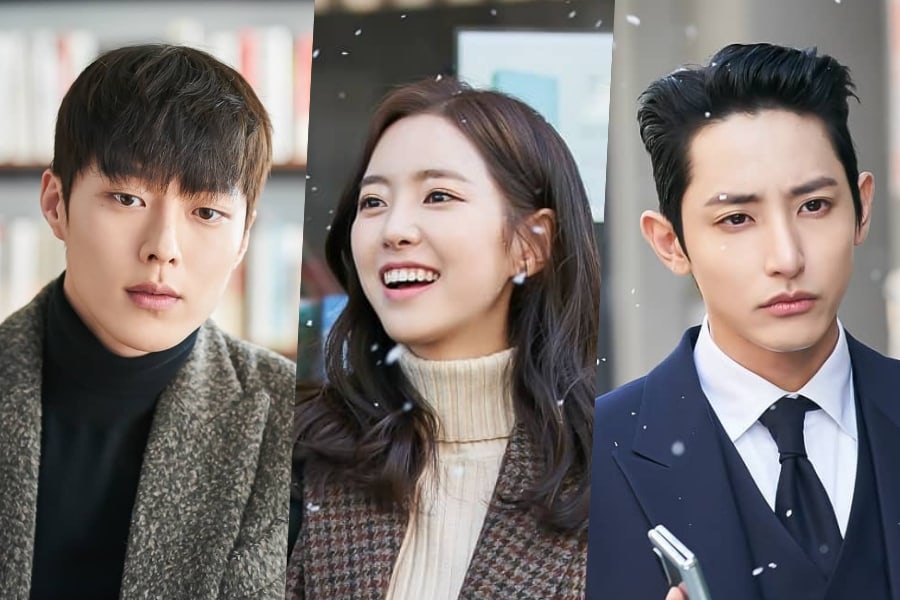 Broadcast Details: Mondays and Tuesdays at 10 p.m. KST on KBS2

“Born Again” is a reincarnation drama about a detective, the detective’s lover, and a serial killer who loved the detective’s lover. Their lives ended 32 years ago, but their fates become entangled again when they are reincarnated into new lives. Jang Ki Yong, Jin Se Yeon, and Lee Soo Hyuk will all be playing two different characters each across two separate lives. “Born Again” will be available on Viki. Check out the newest teaser! 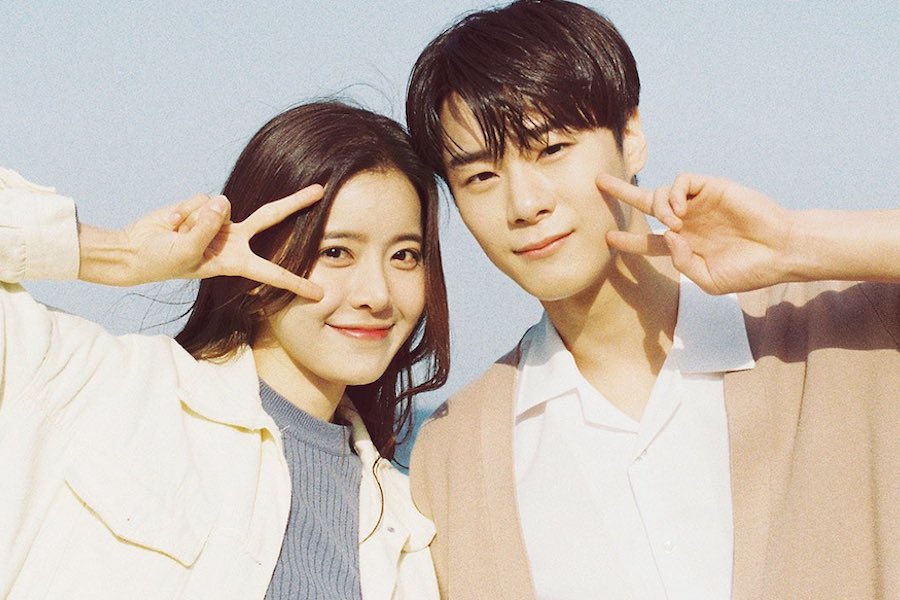 “The Mermaid Prince” is a web drama about Hye Ri (Jung Shin Hye) who embarks on a graduation trip to Gangwon Province and meets Woo Hyuk (Moonbin), a mysterious guy who runs a guest house. After being pre-released via the Seezn app and revealed on YouTube, the drama will later air on television through the Lifetime channel in Korea.

“When My Love Blooms” 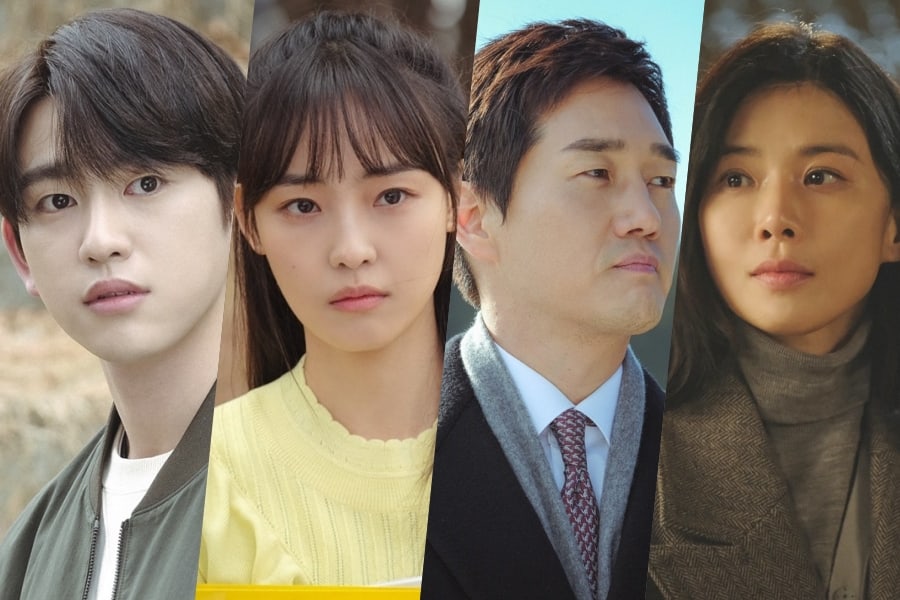 “When My Love Blooms” will tell the love story of Han Jae Hyun and Yoon Ji Soo who become each other’s first loves in college then reunite many years later. Jinyoung and Jeon So Nee will play the characters during their younger years, while Yoo Ji Tae and Lee Bo Young will take over the roles once the characters reunite in their forties. “When My Love Blooms” will be available on Viki. Check out a teaser here! 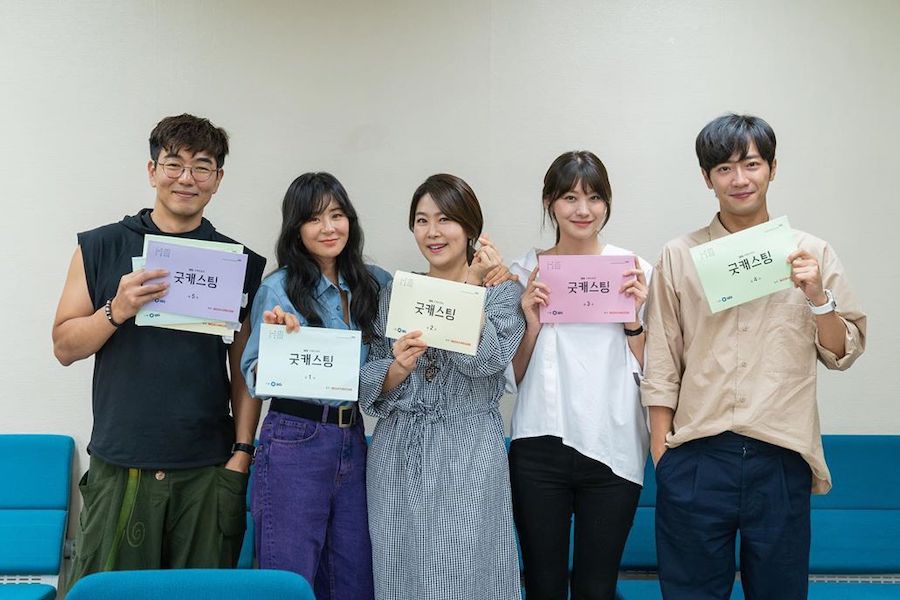 “Good Casting” is an action comedy about three beautiful secret agents, played by Choi Kang Hee, Yoo In Young, and Kim Ji Young, who go undercover to investigate the truth behind a corrupt corporation. Lee Sang Yeob as CEO Yoon Seok Ho will keep a close eye on secret agent Baek Jang Mi, who looks identical to his first love from his teenage years. The drama will be available on Viki! 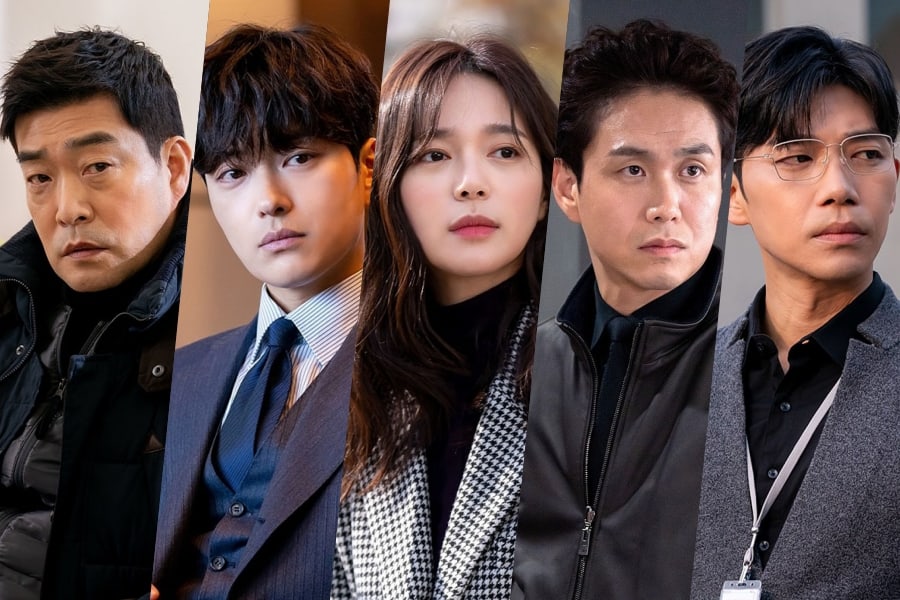 “Model Detective” is a crime investigation drama about detectives who never give up to uncover the ugly truth, and it will portray the real world of detectives who want to catch the culprit to the end. It is based on close coverage of real-life detectives. 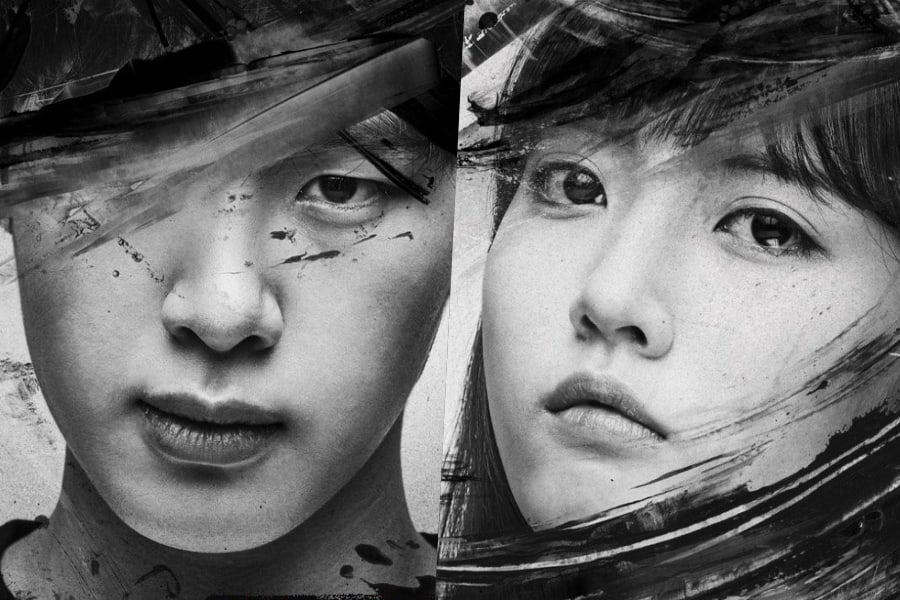 “Extracurricular” is centered around a group of high school students who start committing crimes to earn money and the unpredictable dangers they face as a result. Kim Dong Hee will portray Ji Soo, who goes from a model student to a criminal after committing an unthinkable act, and Jung Da Bin will play school bully Min Hee, who gets caught up in Ji Soo’s crime.

Which drama are you looking forward to the most? Let us know below!

Soompi Spotlight
Good Casting
The King: Eternal Monarch
Born Again
How to Buy a Friend
Extracurricular
When My Love Blooms
The Mermaid Prince
Best Mistake 2
How does this article make you feel?