MCND has returned already with their new single “Spring”!

“Spring” is a light-hearted song with addictive trap beat. Its hopeful lyrics encourage the listener to keep going and aim higher and higher.

Watch the refreshing music video below!

MCND released an MV teaser for their return with “Spring”!

Fans of MCND won’t have to miss the group for long, as they’re already making a comeback!

TOP Media’s newest boy group MCND debuted on February 27 with their track “ICE AGE.” They’ve been promoting the song on music shows all the way until the March 29 episode of “Inkigayo.”

On April 3, the group unveiled teasers with the announcement that they’ll release “Spring” on April 9 at 6 p.m. KST via online music sites. The teasers include the words “SCHOOL AGE” as part of a globe logo, with the members dressed in school uniforms and posing in a classroom and in front of lockers. 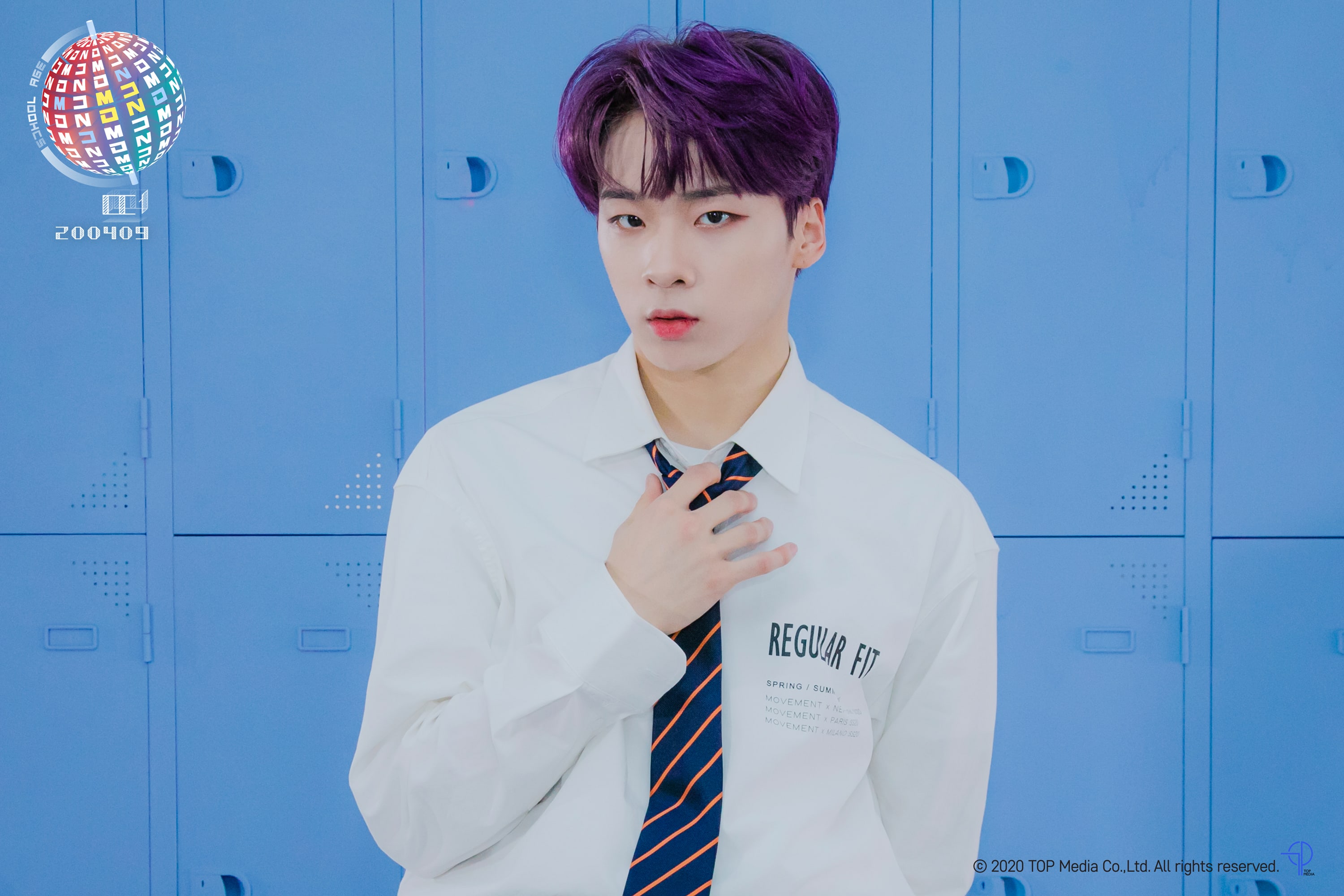 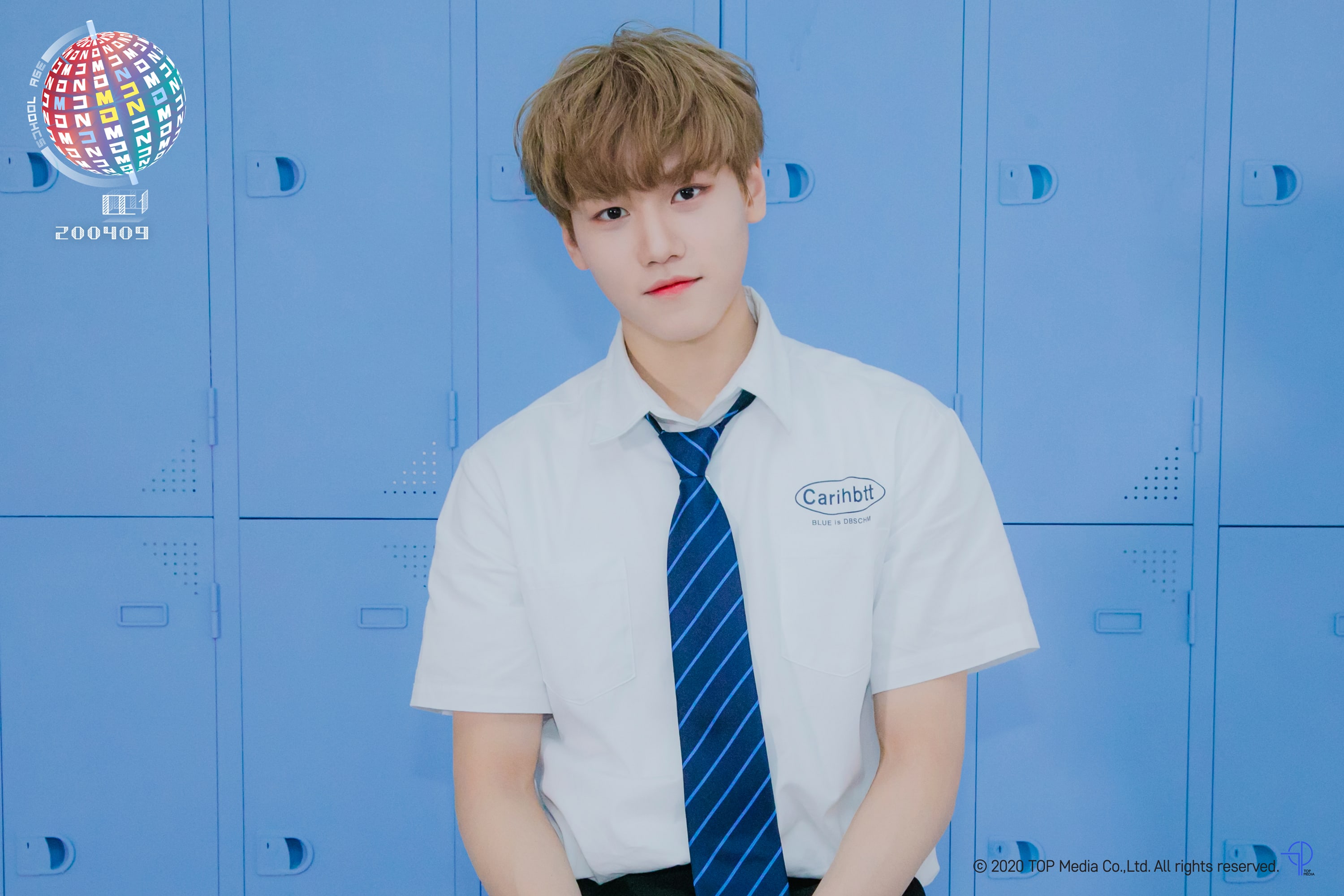 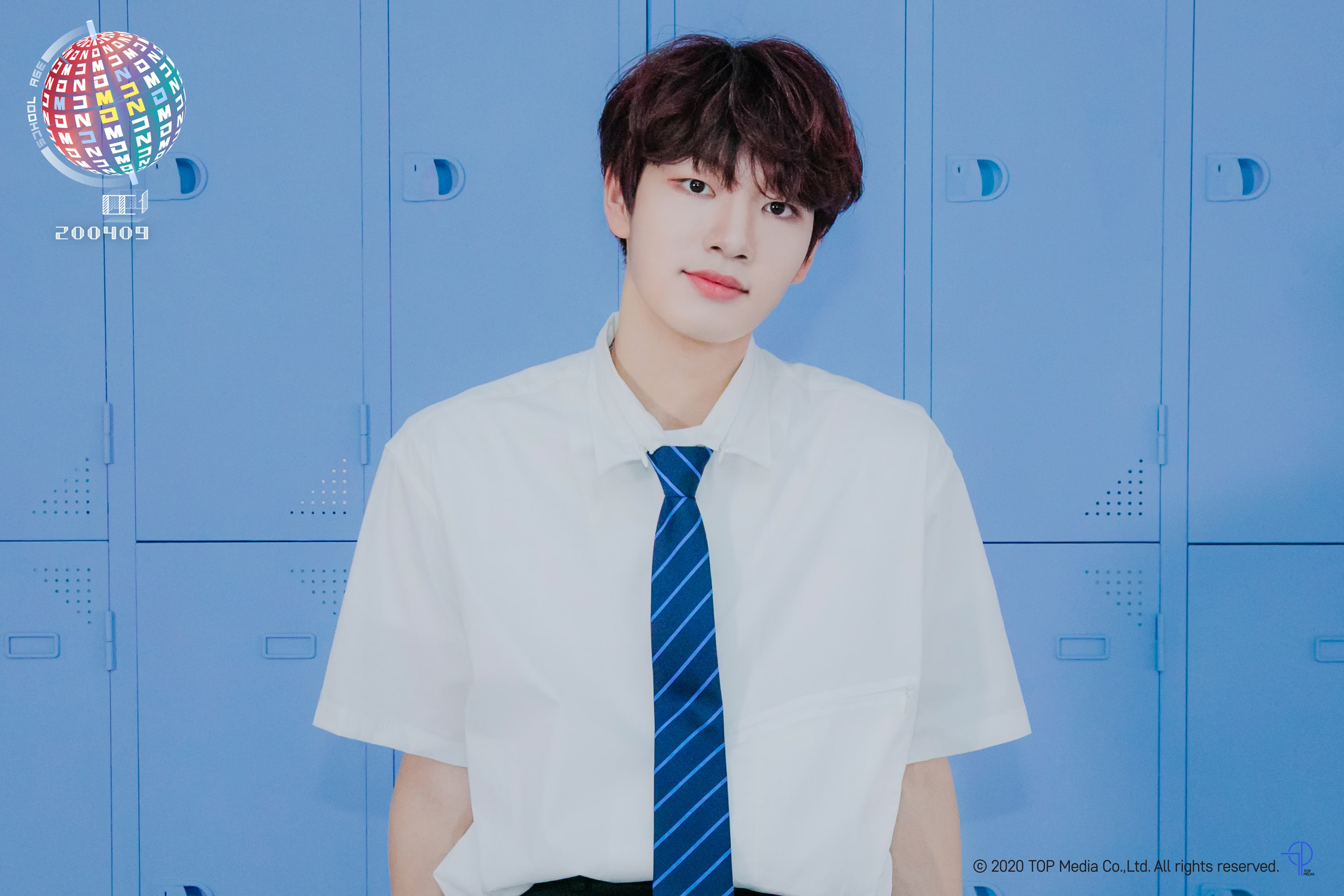 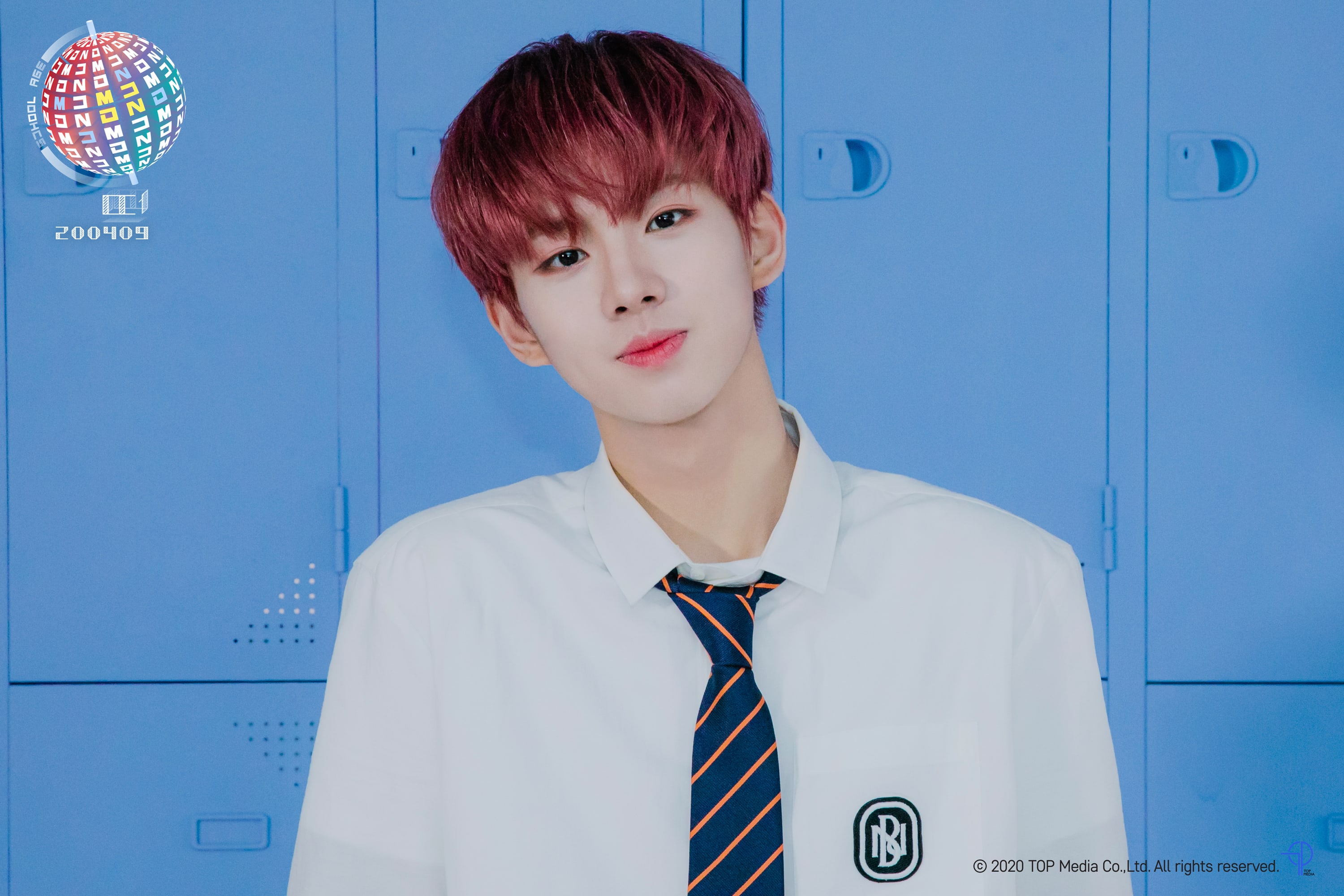 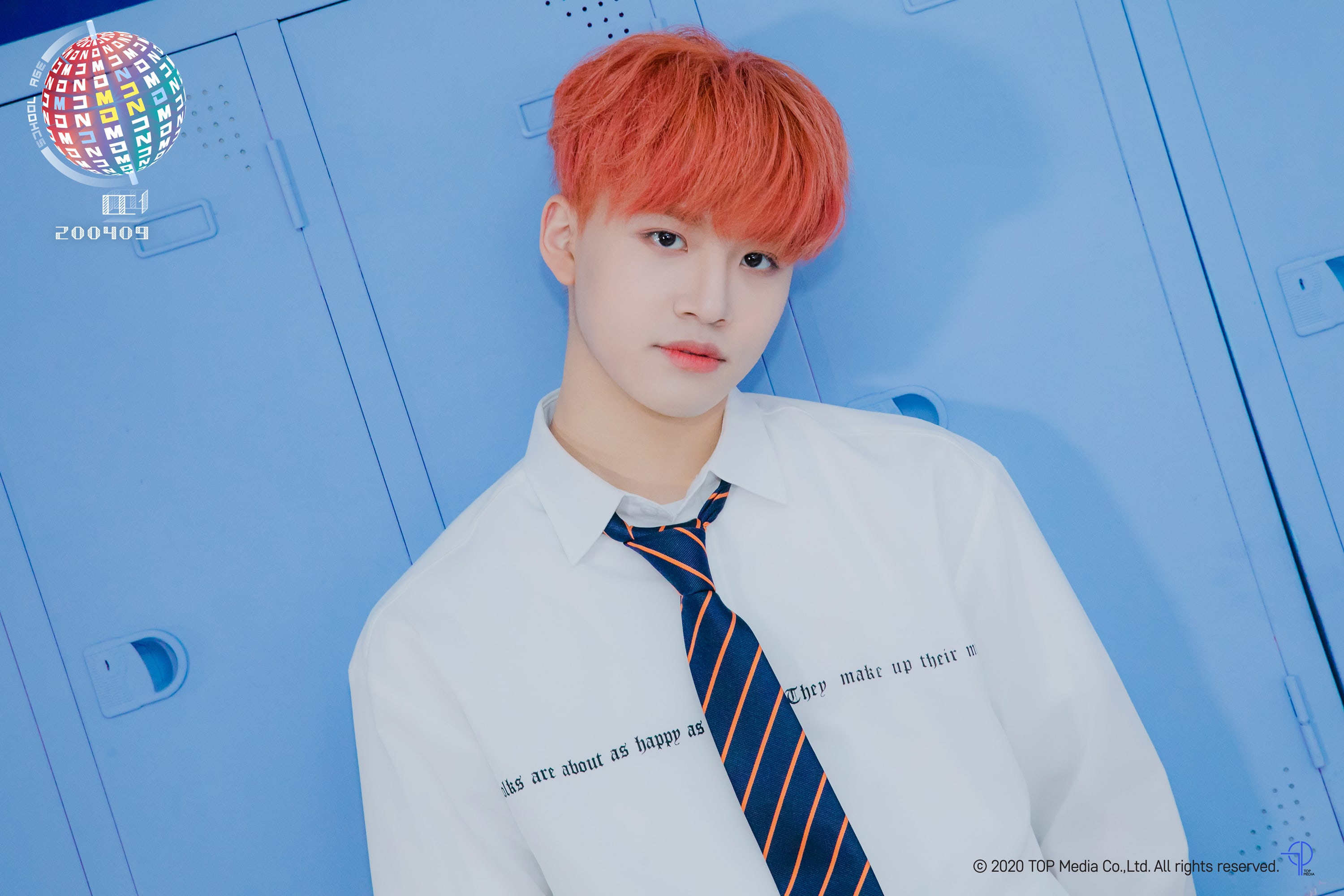 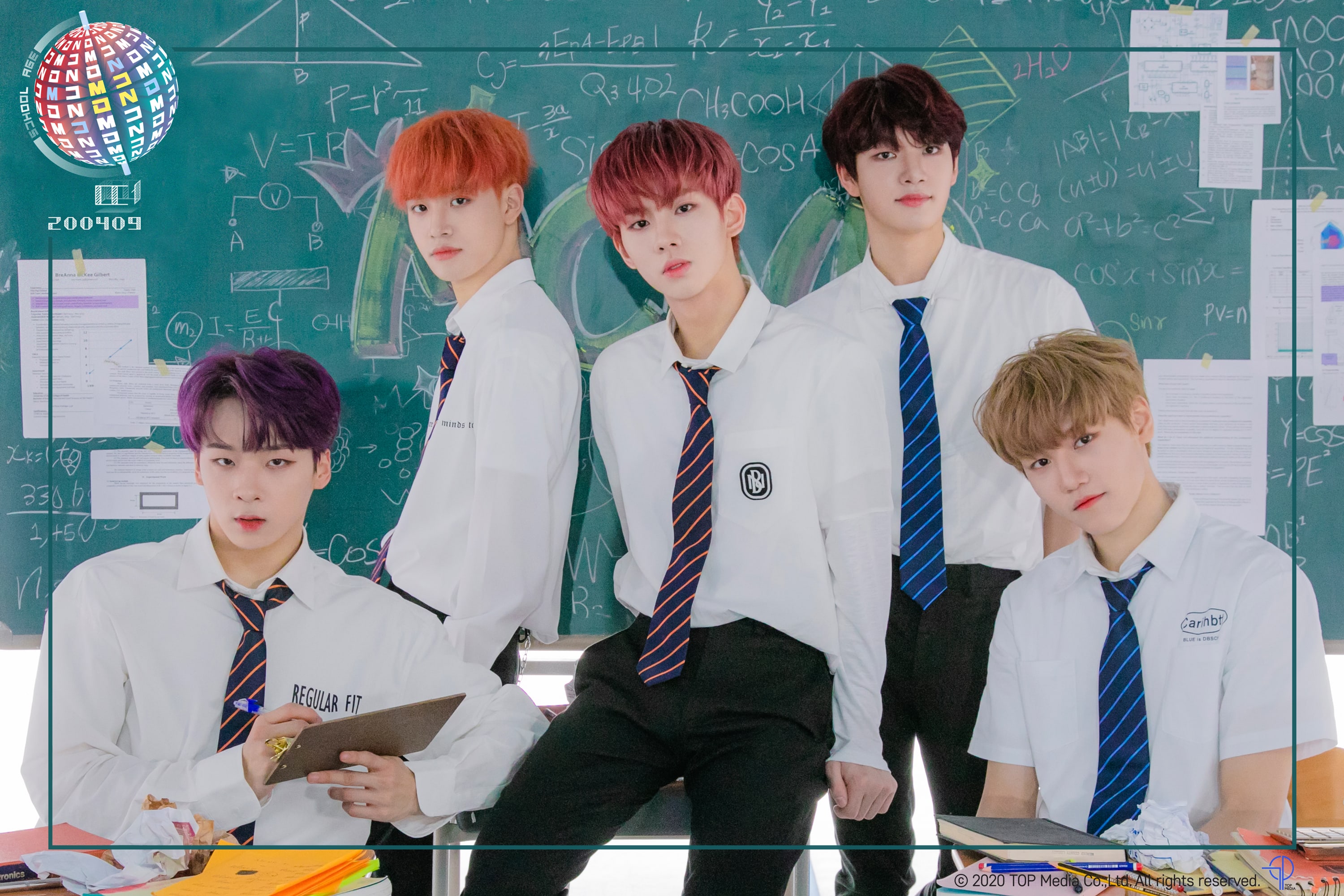 Are you excited for MCND’s comeback?