Lee Da Hee has revealed which “Road to Kingdom” contestant she’d like to have as a younger brother!

On April 10, the actress appeared as a guest on the MBC FM4U radio show “Good Morning FM with Jang Sung Kyu,” which is hosted by her fellow “Road to Kingdom” MC Jang Sung Kyu. During the show, the two hosts chatted about the upcoming program, which recently completed filming its first round of competition and will feature idol groups PENTAGON, ONF, Golden Child, The Boyz, ONEUS, VERIVERY, and TOO.

When asked to pick the contestant she’d want to have as a real-life younger brother, Lee Da Hee chose PENTAGON’s Hui. “Hui is very honest,” she explained, “and if you see him [on the show], you’ll know that he’s also really funny.”

“Because there are many groups on the show, the younger groups could feel nervous around the groups with more seniority, [like PENTAGON],” she continued. “But [Hui] always made things fun during filming, so the atmosphere on set was great.”

Lee Da Hee went on to add, “I think the energy of ‘Road to Kingdom’ is different from that of ‘Queendom.’ I think people will know what I mean if they watch the show.”

DJ Jang Sung Kyu then shared that he had been extremely impressed by the first round of competition on “Road to Kingdom.” He commented, “‘Queendom’ was rated the No. 1 most buzzworthy TV show for eight weeks in a row, but I think ‘Road to Kingdom’ may be able to beat that record. During the first battle, all of the teams were so good that it was impossible to rank them.” 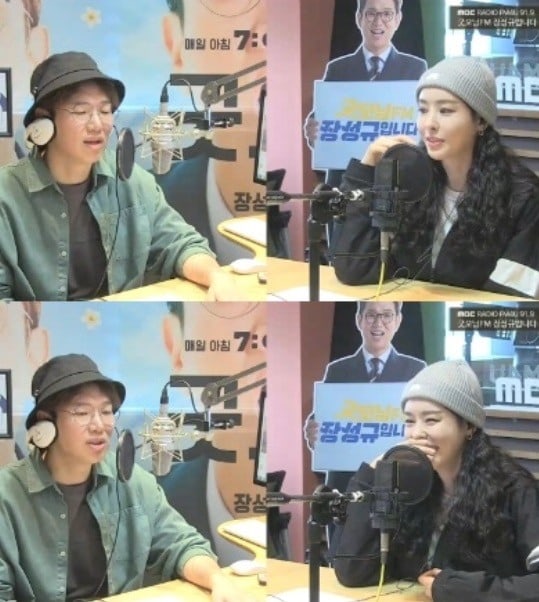 “Road to Kingdom” will premiere on April 30 at 8 p.m. KST. In the meantime, you can check out the latest teaser for the show here!