Watch: BVNDIT Sings About The Pains Of Growing Up In New “Children” MV

BVNDIT has revealed an animated music video for their pre-release single “Children”!

“Children” is composed and written by Park Woo Sang and is about being afraid of the world outside, not knowing where to go, and feeling like a child despite being all grown up now.

BVNDIT shared an MV teaser for their pre-release single!

BVNDIT is gearing up for a pre-release single!

The rookie group has announced that they’ll release “Children” on April 20 at 6 p.m. KST. The news was shared via an adorable teaser that features childhood photos of the members. 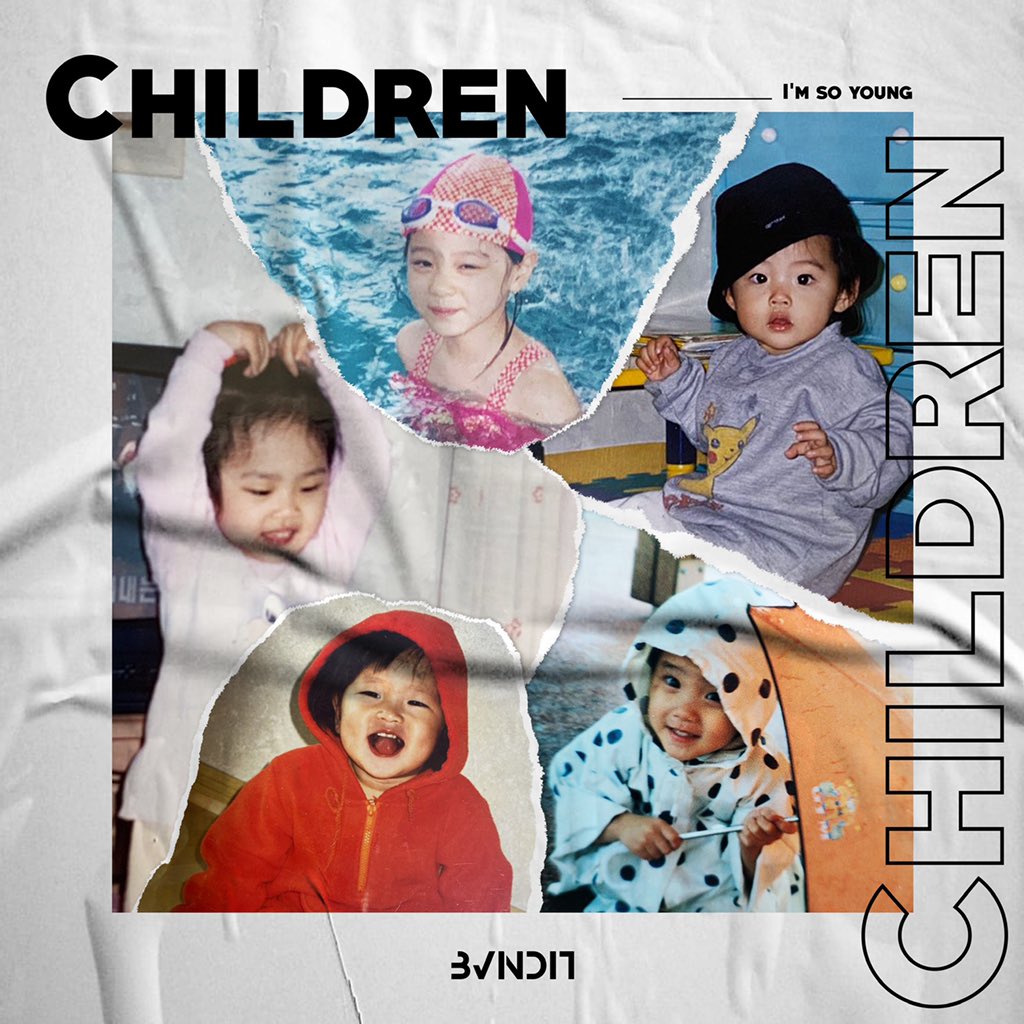 BVNDIT is a five-member group that debuted under MNH Entertainment in April 2019. They most recently made an official comeback in November with “Dumb” and they also released the single “Cool” in February as part of MNH’s “New.wav” project.