Natty has finally made her debut!

On May 7, the young idol released her debut single “NINETEEN” and held an online showcase.

Natty first became known to K-pop fans when she appeared at the age of 14 on the Mnet show “SIXTEEN” that formed the JYP girl group TWICE. She was the youngest competitor on the show and made it to the finale after having proven her talent, but she wasn’t chosen for the group. She later went on to compete on the 2017 survival show “Idol School,” which created fromis_9. Natty came in first place among the contestants in their basic skills evaluation, but she did not grab a spot in the final group. She’s now finally been able to make her debut as a soloist.

“Since I’ve been dreaming of debuting for so long, I’m so happy right now and I can’t believe this is happening,” she shared at her showcase. She also said that she was happy to be making her debut before she turned 20, which had been her goal.

Natty came to Korea after dreaming of being a singer when she was living in Thailand, and she has now spent six years in Korea. “When I first came here, I couldn’t speak Korean at all,” she said. “That part was difficult, but my friends and teachers helped me so I’ve been able to do better.”

“When I recorded my song for the first time, I was so happy,” she said. “The recording took 12 hours but I was still happy. I tried hard to create a cool performance.” 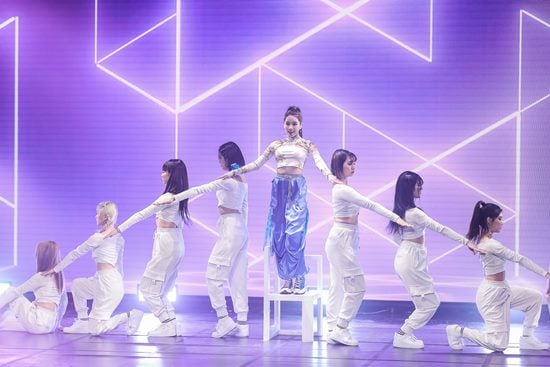 She described “SIXTEEN” as an enjoyable experience and said, “Since it was a program that I did when I was young, rather than thinking of it as a competition, I enjoyed the fact that I had the chance to dance and sing. I think that experience has been the foundation for who I am today.”

Natty’s debut song “NINETEEN” is a track about dreams and getting through struggles. “It has a comforting message of support and hope for myself when I’m feeling worn out and tired,” she explained.

When asked to name her role models, Natty picked BoA and Baek Yerin. “It’s so cool how BoA has been active for a long time because of her amazing skills,” she said. “I really like Baek Yerin’s music and voice.”

“I want to say thank you to my fans who’ve waited for me for a long time, and I want to praise my parents, my friends who’ve supported me, and myself for working hard and not giving up,” she said.

Natty also shared, “I want to make a genre that’s all my own.” 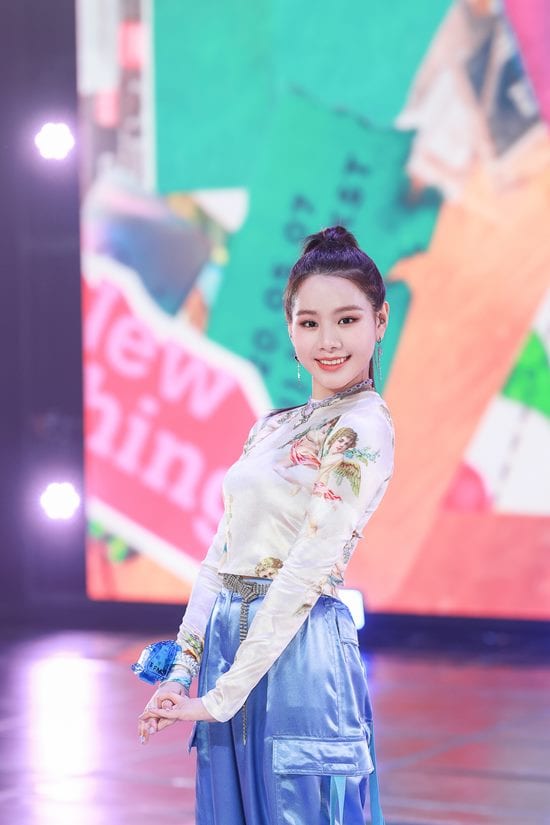 Natty
How does this article make you feel?