11 Exciting K-Drama Premieres In May

A wide variety of dramas are premiering this month, with a couple that already started last week.

Here is a rundown of what you can add to your watchlist this month:

“Mom Has an Affair” 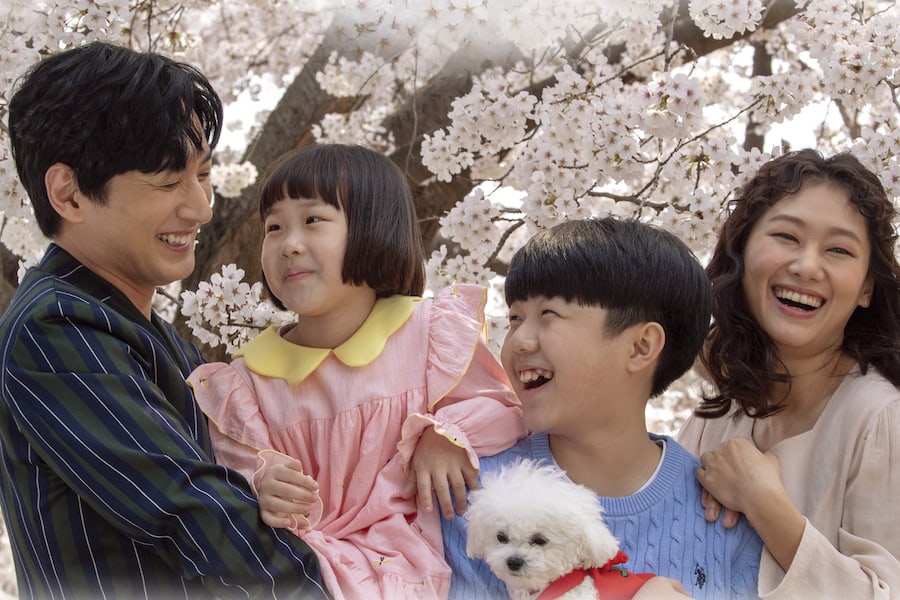 Hyun Jyu Ni plays Pil Jeong, a single, divorced mom of two who swore that she’ll never get married again. Her children, however, beg her to get married to a rich man who can become their father. A hilarious family expansion project ensues as she works to make it happen for her kids. 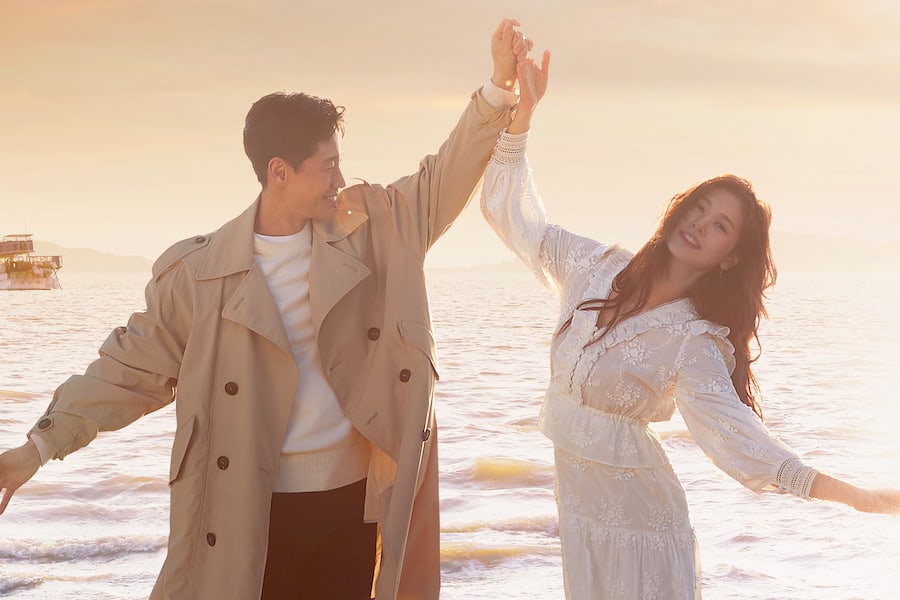 “Fix You” tells the story of a quirky psychiatrist Lee Shi Joon (Shin Ha Kyun) who is passionate about his patients but unorthodox in his methods and an up-and-coming musical actress Han Woo Joo (Jung So Min) who struggles with anger management issues and becomes his patient. 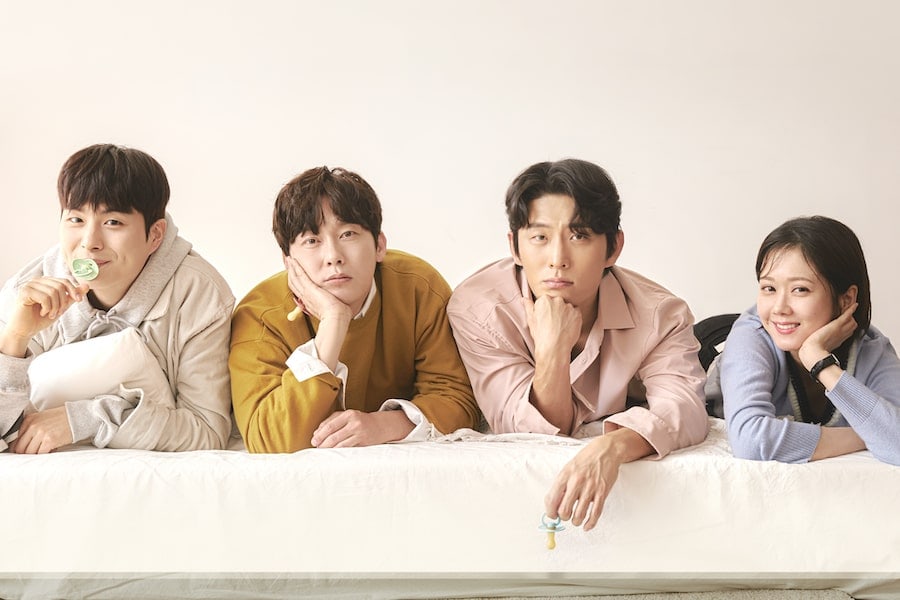 “Oh My Baby” is about Jang Ha Ri (Jang Nara) who wants to have a child without getting married. Her plans are turned upside down because of three men: freelance photographer Han Yi Sang (Go Joon), her close friend and single father Yoon Jae Young (Park Byung Eun), and the younger man Choi Kang Eu Tteum (Jung Gun Joo).

“King Maker: The Change of Destiny” 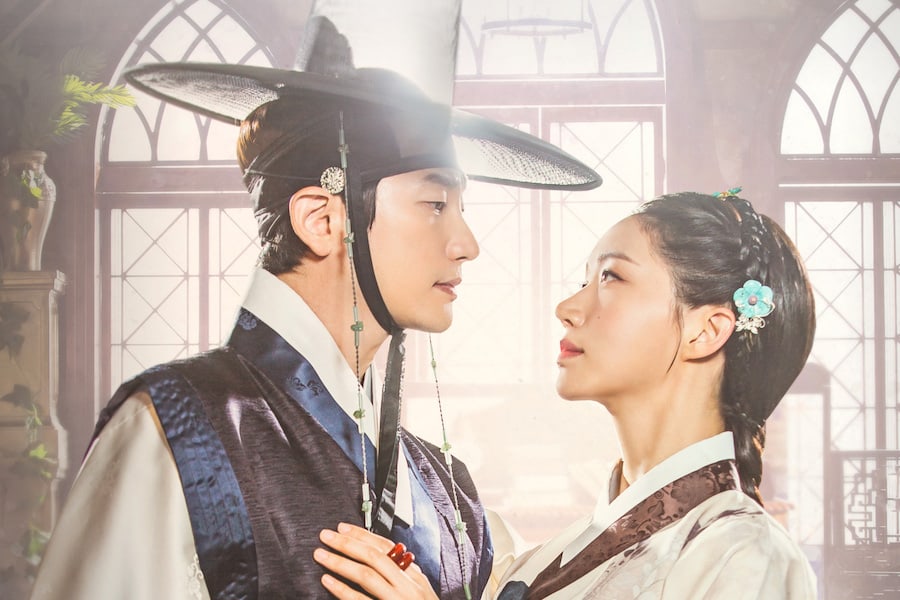 The historical drama is about the struggle for the throne between kingmakers with psychic abilities. Park Shi Hoo plays Choi Cheon Joong, the best fortune teller and physiognomist (face reader) in Joseon, and Go Sung Hee plays Lee Bong Ryun, the daughter of King Cheoljong who possesses a mysterious ability to read fortunes. 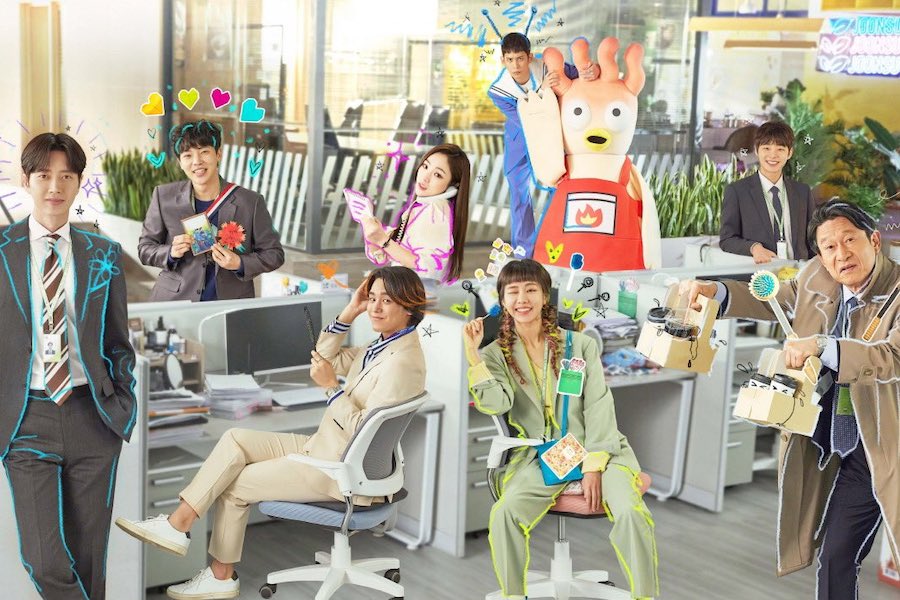 “Kkondae Intern” is an office comedy about a man who gets revenge on a former boss who once made his life miserable. Ga Yeol Chan (Park Hae Jin) becomes the head of the marketing team at Jun Su Foods after moving up the corporate ladder at lightning speed. Lee Man Shik (Kim Eung Soo) was once Ga Yeol Chan’s boss at another company—but has now been hired as his subordinate at Jun Su Foods. 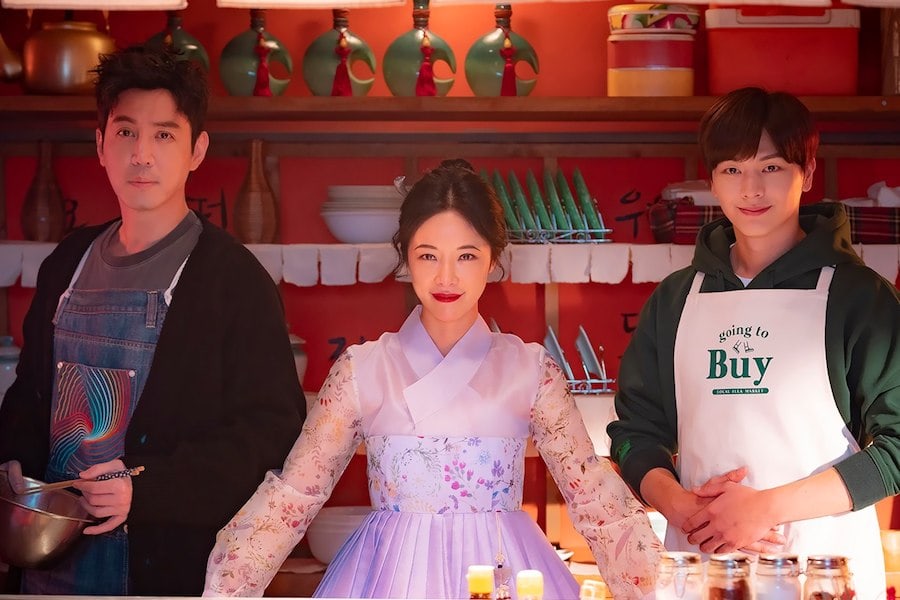 “Where Your Eyes Linger” 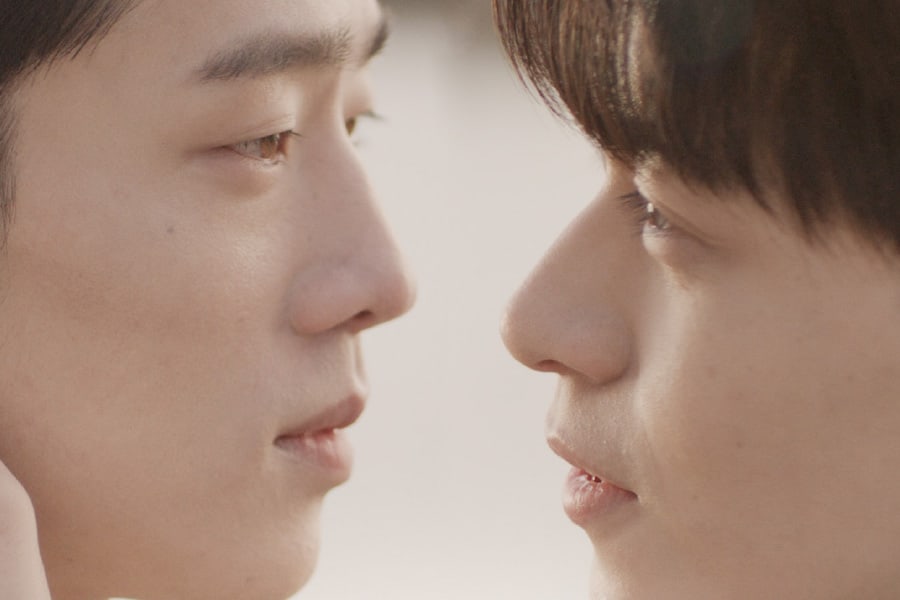 In the BL (Boys Love) web drama, former “Produce X 101” contestant Han Gi Chan plays Tae Joo, a chaebol who is part of a “royal family” and is unpredictable. Next to him will be Gook (Jang Eui Su), Tae Joo’s friend and bodyguard who has an intimidating aura and always keeps close to Tae Joo. 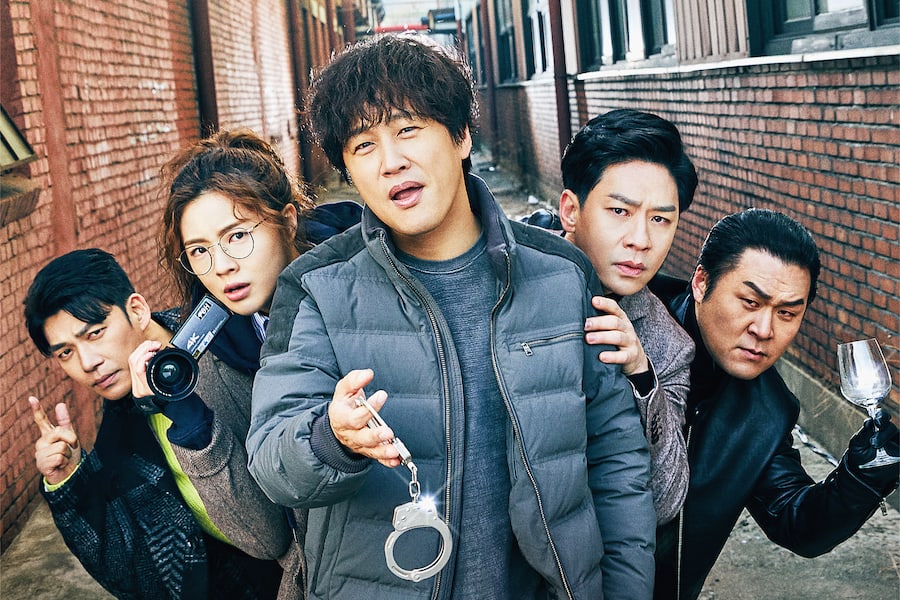 The crime-oriented action comedy drama is about a screwball detective Jin Kang Ho (Cha Tae Hyun) who uses all means to catch his criminals and overly zealous producer Kang Moo Young (Lee Sun Bin) of an investigative crime TV show as they team up to solve unsolvable cases. Their team also includes a former criminal profiler, a former gangster, and a former autopsist at the National Forensic Service. 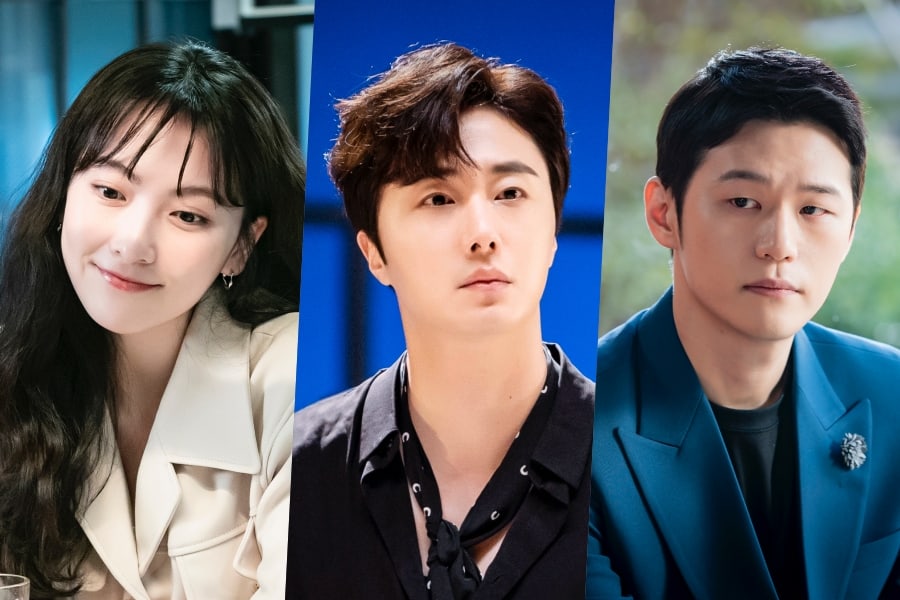 The romantic comedy features a love triangle in which a man and a woman fight over the same man. Jung Il Woo will be starring as celebrity chef Park Jin Sung, while former KARA member Kang Ji Young will be starring as variety show producing director (PD) Kim Ah Jin. Lee Hak Joo will also be appearing in the drama as Kang Tae Wan, a successful designer. 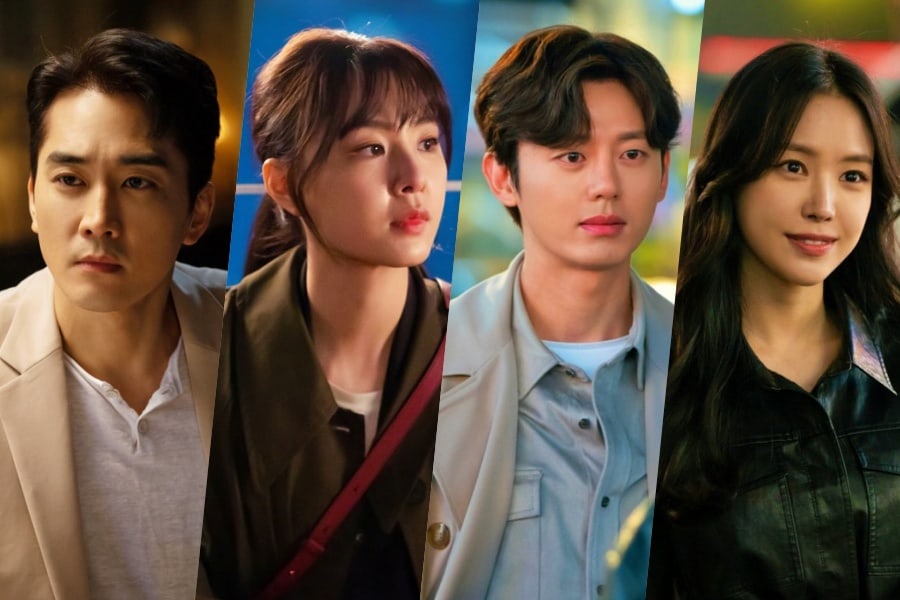 Broadcast Details: Mondays and Tuesdays at 9:30 p.m. KST on MBC 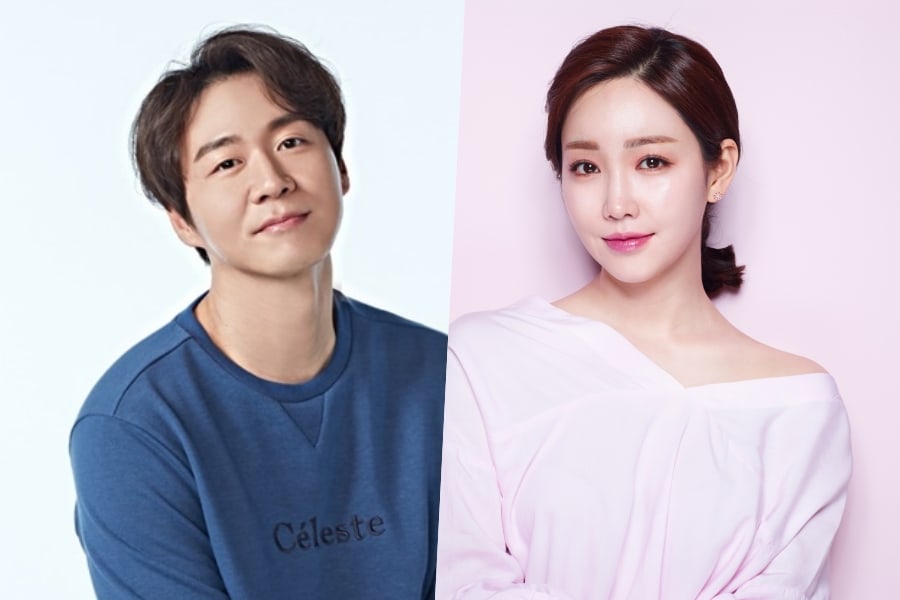 “Lie of Lies” is about the love story of a true romance that begins with a lie. Lee Yoo Ri will be playing Ji Eun Soo, a woman who attempts to become the stepmother of her biological daughter, while Yeon Jung Hoon will be playing Kang Ji Min, a man who falls in love with Ji Eun Soo while helping her in her quest.

Which drama has your interest this month? Let us know below!