“I-LAND” is the first project from BELIF+, a joint venture between CJ ENM and Big Hit Entertainment. Launched by Mnet, “I-LAND” is an observation reality show that follows the creation process of next-generation K-pop artists. The program will combine CJ ENM’s content production capabilities and Big Hit Entertainment’s know-how in producing artists, showing the process of participants competing against and working with each other.

Rain and Zico were previously in talks to join the show, but on May 20, Mnet confirmed that they will be participating in “I-Land.” It was also recently announced that Namgoong Min will be the storyteller and Bang Si Hyuk will be the general producer.

Rain is a first-generation global K-pop artist with years of stage experience and unrivaled performances. He is expected to play an irreplaceable role in the program as he shares tips and skills with the participants. In addition, he is an icon of self-made success and effort in the K-pop scene, so he will serve as a decisive mentor in the process of discovering and growing the contestants’ potential. 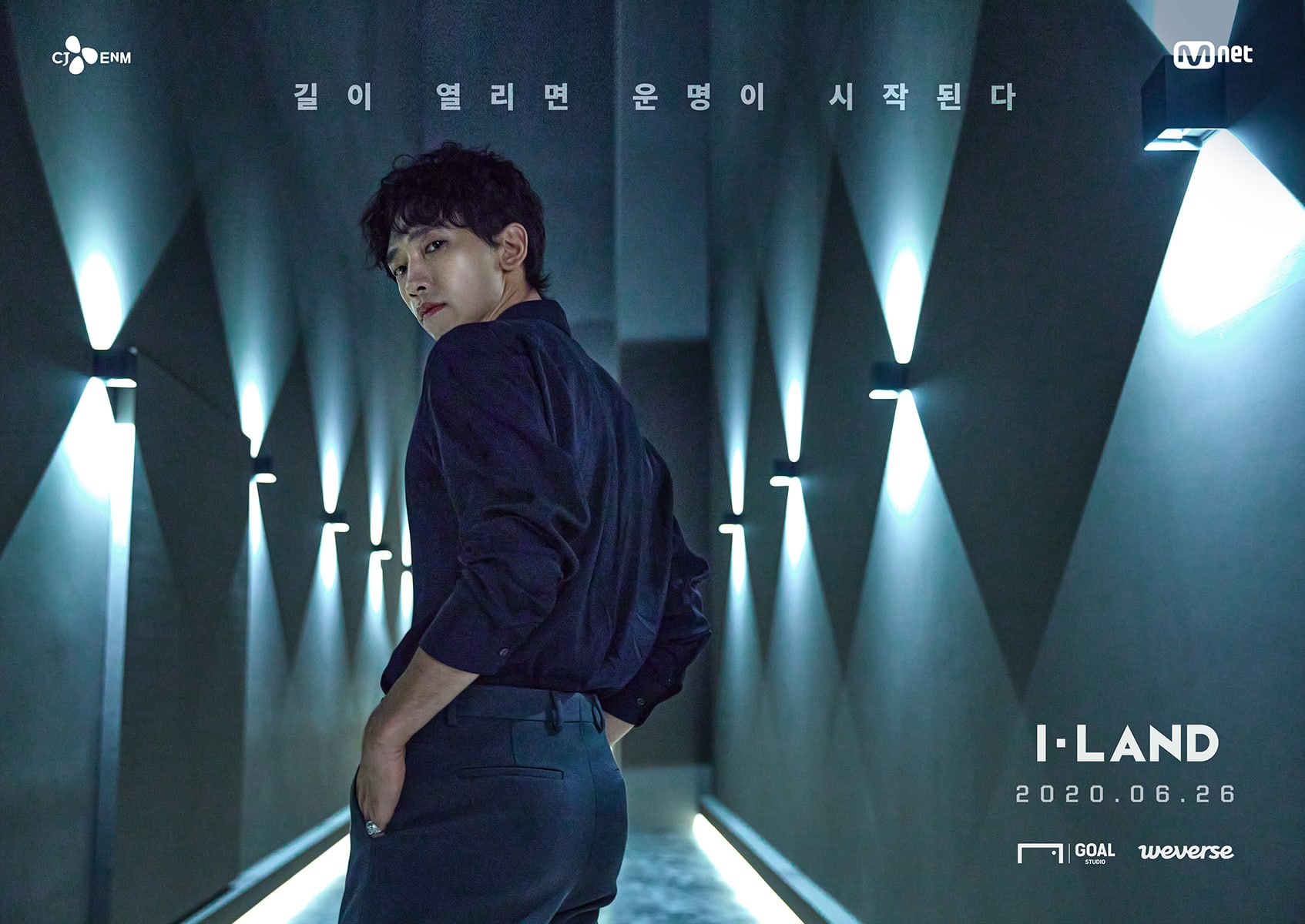 Zico, an unrivaled solo artist who leads the latest music trends and always presents fresh and creative inspiration, will lead the participants to become the next generation of K-pop artists. With his previous experiences as the leader of an idol group, he will be able to give realistic advice and support to the participants. 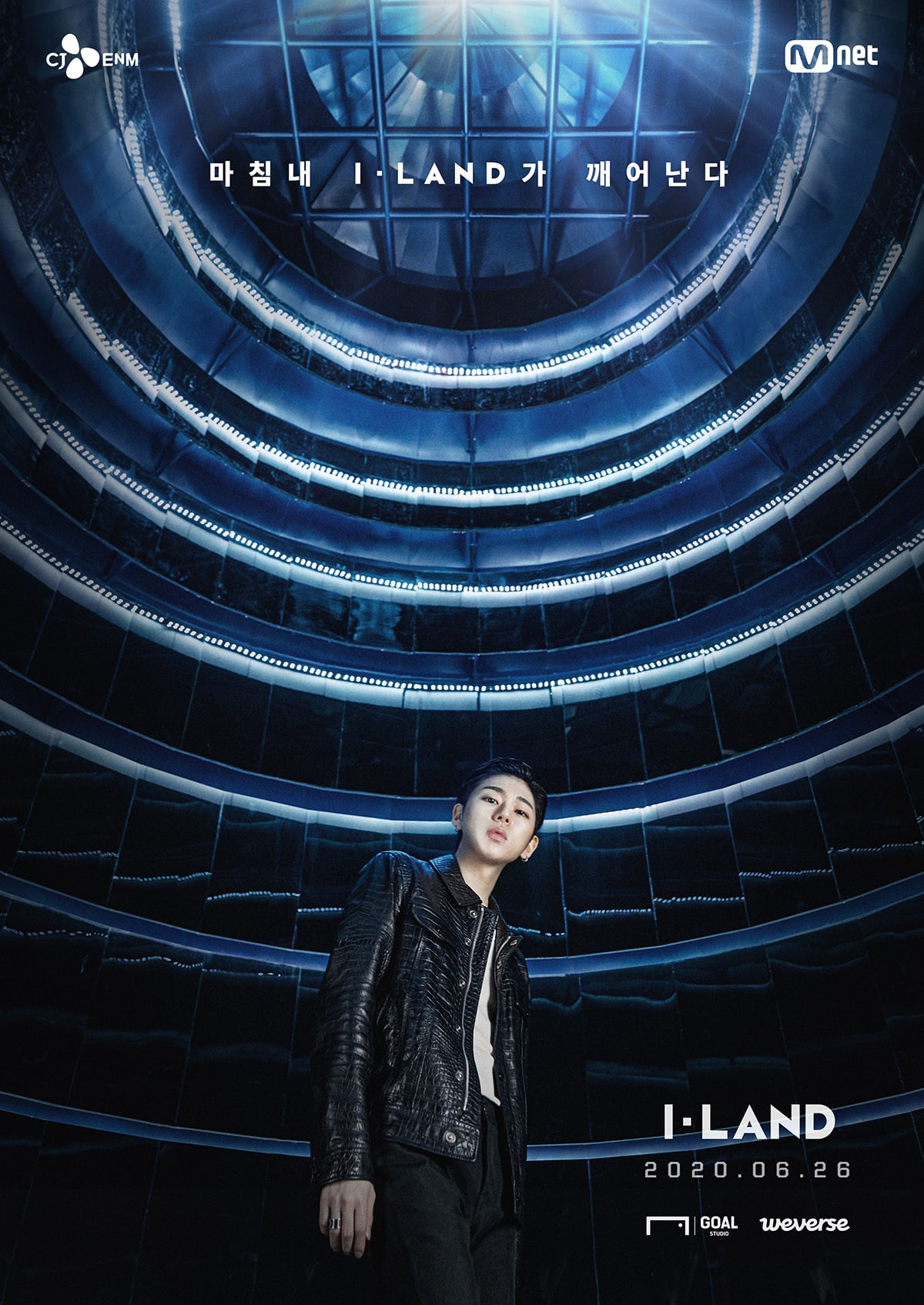 Block B
Rain
Zico
I-LAND
How does this article make you feel?