Play M Entertainment director Oh Jong Heon recently sat down for an interview with Star News for their “Star Maker” series, and he talked about the history and future of the agency’s artists.

Oh Jong Heon described his titles as Director of Production 1 Department and Management Director. He explained that the agency is separated into two production departments, with Apink, Huh Gak, and VICTON in the first and their new girl group Weeekly and soloist Lim Jimin in the second.

The director shared that he’d joined the agency in October 2017, and he’s been working with Apink since their album “Five.”

When asked to share his memories of Apink from when he first met them, he shared, “As soon as I joined the company, I went to their practice room to meet the members. We introduced ourselves and talked about the group’s direction. At the time, I thought that they were more pure than I’d expected. They were one of the top girl groups even then, but considering their years in the job, they seemed very young, pure, and kind. I could maybe say that they were clearly still young.”

Oh Jong Heon also shared his thoughts on the reason for Apink’s longevity. “I think that the leader has played a big role in that,” he said, praising Park Chorong. “Another factor has been that their teamwork is still great. The members also have a lot of affection for their group. We didn’t have many employees at the company back then. Apink has done a good job playing the role of a founding contributor to the company.” 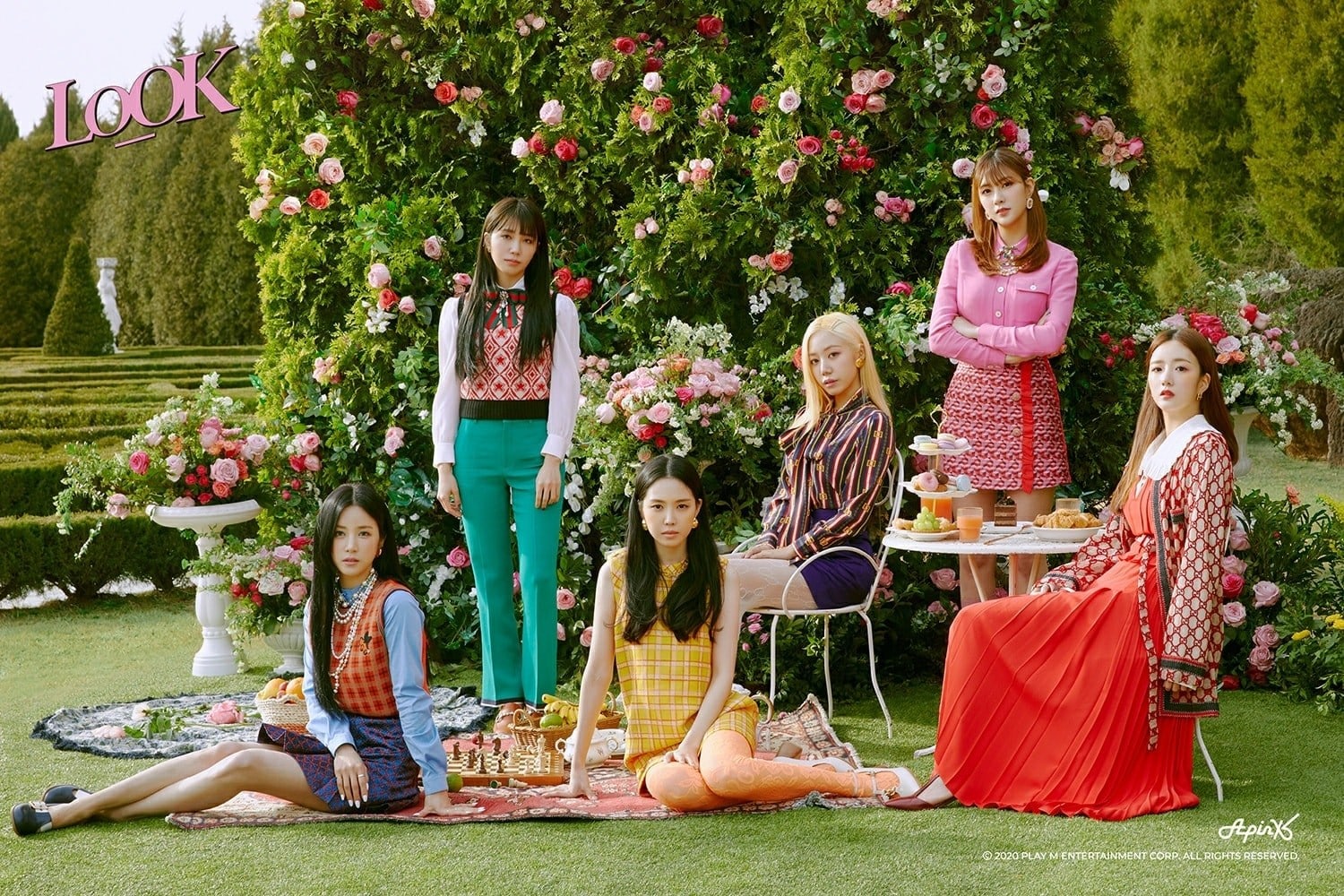 Apink went through a concept change two years ago, and Oh Jong Heon talked about that transformation.

“Apink had an ‘innocent idol’ image and they continually released tracks that felt like ‘healing songs’ with a hopeful message, but they changed their image through ‘I’m So Sick‘,” he said. “We thought a lot about how it was time for them to show their maturity as they gained more years of experience. Of course, it’s possible that the public may have wanted the Apink that used to sing healing songs. However, they were obviously able to show diverse sides of themselves and they were at a point in their career where they should do so, so that’s why they made a change. Black Eyed Pilseung, who was in charge of producing, gave it a great deal of thought and the members also participated in the production a lot.”

He shared that while it hadn’t been easy to reach an agreement, in the end “I’m So Sick” had provided a chance for Apink to make a new leap and it became a turning point for them.

Oh Jong Heon shared that with Apink’s 10th anniversary coming up next year, the agency is aiming to prepare something for fans to express their gratitude. “As soon as their promotions for ‘Dumhdurum‘ ended, we began meetings,” he shared. “Of course, the members are preparing many things individually too.”

The interview then moved on to talk about VICTON, the agency’s boy group. After their debut in November 2016, VICTON promoted steadily until their May 2018 single “Time of Sorrow,” after which they were on a 1.5 year hiatus. In 2019, members Han Seung Woo and Byungchan went on the survival show “Produce X 101” and gained recognition for themselves and the group, after which VICTON was able to become a breakout success.

The interviewer mentioned to VICTON that there must be a great sense of anticipation at Play M about VICTON’s promotions.

“I feel sorry toward the members and also grateful toward them,” he responded. “I’m excited to see how they grow. I need to ensure that I can do more things for them in the future.” 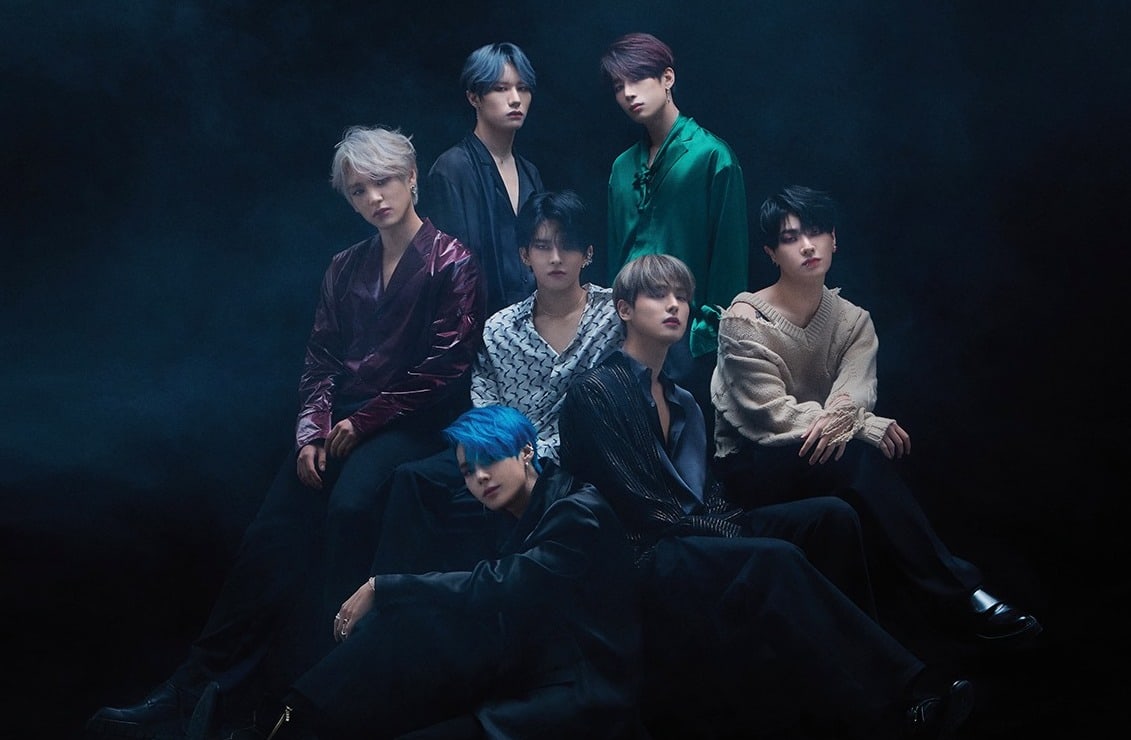 He was then asked what he thinks the group obtained from “Produce X 101.”

“I think that after the two members went on the program, fans recognized and enjoyed sides of VICTON that they hadn’t shown before,” he said. “I [once again] feel grateful towards the members. It’s true that at the time I gave it much thought and I wanted to give the members opportunities [such as appearing on programs]. Because regardless of the results, it was a chance for VICTON to take a new leap. Now I need to support VICTON well so that they can continue to grow and make their dreams come true.”

He added, “VICTON originally had an Asia tour planned for May, but because of the COVID-19 issue this was tentatively delayed. We’re continuing to prepare their next steps.”

Oh Jong Heon then described the direction he thinks VICTON needs to go in.

“Although it’s a time when the K-pop market is becoming very industrialized, I think they have been given an opportunity as well,” he said. “I think we should create a direction for them where they build up popularity through providing various content to global fans, including fans in Korea.”

He shared that while he thinks they have risen considerably in the industry, it’s his goal to make it so they can continue to maintain and increase their fandom. “I think now is the most critical time for VICTON,” he said. “The members will also be raring to go. We’re open to possibilities for various content like communicating with fans online, and we’ll be looking into those and doing what we can.”

Apink released their chart-topping hit “Dumhdurum” in April while VICTON is currently gearing up for a June comeback after releasing “Howling” in March.

Apink
VICTON
Play M Entertainment
How does this article make you feel?