On May 28, production company SHOWNOTE revealed new posters of the cast members through their official Twitter account. In the posters, Jo Kwon, Ren, MJ, and Shin Joo Hyup have bright eyes and soft smiles on their faces as they prepare to confidently take on the world as Jamie. 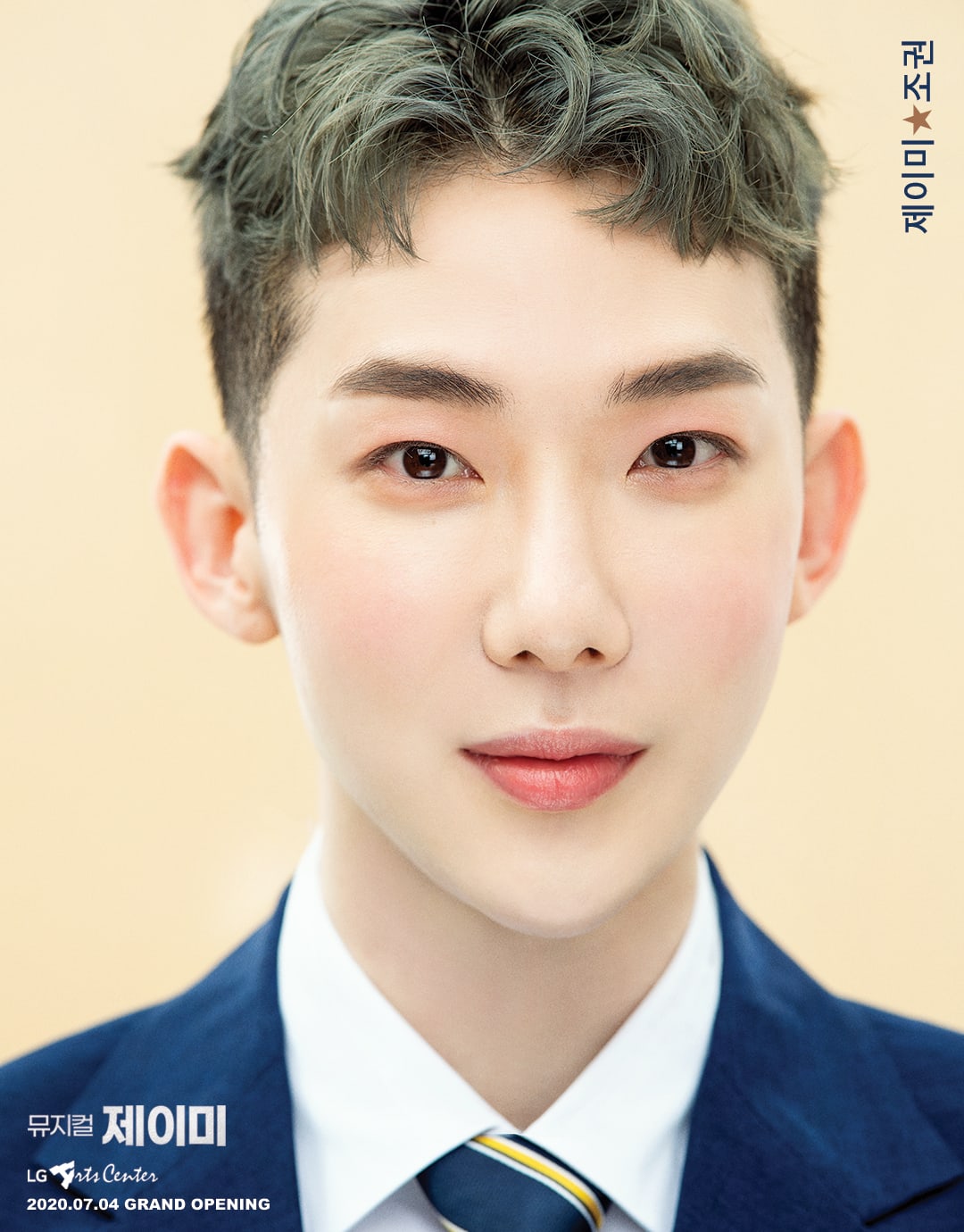 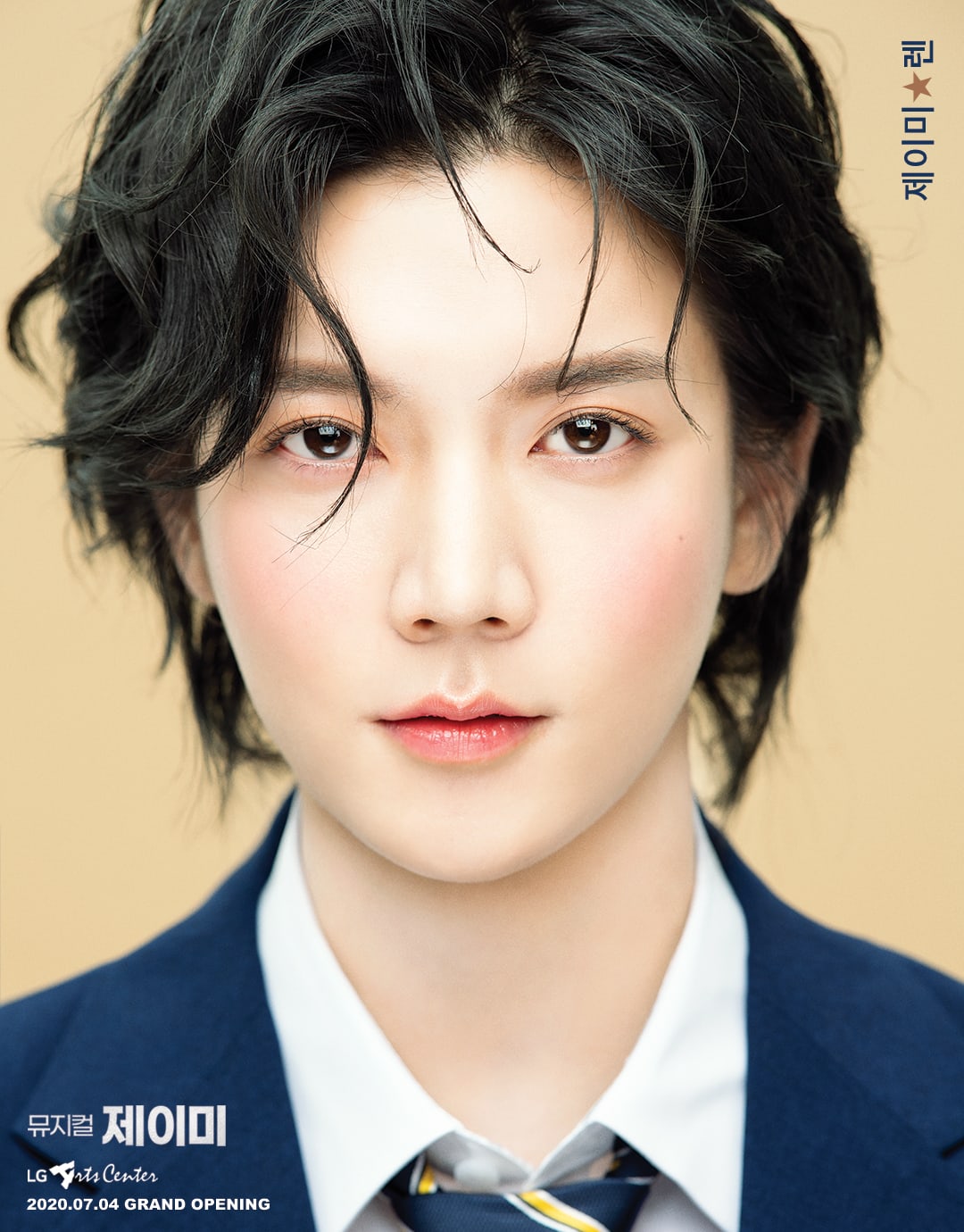 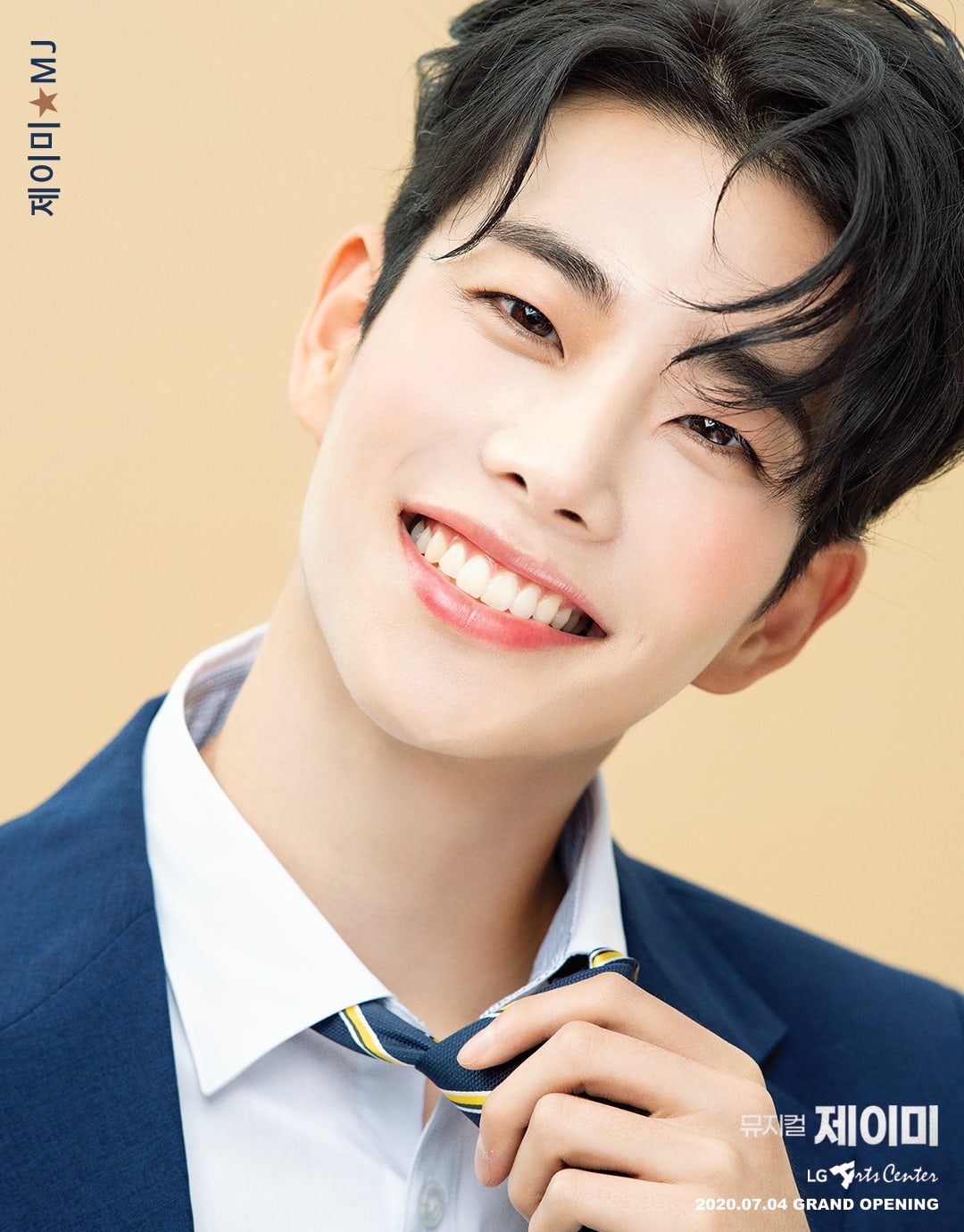 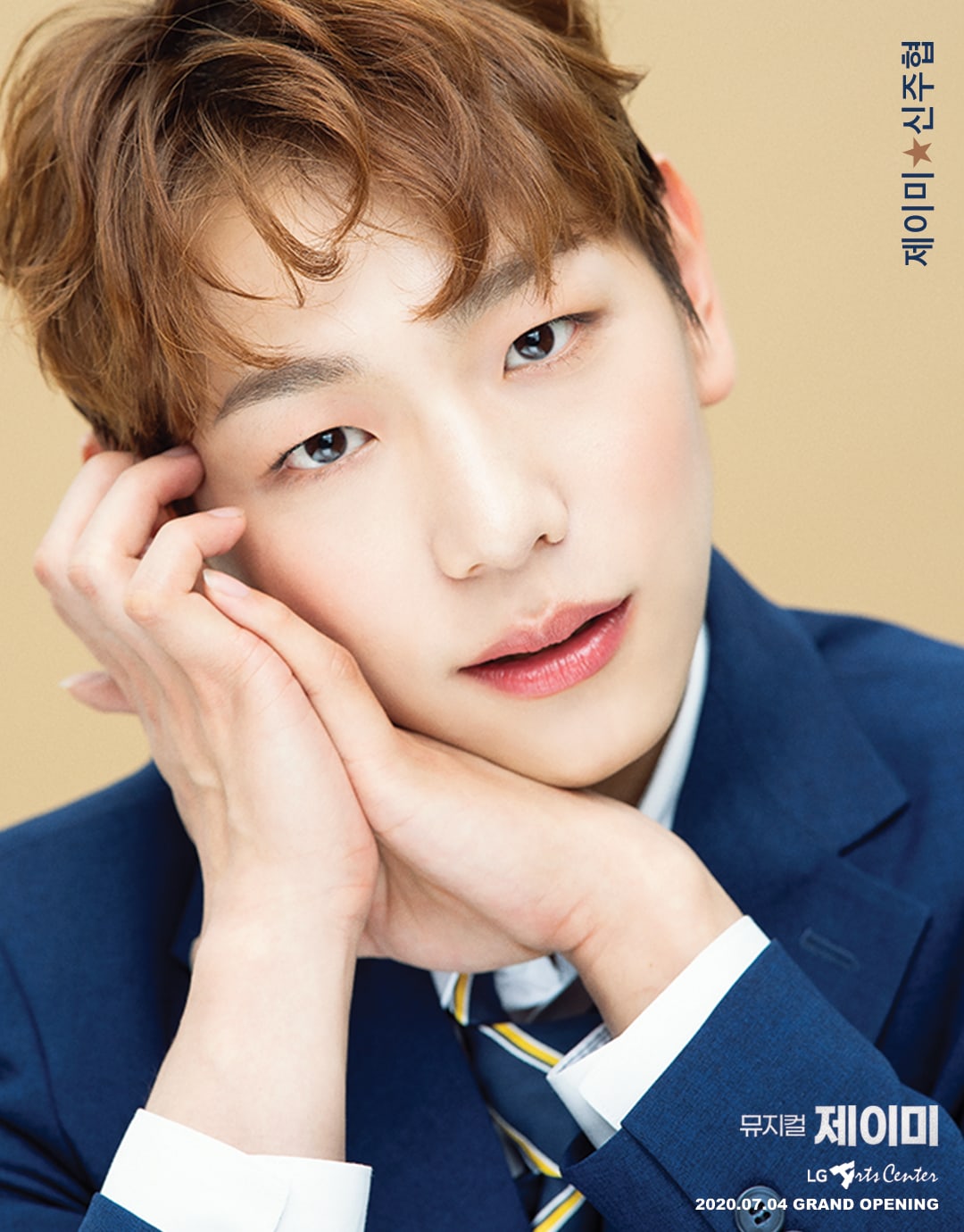 “Jamie” is scheduled to run from July 4 to September 11 at LG Arts Center in Gangnam. Take a look at more posters for the musical here!

Start watching Shin Joo Hyup’s latest drama “Find Me in Your Memory” below: