TOO is making a comeback soon!

On June 12 at midnight KST, the rookie boy group shared the news that they’ll be returning in July with their second mini album. 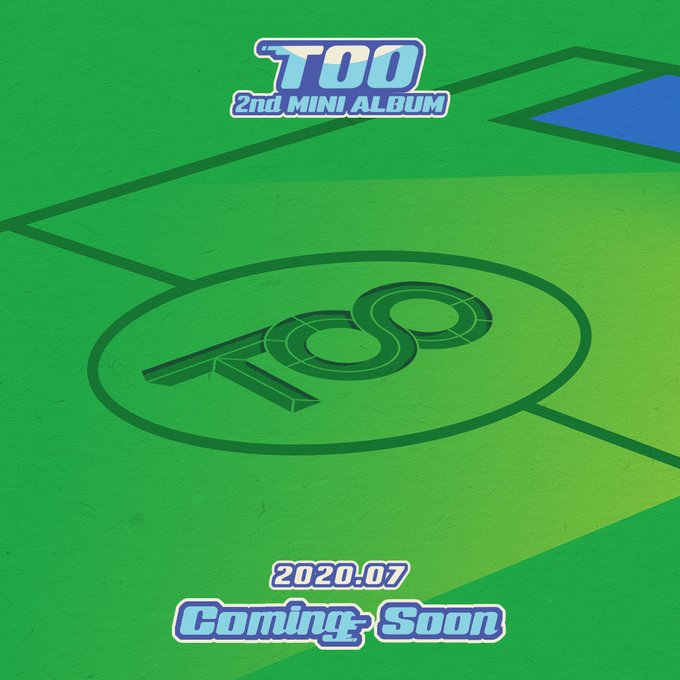 TOO is a 10-member group composed of contestants from the 2019 Mnet survival show “World Klass.” They made their debut in April with “Magnolia,” before going on to compete on Mnet’s boy group competition show “Road to Kingdom.”

The announcement of their comeback comes only hours after the June 11 episode of “Road to Kingdom,” in which TOO was eliminated ahead of the show’s finale. Golden Child, who was the first group to be eliminated from the show, is also making a comeback later this month.

TOO
How does this article make you feel?