On the latest episode of “My Ugly Duckling,” TVXQ’s Yunho spoke about his reputation and a time he almost set out on a surprising new career path!

Yunho appeared as a special MC on the July 5 broadcast of the SBS variety show, where he talked about his reputation for being extremely passionate. Many of the celebrity mothers showed special appreciation for Yunho because of his good looks, but also because of his close friendships with “My Ugly Duckling” regulars Hong Jin Young and Super Junior‘s Kim Heechul, as well as his being long-time workout buddies with Kim Jong Kook.

During the show, Yunho revealed that his “passion DNA” had all come from his father. He also talked about a time when he lived in a dorm with Heechul, commenting, “There are times when the look in Heechul’s eyes suddenly changes.” He explained that while the Super Junior member had stressed him out with his extremely neat tendencies, Yunho’s passion had been the cause of much suffering for Heechul.

Yunho went on to suggest that half-hearted work was unhealthy for humans, before sharing his wisdom by remarking that encountering a slump in your life only means that you’ve worked your hardest up until that point. 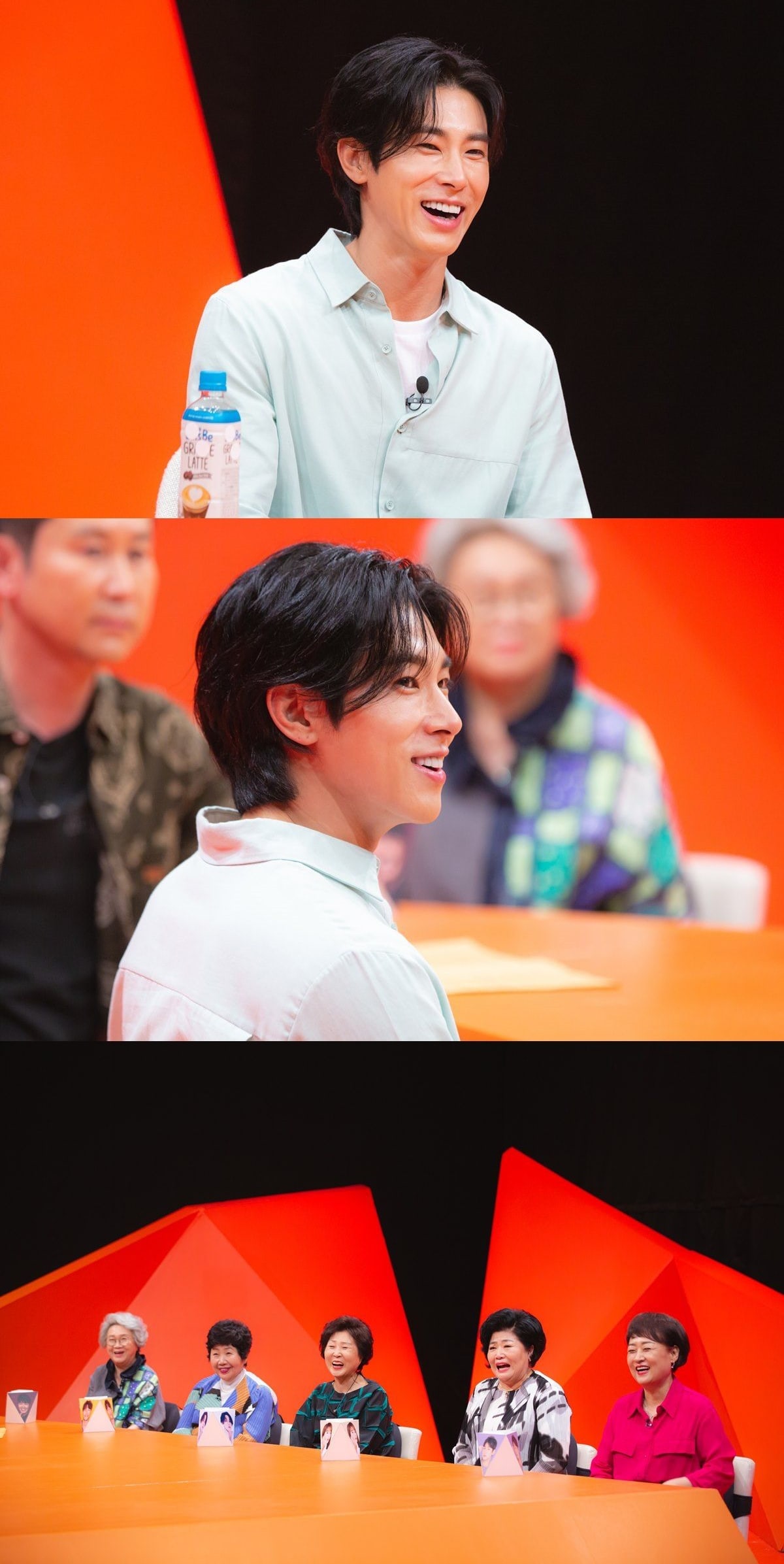 When asked whether his “passionate” image gets tiring, Yunho answered, “I think the difference in mindset plays a big role. After a performance, I space out because I’ve used all my energy. But in that situation, I focus even while spaced out.”

The cast also discussed Yunho’s experience in the military, where he excelled and was even awarded the status of special class soldier. Seo Jang Hoon commented, “I heard that because you’re so passionate, you were even asked to become a full-time soldier when you were in the military.”

Yunho explained, “I received a suggestion to become a special staff sergeant. I thought it’d be good to try something new, so I said ‘I’ll talk to my agency about it, ‘ and I called the company.”

He continued, “The director [of my agency] said to me, ‘Don’t forget your original duty. You could end up tying yourself down there,’ so I decided to focus on my main job.”

The latest episode of “My Ugly Duckling” will soon be available with English subtitles on Viki. In the meantime, watch last week’s episode below!

TVXQ
Yunho
My Ugly Duckling
How does this article make you feel?