On July 6, CLC’s Yeeun sat down to talk about her experience on “Good Girl,” how the CLC members responded to her performances, and more!

Yeeun showed off new sides of her through many performances and caught viewers’ attention with her bright personality. Yeeun revealed how she felt when she first met the other “Good Girl” members. “I wasn’t scared because they all had tough vibes, but I was nervous because I’m shy, and I was experiencing that kind of atmosphere for the first time,” she said. “After talking to the members, and also when we were eating snacks on the first day, they were all nice. They had very different vibes compared to their public images.” 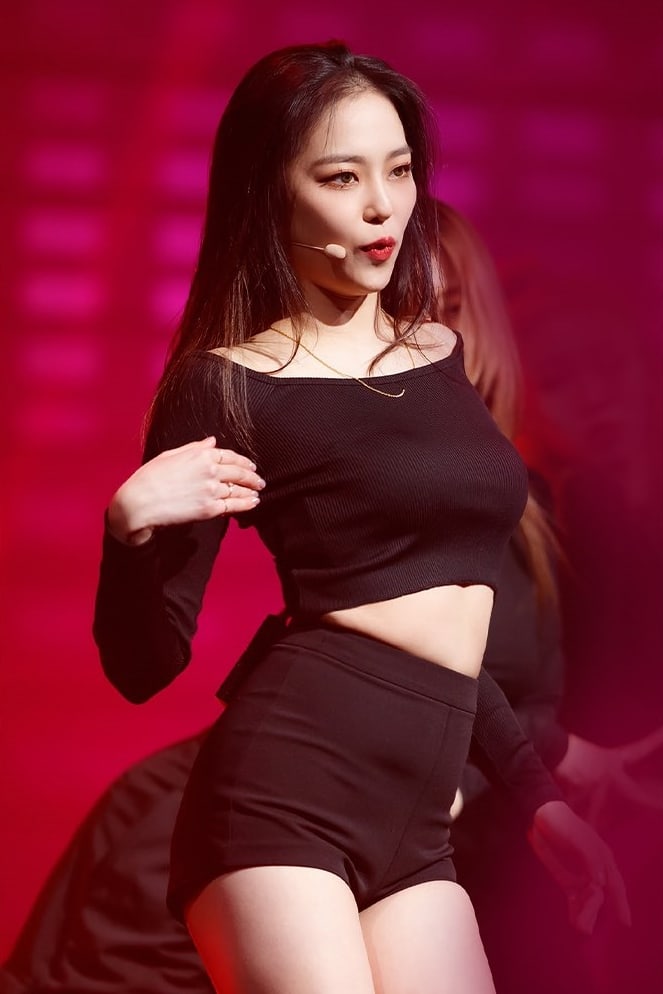 She added, “After the first episode, I felt like things would go better than I had thought.”

She continued to talk about her fellow artists. Yeeun said, “I’ve been on a team with Hyoyeon, Cheetah, Jamie, and Jiwoo, and they were really reliable. I gained a lot of confidence.”

She continued, “Starting from the time we were practicing ‘WITCH,’ I found my self-confidence. I discovered what kind of sides to me I should show and how I should perform.” 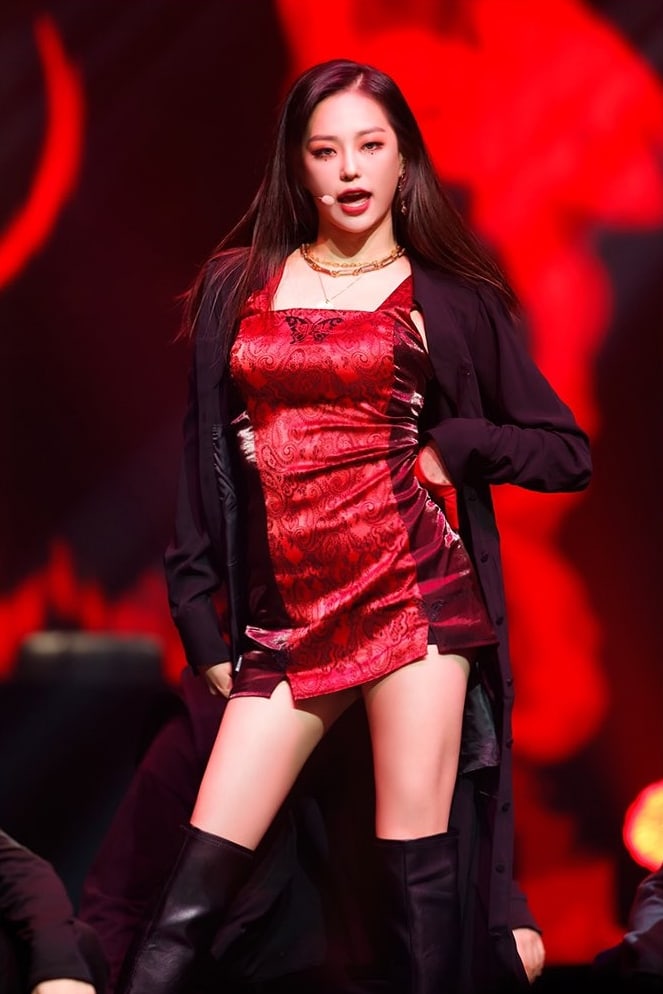 Yeeun mentioned that she did not always have an easy time on “Good Girl.” She said, “At first, the filming sessions weren’t very long, and we weren’t meeting up everyday, so it took some time for me to adjust. Despite all that, I think I completed the quests well.”

On the topic of her duet with Yunhway, Yeeun said, “We filmed at the song camp when we weren’t very close to each other yet. Yunhway did a good job of making things less awkward.”

She continued, “Yunhway helped me out a lot when I was facing difficulties during our preparations because I’ve never produced music before. I was thankful because she helped me without showing any signs that she was tired. I had deep conversations with her for two days, and I started to rely on her more.” She added, “I just felt comfortable whenever I saw her.” 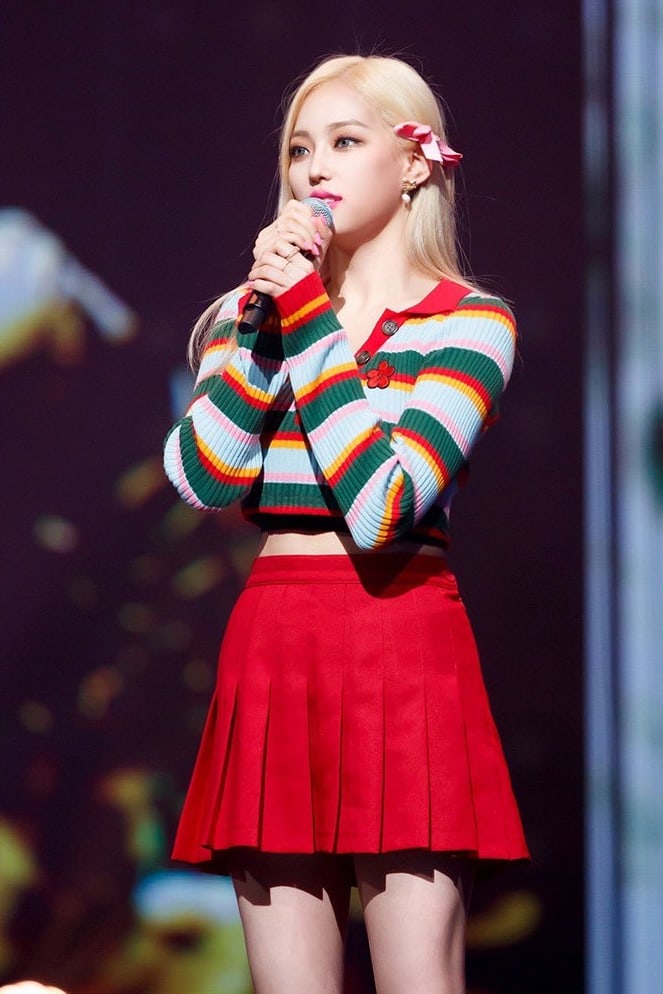 Yeeun revealed that the “Good Girl” crew members are part of a group chat. She shared, “The pace of our conversations in the group chat is so fast that I have to time my messages well. DinDin becomes the butt of the joke on the chat too.” Yeeun also said with a laugh, “Ailee, Lee Young Ji, and Jamie are the most sociable.”

Yeeun shared her reasons for joining “Good Girl.” She explained, “Through the show, I wanted to find a different ‘me’ as opposed to when I am in CLC. Rather than taking on something big like trying to make myself known, I wanted to develop myself.”

When asked about how viewers have been taking in Yeeun’s new concepts, which are different from what she shows through CLC, Yeeun responded, “I am very happy that people are reacting positively. I’m so flattered that I got good feedback for how much I have prepared. I started thinking about what I need to do to make the people who support me happy. I try to live better for that reason.” 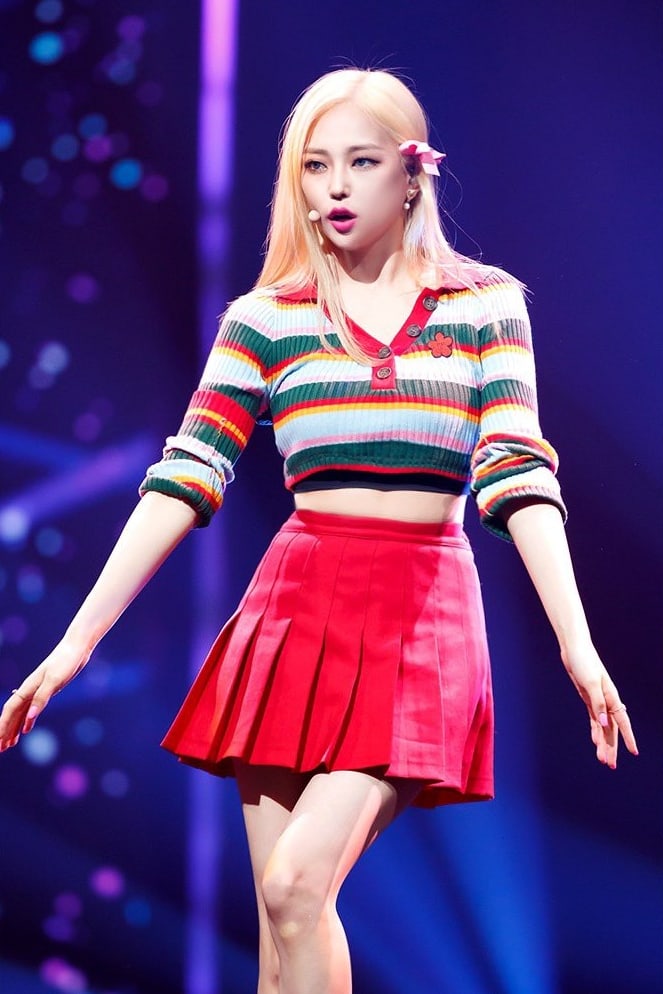 She revealed that other artists from Cube Entertainment also shared their support, and Yeeun expressed her gratitude. She said, “(G)I-DLE‘s Soyeon and BTOB‘s Eunkwang sent me video messages for ‘Good Girl.’ PENTAGON‘s Hui and Shinwon met up with me and gave me advice.”

She continued, “I was worrying a lot about who to feature in my performance of ‘Mermaid,’ and Shinwon advised me on who to choose. I said, ‘I’m afraid I’m going to lose,’ and Hui responded, ‘There’s no need to be hung up on winning or losing.'”

Yeeun added, “After my ‘Barbie‘ performance, Eunkwang sent me a message that read, ‘You are someone who is going to make it big. Let’s do well in the future.'”

Check out the final performances from “Good Girl” here!

CLC
Jang Yeeun
Good Girl
How does this article make you feel?