Kang Dong Won Shares Why “Peninsula” Made Him Like Zombie Movies, His Ultimate Goal As An Actor, And More

On July 10, Kang Dong Won sat down for an interview about his upcoming film “Peninsula,” the sequel to “Train to Busan.”

Despite having lots of experience with action movies under his belt, “Peninsula” is the first zombie film of Kang Dong Won’s career. He talked about the pressure of sequels, explaining, “I went [to meet the director] knowing that he was preparing to film the ‘Train to Busan’ sequel. At first, knowing it was the sequel, it wasn’t a project that I was particularly curious about as an actor. However, because ‘Train to Busan’ was so original, I was interested.”

He continued, “When making a sequel, we ultimately have to make a sequel that is better than the original. There was a lot of pressure to satisfy those who enjoyed ‘Train to Busan.’ That pressure was alleviated once I read the script. It got a lot better after discussing the visual aspects with the director.” 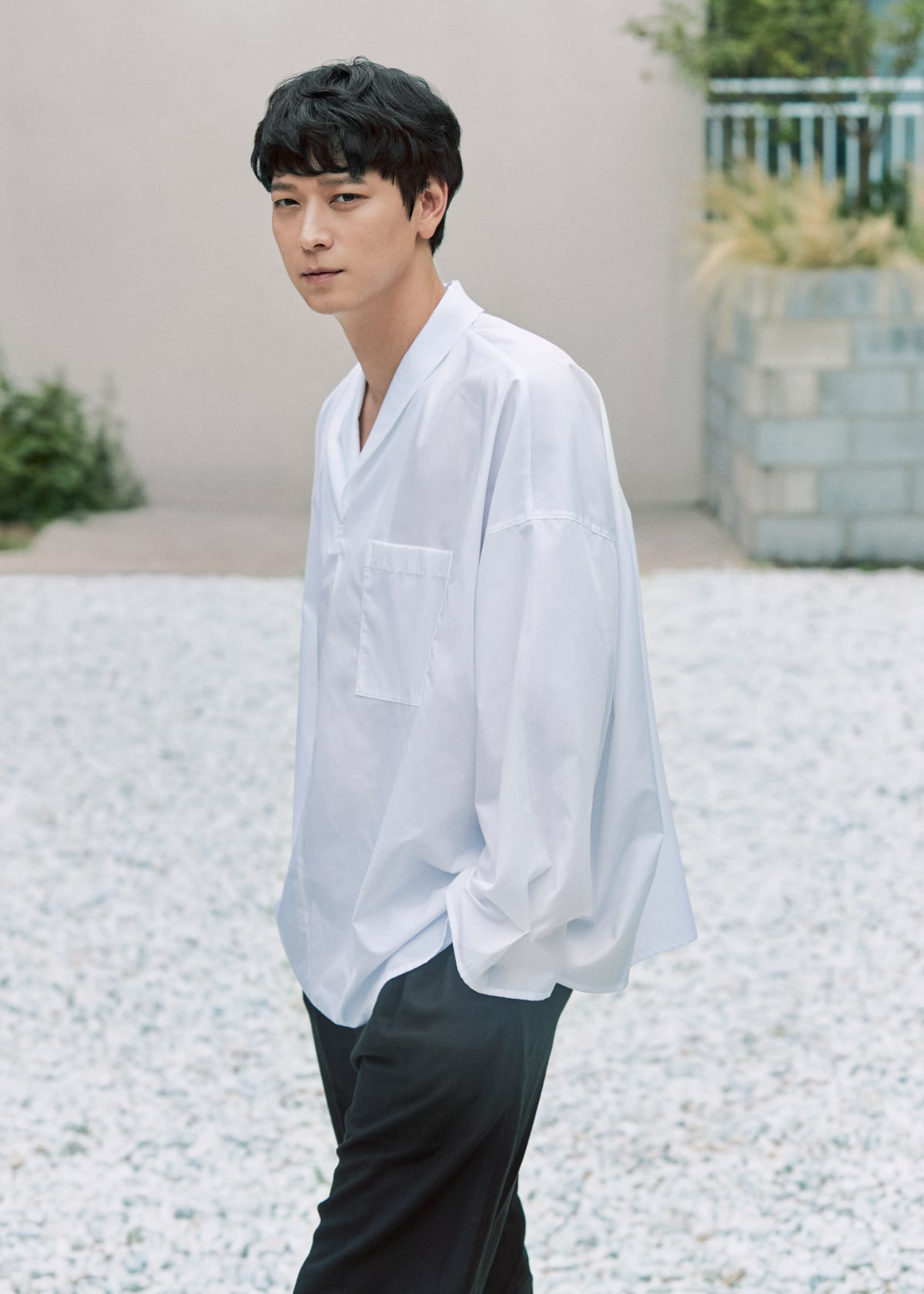 Kang Dong Won also spoke about preferring occult films to zombie ones, but revealed that he was now able to recognize the charm of the latter genre after working on “Peninsula.” He shared, “I didn’t typically seek out zombie films in the past. I like horror movies and the occult genre in particular. I feel like zombie films are less scary. However, as an actor, it’s not like I only do genres I like, so I wanted to try it out. Watching and creating are two different things.”

He added, “While making the film, I came to understand why people like [zombie movies]. They’re less psychologically pressuring than occult films, but they’re more intense in terms of action. It feels more commercial, and I came to like the genre while filming the movie.” 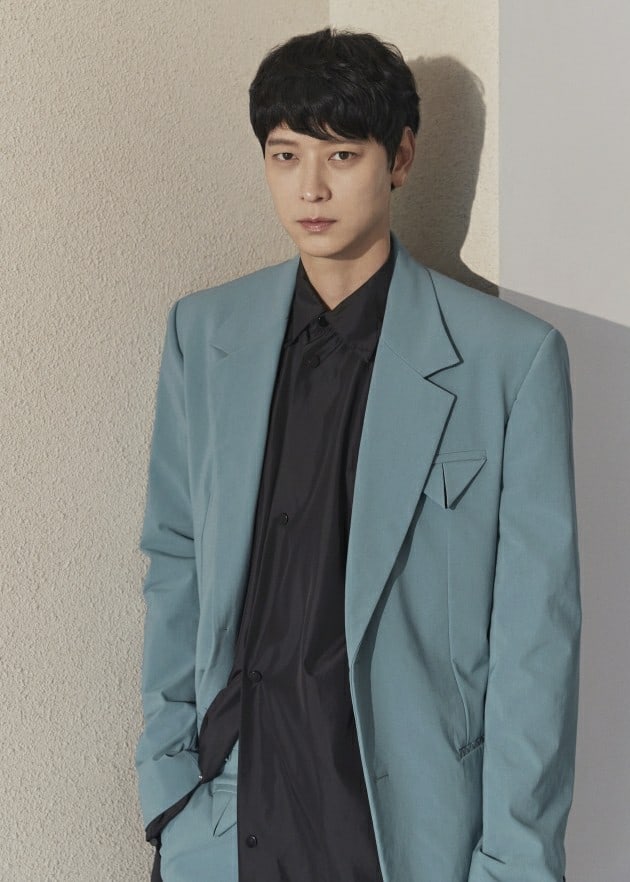 Amidst the continuing COVID-19 pandemic, “Peninsula” is the first blockbuster film in months to premiere worldwide. Kang Dong Won commented, “I’m also curious [how things will go], since it’s basically the first big film to premiere worldwide since COVID-19. I thought ‘Tenet’ would kick things off, but it turned out to be us, so I wonder how it will turn out. There are inevitably some regretful aspects, but given the circumstances, we have to do what needs to be done. There’s nothing else we can do.” 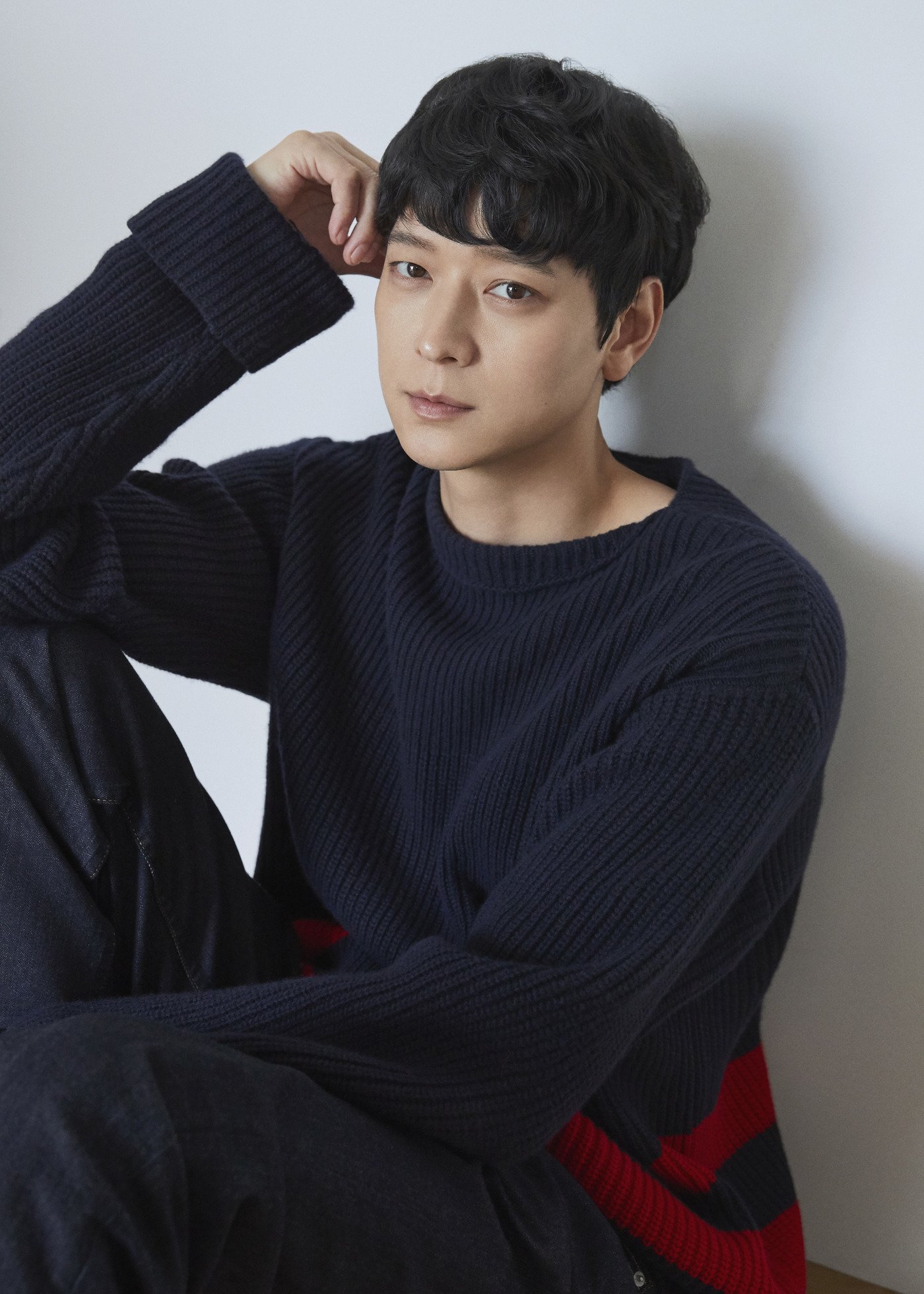 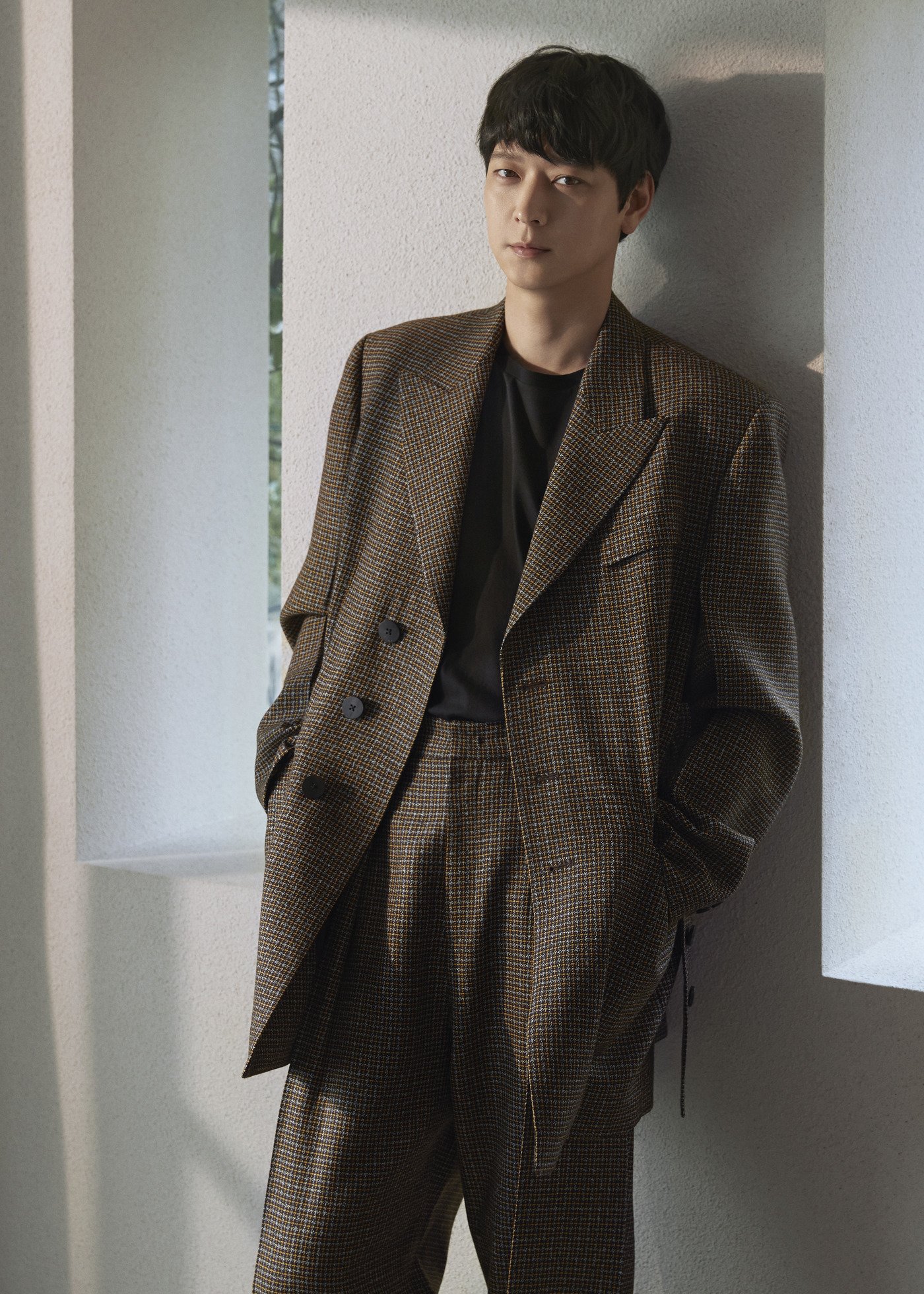 When asked what kind of actor he wants to become in the future, Kang Dong Won shared, “There’s something I’ve always thought about. It’s my desire to portray every character really well. As an actor, wouldn’t that be my ultimate goal? To show really diverse images through my acting. There’s a lot I need to refine [in terms of my skills]. That’s why I try to attempt this.”

Finally, Kang Dong Won shared a message to future viewers of “Peninsula.” He remarked, “It’s really just a lot of fun. It’s a movie we made for everyone to enjoy. I really hope you come to watch it at the theatres and enjoy it. It’s not a film we made to have an overarching societal or political message. It’s really just a film that tells the story of humans, so I hope you really have fun watching it. I hope everyone watches our movie safely.”

“Peninsula” premieres on July 15. Check out the trailer here!

Watch “Train to Busan” with English subtitles below!

Kang Dong Won
Peninsula
How does this article make you feel?