On the July 16 broadcast of MBC’s “Idol Radio,” hosts GOT7’s Youngjae and DAY6’s Young K were joined by TOO.

While on Mnet’s competition show “Road to Kingdom,” TOO was tasked with performing GOT7’s “Hard Carry” and they visited GOT7 backstage at “M Countdown” to get some advice. J.You commented on the radio show, “When you asked us to rap for you I thought my heart was going to explode.” Youngjae hilariously clarified, “I didn’t tell you to do it.” 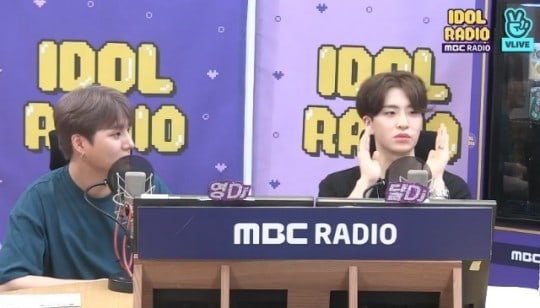 J.You continued, “However, since we received such good advice, it was a good experience. Although I was a little flustered when we were told to just stop if it got too hard, we believed in ourselves and were able to work hard to create a good performance. I believe it’s our most legendary performance. I was so thankful.”

Young K asked the group, “What advice was the most helpful?” Woonggi made everyone laugh by answering, “To not let your emotions build up but to talk it out and argue right away.” Youngjae explained, “It’s not good if members hold grudges against one another so it’s our team’s style to talk it out.” 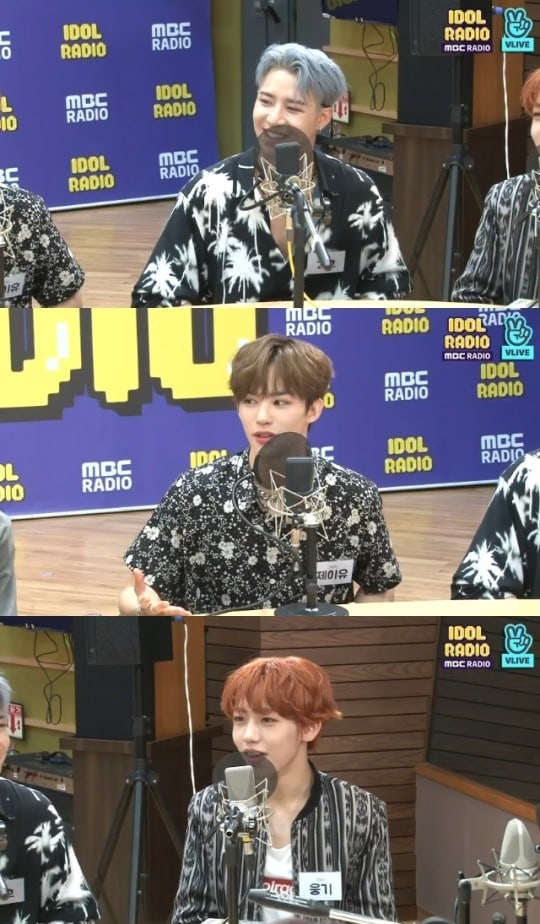 Young K also asked Youngjae if he had seen TOO’s cover of “Hard Carry,” which he confirmed he did.

Youngjae shared, “They used a lot of camera angles and movement. The choreography was completely different. While I was watching, I thought, ‘Where is the dance that I know?’ They used the camera angles really well so that each member was shown a lot and I thought that they reinterpreted it well.”

GOT7
Youngjae
Idol Radio
TOO
How does this article make you feel?