Following the premiere of her film “Peninsula,” Lee Jung Hyun sat down for an interview to talk about the movie.

“Peninsula,” the sequel to “Train to Busan,” takes place four years after the events of the first film and stars Lee Jung Hyun alongside Kang Dong Won, Lee Re, Kwon Hae Hyo, Kim Min Jae, and more. Less than four days after its release on July 15, the film surpassed 1 million moviegoers.

Lee Jung Hyun discussed how she came to join the project, sharing, “I got a call from director Yeon Sang Ho. He said, ‘Let’s work together,’ and he sent me the script of ‘Peninsula.’ It was fun. I’ve been a fan of his since back when he was still making animated films.” 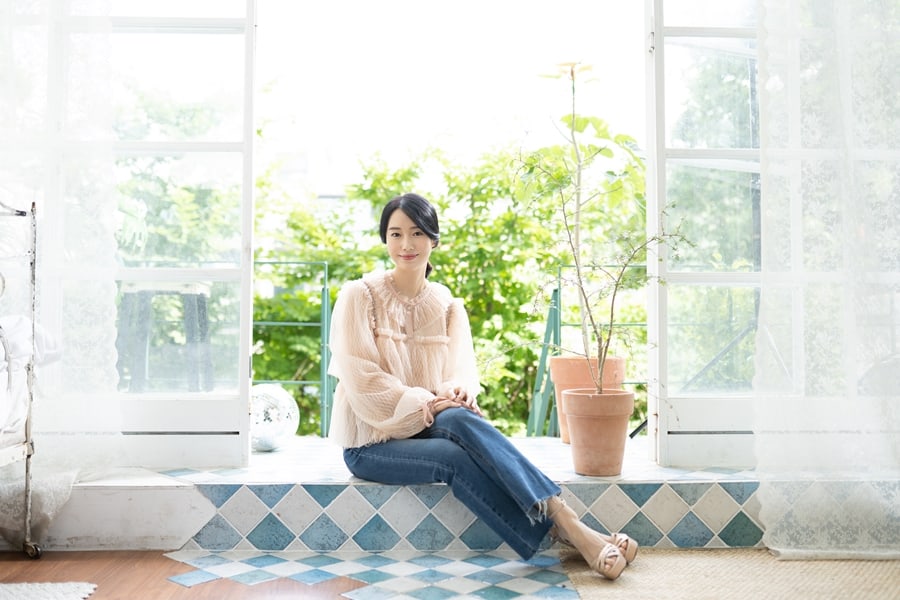 Lee Jung Hyun continued, “I especially like zombies. Before ‘Train to Busan’ came out, I released an album in China, and the music video was filmed by director Park Chan Wook. The concept then was zombies. I enjoyed seeing the zombies on set. Since they were all dancers, they used their joints well.” Laughing, she added, “I would even go early to the set so I could watch them.”

The actress also discussed the intense action scenes she had to film for “Peninsula.” She remarked, “Action is a genre that every actor wants to try. I attended action school for about two to three months before we started filming. But on set, they only really asked for very simple movements. Combining the clips of our short movements, the director created one big action scene. We filmed exactly what was safe and required. More than anything, I didn’t get exhausted. You use a lot of energy when filming action scenes, but the director’s cuts were perfectly calculated.” 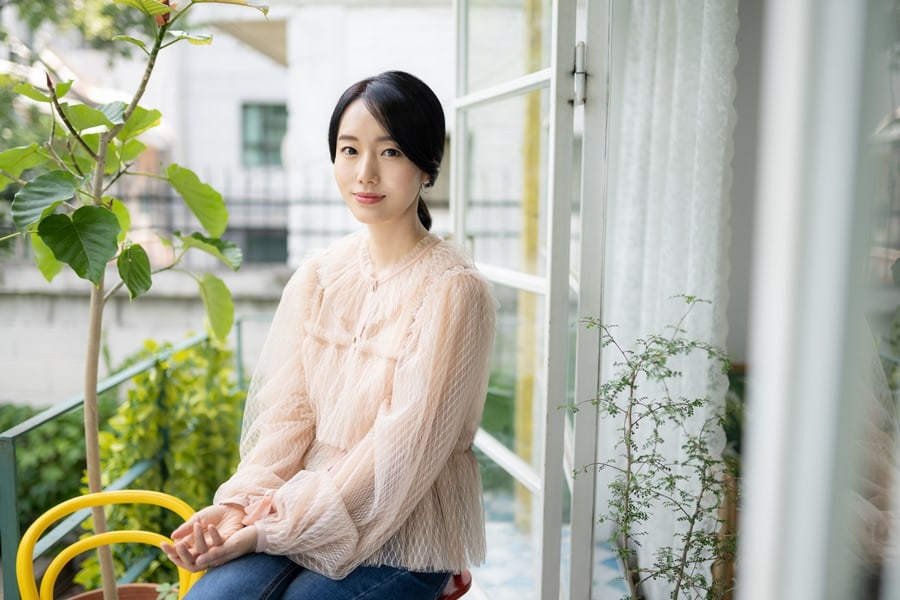 Regarding her chemistry with co-star Kang Dong Won, Lee Jung Hyun commented, “He’s really the textbook for action. He calmly acts very well. With our chemistry, we didn’t have any bloopers. There wasn’t one aspect of acting that we didn’t match up on.”

She also talked about her hopes for a long career, sharing, “I want to be an actress until I get old and die. I really respect the veteran actors who still come out in the media, even though they’ve gotten older. More than any other title, I just hope that the phrase ‘actress Lee Jung Hyun’ never becomes awkward.”

Watch Lee Jung Hyun in her film “Split” below!