Lee Re Talks About Working With Kang Dong Won, Lee Jung Hyun, And More In “Peninsula”

“Peninsula” star Lee Re revealed what it’s like to act alongside Kang Dong Won, Lee Jung Hyun, Kwon Hae Hyo, and more in the “Train to Busan” sequel.

“Peninsula” takes place four years after the events of “Train to Busan” and centers around a group of people who were left behind to fight for their lives in a ruinous land. Less than four days after its release on July 15, the film surpassed 1 million moviegoers.

First, Lee Re shared how she’s been doing lately. “I’ve been on vacation for a couple days,” she revealed. “I met up with my friends, and at home, I read or cook. Recently, my mom and I made something using Lee Jung Hyun’s cookbook. It wasn’t easy because I’m not used to cooking, but it tasted good.” 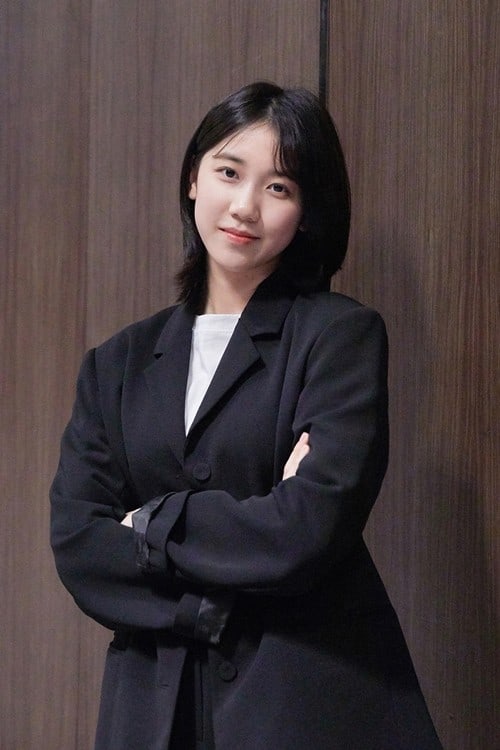 Lee Re then talked about working with the director of “Peninsula.” She said, “The director makes the actors very comfortable.” Born in 2006, Lee Re mentioned that although she got her start in the industry as a child actress, the director never treated her like she was younger than her co-stars.

Lee Re discussed her character in “Peninsula” as well. She said, “Joon is a character who is so cool that I fell in love with her as soon as I received the script from the director. She’s a character with a style that I haven’t tried before through my previous roles, so I wanted to portray Joon really well.”

On the topic of her short hair, Lee Re revealed that she had gotten a haircut for her role in the film.

“My hair used to be really long,” she said. “However, I wanted to differentiate Joon from my previous characters. While I was at the interview with the director, I asked whether or not Joon would seem a lot cooler if she had shorter hair. The director talked about it with the production team, and that was when short-haired Joon was born.” 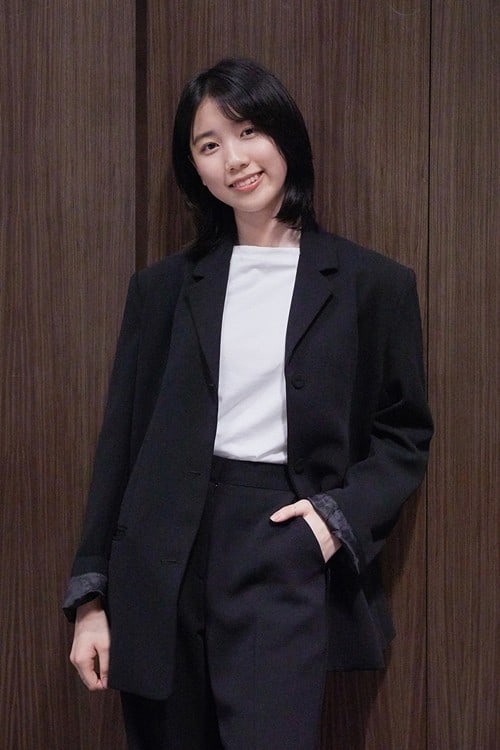 Next, Lee Re talked about her first impression of her co-stars. She shared, “At first, it was a bit difficult to approach Kang Dong Won since he is such a famous actor, but after time went on, I think I naturally got more comfortable with him while filming.” Lee Re also described him as warm-hearted, funny, and great at taking care of others.

She continued, “I thought that he was very detailed and professional after seeing him discuss his character with the director on set even after the filming ended. I think I have a lot to learn from him!”

Lee Re then described Lee Jung Hyun. “Rather than our first meeting being awkward, it was really fun because I’m familiar with her projects and her music,” Lee Re said. “She is really pretty, seeing her in real life. As soon as I saw her, I kept thinking, ‘Is she a doll?'”

Lee Re added, “When we were acting, she gave me a lot of praise and made me comfortable. I think I was able to do well because she always gave me positive energy.”

The actress also spoke about Kwon Hae Hyo, sharing, “He is a big senior to me, so at first, it was a little difficult to approach him, but he always greeted me with a warm smile.” She revealed that Kwon Hae Hyo helped her out a lot, especially with the car chase scene.