Girls’ Generation’s Sooyoung has launched a new segment on her YouTube channel!

On July 30, Sooyoung uploaded the first episode of her new YouTube series “Choi Sooyoung’s Non-Face-to-Face Talk Show” with guest TVXQ’s Yunho! Given the restrictions on in-person meetups due to COVID-19, Sooyoung is conducting interviews remotely through video chats.

After excitedly introducing her new show, Sooyoung adorably joked about which country they were travelling to today, meaning which landscape she would set as her background. She decided on Times Square in New York City and then introduced her guest as someone who is overflowing with passion.

She exclaimed, “A world star, the maker of wise words, someone rich with passion, my natural enemy! TVXQ’s Yunho!” When asked what he’s been up to these days, Yunho responded, “I’ve been doing my hobbies,” continuing, “Boxing, kick-boxing, hip-hop dancing, and vocal lessons.”

Sooyoung asked Yunho if he knew what her nickname was and he commented that he happened to watch her episode of “Ask Us Anything” where she explained her nickname “Yunho’s natural enemy.” The nickname arose because of Sooyoung’s lack of energy during a rehearsal video that went viral, compared to Yunho’s famous abundance of passion.

He shared his thoughts on this, saying, “It made me burst out laughing. If we were in the same group, I think I would’ve asked why you were doing that. Since I know Sooyoung, and the Sooyoung I know always acts with a purpose, I think I would have asked you, ‘Why did you do that?'” Sooyoung laughed over his answer, and they talked about how they’ve known each other for many years. 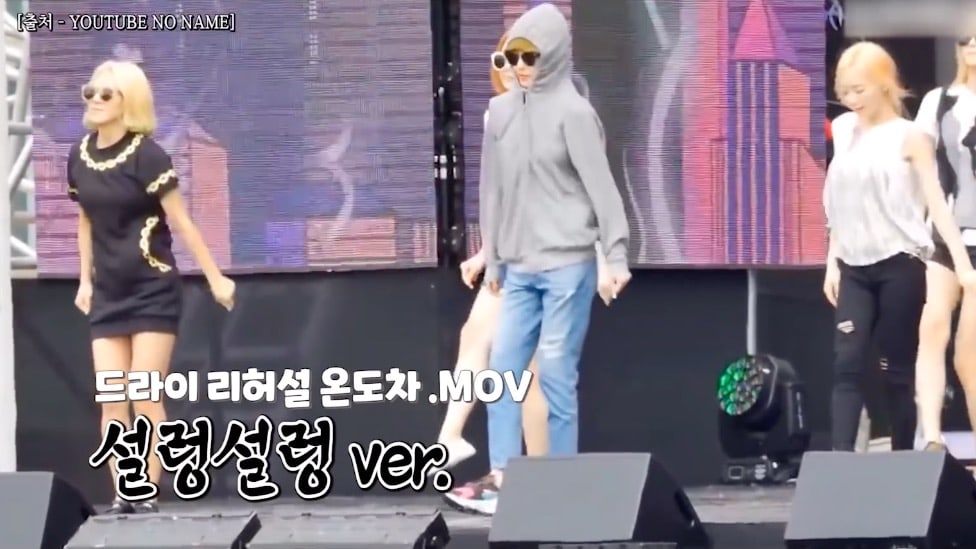 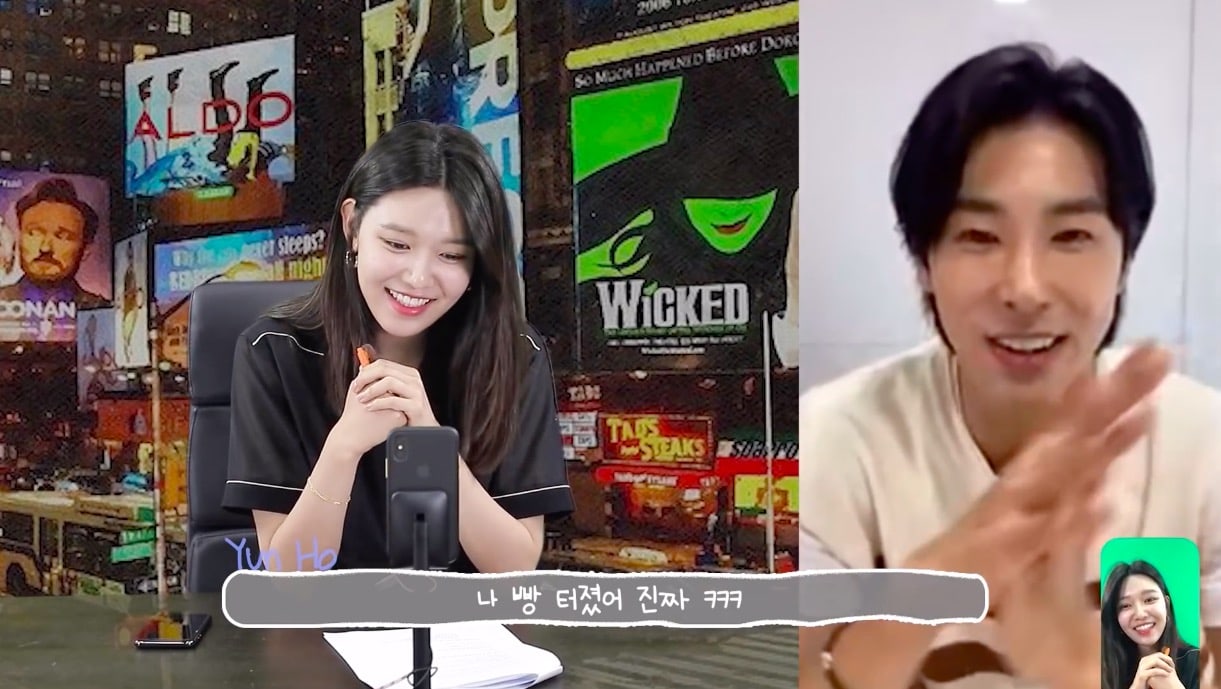 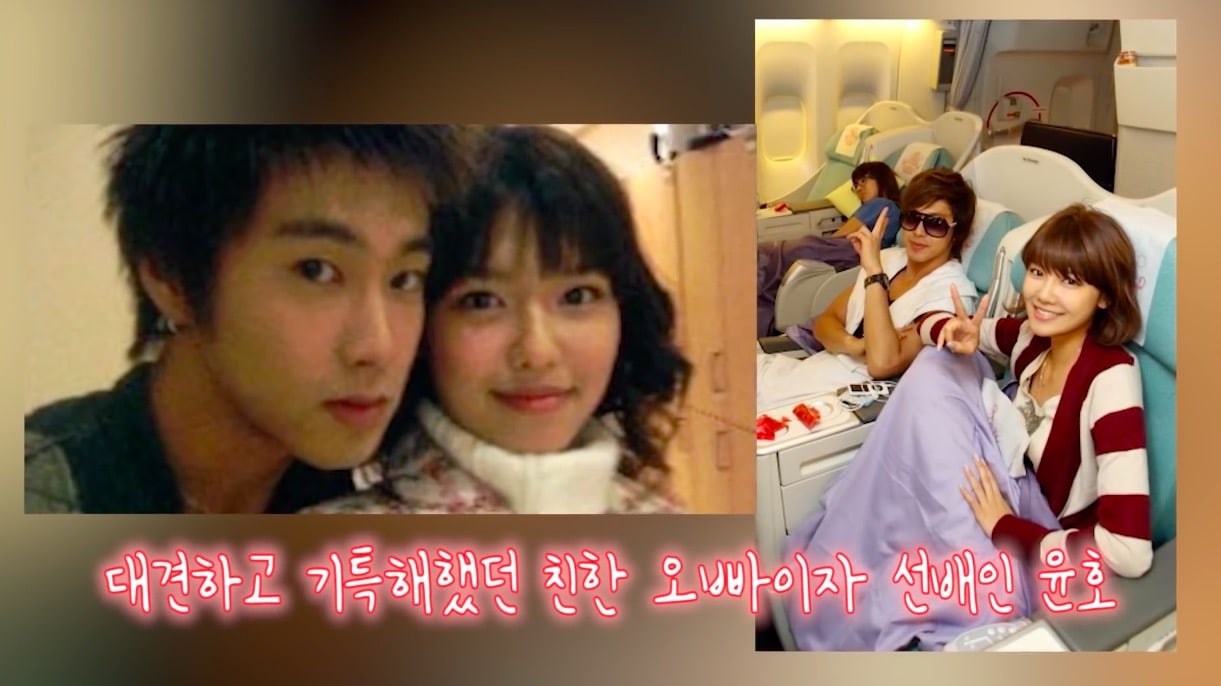 Sooyoung continued to inquire about various words of wisdom he’s shared before and then asked him to pick his favorite line from the film “Parasite.” He chose, “You always have a plan,” imitating the scene from the film.

Lastly, Sooyoung began a Q & A session with questions from Yunho’s fans. Regarding what he’s always wanted to tell his fans, Yunho shared, “I think of our fans as our third member. When we’re on stage, we receive the spotlight, but we are not shining because we are the best. I think we’re shining because those around us are shining the light on us.”

He continued, “Our fans who were in elementary school are now getting married and having children. I really love when our fans bring their kids to see our performances. It makes me think, ‘We are aging together so well.'”

Watch Sooyoung’s full interview with Yunho with English subtitles below!

Watch Sooyoung in “Tell Me What You Saw” here!

Girls' Generation
TVXQ
Sooyoung
Yunho
How does this article make you feel?