“Hidden Singer 6” has previewed their lineup for the season!

On July 31, JTBC’s “Hidden Singer 6” made its premiere. Rather than officially kick off the new season, host Jun Hyun Moo held a quiz show to celebrate their sixth season with Song Eun Yi, K.Will, Jang Min Ho, and Oh My Girl‘s Seunghee.

“Hidden Singer” first aired in 2012 and is a music variety show where a singer competes against contestants who say they have perfected impersonating the singer’s voice. An audience then tries to guess and vote out the impersonators after hearing them all sing.

To warm up their listening ears for the upcoming season, the five panelists began a practice round, with veteran singer Kim Yeon Ja making an appearance as the show’s first singer. She commented, “I’ve come out as the representative of singers for ‘Hidden Singer 6.'”

She joined the panelists as they rewatched viewers’ picks of the top three performances from season five, including Kangta, Lyn, and Bada. Despite having already watched the episodes, the panelists expressed shock and confusion that they were still unable to confidently guess which contestant was the real singer.

At the end of the episode, they revealed the lineup for the upcoming season. The singers include Rain, MAMAMOO’s Hwasa, Jang Beom June, Kim Wan Joon, and Jin Sung. While each singer commented on their desire to win, Hwasa hilariously shared, “My members imitate me a lot. I get annoyed but…they’re pretty good at it.” 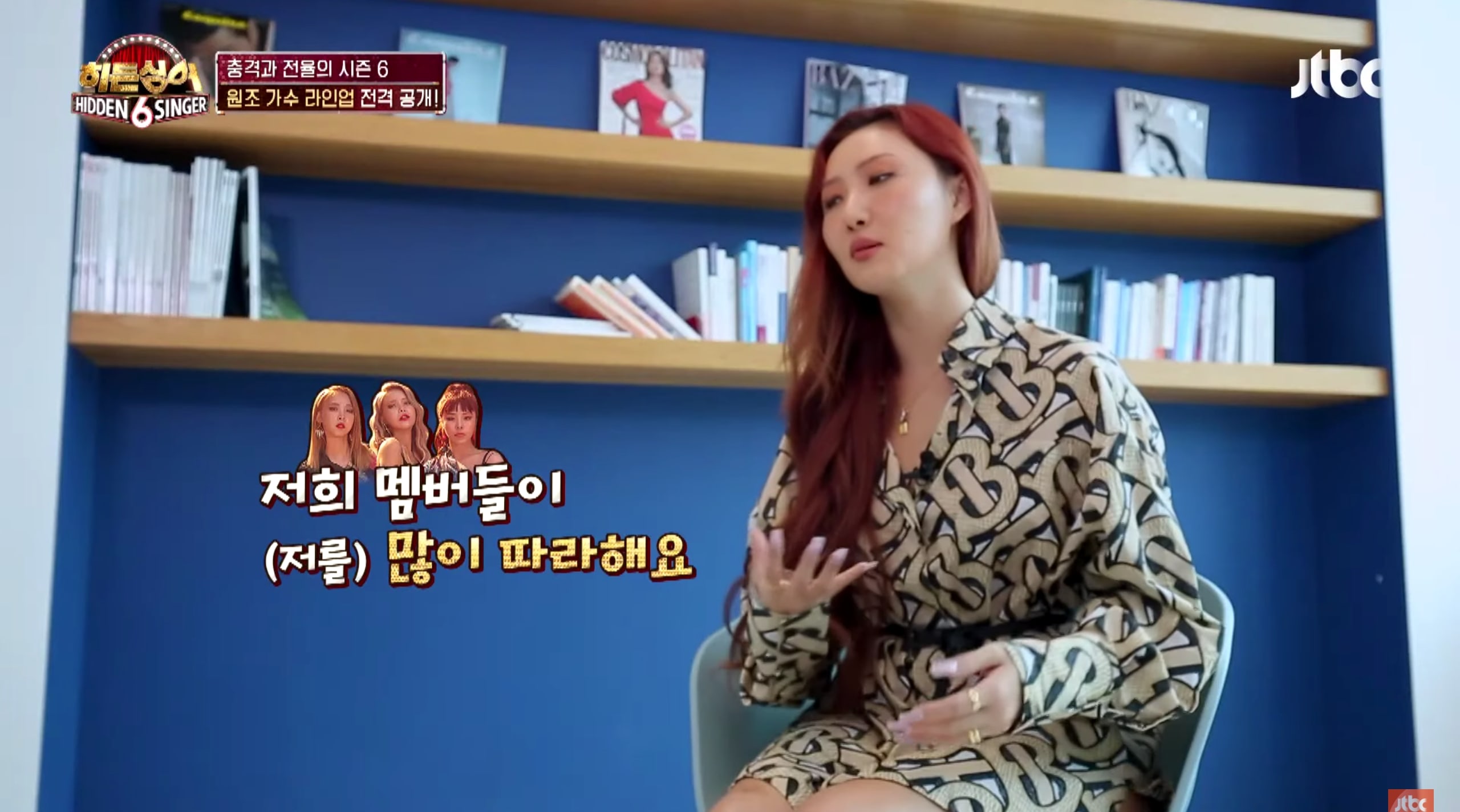 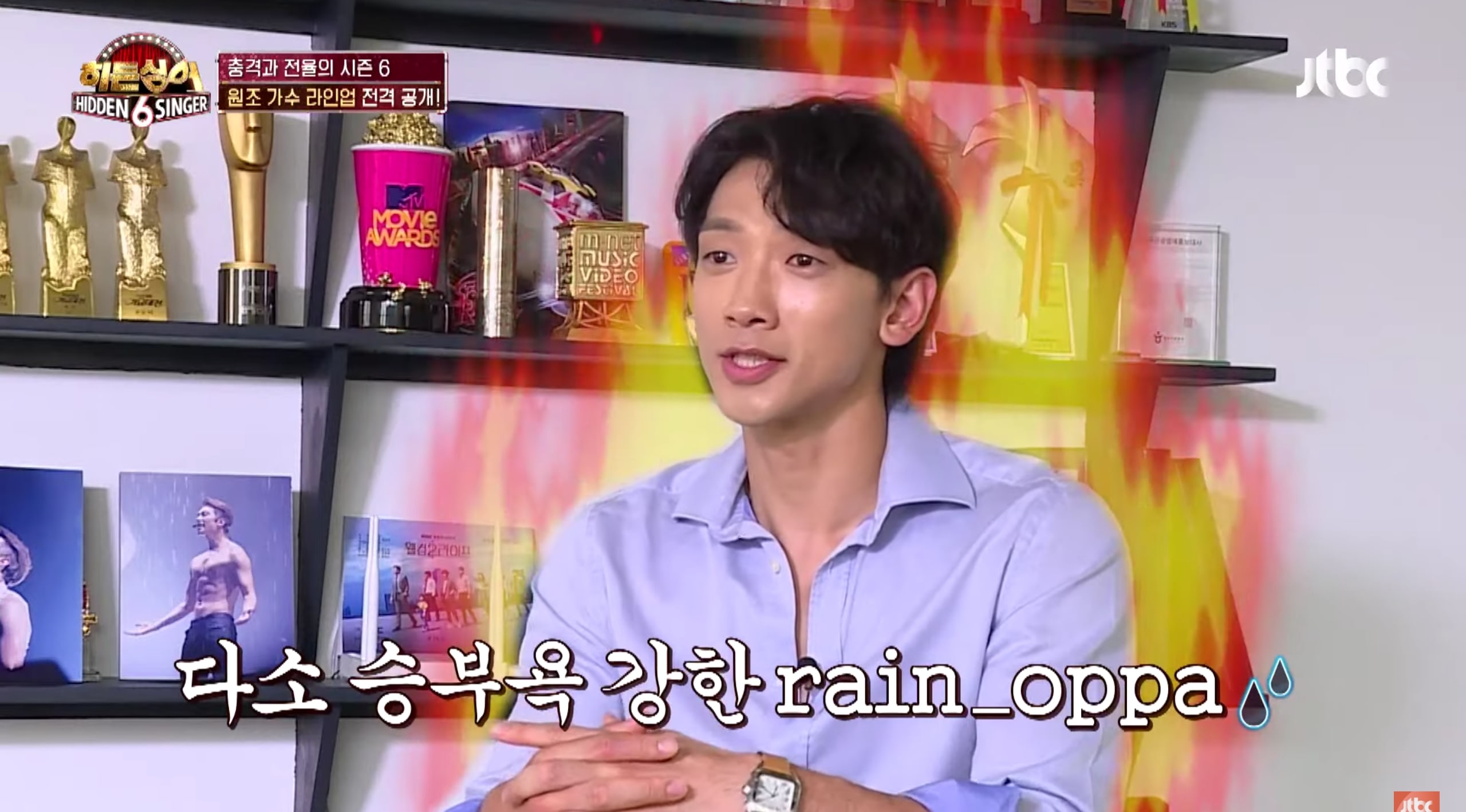 The producers then asked the singers to make a promise if they get eliminated. Rain joked, “A promise even though I lost? Isn’t that too harsh?” Jang Beom June added, “Should I upload something onto YouTube? A new song? I’ll just release a new song.” 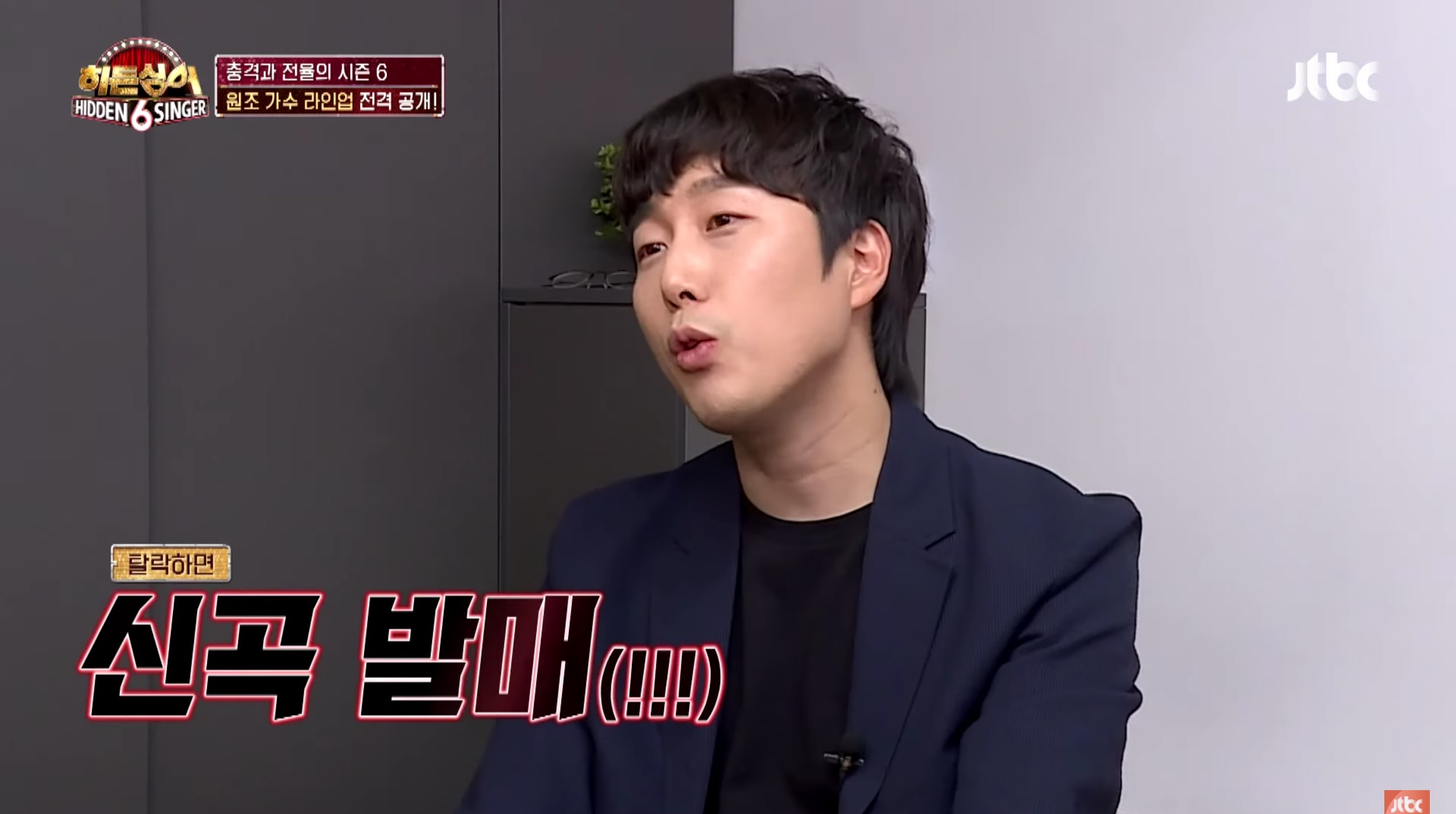 Hwasa shared, “Since I came back with ‘Maria,’ I’ll buy gimbap mari [dried seaweed rolls],” referring to how the food name sounds similar to her new song. She shyly asked how many people would be there and when the producers answered “Around 400,” Hwasa hilariously commented, “Please edit this part out.” 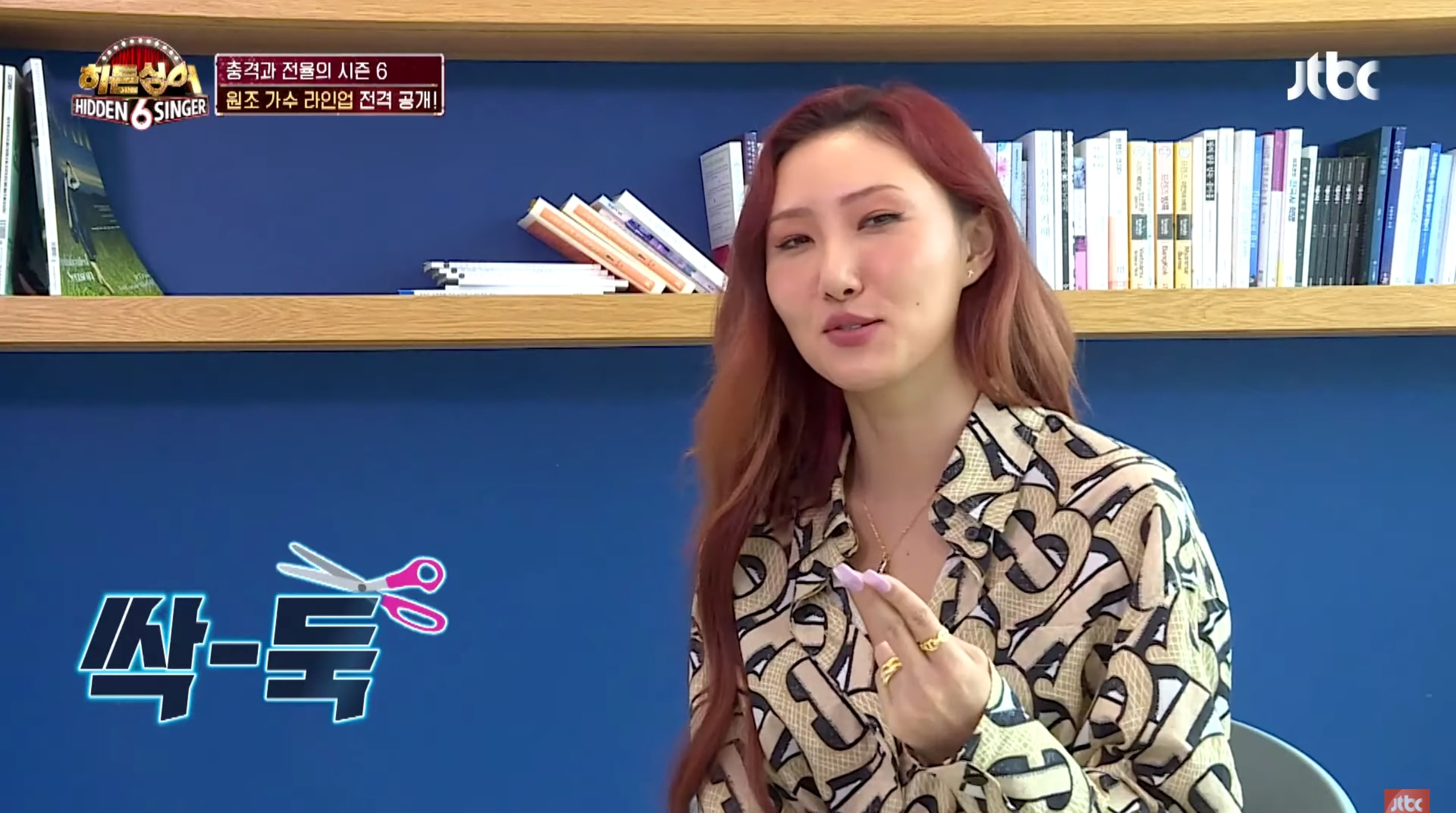 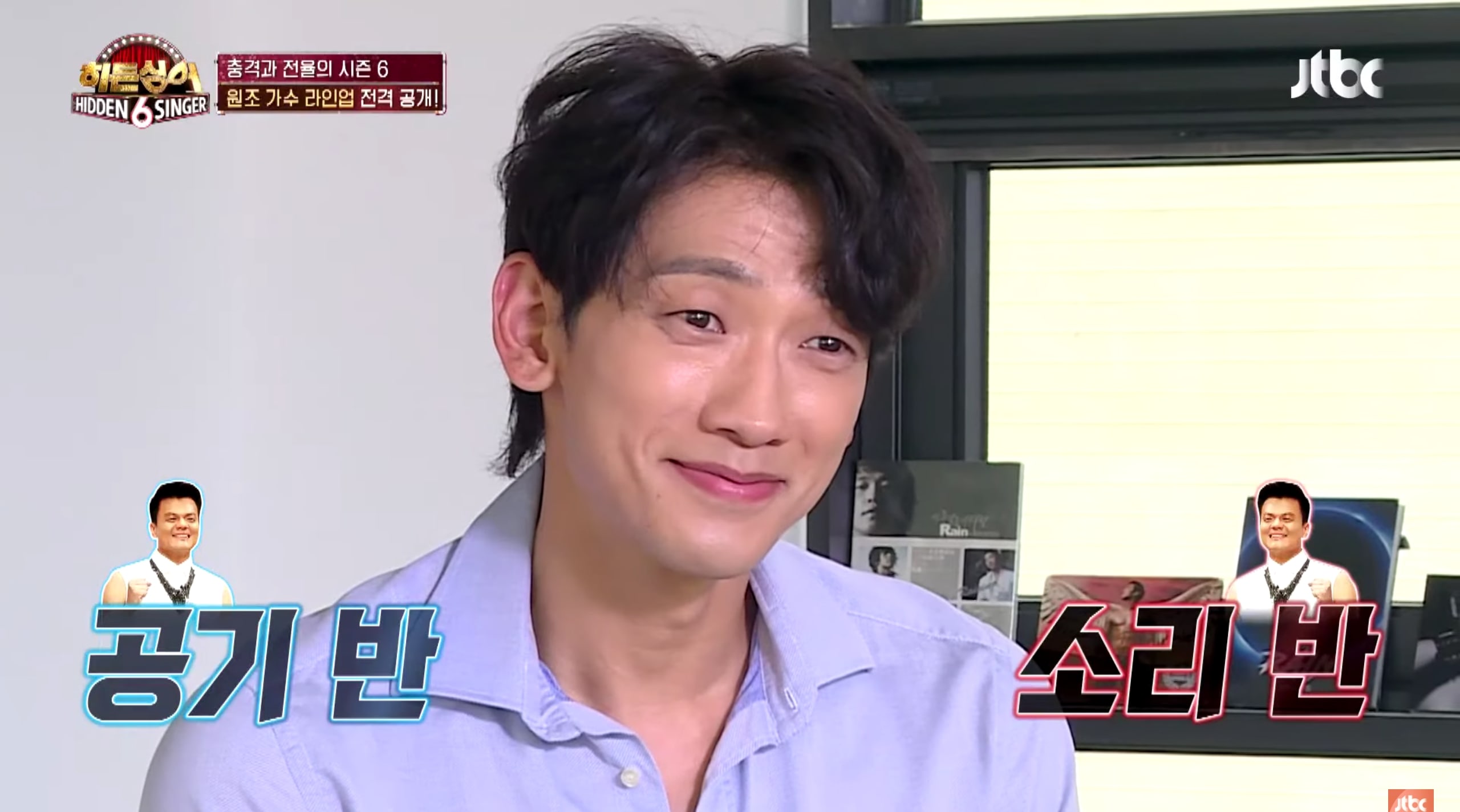 The panelists also expressed immense surprise at news of Lee So Ra’s appearance, with even host Jun Hyun Moo commenting, “Really?” Song Eun Yi added, “She is someone who refunded her concert because she was not satisfied with her own performance. You’re telling me someone like that is going to be singing in that small space?”

For the first time on the show, singers will also return for a “rematch,” including Jang Yoon Jung and Baek Ji Young, as well as Kim Jong Kook who will appear as Turbo. 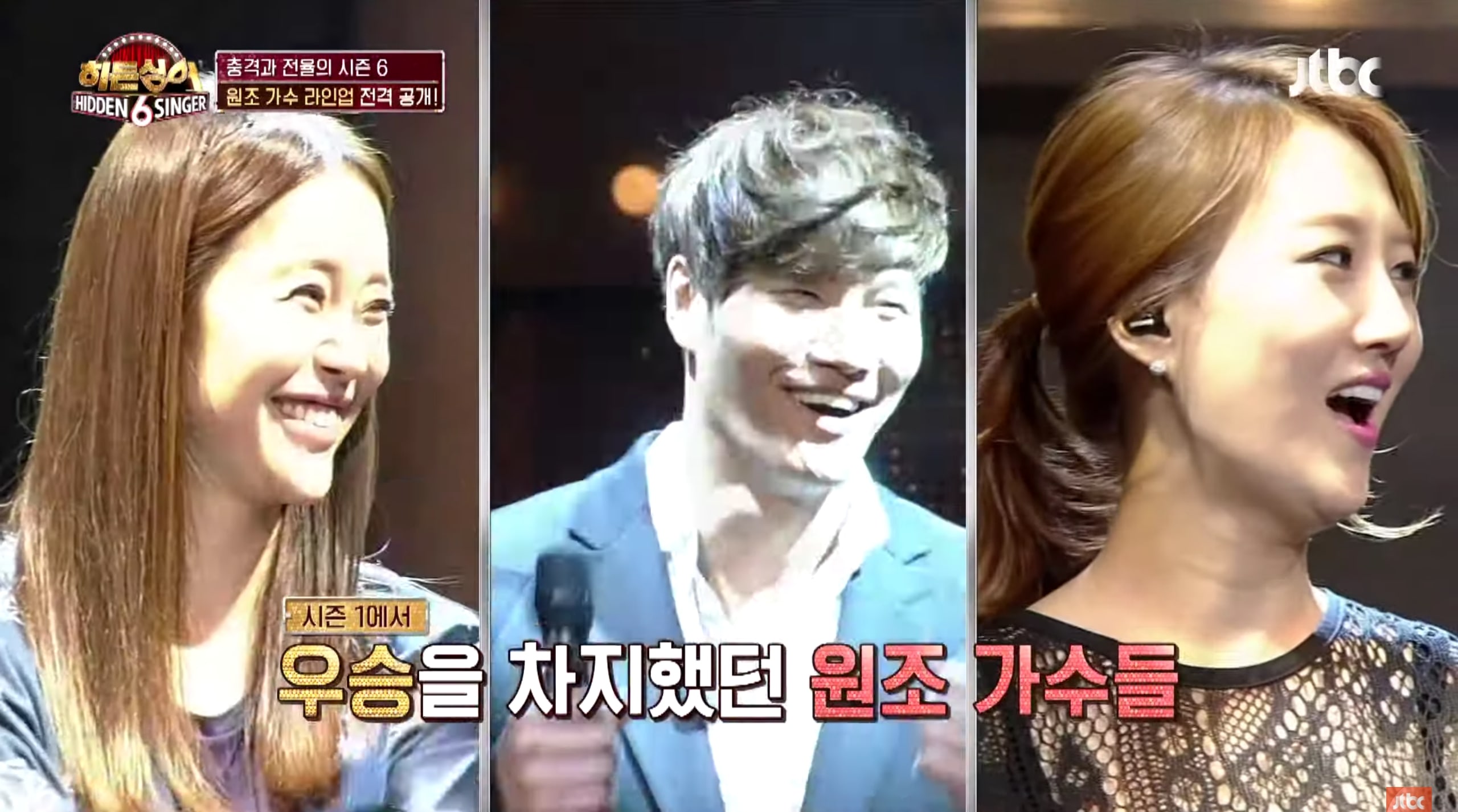 These returning stars expressed their nerves for their inevitably talented competitors as Baek Ji Young joked, “You called me to eliminate me, right?”