In a recent interview with SpoTV News, Kim Junsu talked about his appearance on TV Chosun’s “Mister Trot.”

The singer appeared on the program as a “trot master,” in the latest of his TV appearances after 10 years. Previously, Kim Junsu appeared on MBC’s “Share House.”

Kim Junsu commented, “When I was in the military, all I did was watch TV. I don’t watch a lot of TV now, but in the military, there’s nothing to do, so I just watched TV. It made me think a lot, seeing my close colleagues and friends on TV. It’s something I’ve always said, but even if I had been invited to appear on a variety show, I don’t know if I would’ve done it. Of course, I wasn’t invited.”

He continued, “It’s a world of difference between choosing to not appear on television and being unable to. Time has passed, and people that don’t know my history think that I’ve been choosing not to be on TV. Directors also think that. The have been tens, hundreds of times when a filming date has been scheduled and then later canceled, and there have even been times when I’ve filmed, but the show never aired. Because of that, my appearance on ‘Mister Trot’ was such a new experience.”

Revealing that he wanted to appear on television after seeing his colleagues become more approachable from their variety show activities, he said, “I had never once thought that I was rigid, inhuman, or narcissistic, but I felt that others thought that way when I was in the military. My juniors said they felt uncomfortable around me, and once we got closer, they said to me, ‘I didn’t know you were this fun.’ When I thought about why they would think [that I was so serious], I realized that I haven’t really communicated [with the public] much for 10 years. When asked if I just chose not to appear on television, I would say, ‘That’s absolutely not the case. It’s because I couldn’t.” 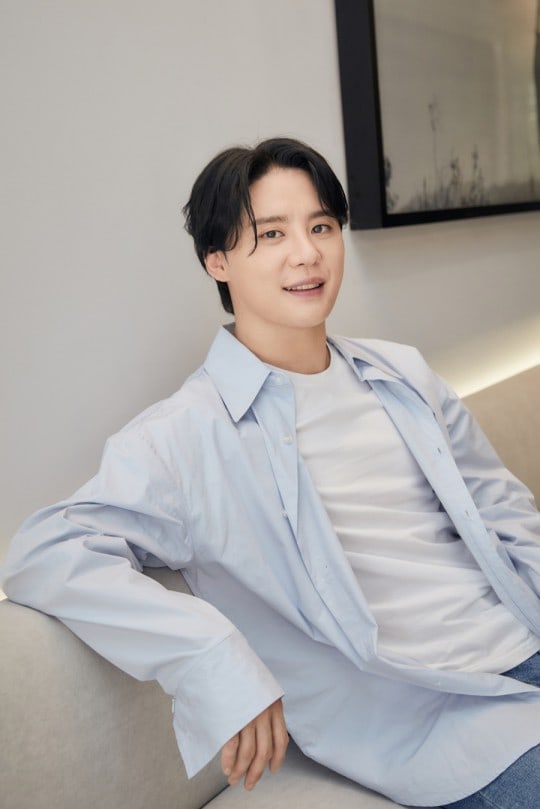 He added, “My appearance on ‘Mister Trot’ wasn’t really for me to show anything, but I’m glad that people could see me on TV again. I just wanted to show myself on TV, but the show became such a hit, I was really thankful. It feels like a dream. If there’s one thing I want, it’s for this dream to continue, but it’s not easy.”

Kim Junsu, who is celebrating his 10th debut anniversary as a musical actor this year, thanked fans for their support. He said, “Since 10 years ago, I’ve lived thinking that my popularity would continue to decrease. Even being where I am today, it feels like a miracle. I’ve only ever been on musical stages. I’ve had next to no broadcast appearances, and whenever I would see others make TV appearances to promote musicals and I would be the only one not invited onto shows, I was really anxious and concerned.”

He closed, expressing his thanks to his fans as well as the opportunities to continue performing and singing on stage through musicals. “I’ll do my best and work harder than ever to return all that fans have given me.” 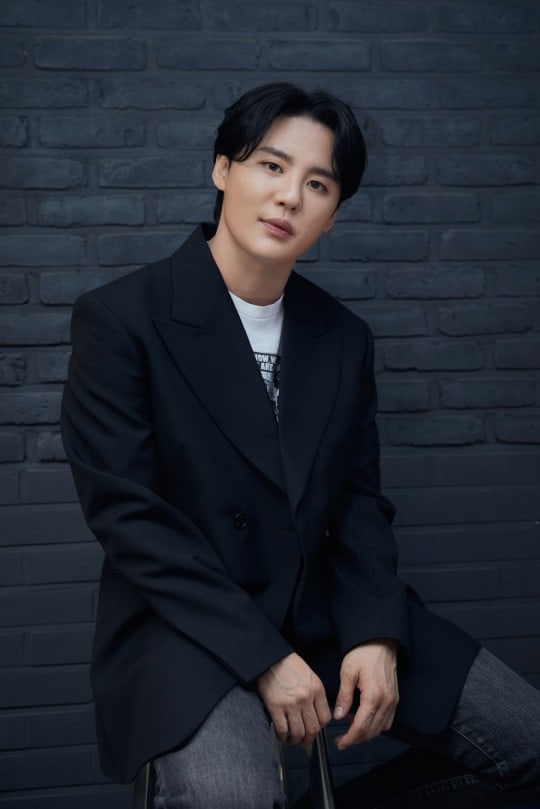 Kim Junsu
How does this article make you feel?