In a recent interview and pictorial for Cosmopolitan magazine, Uhm Jung Hwa talked about her new project girl group with Lee Hyori, Jessi, and MAMAMOO’s Hwasa!

The singer and actress is currently starring in the new action comedy “Okay! Madam,” and she shared that she was excited to be able to return to the action genre for the first time in a while.

“[Starring in an action movie] is an opportunity that doesn’t come around too often, so I was excited about that aspect of the film,” she said. “I waited for five years after ‘Miss Wife’ [also known as ‘Wonderful Nightmare’], and that was quite a while. It felt new and different this time, and I feel optimistic about the future. I always find myself waiting [for my next action project].”

She added, “I’ve never thought of [acting] as work. When I’m on set, I feel happy, and I never feel tired when I’m working. I also really like the energy that other people give me.” 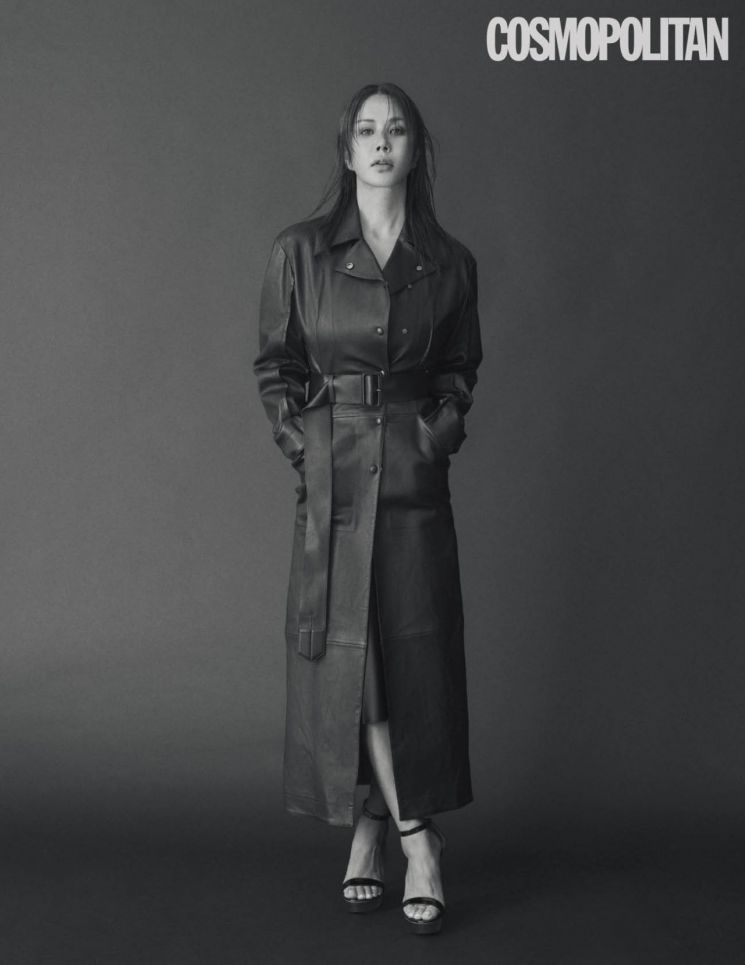 After Lee Hyori mentioned on MBC’s “How Do You Play?” earlier this summer that she wanted to form a girl group with Uhm Jung Hwa, Jessi, and Hwasa, her dream recently became a reality. The four female singers got together last month to discuss the possibility of a project girl group, and following the end of SSAK3’s activities, the latest episode of “How Do You Play?” teased that the group was “coming soon.”

Explaining why she had agreed to join the group, Uhm Jung Hwa said, “If I don’t take advantage of this opportunity, when will I ever be able to experience promoting in a group?”

When asked if she worried that her image as a singer limited her opportunities as an actress, Uhm Jung Hwa replied, “It’s true that there are times when I feel like the roles I’m offered are limited, but I don’t want to let go of the freedom to sing my heart out and express myself on stage. I just want to do my best and work hard at both.”

As for how she feels about her nickname “Korea’s Madonna,” the veteran singer remarked, “In the past, I worked hard to try and live up to that nickname, but now, I’d rather not have a nickname. After working this long, I think I’m just ‘Uhm Jung Hwa.'” 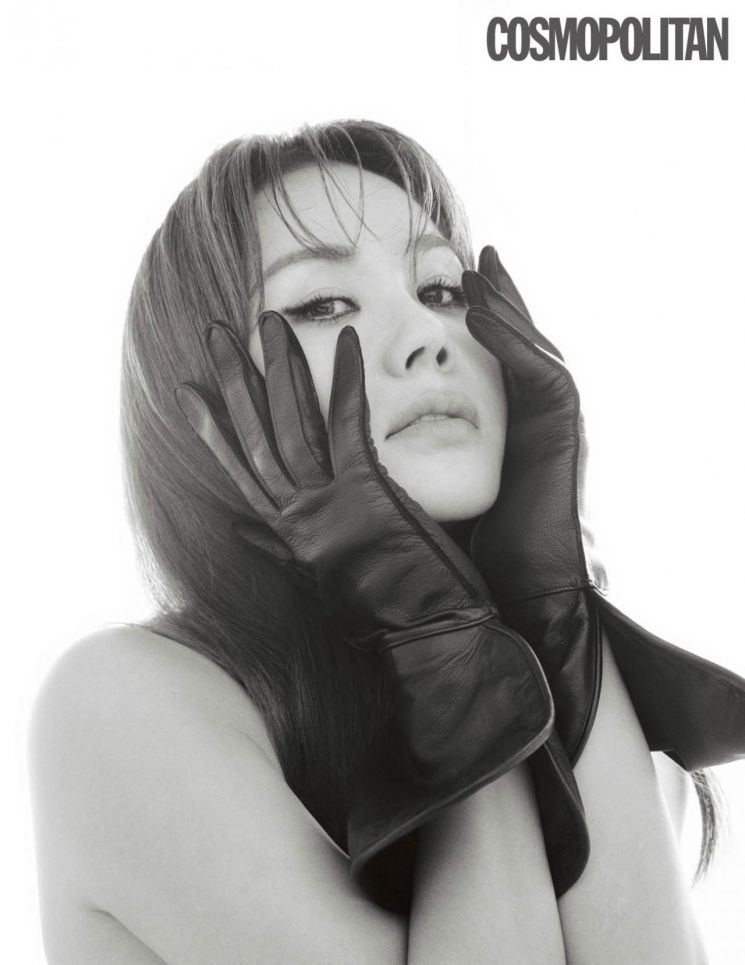