A Summer Dream Team: 5 Reasons Why SSAK3 Is The Project Group We Needed

The summer heat is blazing all over Korea and everywhere else, but if there’s one thing that brought something fresh and cool this season, it’s co-ed project group SSAK3, composed of Rain, Lee Hyori, and Yoo Jae Suk. It’s rare to see a one-of-a-kind collaboration like this, and it must’ve been taken lots of work to bring these famous Korean celebrities together, but that’s one thing that makes this group extra special. They recently ended their summer promotions, and sadly, we’re not even sure when we will see them all together again. Here are more reasons why SSAK3 is arguably the best project group:

The members are legendary and have “Nation’s” nicknames

There’s a reason why Yoo Jae Suk is considered the “Nation’s MC.” He has been in the entertainment industry for decades, establishing himself as a comedian and host after long years of struggle. He is well-known for his quick wit, great personality, and diverse web of celebrity friends. He is one of the highest-paid television personalities in Korea and the most in-demand endorser because of his positive image. But certainly, it’s not all about his image on camera. Off cam, people can see his kind heart through his many philanthropic efforts and charitable donations. 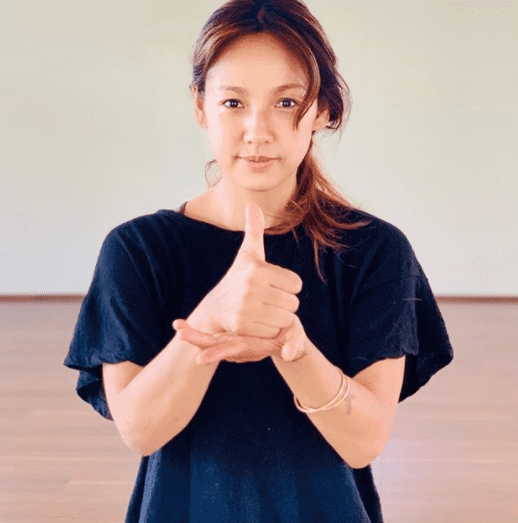 Speaking of having long years in the industry, Lee Hyori has been known as the “Nation’s Fairy” for her undisputed charm and appeal to people of all ages. Due to her immense popularity, she became the highest-paid female singer in Korea even after years on hiatus. She is the very definition of duality for having both a sexy pop star image as well as her relatable, down-to-earth, natural, unni personality. People just love her with or without makeup and fancy styling, and she’s had top singles for four consecutive decades!

Rain not only has a “Nation’s” or “OG K-Pop star” title, but because his fame goes beyond Korea, he also garnered the name “World star.” He is credited as one of the pioneers of hallyu, having released best-selling albums and acted in hit K-Dramas and Hollywood movies. Similar to Lee Hyori and Yoo Jae Suk, he is as real as one can get. Many friends and staff often praise him for his considerate and humble personality, as he treats everyone with respect and acts ordinarily as though he’s not a big star. No wonder Kim Tae Hee fell head over heels for him!

Aside from their accomplishments listed above, the trio often sets a good example for their fans simply by being true to themselves. They are individuals who started from the bottom and achieved huge success through hard work, persistence, and humility. What’s even more incredible is that they are willing to bring good to the world by supporting various causes that help a lot of people and in Lee Hyori’s case, animals. She is a big advocate of rescuing dogs and fighting against animal cruelty. 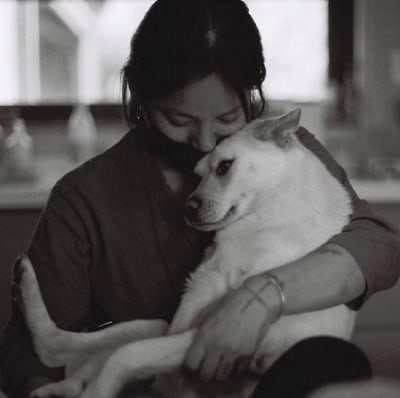 Rain has also been an advocate of many causes, particularly environmental protection, HIV/AIDS prevention, and fighting against human trafficking in Asia, which he supports by donating proceeds from his concerts. Yoo Jae Suk donated feminine hygiene products to 500 low-income teenagers through 49 local children’s centers nationwide, and he has always helped those in need, including low-income single mothers and people vulnerable due to the COVID-19 outbreak.

They brought old school back

With K-pop groups and fans getting younger and younger, the presence of SSAK3 has become a refresher in the golden age of K-Pop. They let us appreciate a mix of music and fashion styles from the past that can also be trendy now. Whether you’re actually young or young-at-heart, you will love their upbeat and positive sound—just what we need on these oftentimes gloomy days. 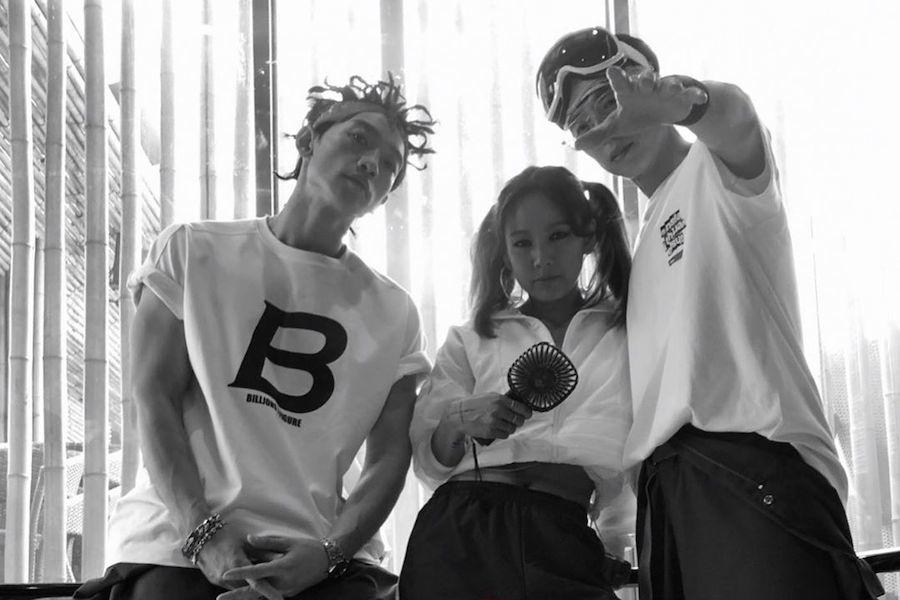 They’re super funny and entertaining when together

Of course, when real personalities clash and interact, there’s bound to be chaos! They treat each other like siblings, and that’s why they often tease and “bully” each other on the surface. But kidding aside, they care for each other and share a deep bond that’s beyond entertainment. 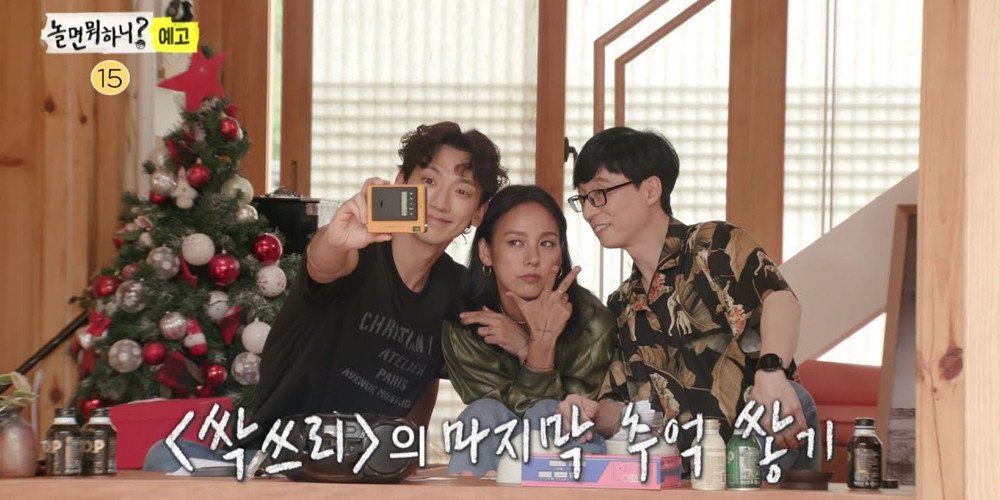 All of them often give good advice to their juniors, sharing their genuine insights from their experience being in showbiz and practical tips on how to navigate this tough but exciting industry. Through their shows, they also inform viewers about valuable lessons in life. 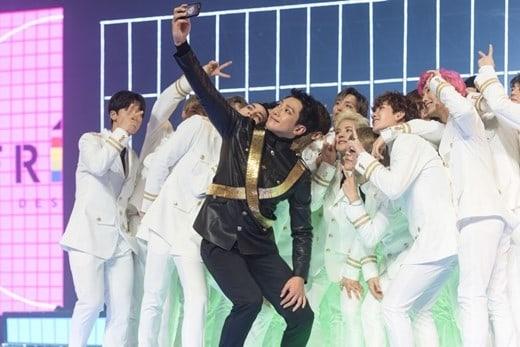 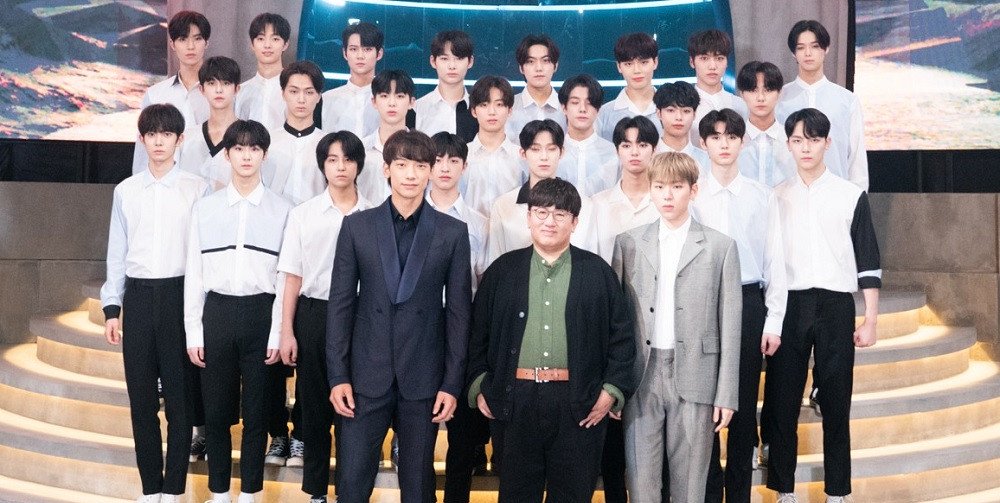 “Rather than my know-how or skills, I’m going to do my best to make this a beautiful program by being a producer that takes care of the mental state of the contestants,” Rain said about becoming a mentor for the K-pop idol competition show “I-LAND.” 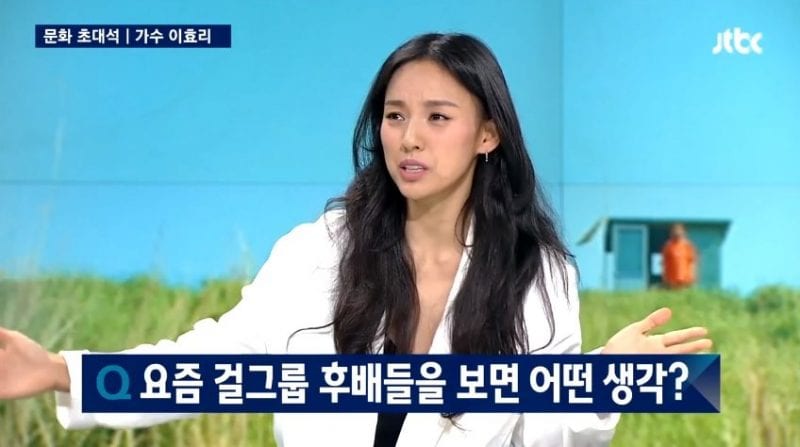 When Lee Hyori was a guest on JTBC’s “Newsroom,” she said, “Back in my day, it wasn’t as competitive as it is now. In my case, I was the last member to join the team, so I only trained for a month before I made my debut.” She added, “I see that for girl groups these days, too much – basically everything – about their lives is exposed to the public. In our day, social media wasn’t very prevalent, so I feel like we had more freedom.”

On another show, she advised a young girl she met to not be pressured to always be the best, saying, “Why should she become a brilliant person? Be whoever you want to be.” 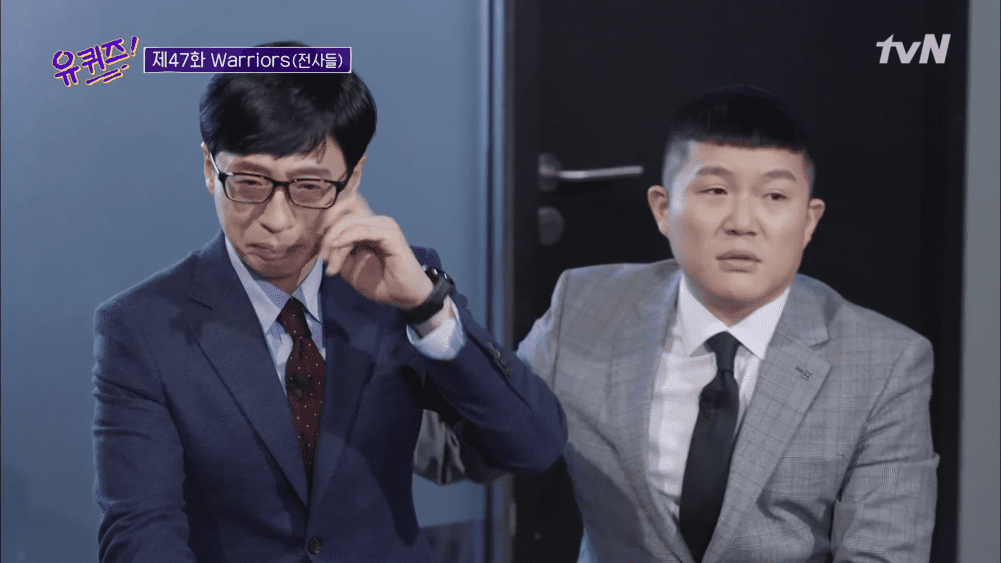 While interviewing a coronavirus health worker from Daegu, Yoo Jae Suk couldn’t help but tear up when he heard about their experiences. The health worker held her composure and showed her determination by saying everything will be alright. Yoo Jae Suk said, “You keep saying you’re okay, but my heart aches so I’m crying. I didn’t know that I’d cry, but the tears aren’t stopping.” At the end of the call, further showing his heart of gold, Yoo Jae Suk expressed, “I want to convey my indescribable gratitude and respect for those who step up and work hard to treat patients whenever something happens.” 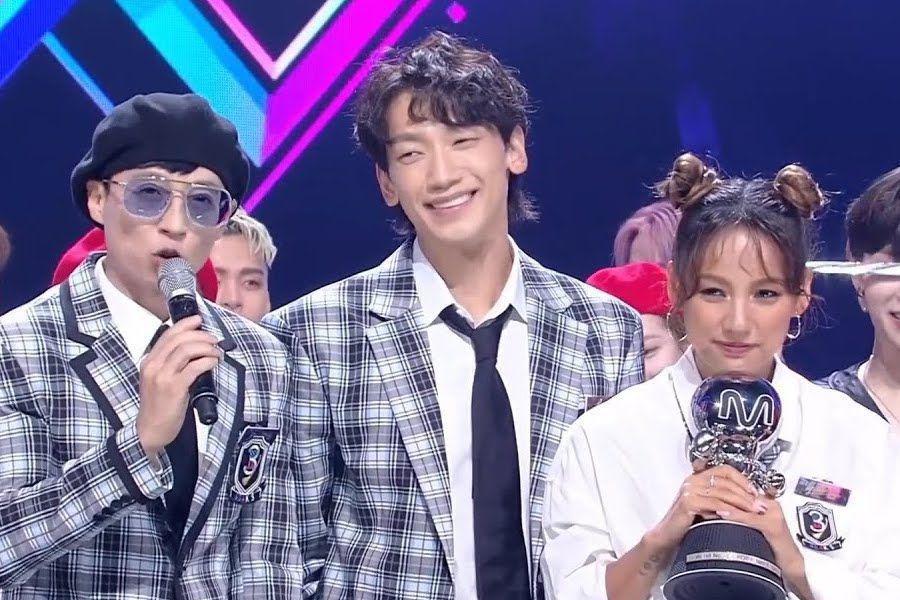 Watch SSAK3 on the show that brought them together, “How Do You Play?“:

Hey Soompiers! What do you love about SSAK3? Tell us in the comments below!