Get ready: Lee Hyori’s dream girl group project is gearing up for their debut!

Earlier this summer, Lee Hyori revealed on MBC’s “How Do You Play?” that she wanted to form a girl group with Uhm Jung Hwa, Jessi, and MAMAMOO’s Hwasa. After all three of the artists she named responded with enthusiasm, they recently came together to discuss teaming up for a project group similar to SSAK3.

“How Do You Play?” will be airing footage of the four singers’ first meeting on its upcoming August 22 episode, but ahead of their first appearance on the show, MBC has released the first official photos of the epic new group. Playfully named “Refund Sisters” after their image as strong women who would have no problem obtaining refunds, the four ladies make a powerful quartet in their first photos as a group.

The producers of “How Do You Play?” have also teased that the four singers will be choosing a group leader and sharing their honest thoughts on love—and refunds—during the upcoming episode of the show. 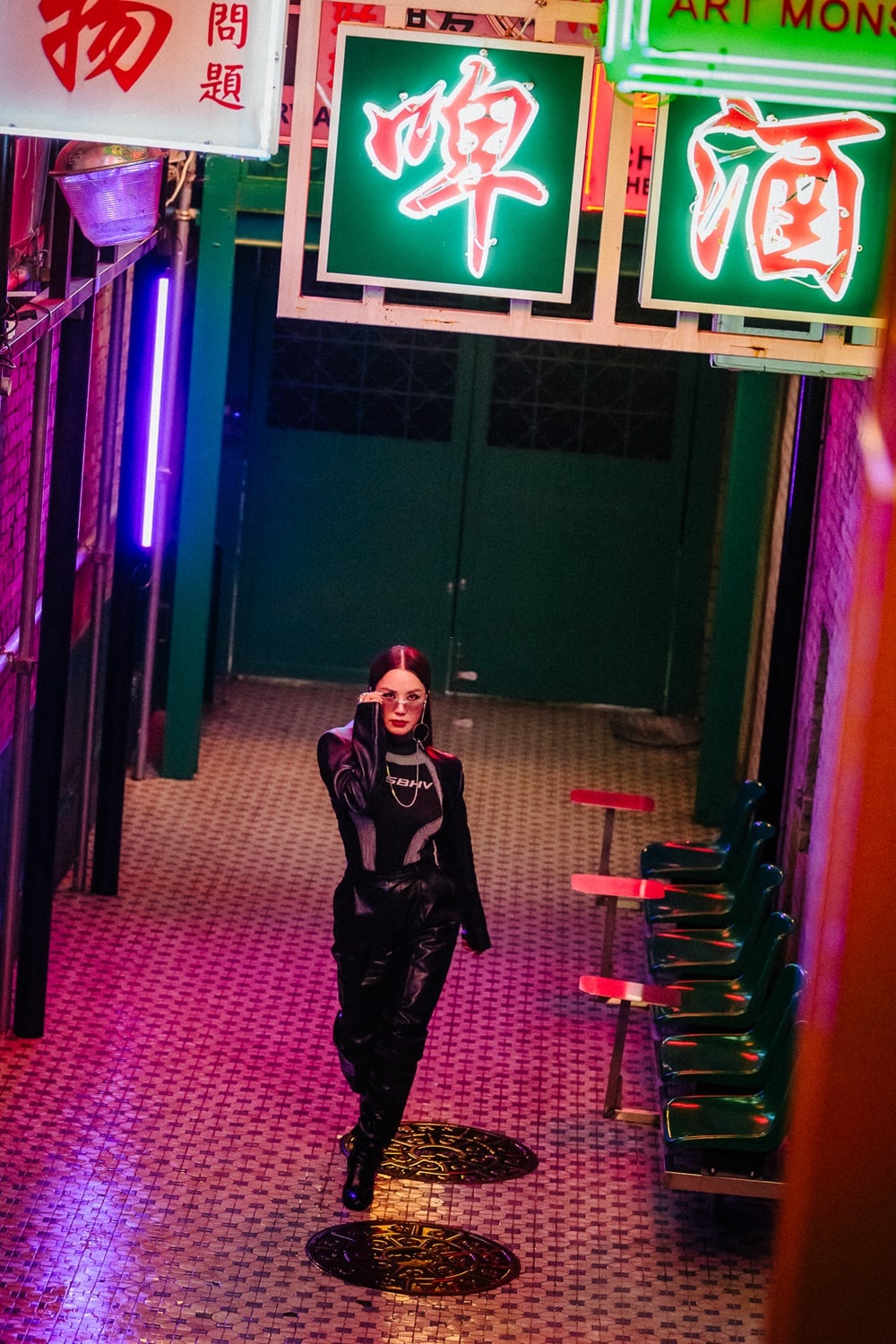 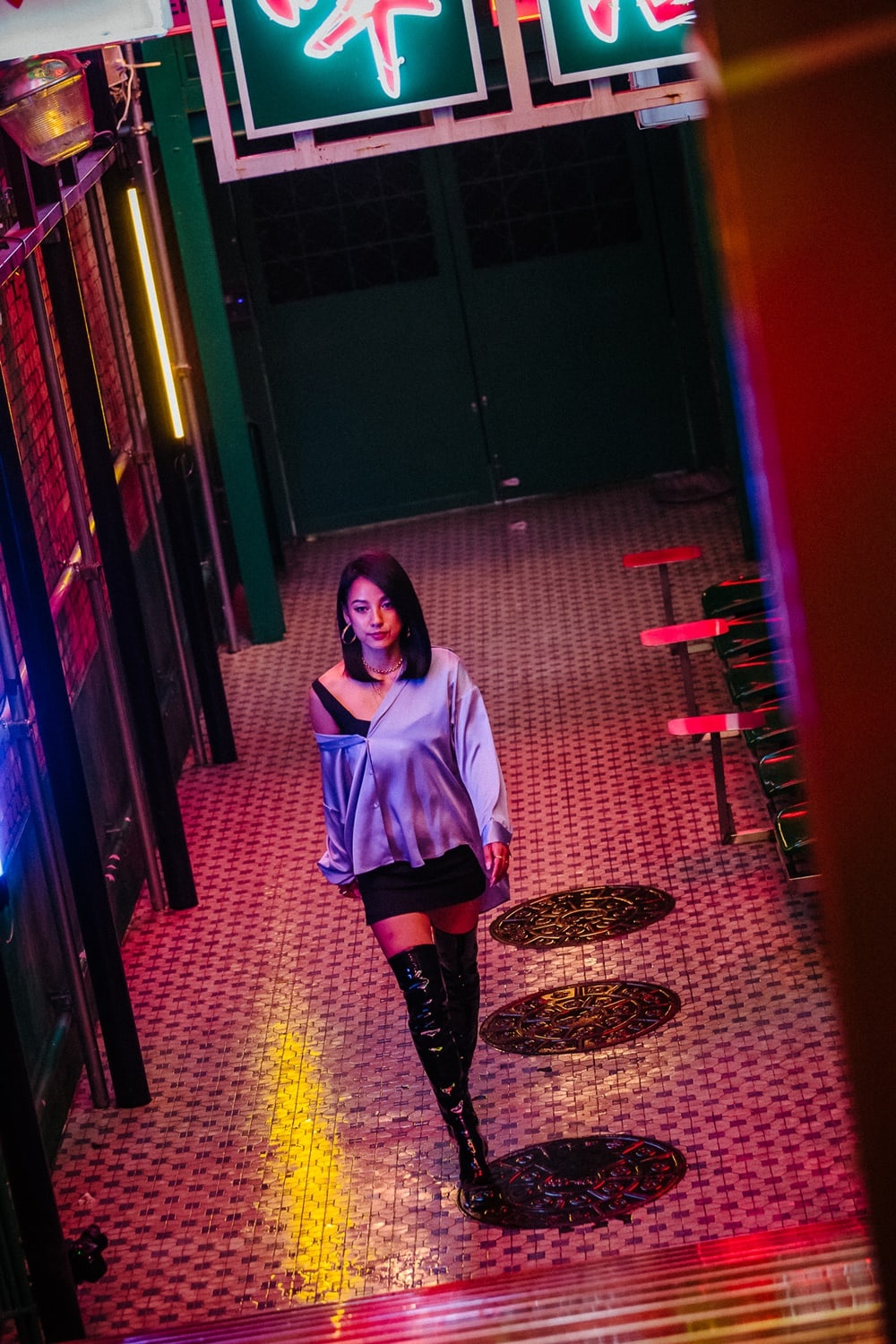 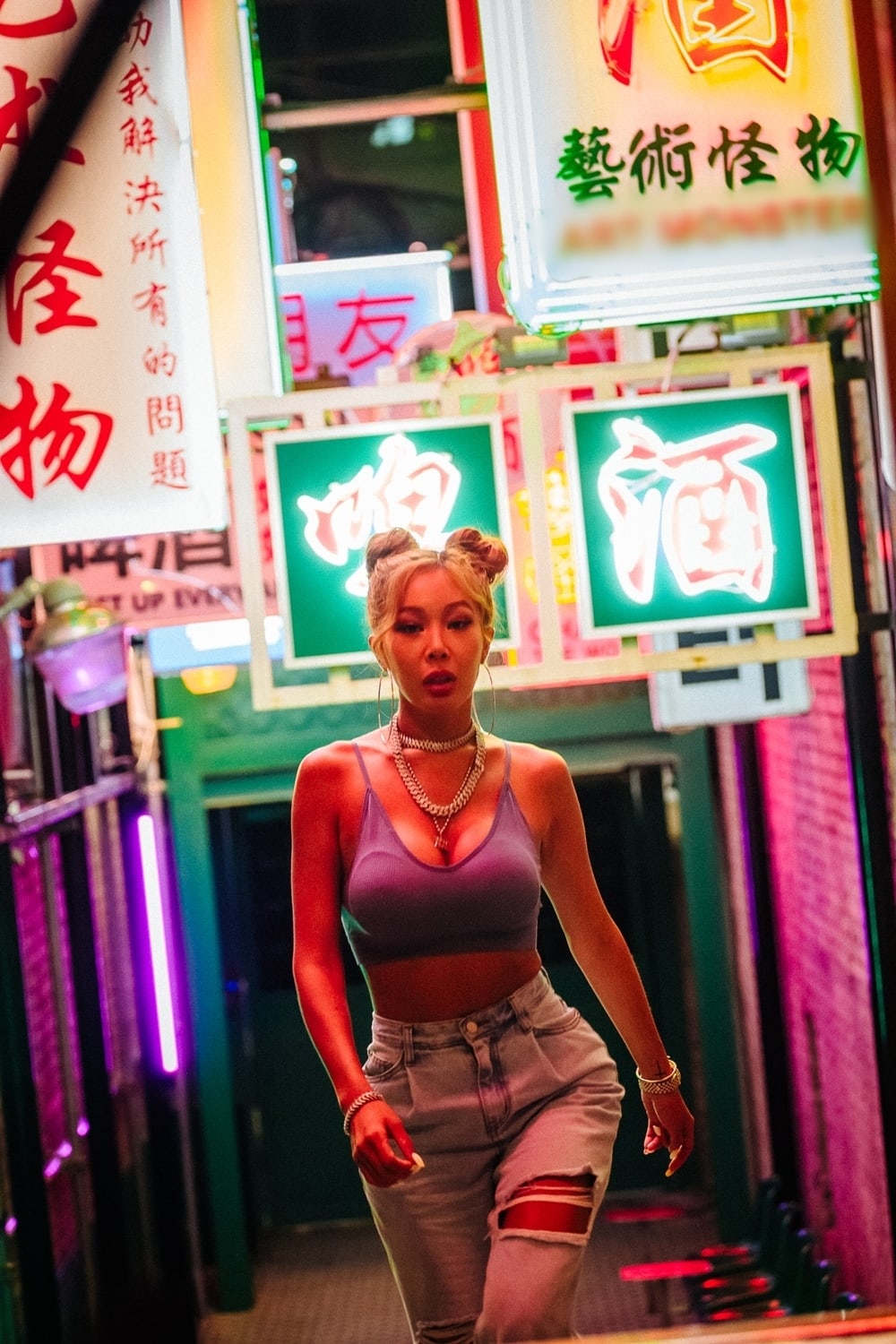 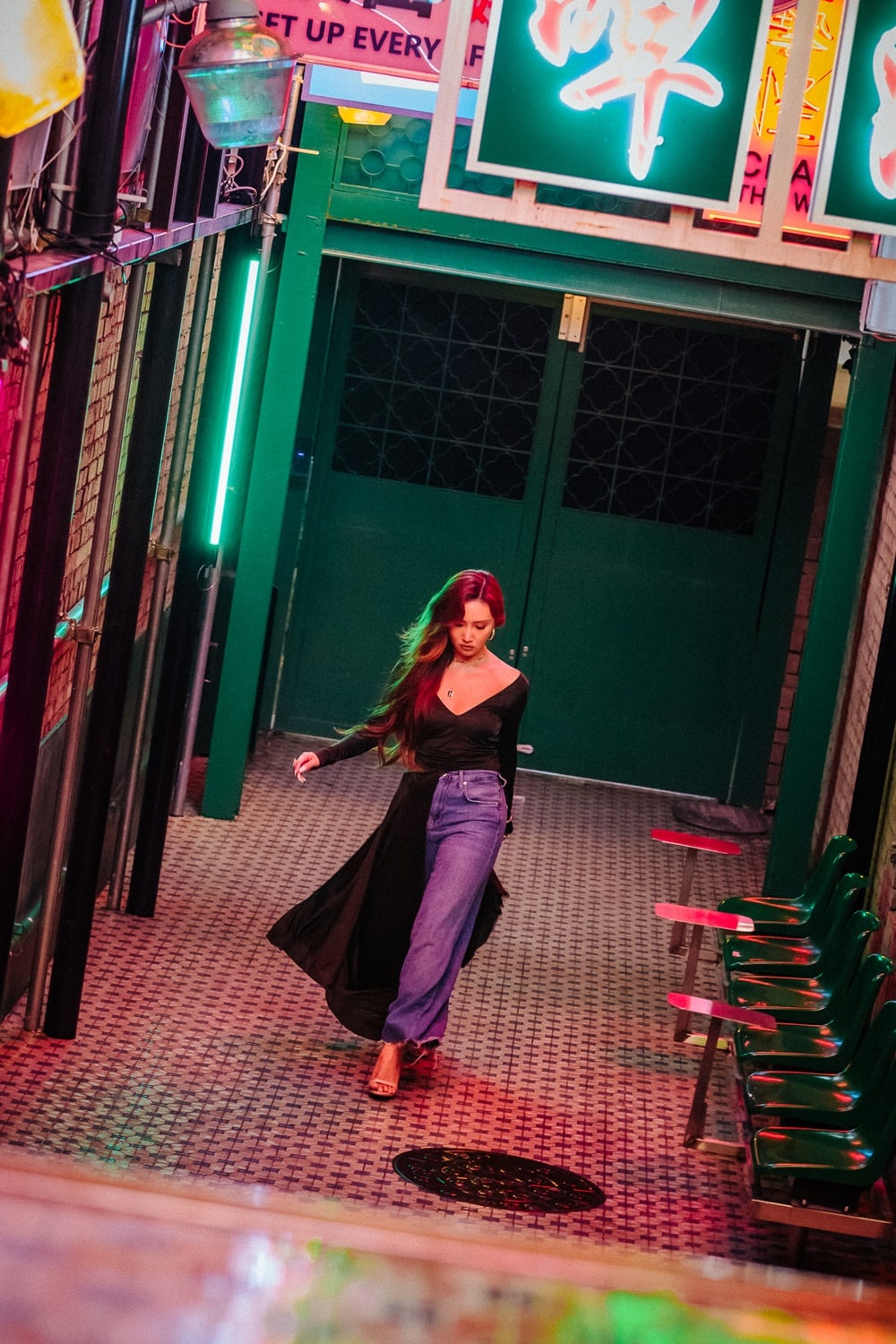 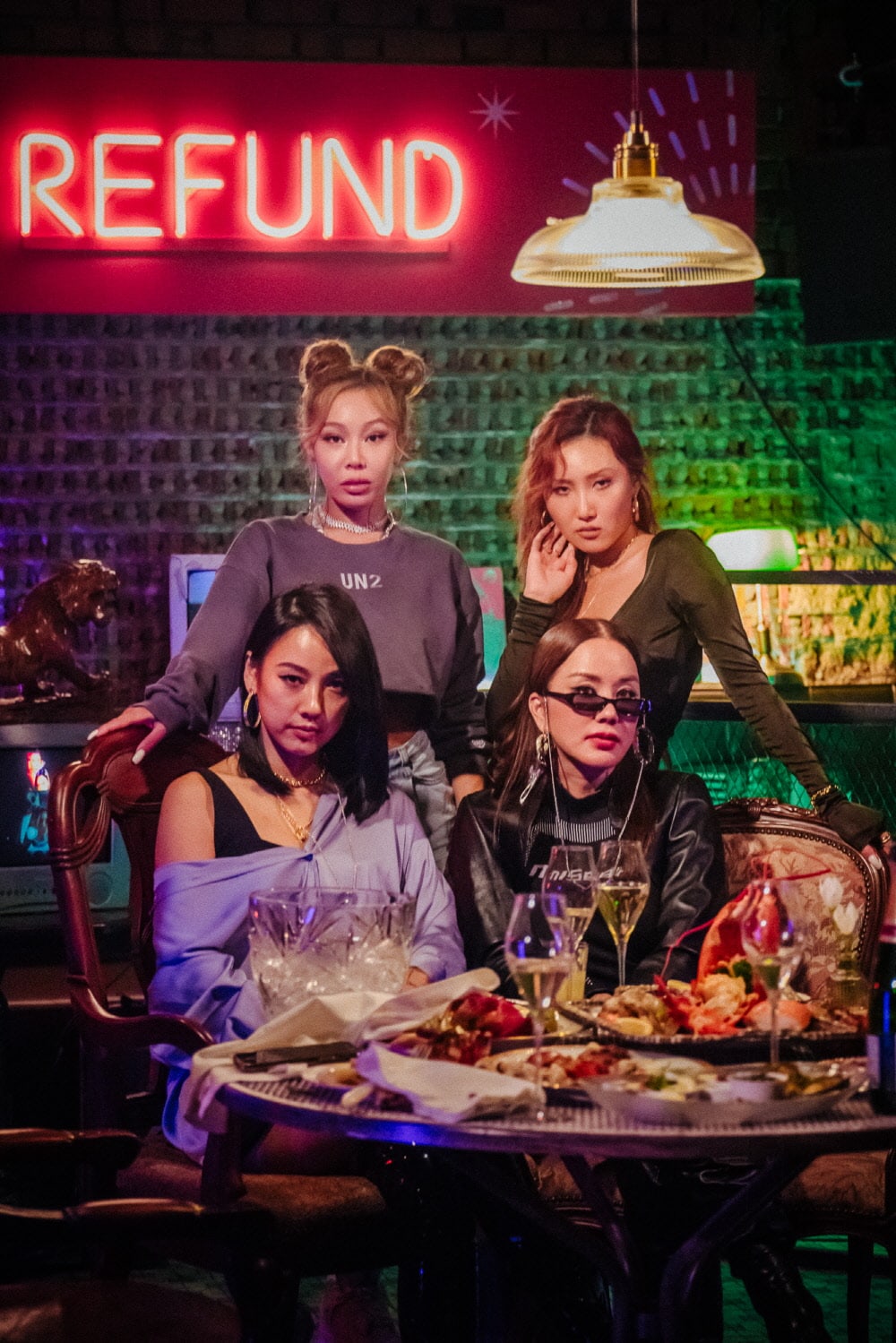 In the meantime, watch SSAK3 say their goodbyes on the latest episode of the show below!

MAMAMOO
Jessi
Hwasa
Lee Hyori
Uhm Jung Hwa
How Do You Play?
Refund Sisters
How does this article make you feel?