tvN’s new Monday-Tuesday drama “Record of Youth” is gearing up for its premiere!

“Record of Youth” is about young people who struggle to achieve their dreams and find love amidst the harsh realities of life in the modeling industry. Park Bo Gum stars as Sa Hye Joon, an aspiring actor and model. Park So Dam plays Ahn Jung Ha, an aspiring makeup artist, and Byun Woo Seok plays Won Hae Hyo, a model who wants to achieve success on his own terms.

Below are a few reasons to look forward to the upcoming drama!

The synergy between Park Bo Gum, Park So Dam, and Byun Woo Seok

Already, viewers are curious to see how Park Bo Gum, Park So Dam, and Byun Woo Seok will portray the three main characters. On his upcoming project, Park Bo Gum expressed his hopes that viewers will be able to relate to the realistic issues portrayed in the drama. The actor also revealed that he tried very hard to portray an ordinary young man in his 20s trying to achieve his goal, raising anticipation for how his character will take on the challenge of walking his own path. Park So Dam’s character Ahn Jung Ha will also showcase a variety of sides as an ambitious young woman and Sa Hye Joon’s fan, and Byun Woo Seok’s character Won Hae Hyo will try to be acknowledged for his own merits rather than his family’s background. The stories that these three young adults will portray as they chase after their dreams will be exciting points to anticipate in the upcoming drama. 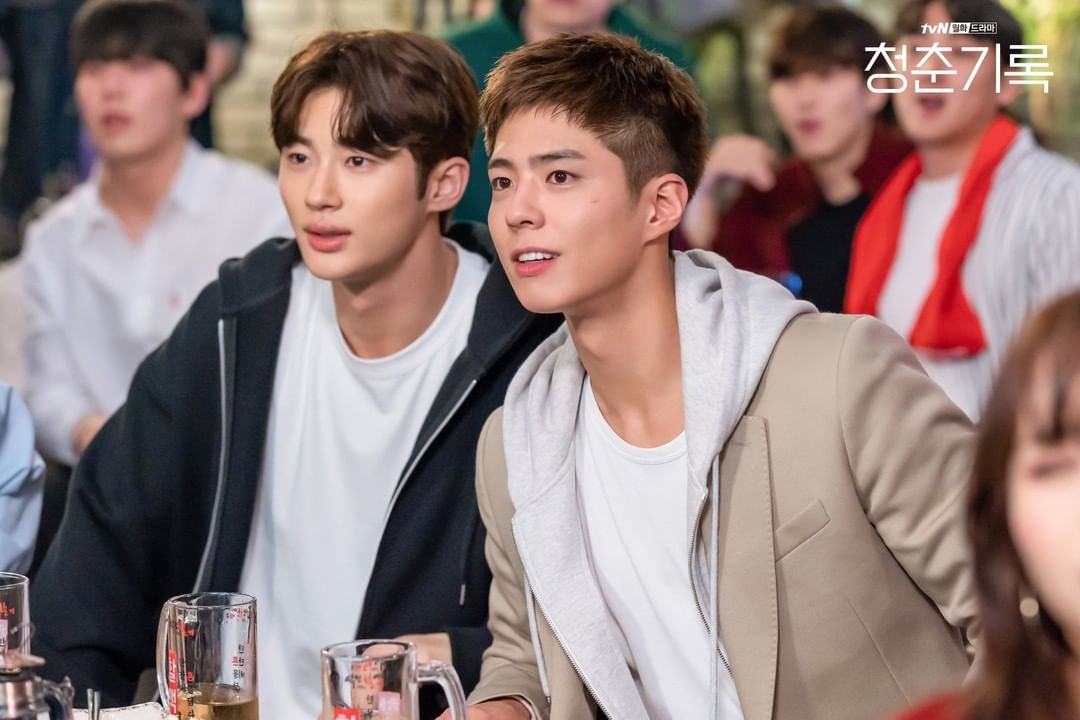 Director Ahn Gil Ho, who worked on “Forest of Secrets” (“Stranger”), “Memories of the Alhambra,” and “Watcher,” shared, “This is a story of youth in their 20s who are seriously contemplating about their dreams. In addition to their perspective on dreams and love and the families who support them, the drama handles various topics that encompass different generations.” The story will be written by scriptwriter Ha Myung Hee, who wrote “Doctors” and “Temperature of Love.” Known for adding a realistic perspective to a warm and emotional story, scriptwriter Ha Myung Hee shared, “Rather than a story about the difficulties of reality youth face, it’s a story of them overcoming and winning.” 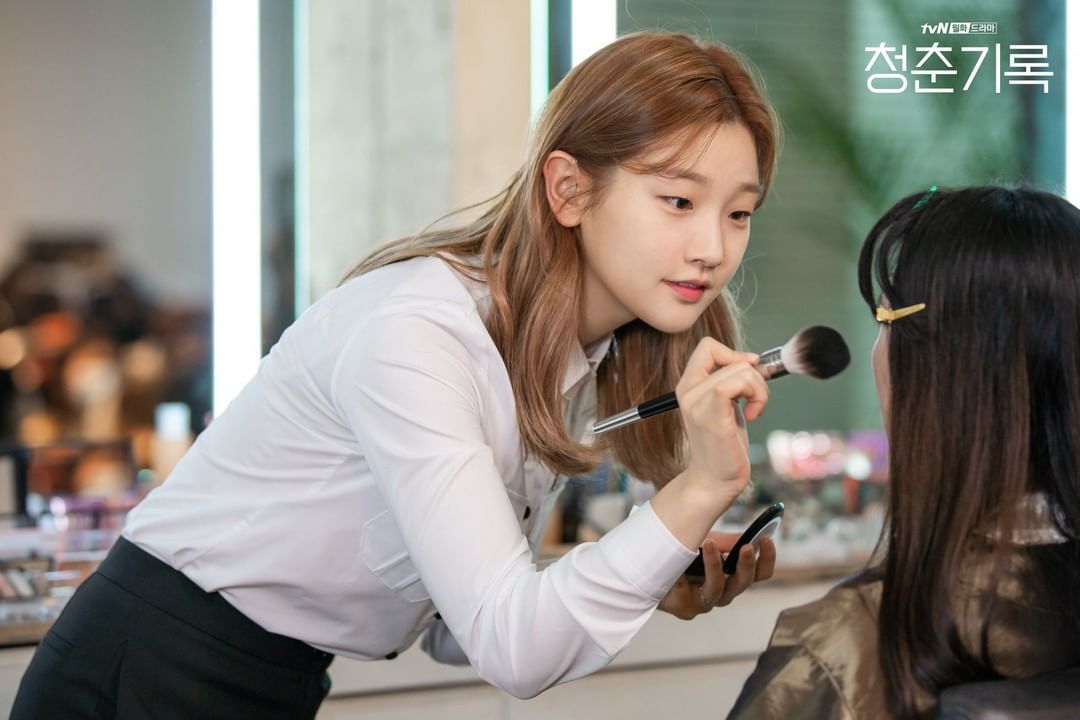 A story of supportive families 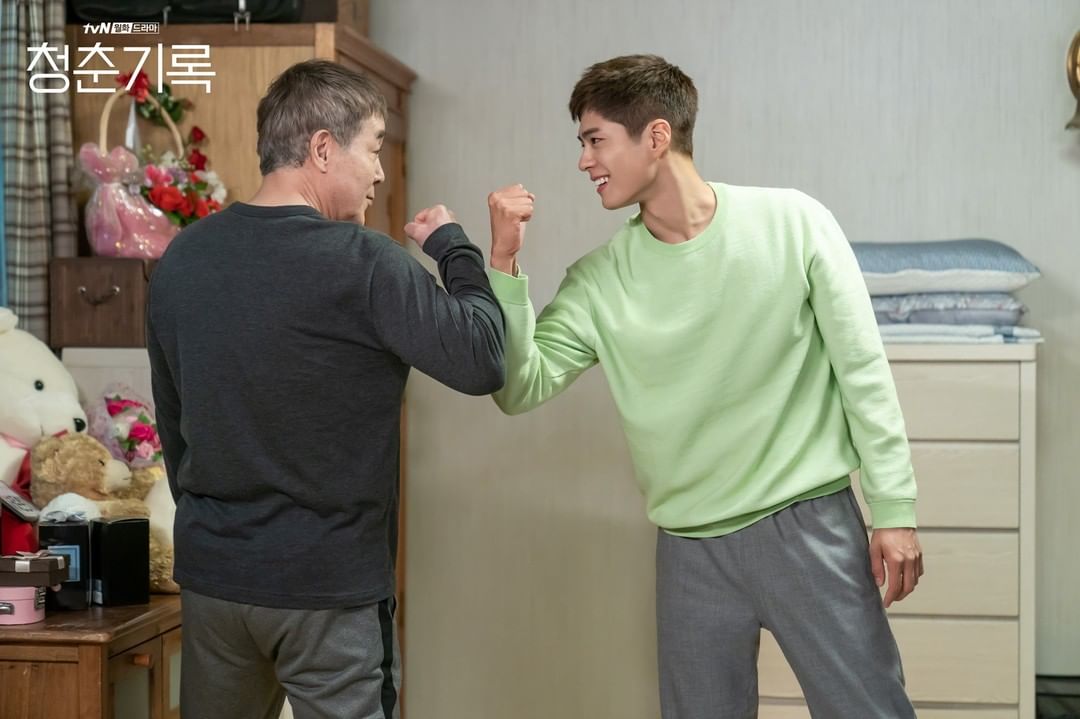 The main characters in the story will grow as they encounter many different people in their lives. Some will support them, while others will help them wake up to a bitter reality. The synergy of the talented actors who will deliver laughter and relatable stories to the viewers is also another point to look out for in the drama. Shin Dong Mi will star as Sa Hye Joon’s passionate rookie manager Lee Min Jae, Lee Seung Joon will play fashion designer Charlie Jung who cherishes Sa Hye Joon, and Lee Chang Hoon will play the model agency CEO Lee Tae Soo. Kwon Soo Hyuk will add to the youthful energy by playing Sa Hye Joon and Won Hae Hyo’s friend Kim Jin Woo who dreams of becoming a photographer. The cast also includes the unique and talented actors Jung Min Sung, Yang So Min, Jo Ji Seung, Lim Ki Hong, Park Sae Hyun, and more. Furthermore, the drama will also feature special appearances from Seo Hyun Jin, Kim Hye Yoon, Seol In Ah, and Kim Gun Woo.

“Record of Youth” premieres on September 7 at 9 p.m. KST. Watch a teaser for the drama here!