Lee Han Gyul and Nam Do Hyon recently participated in a pictorial and interview with Singles magazine!

In the interview, the duo talked about their upcoming debut in PocketDol Studio’s new boy group, their final album as H&D, and more.

On September 23, Lee Han Gyul and Nam Do Hyon released their last special album and title track “Umbrella” as a duo. They described the song as calm and emotional, mentioning that it involves a live band.

Lee Han Gyul also shared his initial reaction to hearing the song, which Nam Do Hyon wrote himself. Lee Han Gyul said, “It would’ve been okay if he had me listen to it beforehand, but he really presented it all of a sudden. That’s why I was a little bewildered while I was recording, but the music was really good. I feel like I’d get sentimental listening to the song when it rains. It’s perfect for the fall.”

Lee Han Gyul and Nam Do Hyon described how they felt working with more members for their boy group debut. Lee Han Gyul said, “Do Hyon tends to be pretty shy, but now he’s talking a lot more, and he’s become energetic. I think that’s because he found a same-age friend from our group.”

Nam Do Hyon added, “Our promotions as a duo were fun, but I think group activities feel more reassuring because there are more members.” 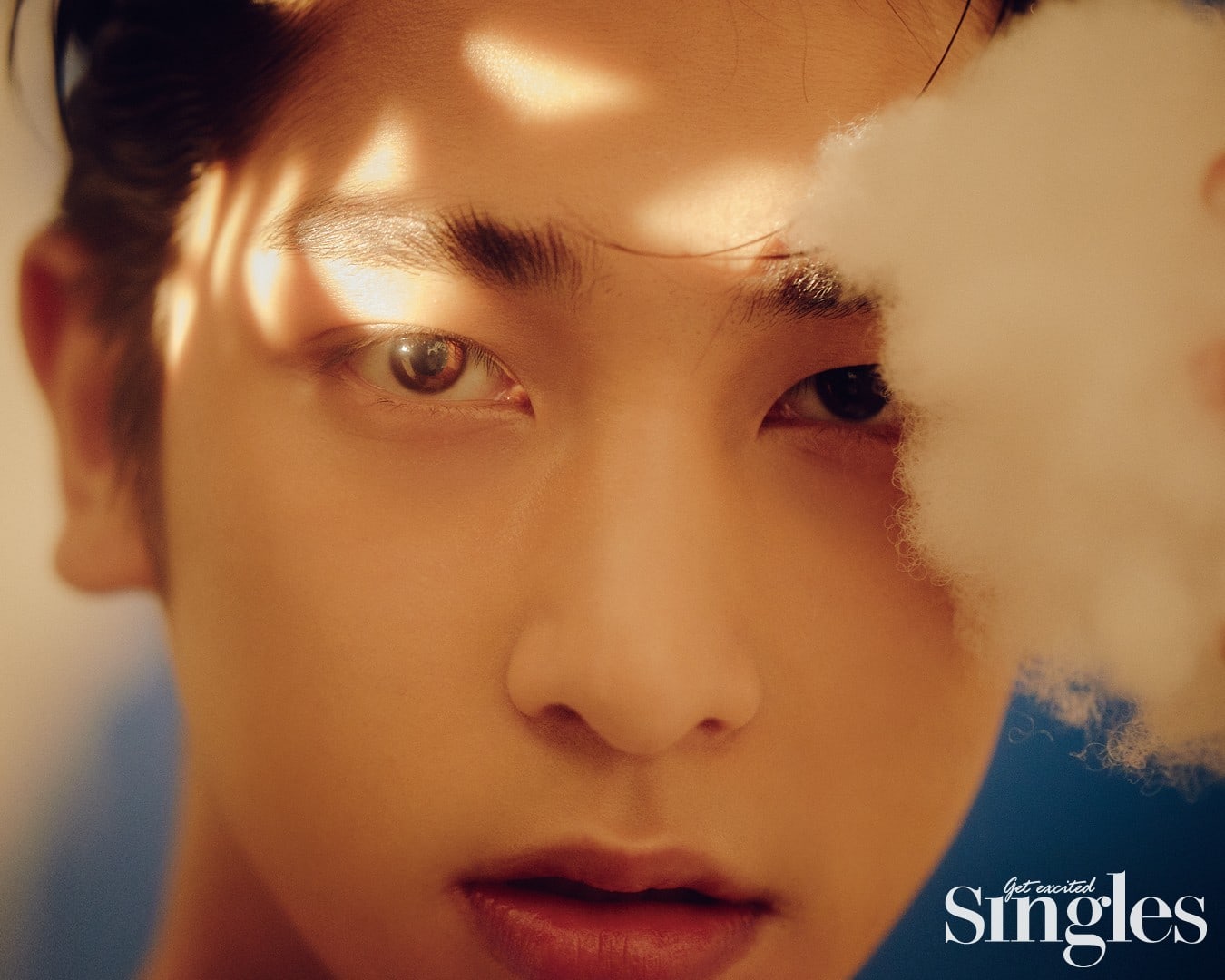 The two shared that there’s still a lot to unveil regarding the group’s debut. “There’s nothing that has been confirmed in terms of the music,” they said. “We’re currently making up for the things we lack. But we do hope that many people will support us when the group debuts.”

Lee Han Gyul and Nam Do Hyon talked about their trainee days. “I was a trainee for a long time,” Lee Han Gyul began. “Back then, I was only thinking about how I wanted to try anything.”

He continued, “In particular, I was a backup dancer for a while, and when I heard the fans cheering on the artist, I promised myself that a day like that would come. Now that I look back on it, I think those experiences and thoughts have made me who I am today.”

On the other hand, Nam Do Hyon said, “I didn’t spend time as a trainee, but I’ve always wanted to do music. I wanted people to listen to the music I made, and I wanted to sing. I used to vaguely think that it would be nice if people noticed that about me, but I’m thankful that I’m able to do all those things now.”

The duo was asked to share what each of them means to the other. Lee Han Gyul said, “Do Hyon is younger than me, but when I see him concentrating, I feel like he’s very mature. I have a lot to learn from him as well.”

Nam Do Hyon described Lee Han Gyul as someone he trusts and relies on. He then joked, “For example, when I want to eat but I don’t have my wallet.” The two explained that just being together as a duo makes them feel reassured and that they rely on each other for even the smallest things. 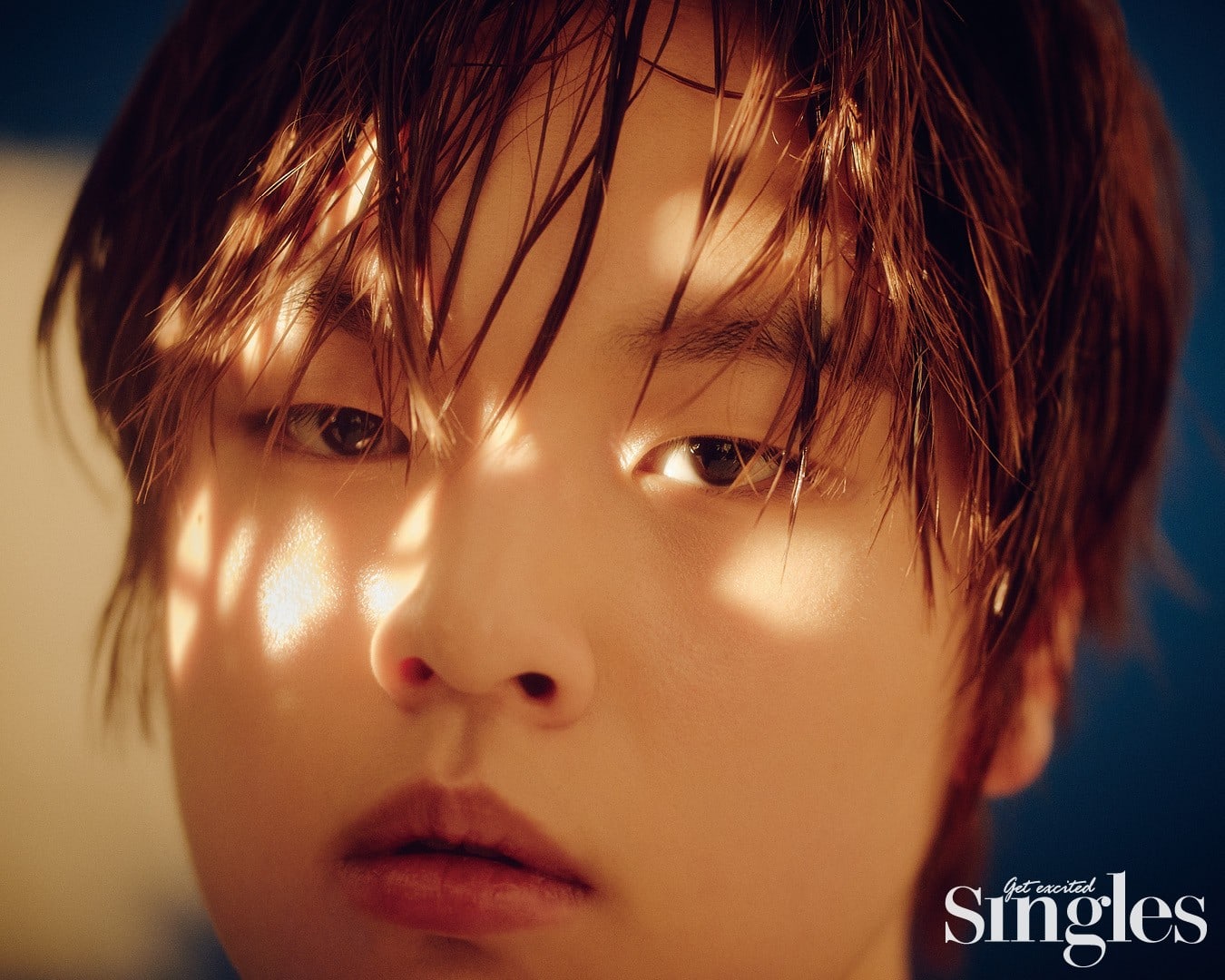 They also talked about their goals for the rest of the year. “I hope this year won’t end,” Lee Han Gyul said. He then added with a laugh, “That’s because I’ll get older.”

He continued, “The thing I wish the most is for the COVID-19 pandemic to come to an end so we can return to how our daily lives used to be.”

Nam Do Hyon said, “There are things that I’m able to do because I’m young. I want to achieve things musically that’s fitting for my age or for someone older.”

The full interview and pictorial can be found in the October issue of Singles magazine.

Singles
Hangyul
Nam Do Hyon
H&amp;D
How does this article make you feel?