ATEEZ will be ringing in their upcoming second anniversary with a special online concert!

On October 24, ATEEZ will be celebrating the second anniversary of their debut back in 2018. To commemorate the occasion, the group will be holding an online concert entitled “ATEEZ 2nd Anniversary Concert : Port of Call” for their fans all over the world.

The concert will be streamed live on October 24 at 3 p.m. KST, and tickets will be available on YES24, My Music Taste, and SKIYAKI. 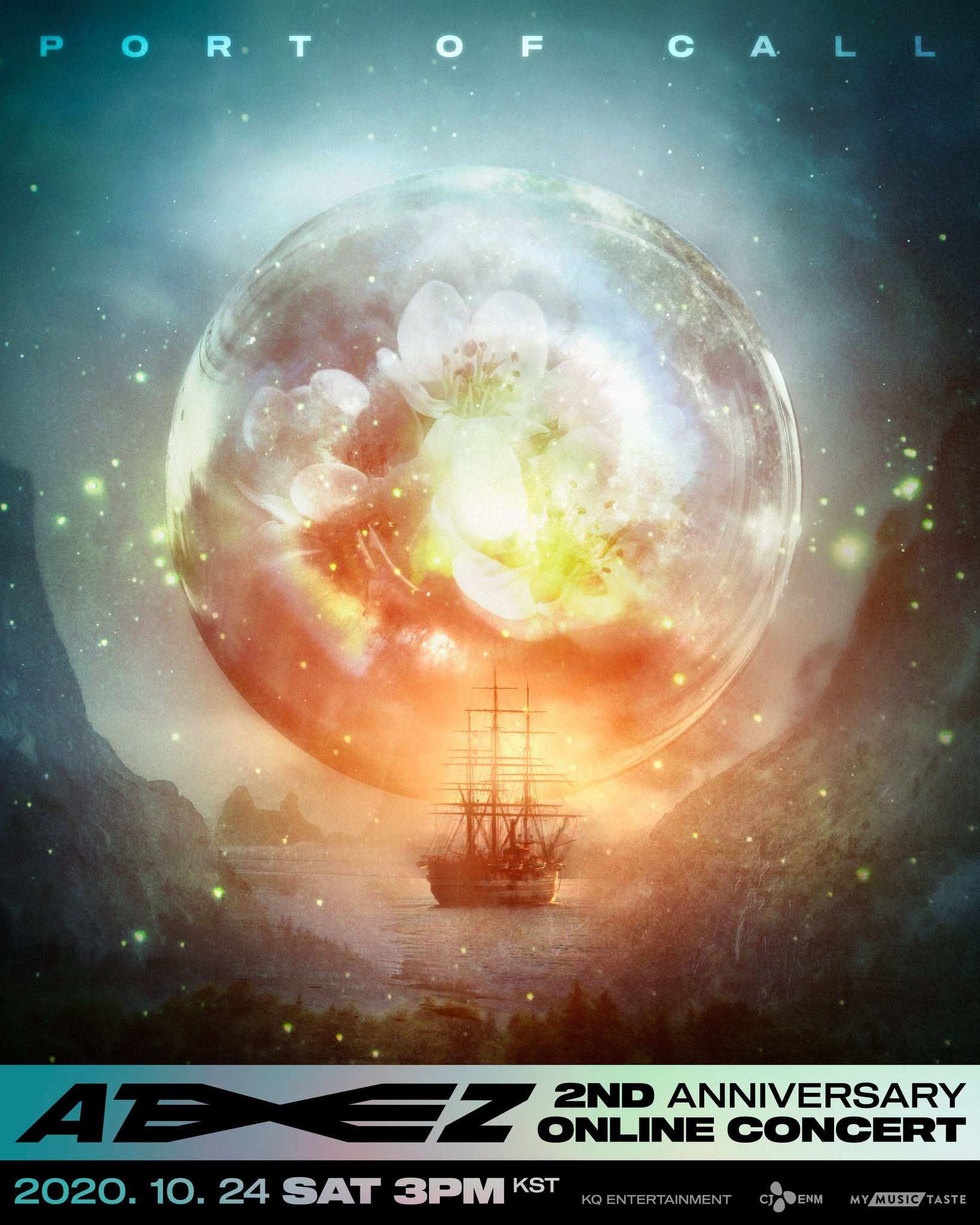 ATEEZ recently wrapped up a successful round of promotions for their latest mini album “ZERO : FEVER Part.1,” which set new personal sales records for the group and earned them their first Gaon platinum certification. The group was also named the No. 8 most tweeted-about musician in the United States (including U.S. artists) in Twitter from Home’s report earlier this month, as well as Twitter’s second fastest-rising K-pop artist internationally.

Are you excited for ATEEZ’s online concert?