Uhm Jung Hwa Gets Emotional As Refund Sisters Records Their Debut Track On “How Do You Play?”

On October 10, MBC’s “How Do You Play?” showed viewers the process of Refund Sisters recording their debut track, “Don’t Touch Me.”

In the episode, manager Kim Ji Sub (Kim Jong Min) was sent to pick up Chun Ok (Lee Hyori) from the airport after she flew up from her home on Jeju Island. Kim Jong Min and Lee Hyori are the same age and have both been active in their careers for 20 years. 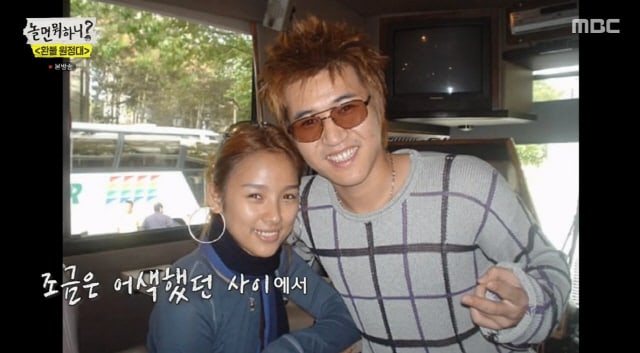 Lee Hyori asked, “Do you remember the first time we met?” Kim Jong Min said, “I don’t remember the first time, but I remember once in Australia, we finished rehearsals and I was drinking alone at a restaurant. You must have felt pity for me because you called me over and said, ‘Let’s rink together.’ You take care of the weak and fight with the strong.”

Lee Hyori said, “I always think that I shouldn’t lose to the strong. It’s a problem. I don’t know why I act that way towards the broadcast executives or the advertisement company executives.” Kim Jong Min said, “I can’t win at all. I don’t have any thoughts of winning. If someone curses at Shinji? She responds even more strongly. I have to be there to hold her back. If someone hits me in the back of my head and says they don’t like me? I’ll get angry, but I’ll just go. If I stay there, I’ll probably just get hit some more.” Lee Hyori said admiringly, “There’s a lot I could learn from you.” 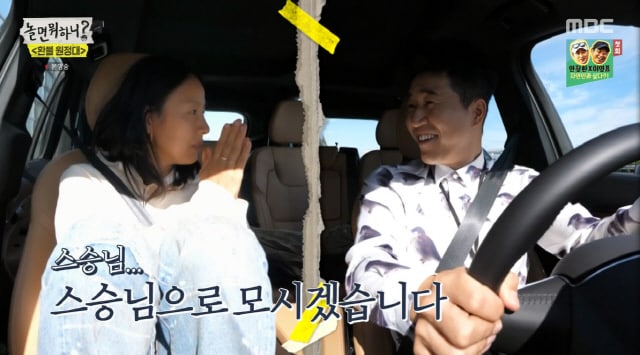 About why they weren’t close while they were at the peak of their careers, Kim Jong Min said, “You were part of the 79 club. They were all main vocalists and stars. I wanted to be in that club, but I thought I would look pathetic there, so I couldn’t join them.” 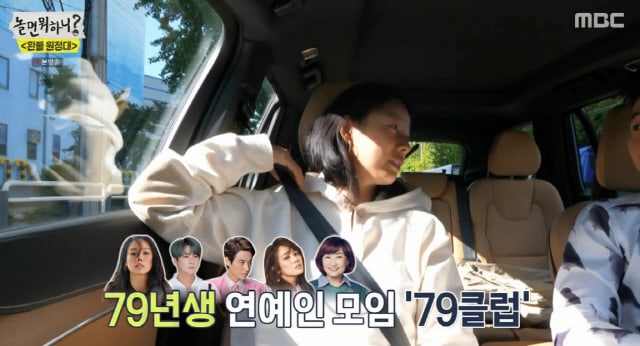 Uhm Jung Hwa underwent an operation for thyroid cancer in 2010, which put her singing career on hold for several years. She said, “The nerves in my left vocal cords became numb. The vocal cords won’t stick together and keep coming apart. Air keeps slipping through. I thought I would go crazy because my voice wasn’t coming out the way I wanted. I thought it was the end for me.” 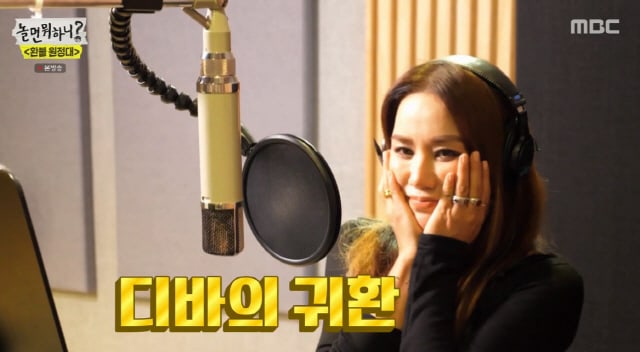 Noh Young Joo said encouragingly, “Anything can improve with training. Don’t worry.” Uhm Jung Hwa said tearfully, “When I realized I couldn’t sing, I wanted to sing more than anything.” As the teacher took her through warmups, Uhm Jung Hwa succeeded in pulling off a note that had been out of her reach for years. She started to cry and said, “I’m sorry. I feel so embarrassed. I think that I didn’t look hard enough for how I could improve. I could only think about how my voice wouldn’t work as well as before, so I kept getting stuck in that rut. I feel so embarrassed about that now that [I cried].” 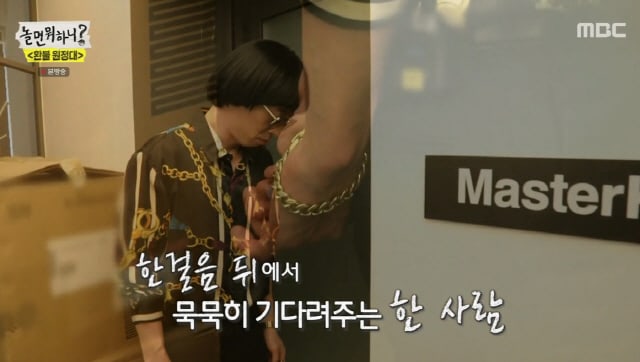 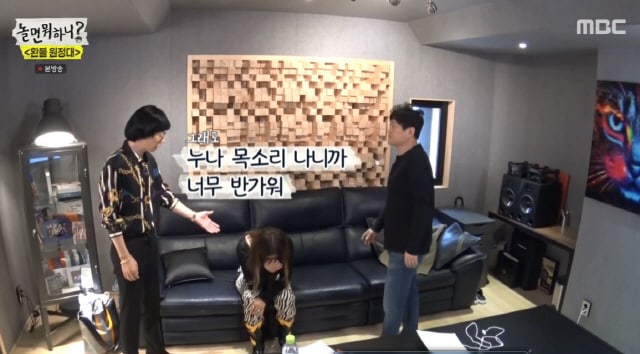 The four members of Refund Sisters then met to record in the studio together. Lee Hyori was not confident about singing high notes, which also made Uhm Jung Hwa lose confidence in herself. Yoo Jae Suk called Noh Young Joo for an emergency consultation, and the vocal coach helped Uhm Jung Hwa become more stable. Yoo Jae Suk said, “I got goosebumps because I could hear the way you used to sing.” 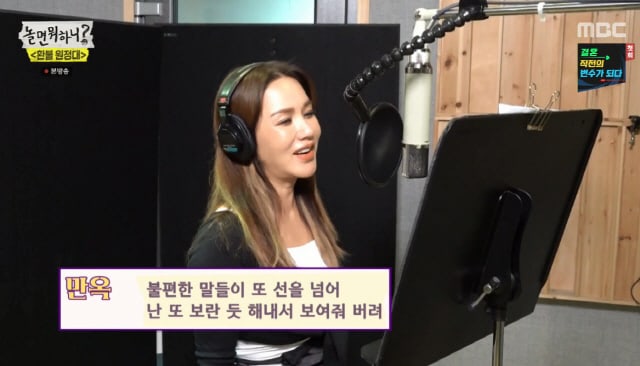 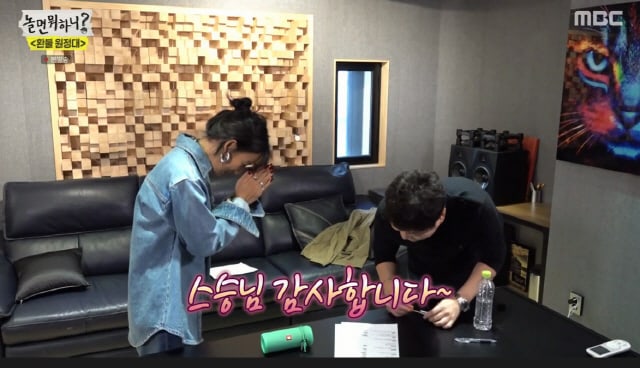 Lee Hyori also got some coaching from the vocal trainer, who told her, “Your vocal cords are healthy, but because you’ve gotten into the habit of speaking in a low voice, the cords have not developed.” She began to practice speaking in a higher tone in order to be able to hit high notes, though she joked, “I don’t know what will happen to my ‘Chun Ok’ character if I speak so high.”

Sil Bi (MAMAMOO’s Hwasa) impressed everyone with her vocal skills when it was her turn to record, finishing her part within 20 minutes and earning a standing ovation. She also completed her recording herself while Rado and Yoo Jae Suk and the other production staff were eating.

Eun Bi (Jessi), who usually assumes a tough character on variety shows, was visibly nervous when she entered the studio. As her mood fluctuated, producer Rado said, “I can’t seem to focus because of her ups and downs. Stress.” However, he accidentally said this while Jessi could hear, making her flare up in mock anger. Yoo Jae Suk helped her calm down, which led to her giving it her all in recording.

“Don’t Touch Me” was released on October 10 at 6 p.m. KST. All proceeds will be donated to charity.