Woollim Entertainment’s new boy group DRIPPIN has made their debut!

On October 28, DRIPPIN released their first mini album “Boyager” and a music video for the title track “Nostalgia.”

Composed by producing team Full8loom’s Jang Joon Ho, Jinri, Bang Gun Woo, and HARRY, “Nostalgia” is a dance pop track characterized by a funky guitar sound. The lyrics, written by Jinri, take the song’s title a step further and express a desire to fully return to the past.

Check out the music video here! 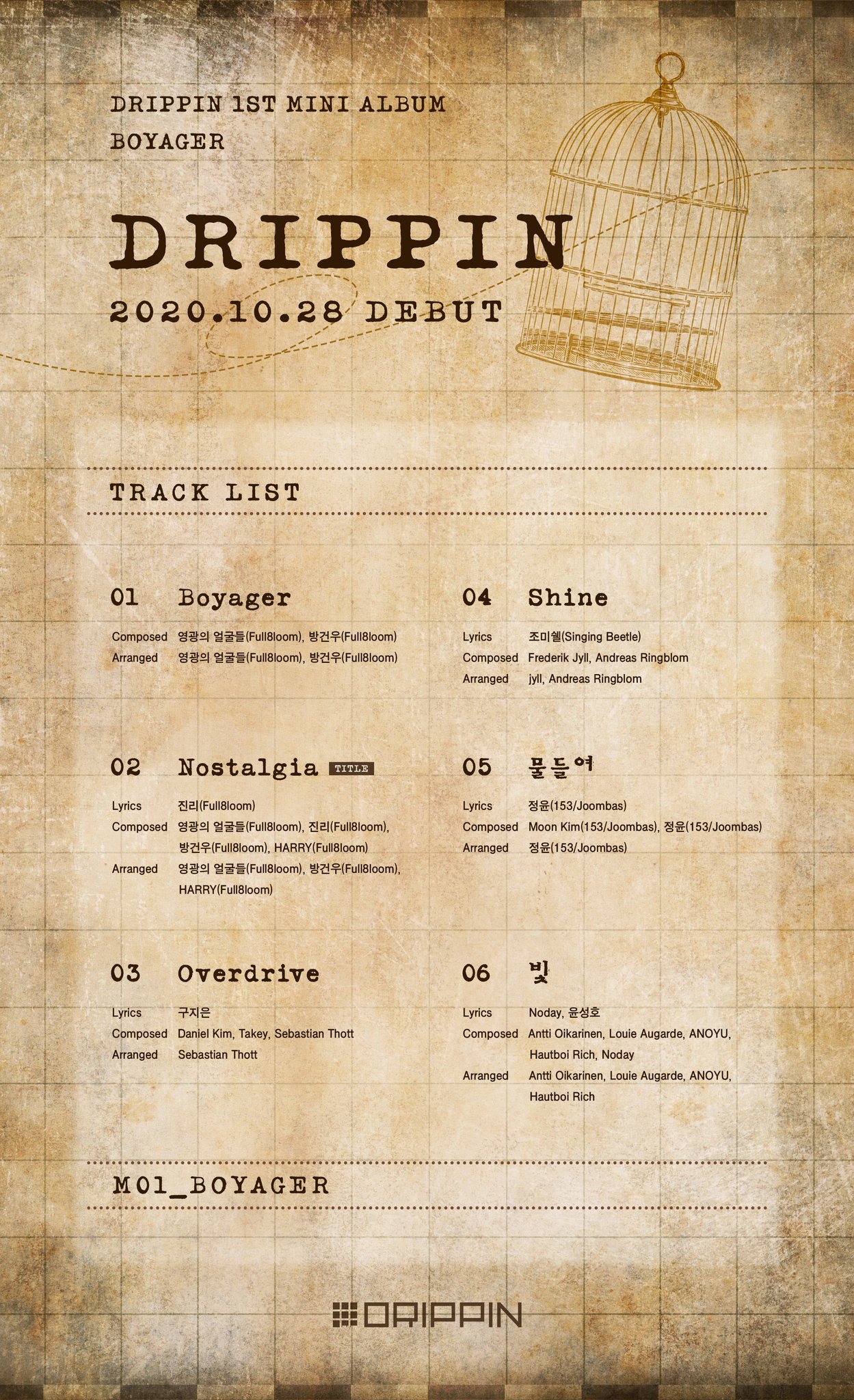 DRIPPIN released their final track prequel video as they get ready for their debut with “Boyager”!

DRIPPIN has released a track prequel video for their upcoming song “Overdrive”!

DRIPPIN has shared a concept trailer for their debut mini album “Boyager”!

DRIPPIN has released their “B” version concept photos for their upcoming debut with “Boyager”! 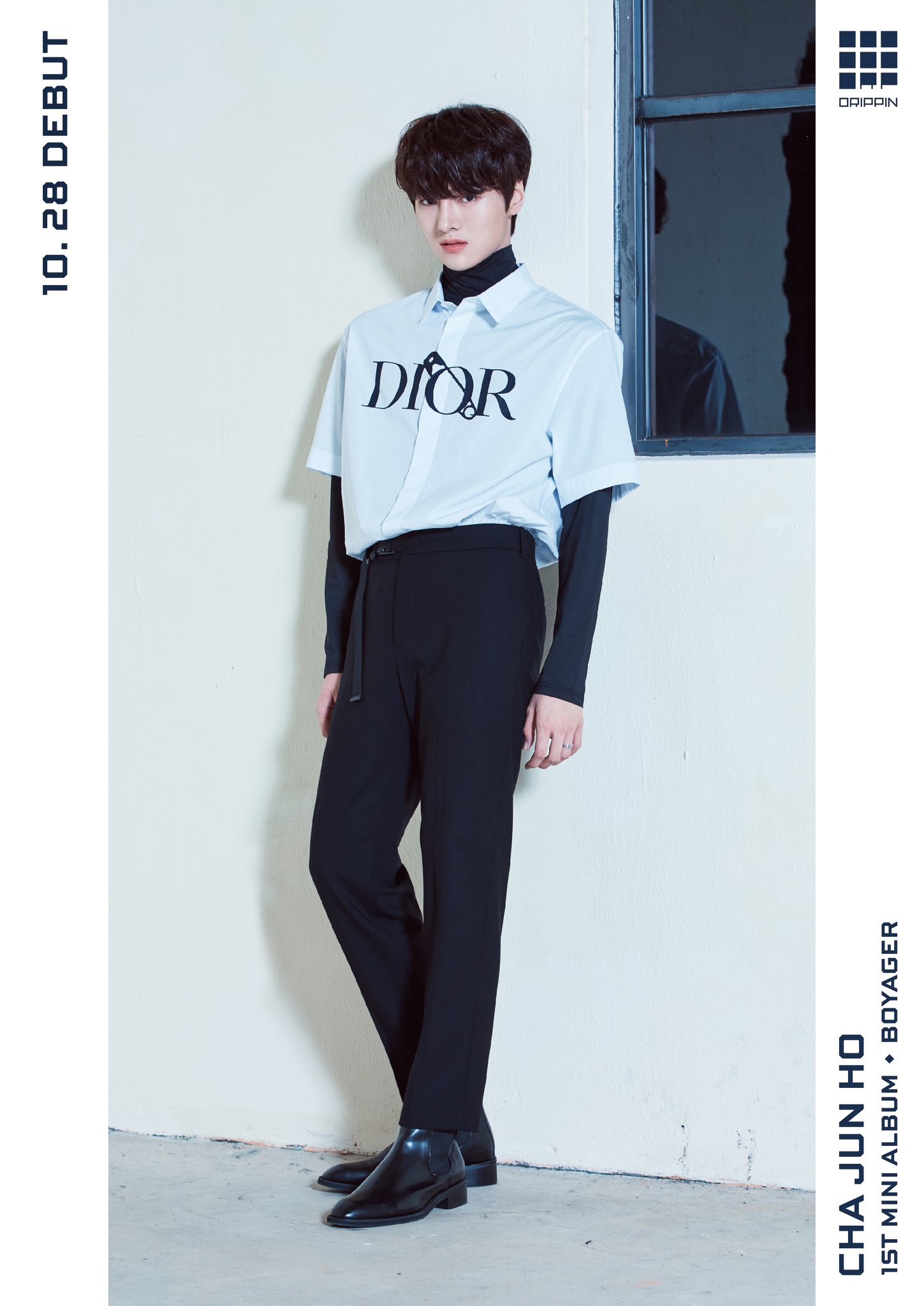 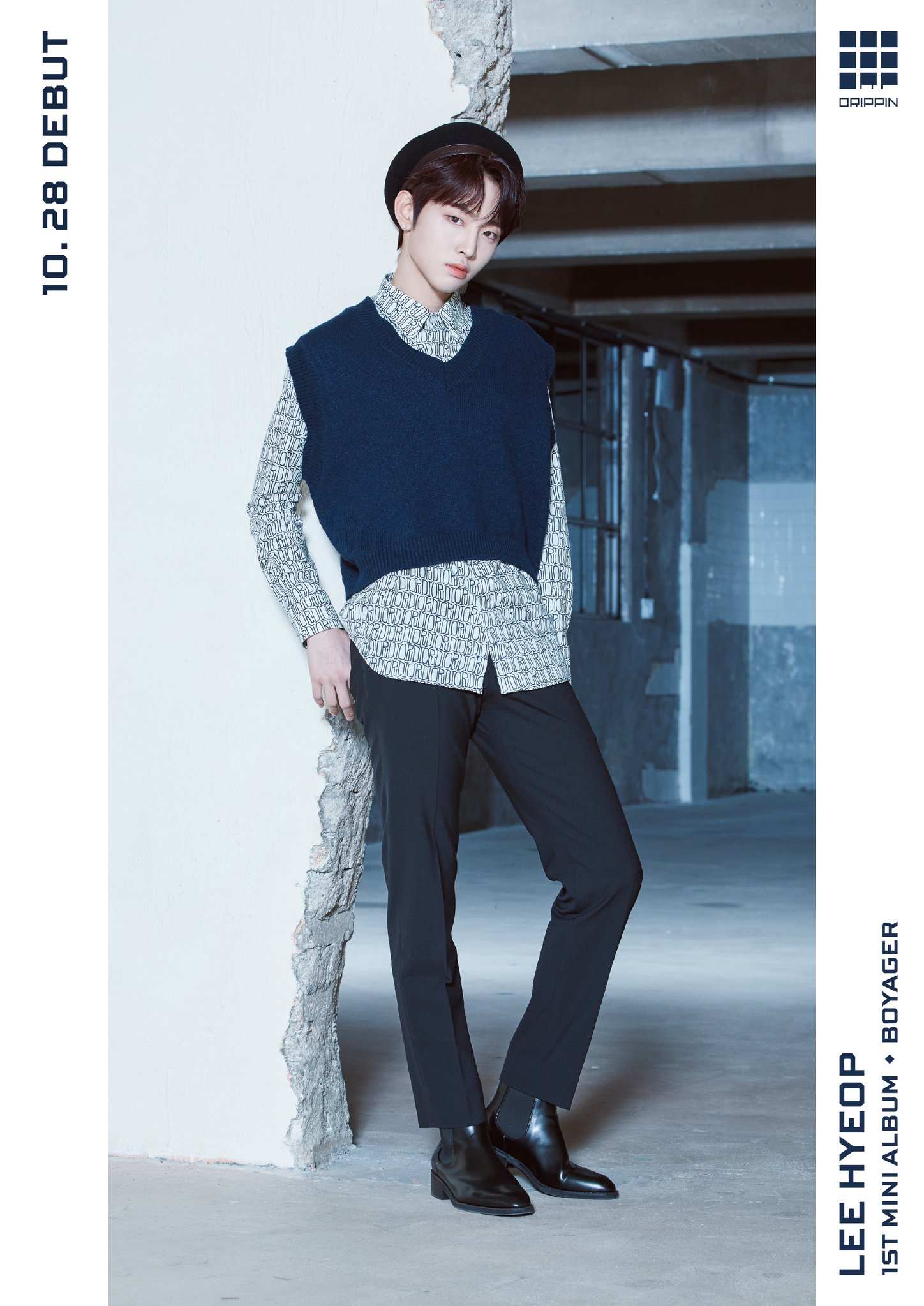 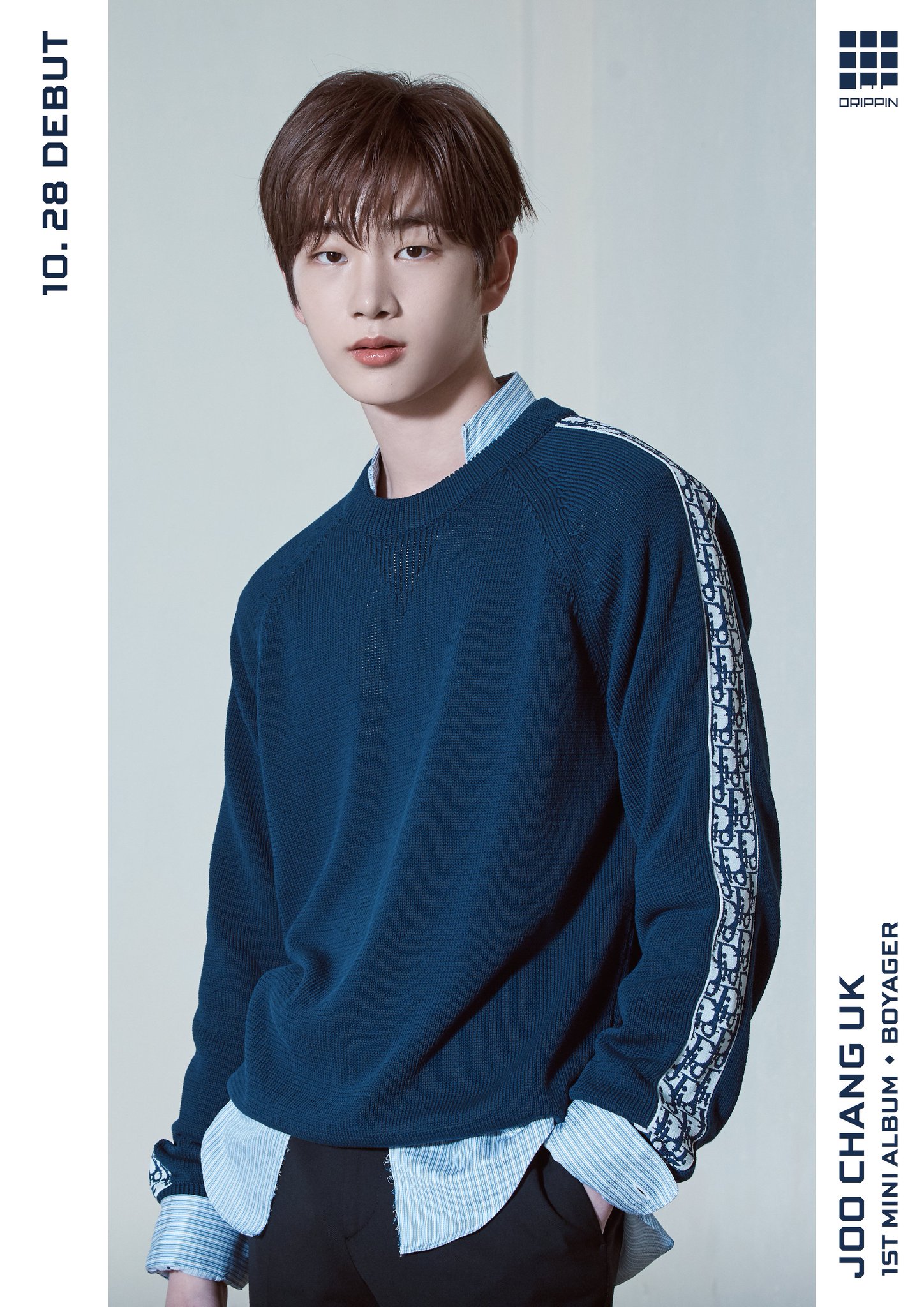 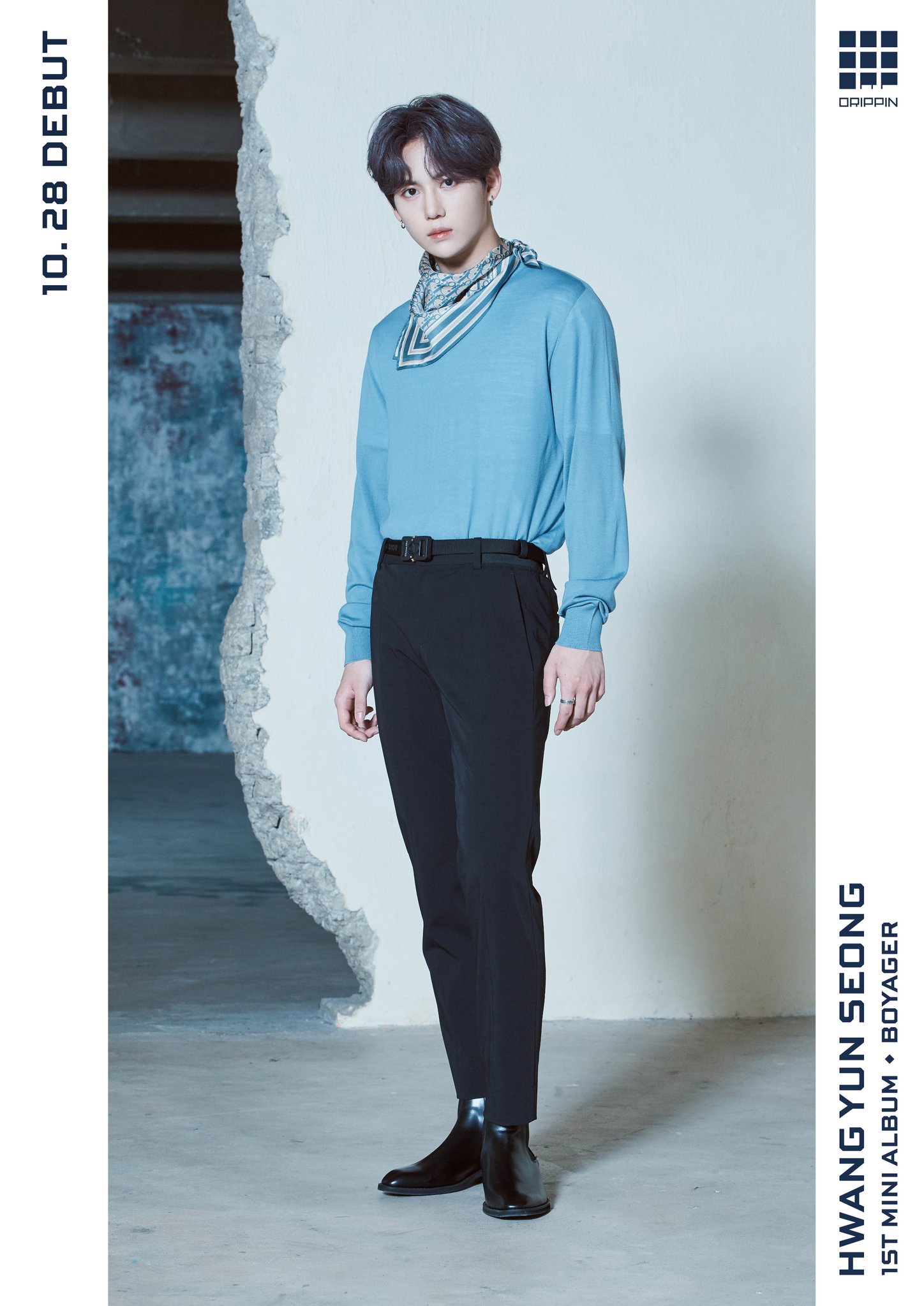 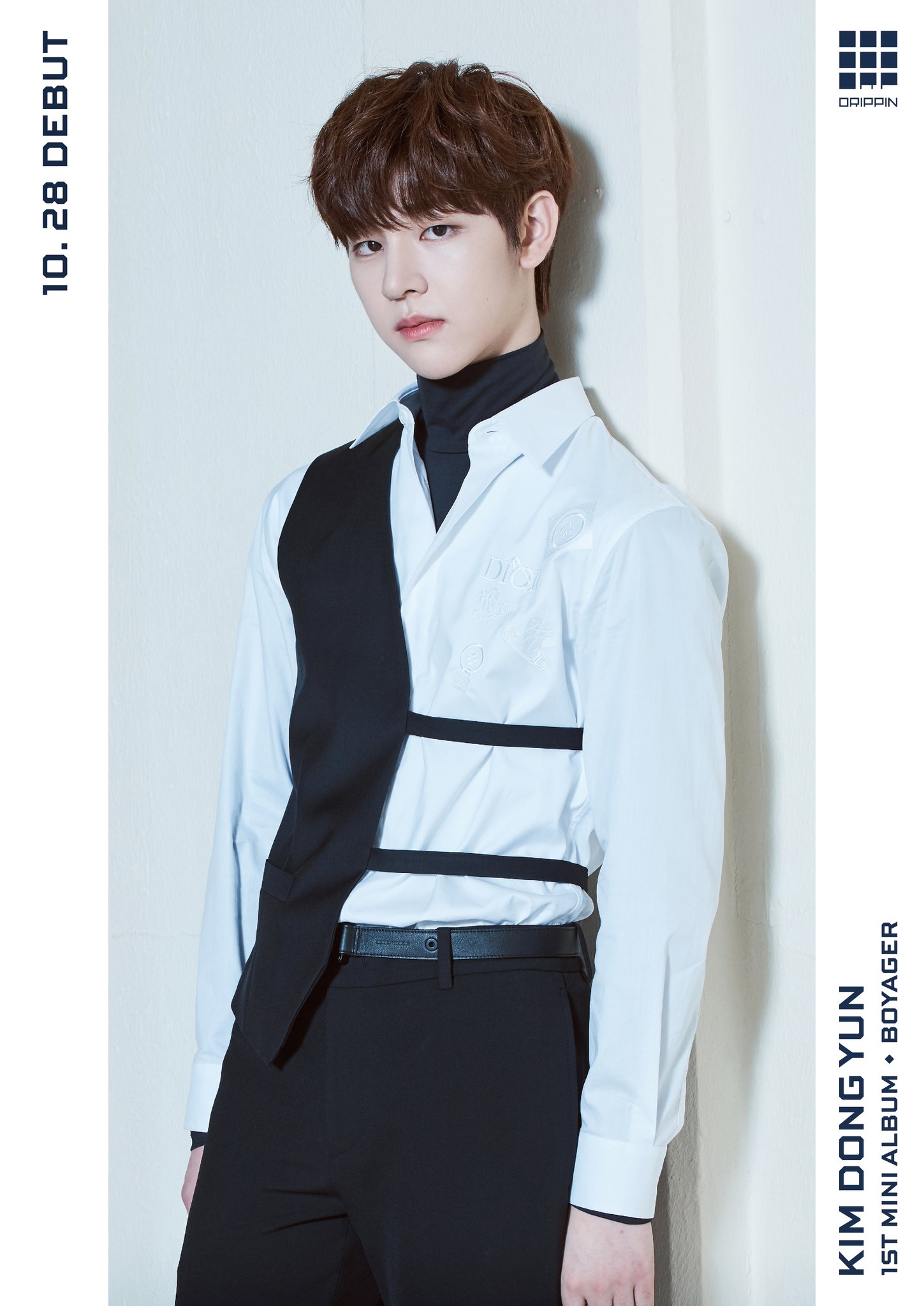 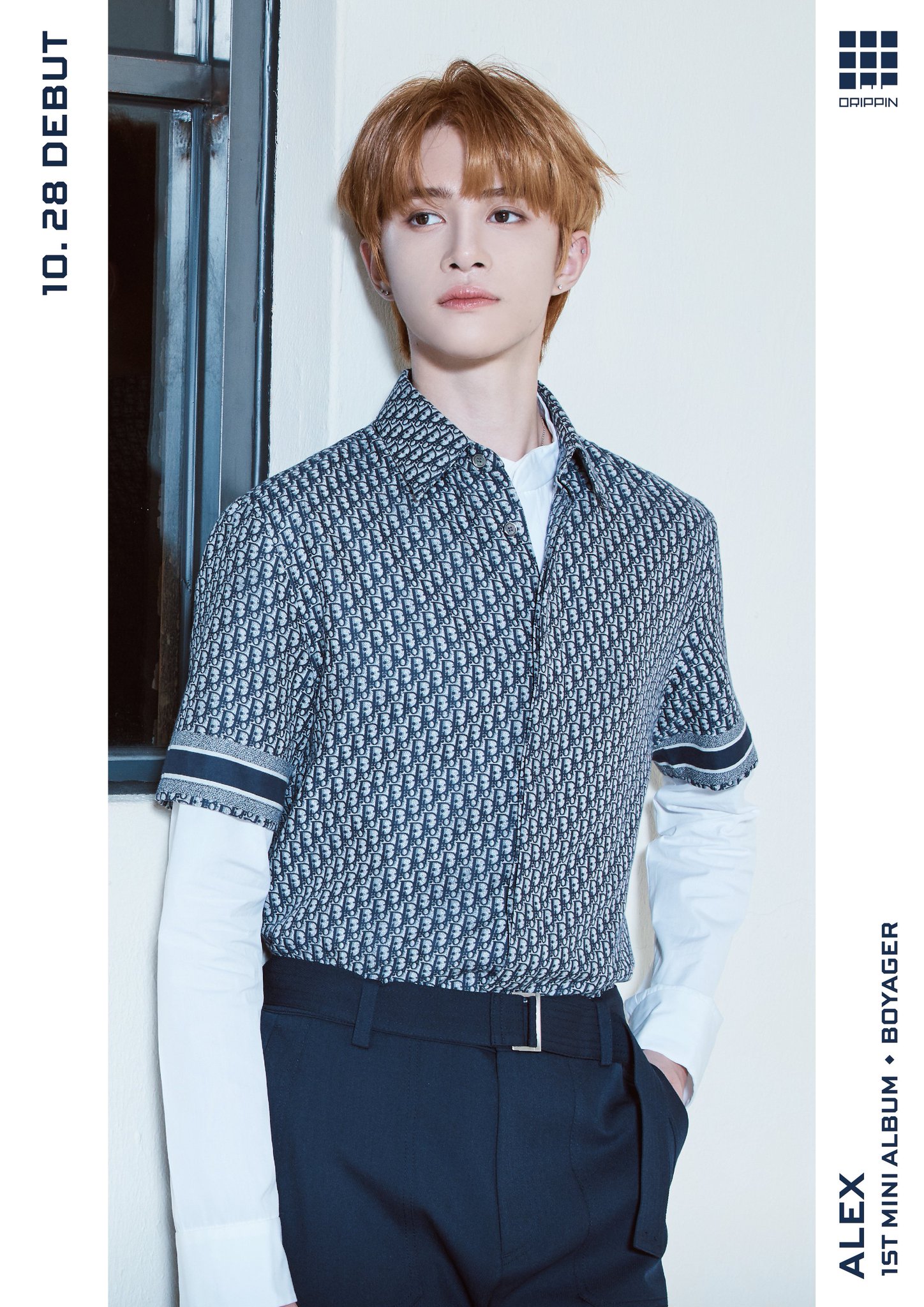 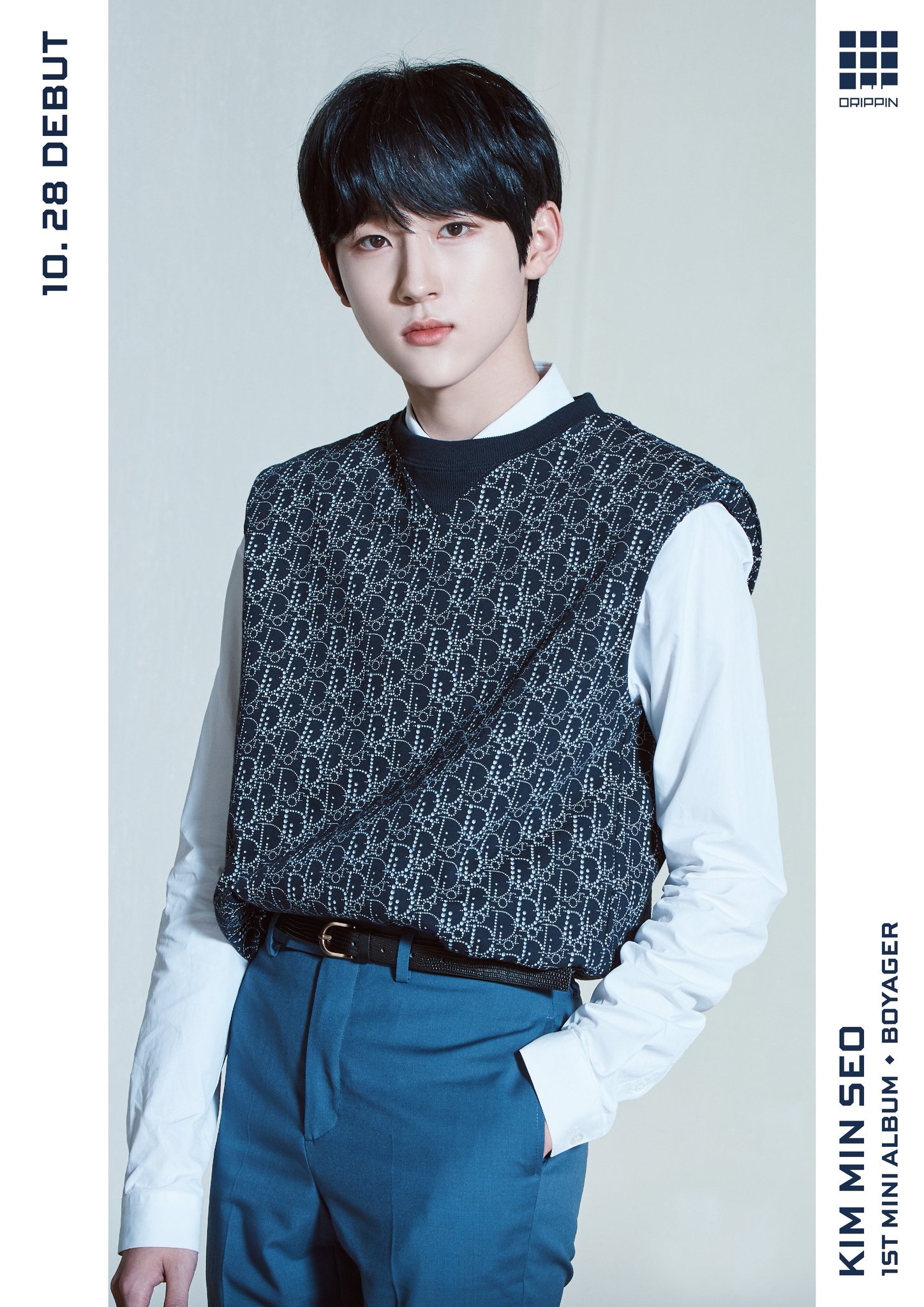 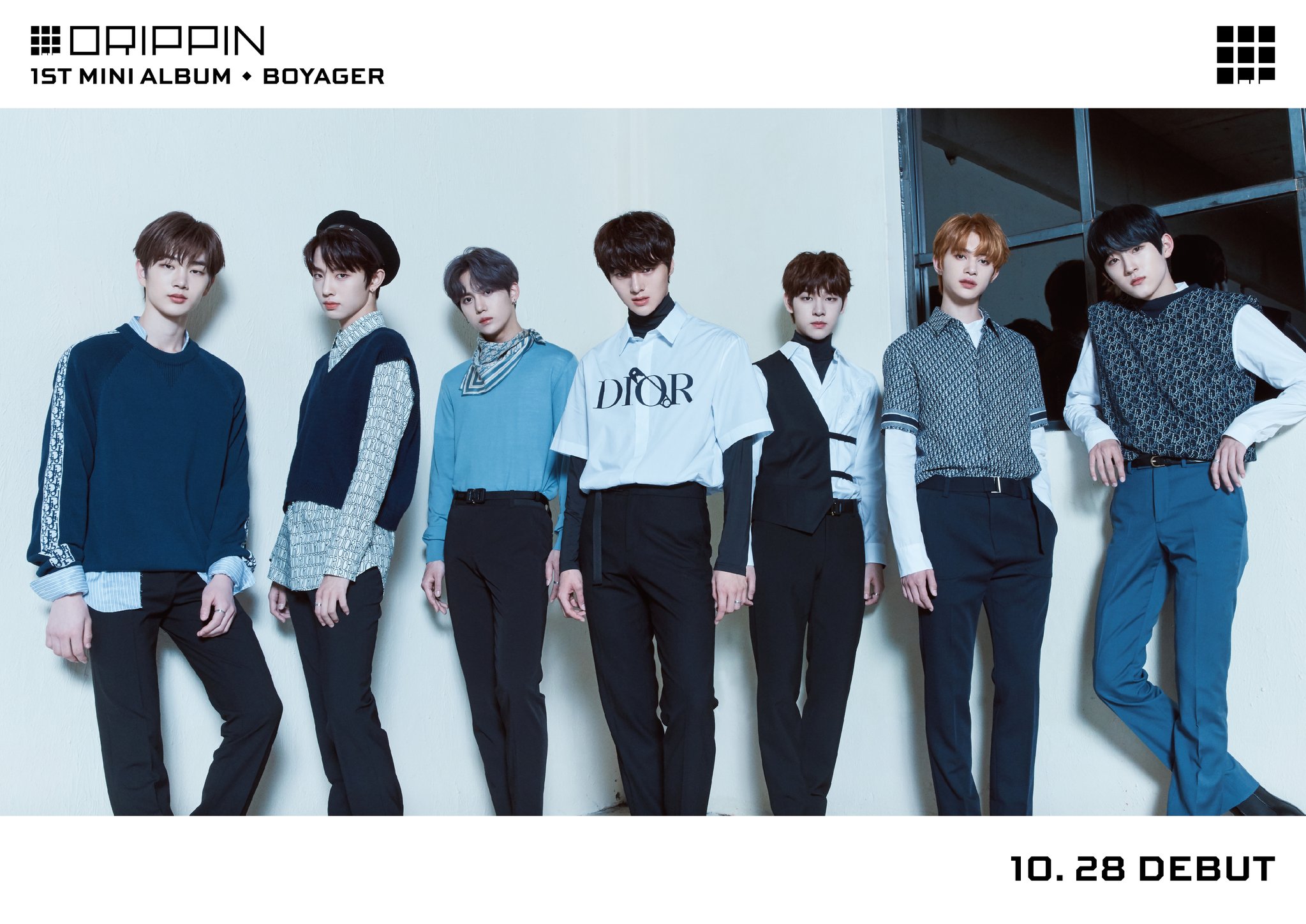 DRIPPIN released “A” version individual and group photos for their debut with “Boyager”! 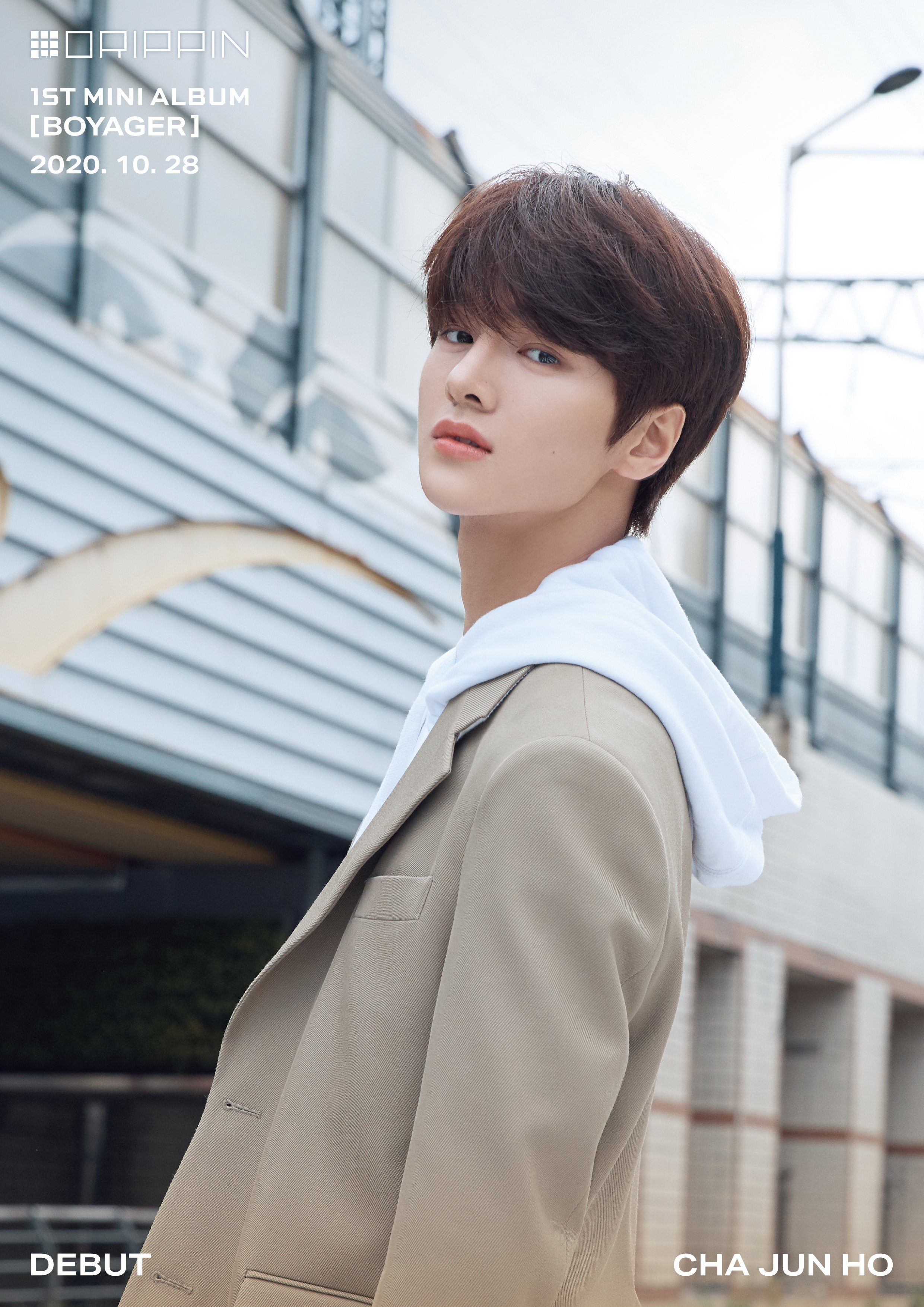 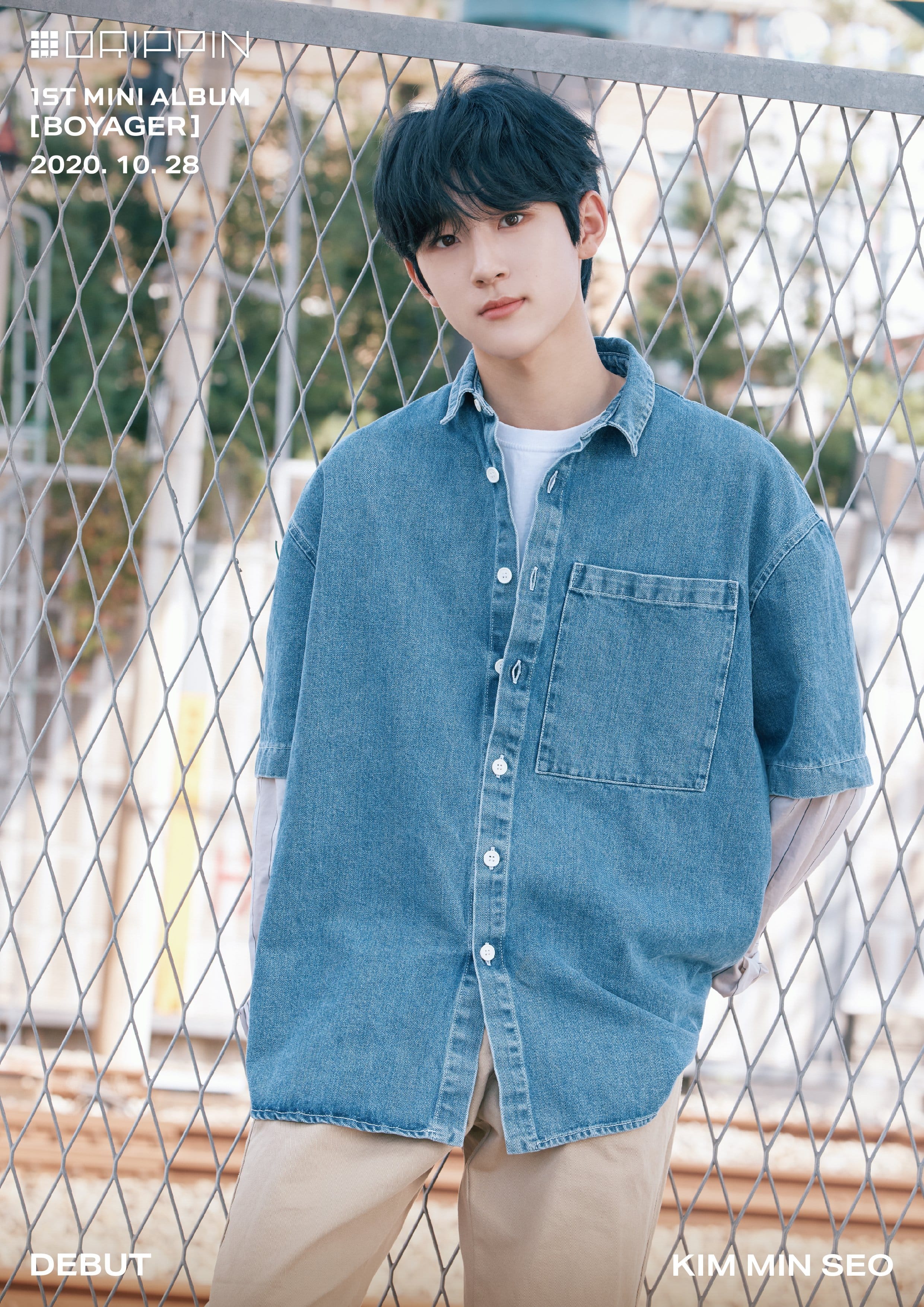 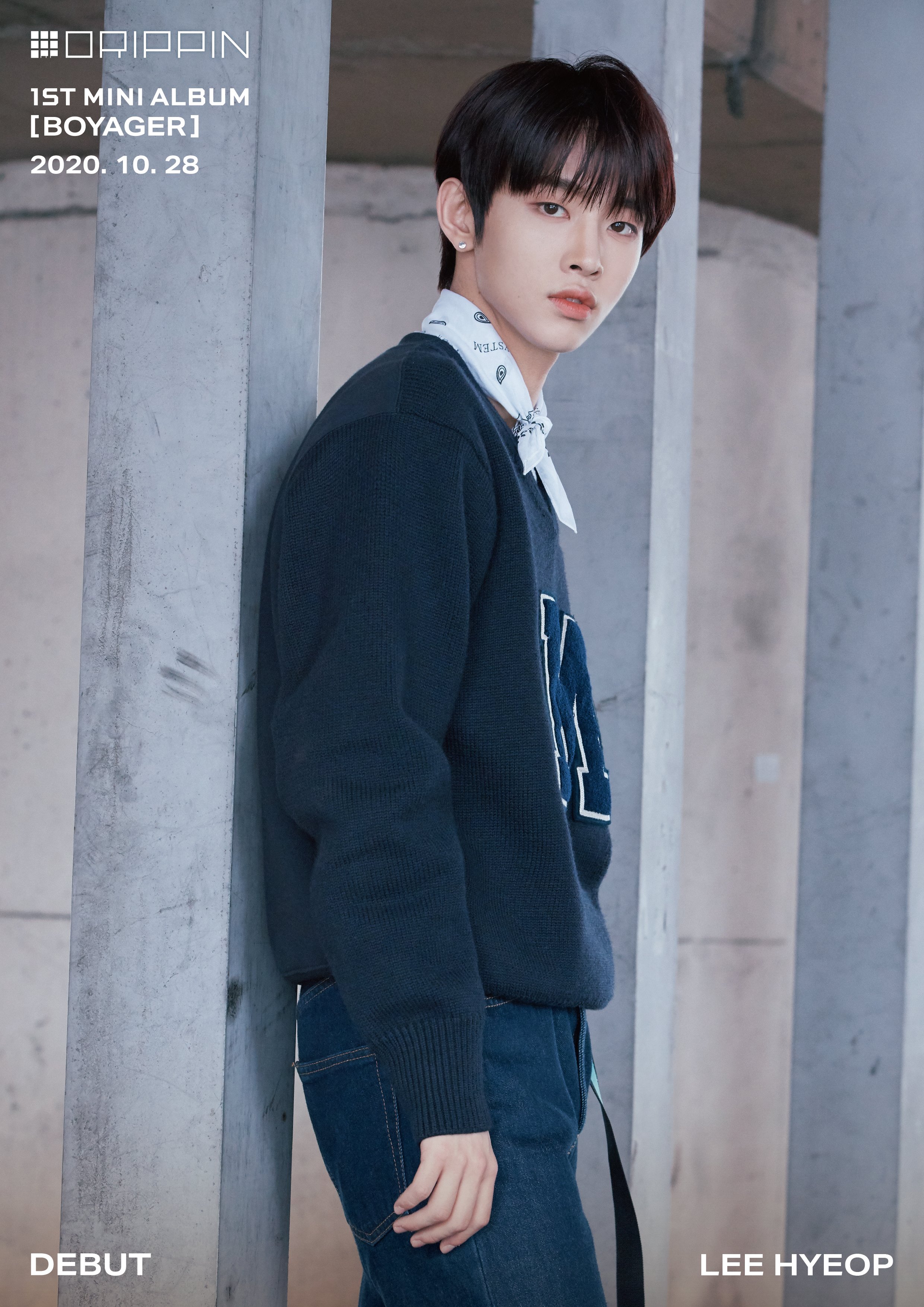 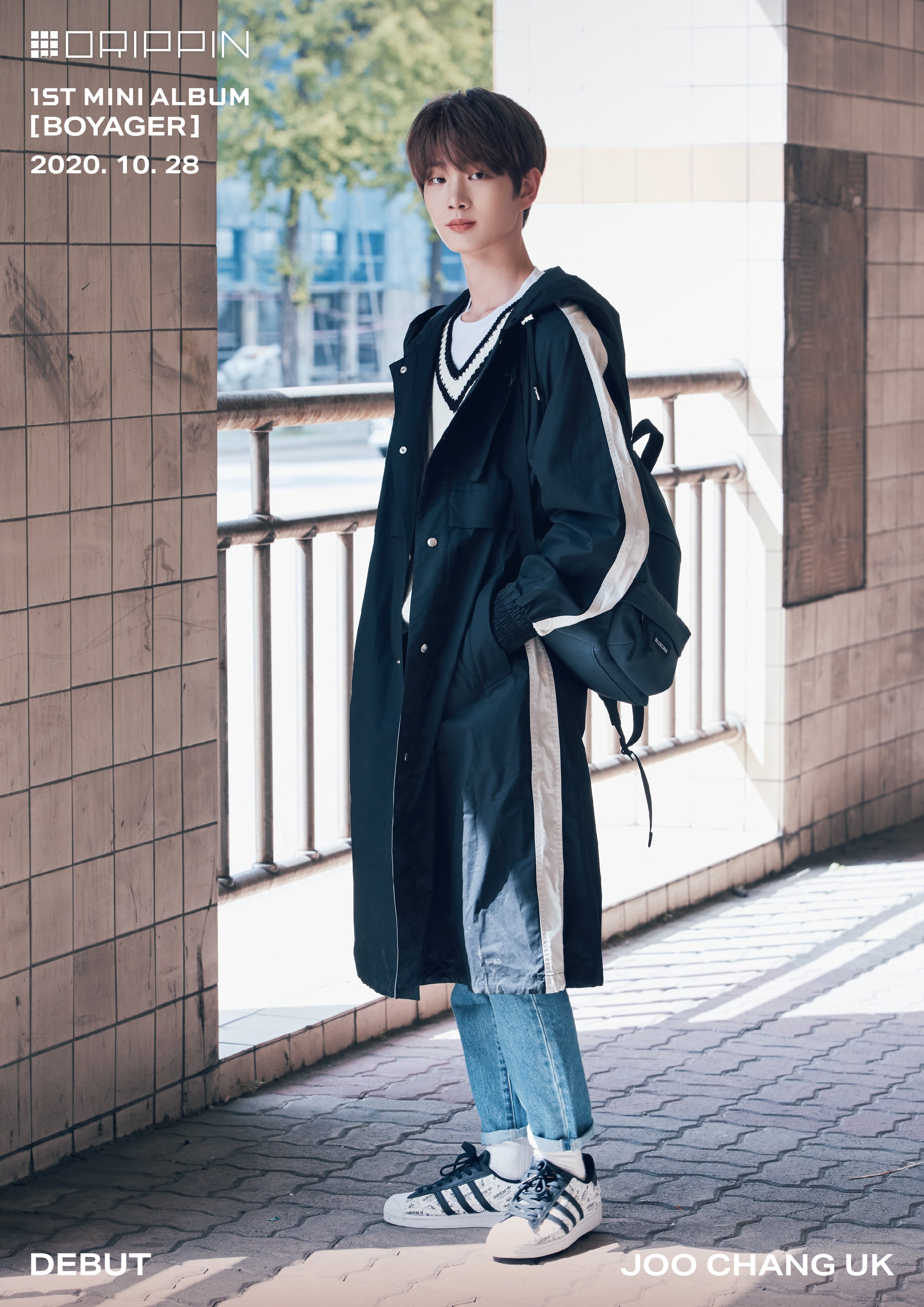 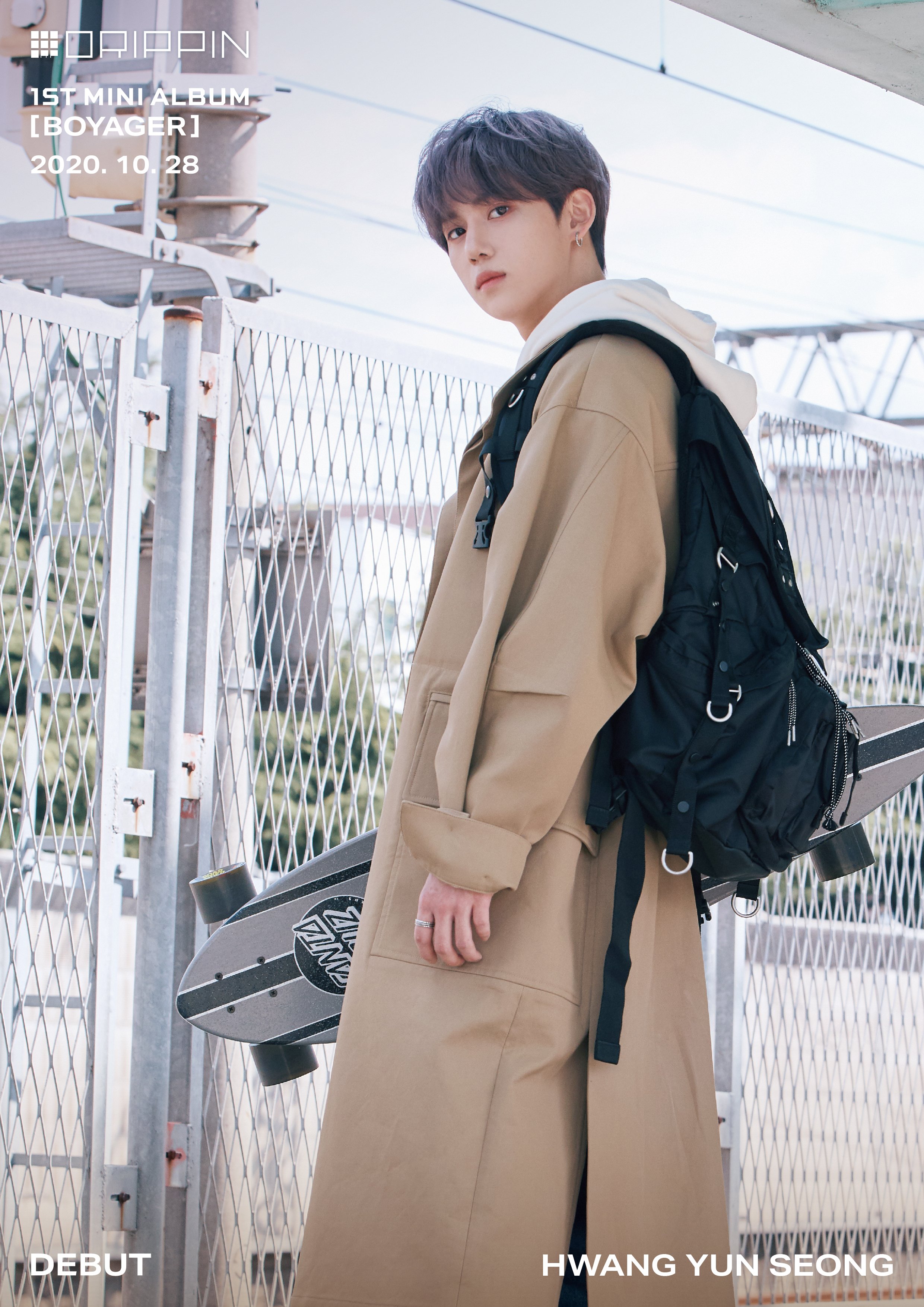 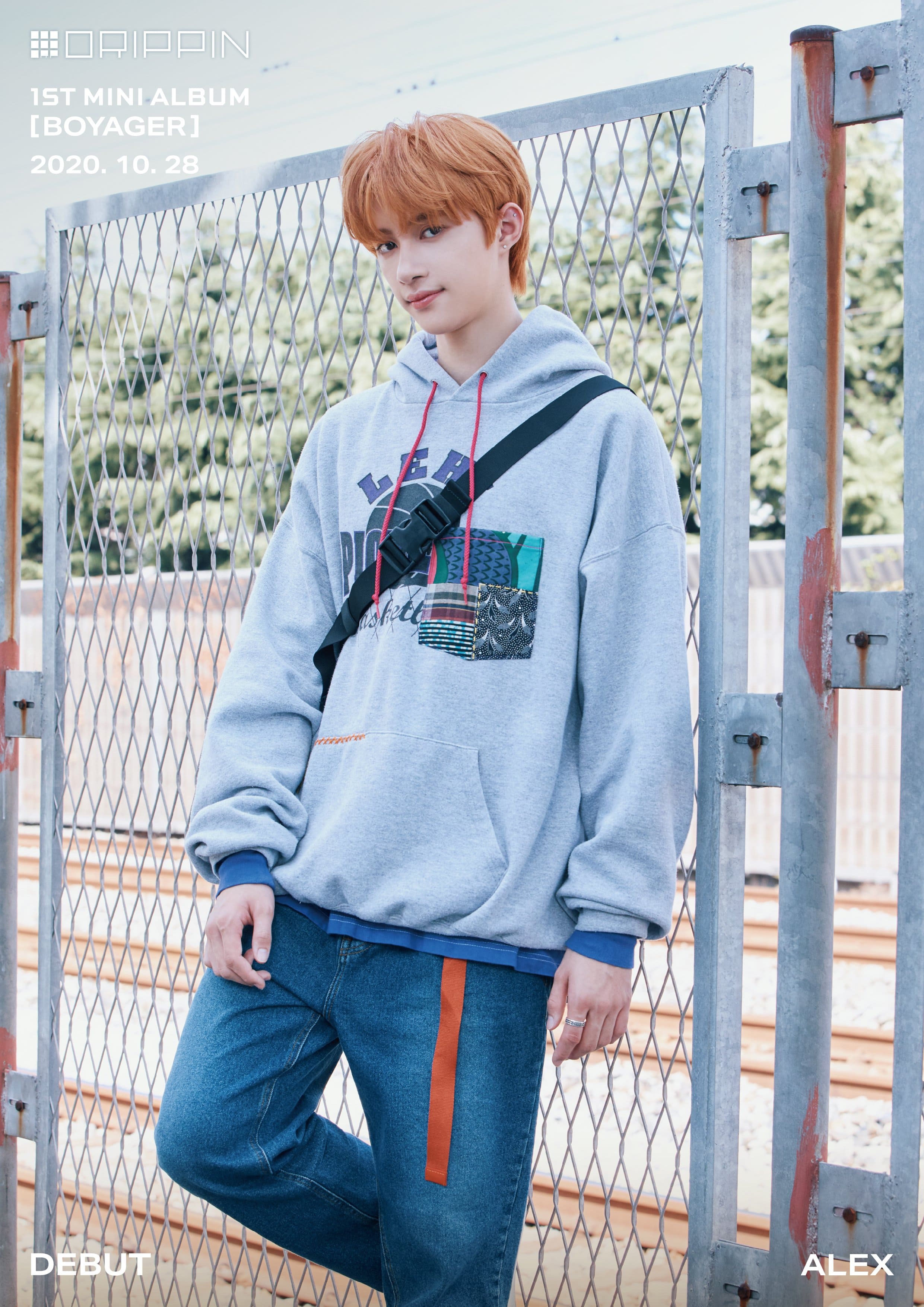 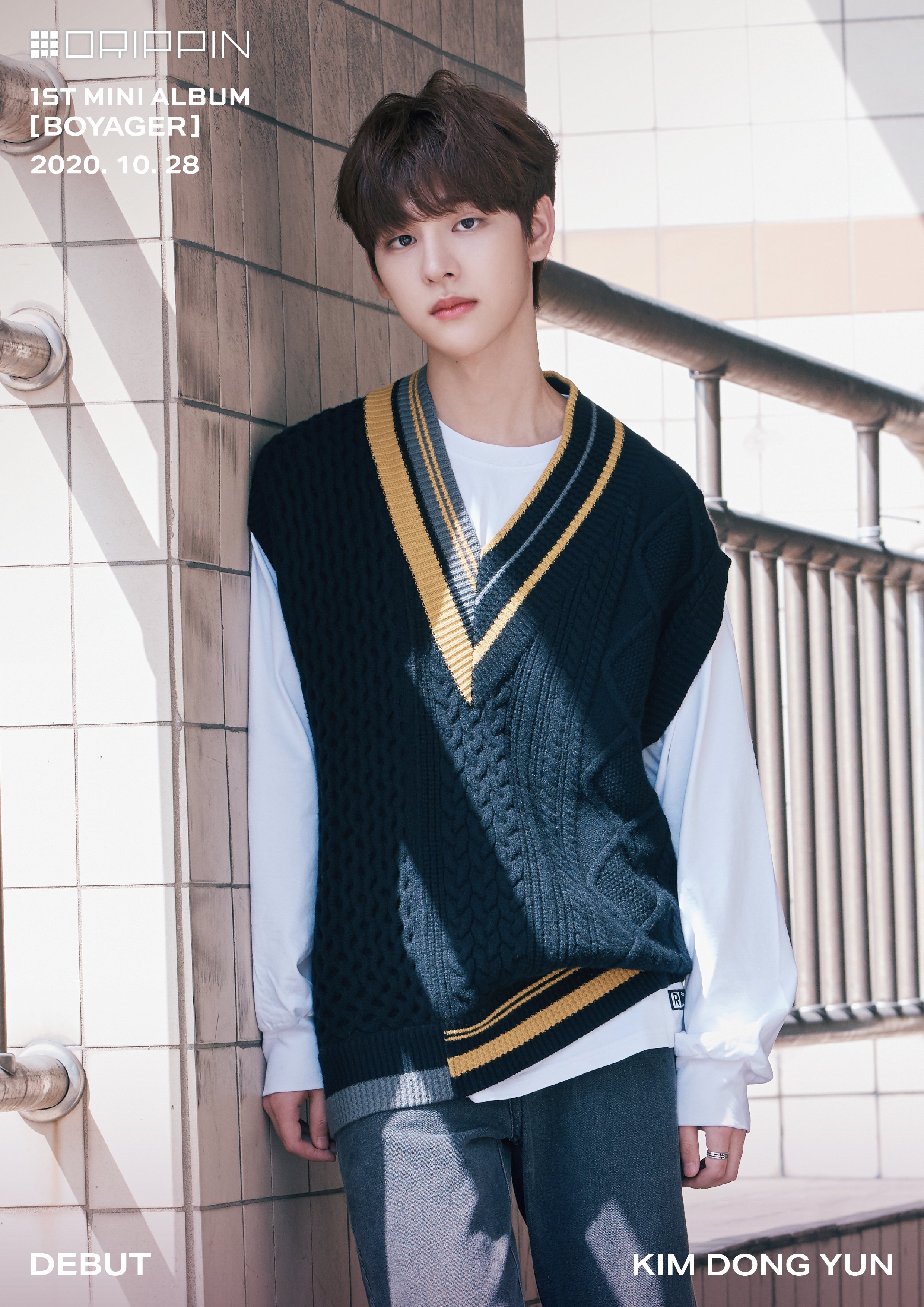 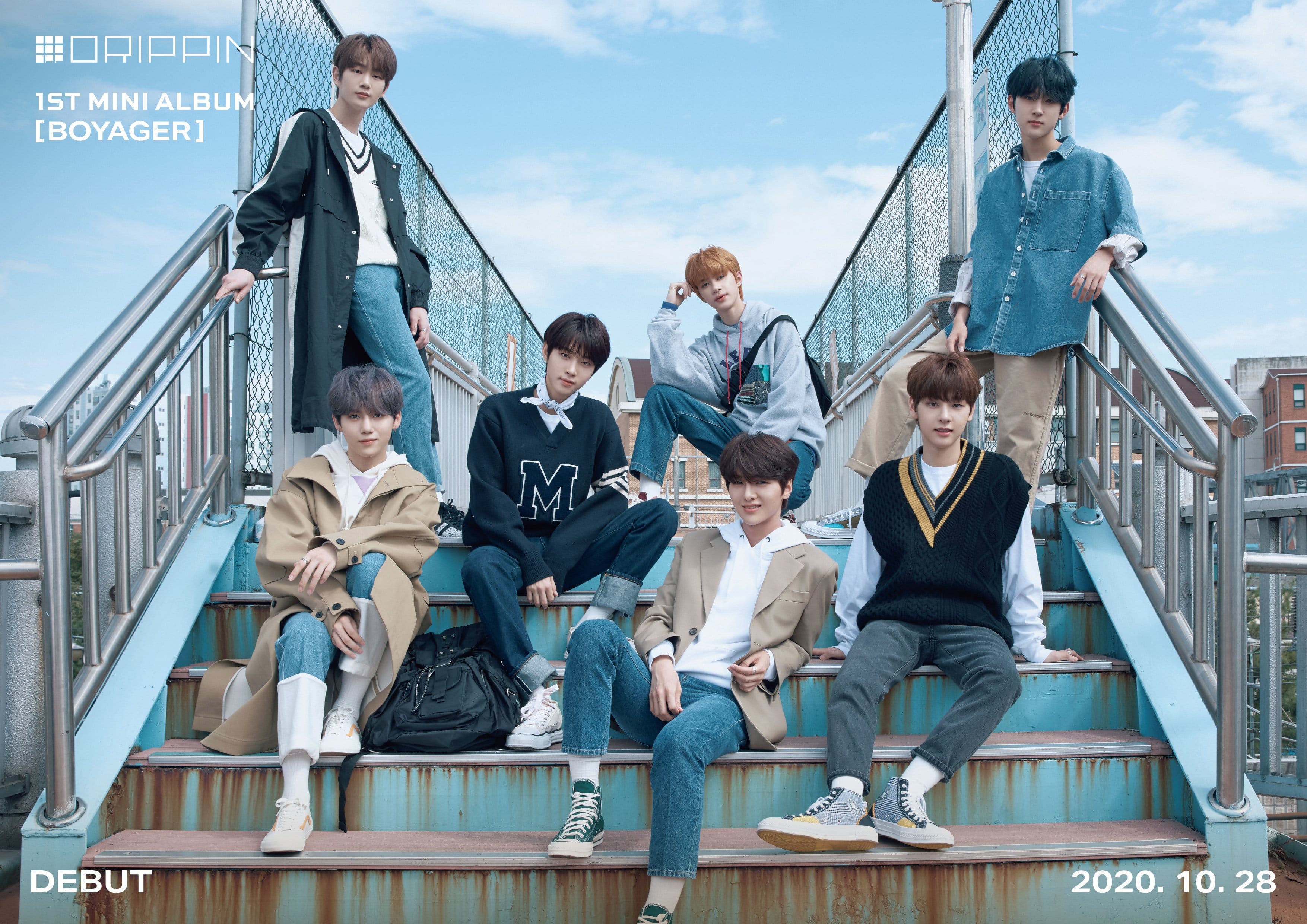 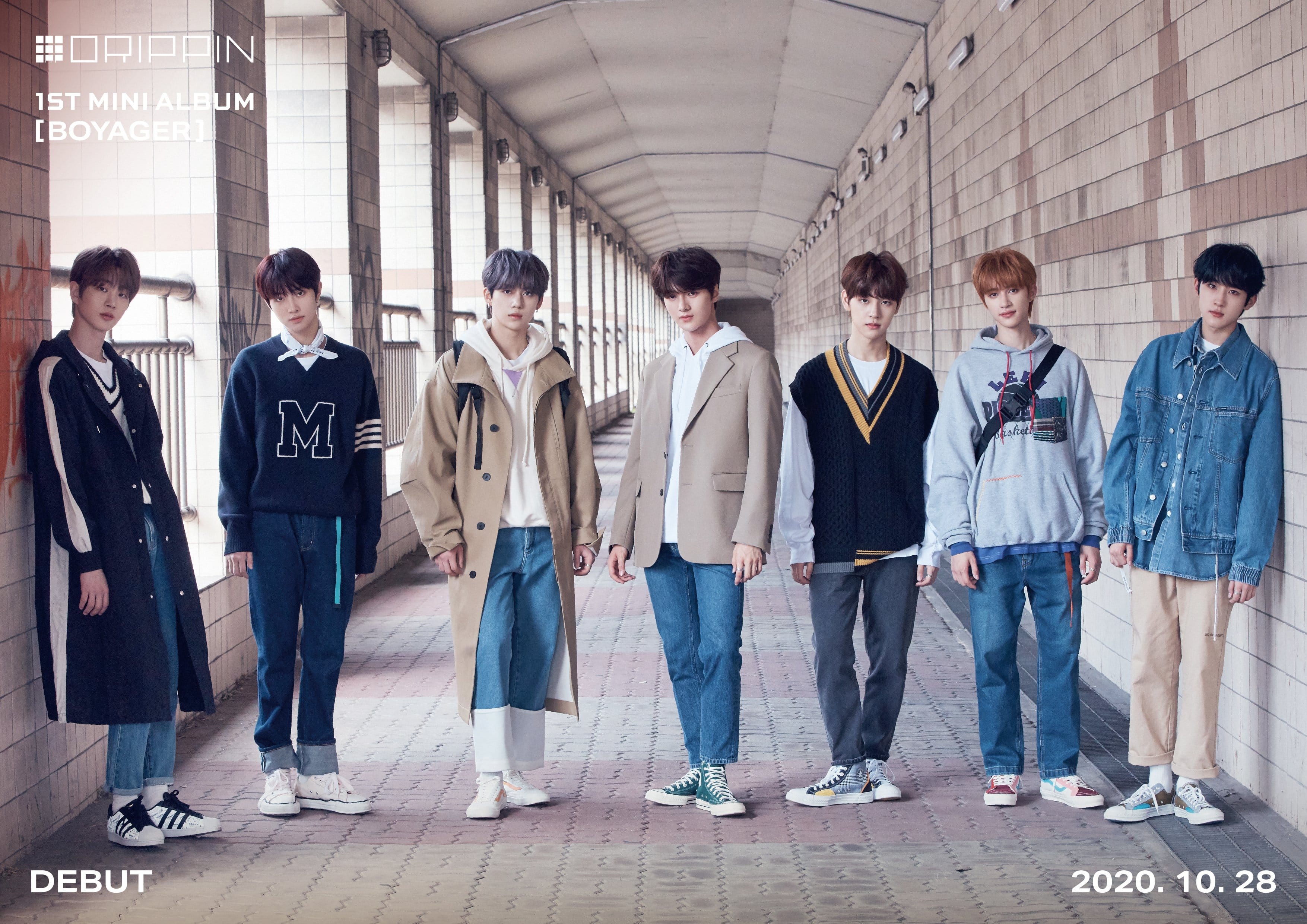 DRIPPIN shared that they’ll debut on October 28 with their first mini album “Boyager”! Check out their promotion schedule below: 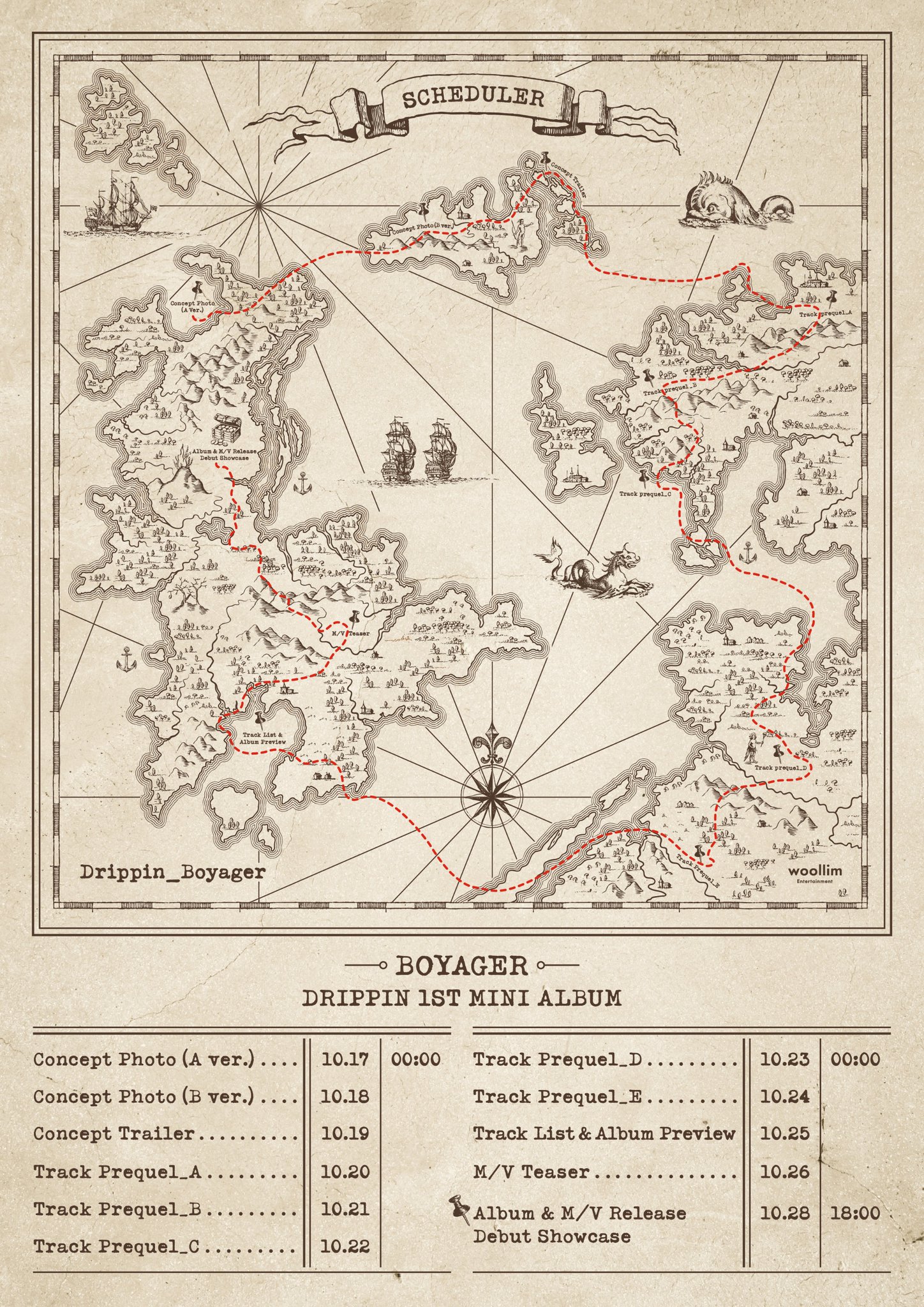 On October 14, Woollim revealed a debut “spoiler” video announcing October 28 as the date of DRIPPIN’s debut.

DRIPPIN
How does this article make you feel?