NCT upped the excitement for their new reality show!

Fans are looking forward to the Mnet reality show “NCT WORLD 2.0,” which is the first to star all 23 NCT members, including their new additions Shotaro and Sungchan. The show is based on the concept of a multiverse and features the guys in separate cubes as part of a large structure. They are trapped within figurative time frames and have to pass missions in order to get out.

PD Lee Young Jo explained that the “2.0” in the show’s title stands for “2020,” promising that fans will be able to see an upgraded side to the group through the show. He also mentioned that the cube format had been chosen to reflect how the NCT members have succeeded as a group despite being born in different places and times. The set was created in a way that could show all 23 members at the same time, and he said that NCT will show their chemistry as they carry out all their missions.

Kun encouraged everyone to look forward to the 23 of them doing missions together, and Taeyong said they made a lot of good memories. “I’m happy that we can share those memories with fans,” he commented. Winwin said, “Please look forward to it a lot.” 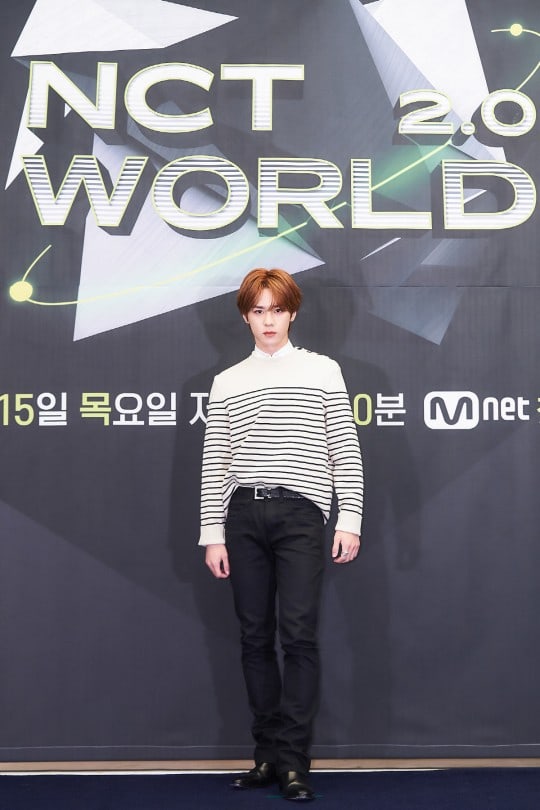 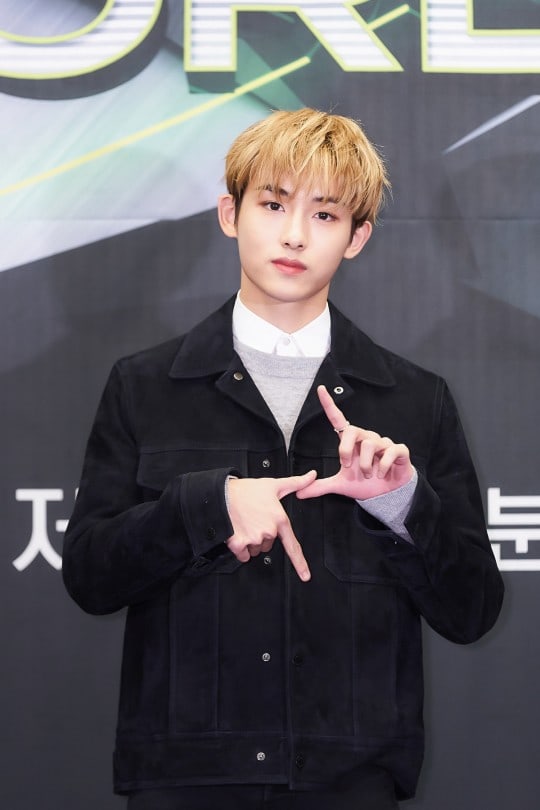 On the topic of the cube set, Taeyong said, “I could tell how much care they’d put in for us, and I felt the power of money.” After laughing, he added, “After some time, I wanted to get out of the cube and I felt like I wouldn’t want to go back in to that cube again in the future, but it was really awesome and fun.”

Taeyong also shared, “Since there are 23 of us, we’re about the same size as a class. I also worried since it seemed like it might be difficult.” He added, “However, it became a good motivator, and the members talked together like we were in the same class. There were a lot of fun moments when the cameras were off too.” 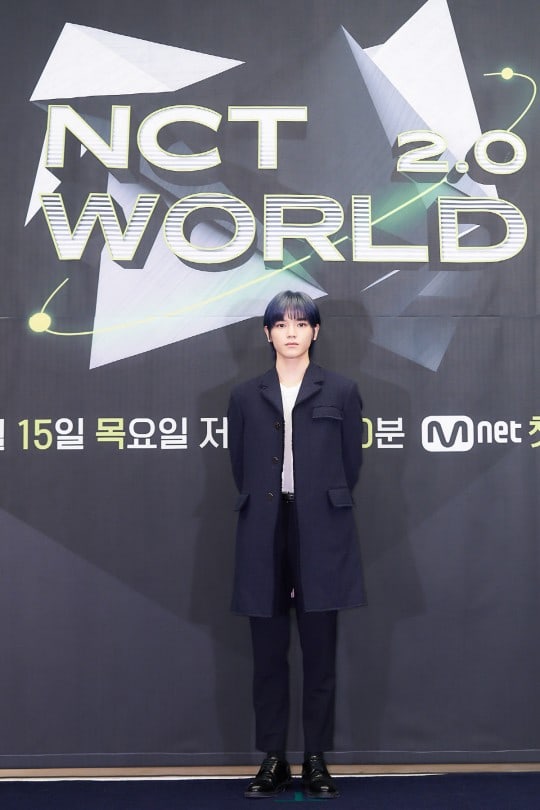 Doyoung said, “It made me imagine what it would be like to have been in the same class with them.” He continued, “It was the first time the 23 of us got together like that, and since everyone has their own distinct character, it felt like we were a class with a lot of personality.”

Taeyong said that he’d seen a different side of the members through the reality show, sharing that there were many moments when he thought they looked cool and was surprised by them. “The members were also very cute, and as the leader I looked at everyone individually,” he said. “In particular, I saw a cute side to our new member Sungchan.” 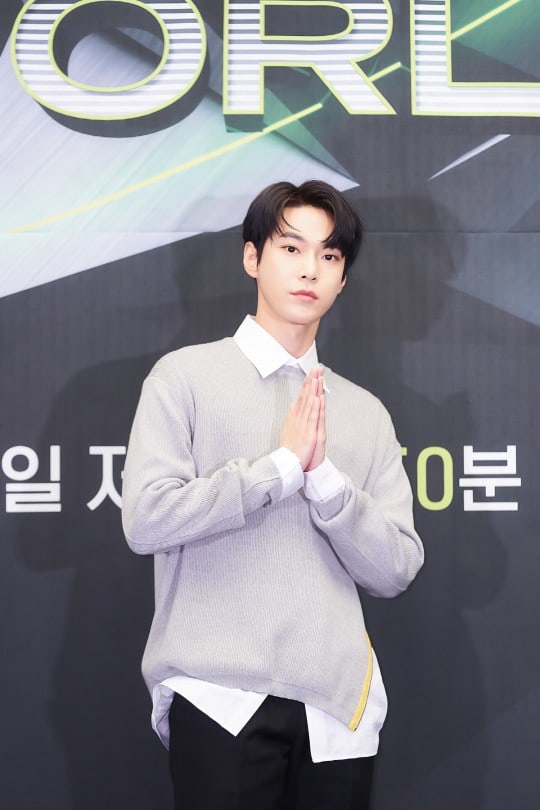 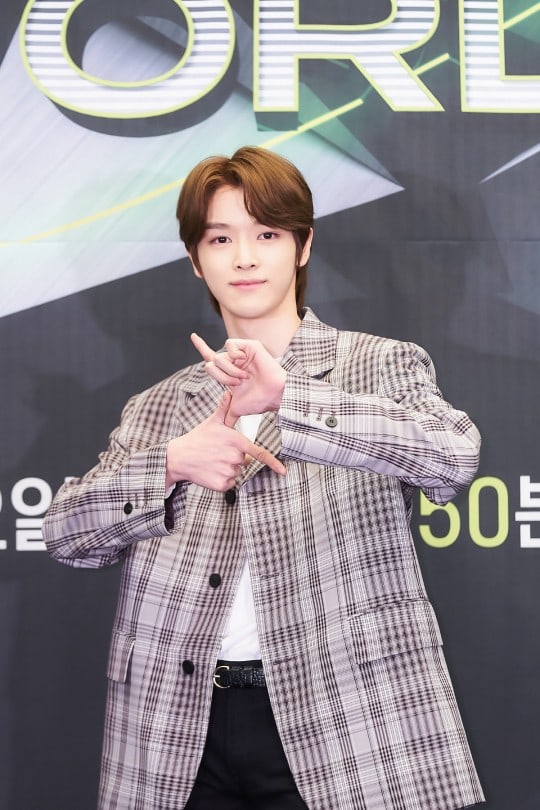 The NCT members named their chemistry as something to look out for in the show. Chenle also commented, “I saw how skilled Doyoung is at sports.” He continued, “He’s a gentle and kind person, but he’s really competitive and also very fast at running. You should look forward to it.” Doyoung joked, “That’s Chenle’s personal opinion.”

Taeyong shared that he’d realized that Sungchan is similar to Jungwoo. “There wasn’t a member who was energetic and upbeat like Jungwoo, but Sungchan had those traits,” he explained. “Also, Doyoung and Chenle had chemistry, but they were both big risk takers for the win.” Doyoung said, “There were people who were doing commentary but Chenle and I did our own commentary. That was a lot of fun.” 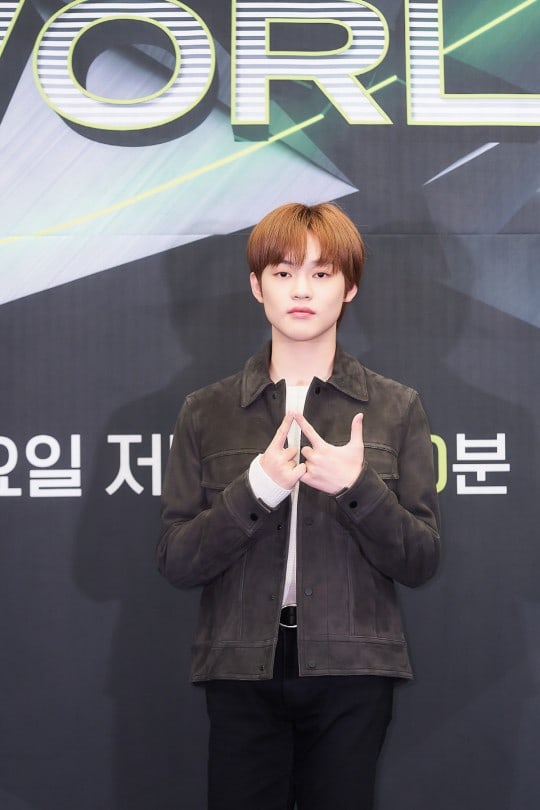 Sungchan said, “All the members are really charming but I fell for Jungwoo’s fan dance.” Jeno suggested, “You should look forward to seeing Chenle’s confident reactions.”

New members Sungchan and Shotaro talked about taking on their first reality show. Sungchan said, “It was my first reality show, but the older members helped me a lot.” Shotaro commented, “You should look forward to it because everything in the reality show is really fun.” 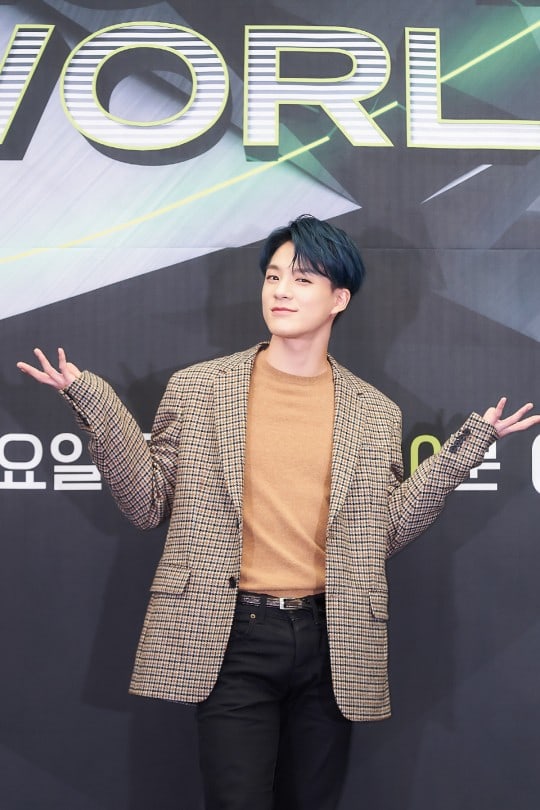 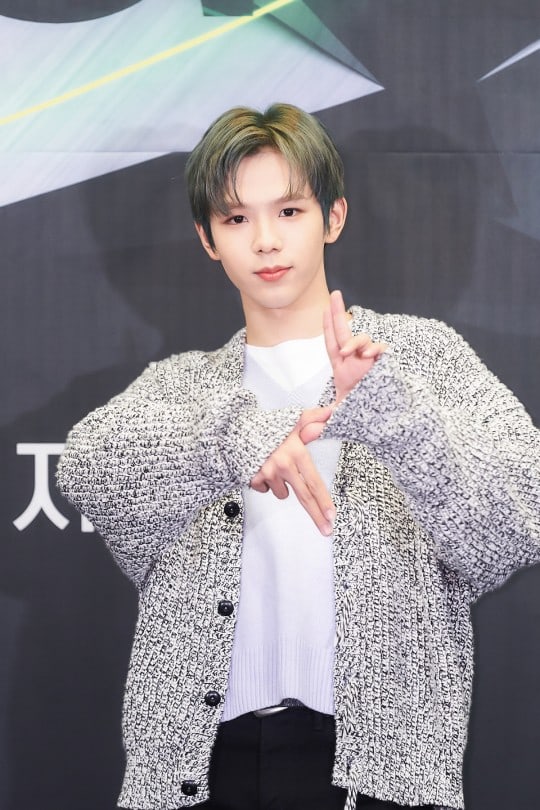 As they wrapped up, Doyoung shared that he’d been worried but the PD and writer made sure to show the individual charms of all of the 23 members. “It’s really great because I think you’ll see all 23 of us,” he said.

NCT made a comeback with all 23 members this week through their album “RESONANCE Pt. 1,” with a second part due out in November.

NCT
NCT WORLD 2.0
How does this article make you feel?