Jeong Jinwoon Talks About His Musical Perspective, How His Girlfriend Kyungri Supports Him, And More

2AM’s Jeong Jinwoon recently participated in a photo shoot and interview for the November issue of the magazine @star1.

Jeong Jinwoon was officially discharged from the military on October 7, making him the last 2AM member to complete his mandatory military service. He said, “All the members are of the mind to promote together as quickly as possible. After spending so much time apart, we grew to understand each other better, and now we want to make music together again soon.” 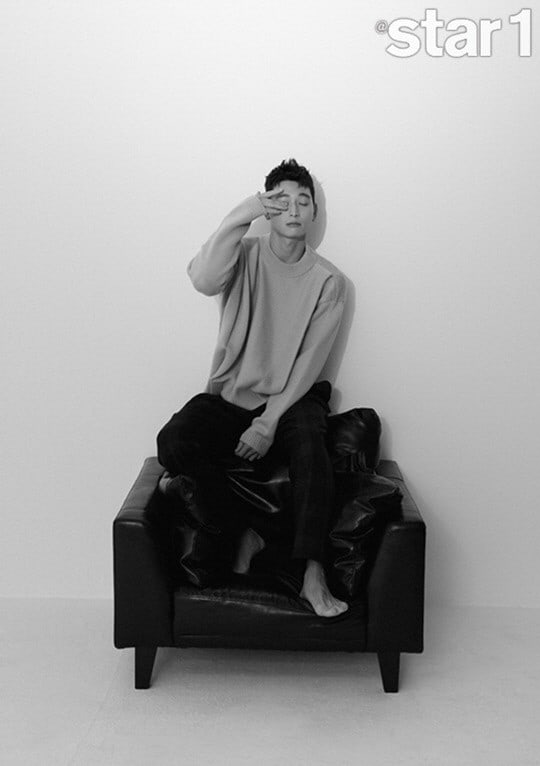 About his discharge, he added, “I still wake up as if I’m on a military schedule. I thought this was a joke when I heard other people talk about it, but now that I’ve experienced it, it’s real.”

As part of the military band, he met musicians who work in various fields. He said, “I realized that I shouldn’t avoid unfamiliar genres. I feel like my musical spectrum has expanded. From now on, I’m going to make the music I want to make, regardless of the genre.” 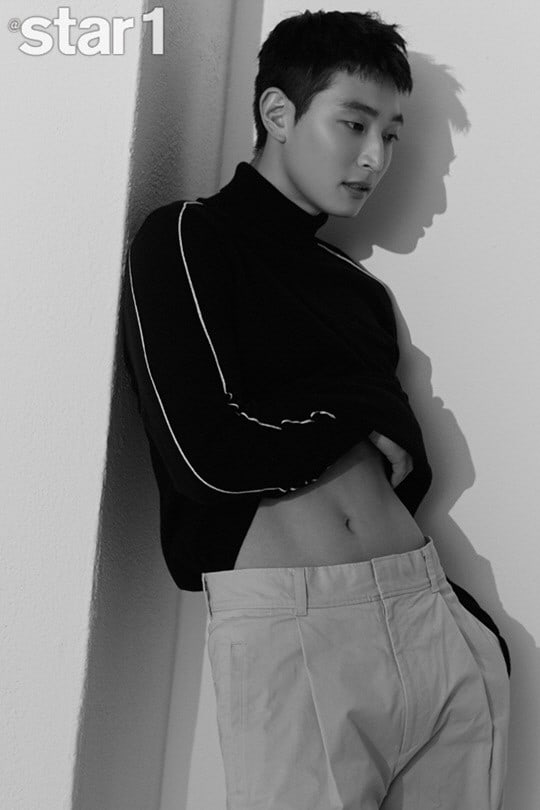 Jeong Jinwoon is currently in a public relationship with actress and former 9MUSES member Kyungri. He said, “She’s like a strong pine tree who stands at my side and supports me and cheers me on when I’m going through a hard time. She gives me strength and willpower. I think that no matter what I do, I’ll be able to do it well with her by my side.” 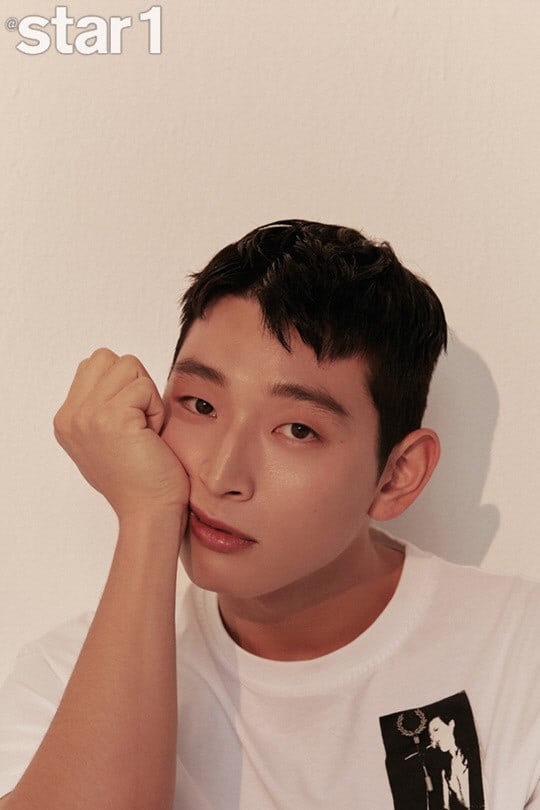 Check out Jeong Jinwoon in the drama “Madame Antoine” below:

Jeong Jinwoon
2AM
@star1
Kyungri
How does this article make you feel?