EXO Sends Chen Off As He Enlists For Military Service

EXO members sent Chen off to the military together!

Chen enlisted to carry out his mandatory military service on October 26. That day, photos were shared on EXO’s fan community on Lysn that show Suho, Baekhyun, Sehun, and Chanyeol with their hands on Chen’s head after he got his hair cut for his service. 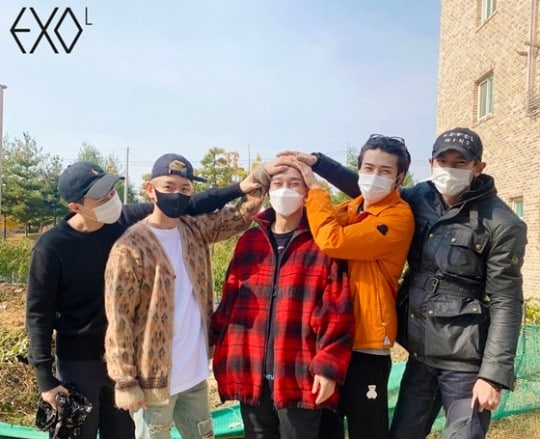 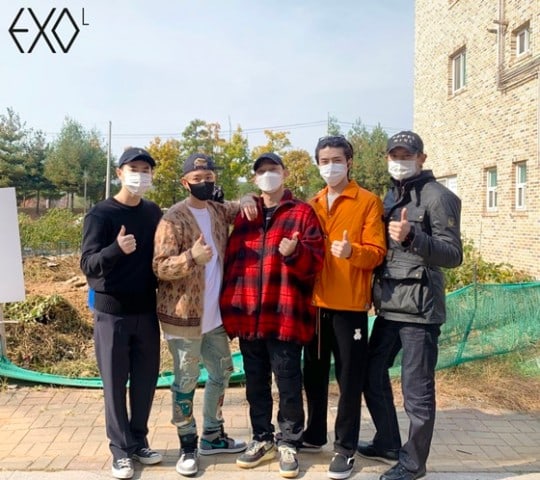 Chen is the fourth member of EXO to enlist, and this send-off pose has become a sort of tradition for the group, after they did it for Xiumin, D.O., and Suho too!

After releasing the single “Hello” on October 15, Chen announced his enlistment plans the next day. He will be serving as an active-duty soldier after completing his basic training.

We wish Chen all the best during his military service!