CIX Talks About The Concept For “Jungle,” Postponing Their Comeback, And More

On October 27, CIX held an online press conference for the release of their third EP, “HELLO Chapter 3. Hello, Strange Time.”

This was the group’s first comeback in about 11 months. CIX had planned to release the album in June, but postponed it due to Bae Jin Young’s ankle injury. BX said, “Because we really wanted to show fans as soon as possible, we were even more nervous than usual. We intend to harness that nervous energy in order to express ourselves on stage as much as possible.” 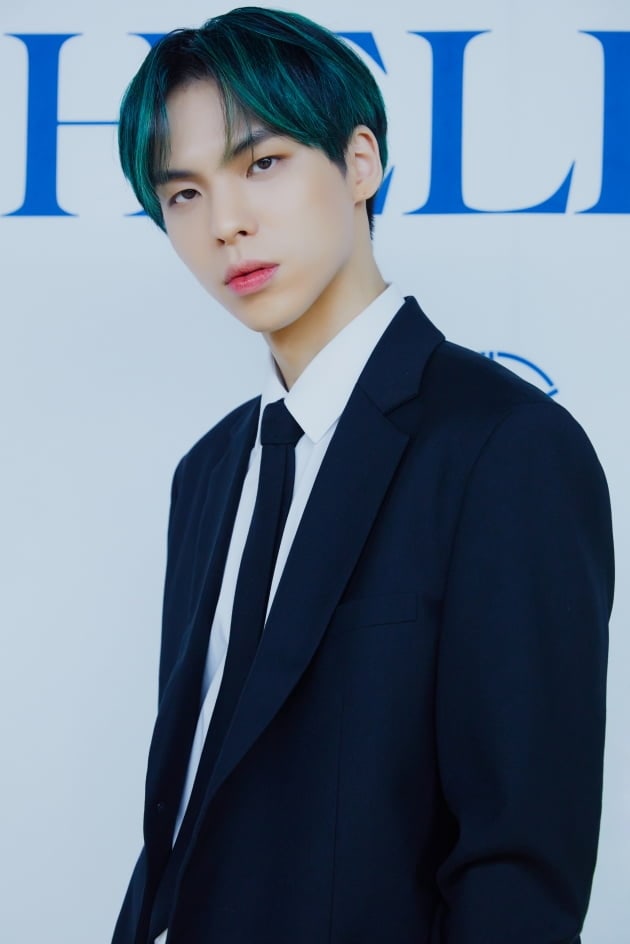 Seunghun added, “The five of us worked really hard for a long time to prepare. We want to show we’ve matured.” Bae Jin Young said, “It’s a good kind of excitement. I want to say ‘thank you’ and ‘I love you’ to FIX [fanclub name], who waited for us.” 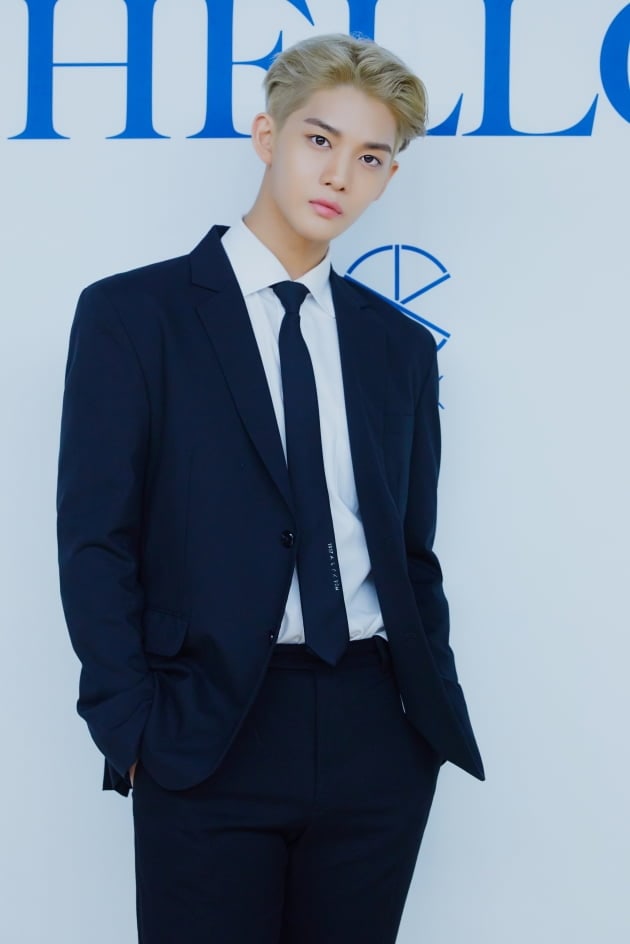 Asked about the condition of his injury, Bae Jin Young said, “The doctor said it has fully healed. My heart was heavy thinking about the fans and the staff members. I realized anew through this injury how precious the stage was, and how desperately I miss performing. I want to make happy memories with fans.”

In order to ensure a consistent series, the same choreography team, producers, lyricists, composers, MV directors, and photographers worked on all three parts of the “HELLO” album series. BX said, “I think that the album became more well-rounded with the participation of global producers. As this is also our first time working with backup dancers, we want to be able to show a performance that is unique to CIX.” 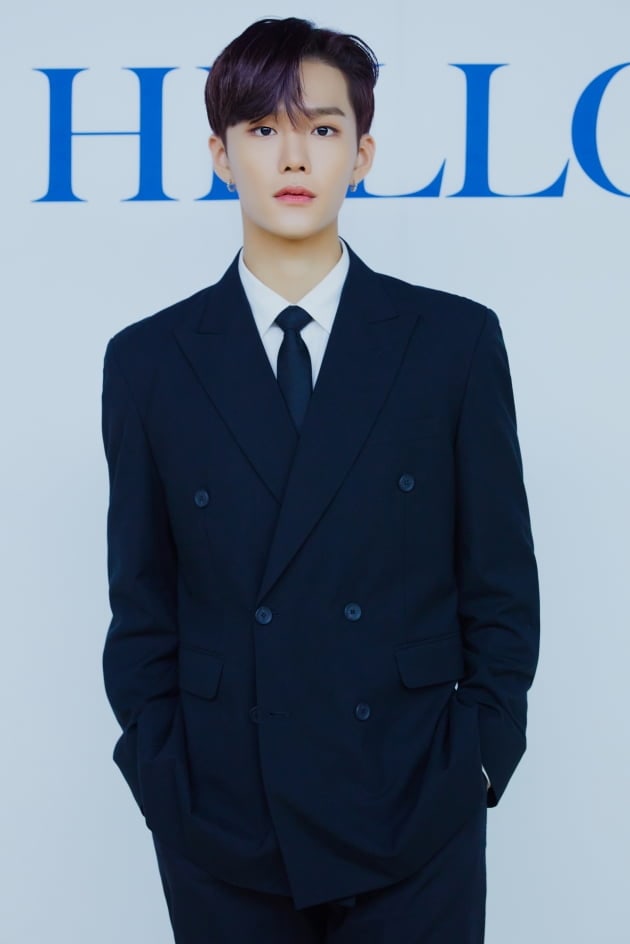 About the concept of their title track, “Jungle,” CIX said, “‘Jungle’ conjures up the image of a tangled forest. On another level, ‘jungle’ means a place where it’s difficult for people to trust each other because of strong competition.”

CIX was recently named one of the rising K-pop artists based on their Twitter engagement over the past year since their debut. BX said, “I think that we were able to gain such an honor thanks to FIX all over the world. It’s an honor to be named among such great senior and junior artists.” 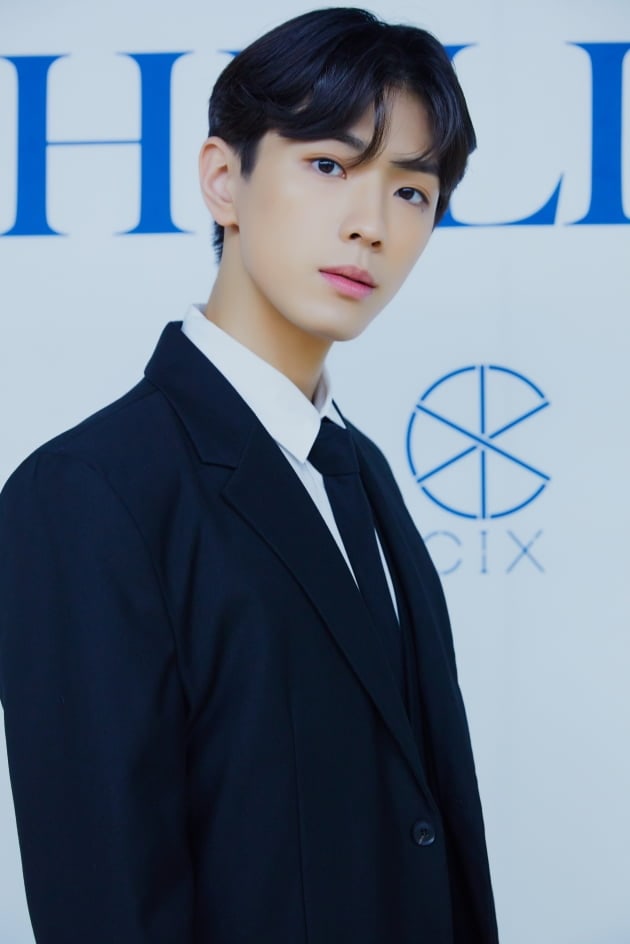 The group also talked about their recent online fan meeting, saying, “It felt different getting fan feedback in real time. We plan to keep communicating with our fans through social media and through various personal content. We are also looking into offline methods of connection, depending on how the situation changes.” 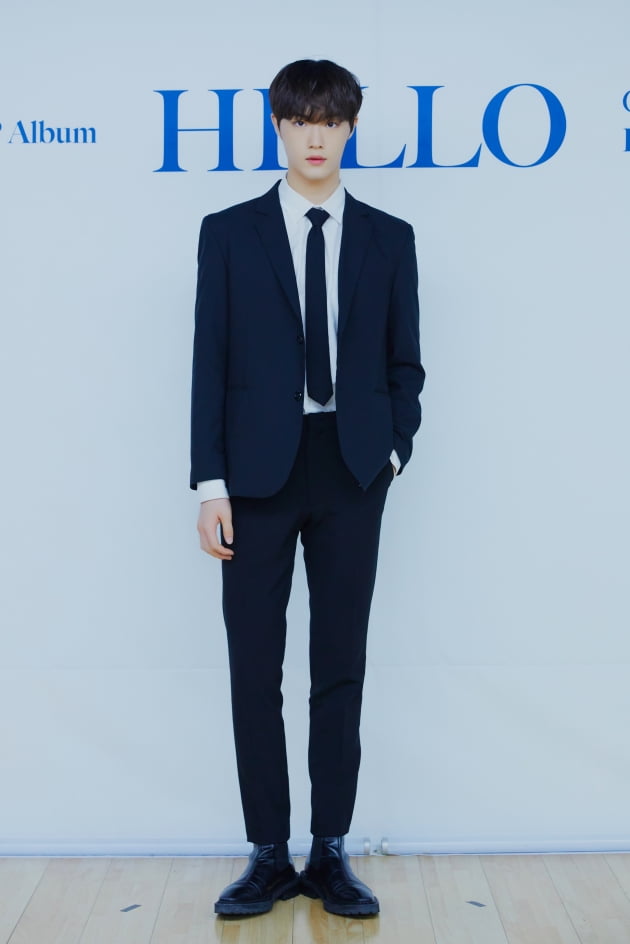