Lee Dong Wook Talks About Improvising For “Tale Of The Nine-Tailed,” Being A DAY6 Fan, And More

GQ Korea has unveiled a new pictorial of Lee Dong Wook, after he was named one of 2020’s Men of the Year by the magazine! This is his third consecutive year receiving the title.

During his interview, the actor spoke about wrapping up filming for his latest drama “Tale of the Nine-Tailed.” His character Lee Yeon is a male gumiho (a mythical nine-tailed fox) and a former mountain spirit.

Lee Dong Wook shared, “He’s cool. He’s also very talented. However, I think his heart is much cooler than his physical appearance. This can sound cheesy but a regular personality cannot become a mountain spirit. I think of him as a character with a strong inner self.”

In a previous interview, Lee Dong Wook had explained that rather than specifically preparing for his role in “Hell is Other People,” he acted more on the spot. He talked about using this method again while filming “Tale of the Nine-Tailed,” commenting, “Thankfully, the director gave me the green light. I was able to freely act with regards to the setup of the situation, the details, and the lines. Actually, about a third of my lines were improvised.”

Lee Dong Wook continued, “This was the same for ‘Goblin‘ but I believe that the core of fantasy is the extent of your freedom in the world that the writer has created. It’s not like you can interview monsters or a gumiho so there’s not a lot that you can prepare. You just have to freely let it flow it on set.” 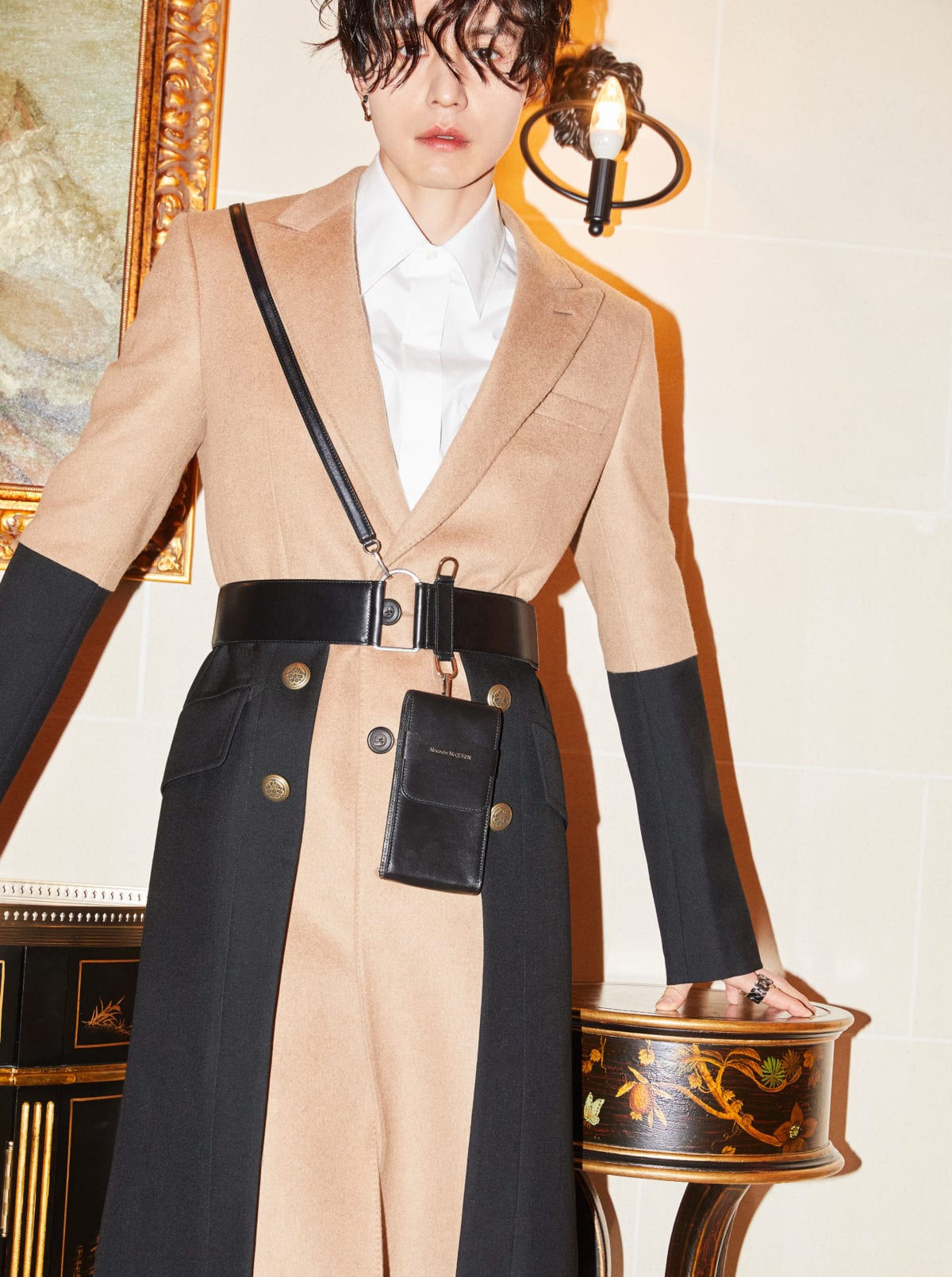 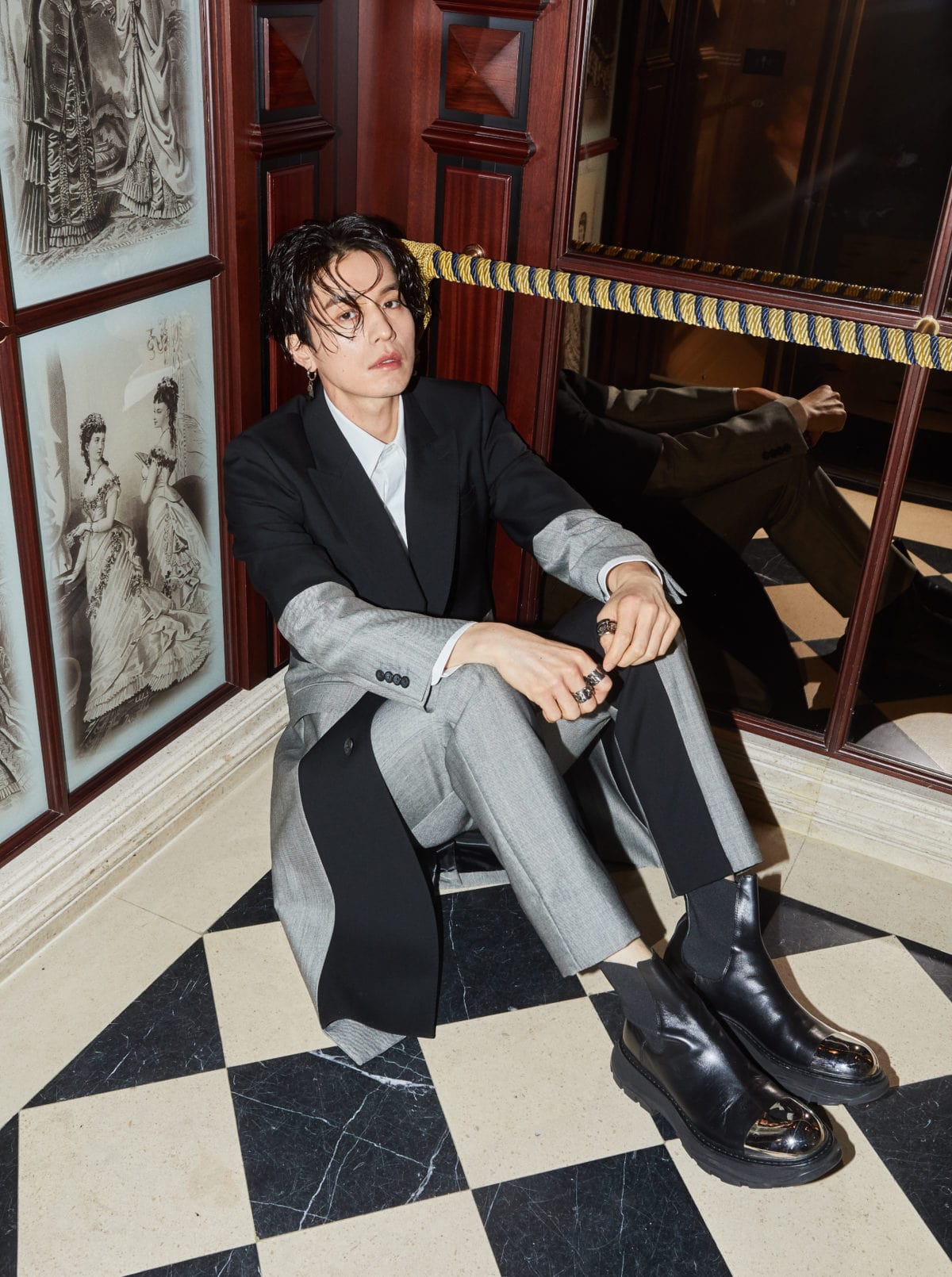 Looking back on his past year, Lee Dong Wook shared, “I think it was a time where I continued to adapt to new things. As a person, I had to do my best to adapt my lifestyle and my social life to the COVID-19 pandemic. At work, I tried to adapt to the new relationships and systems on set. Once you get used to it, then that page is over. Starting next week, I’m filming a movie. I’ll have to adapt there too.”

The interviewer mentioned a comment that Lee Dong Wook frequently makes about how being an actor is a career where one needs to be selected and needs to receive recognition. Adding that Lee Dong Wook does not seem to ever have been lacking either, they asked what he thinks is the most important factor in “being selected.”

Lee Dong Wook answered, “You obviously have to be good at acting and being diligent is important. People ask how I’ve worked for 21 years straight without resting but I just worked hard when people sought me out. Now I believe people view me and think, ‘Lee Dong Wook doesn’t take shortcuts.'”

He added, “You could think that you may get burned while being diligent. It also feels like you’re progressing slower than others. However, that diligence receives recognition at least once. You just have to endure until then. I also do everything I need to do while complaining. I say, ‘Do I have to?’ but I still do everything that’s asked of me. I think perhaps something like this could be a charm of mine too.” 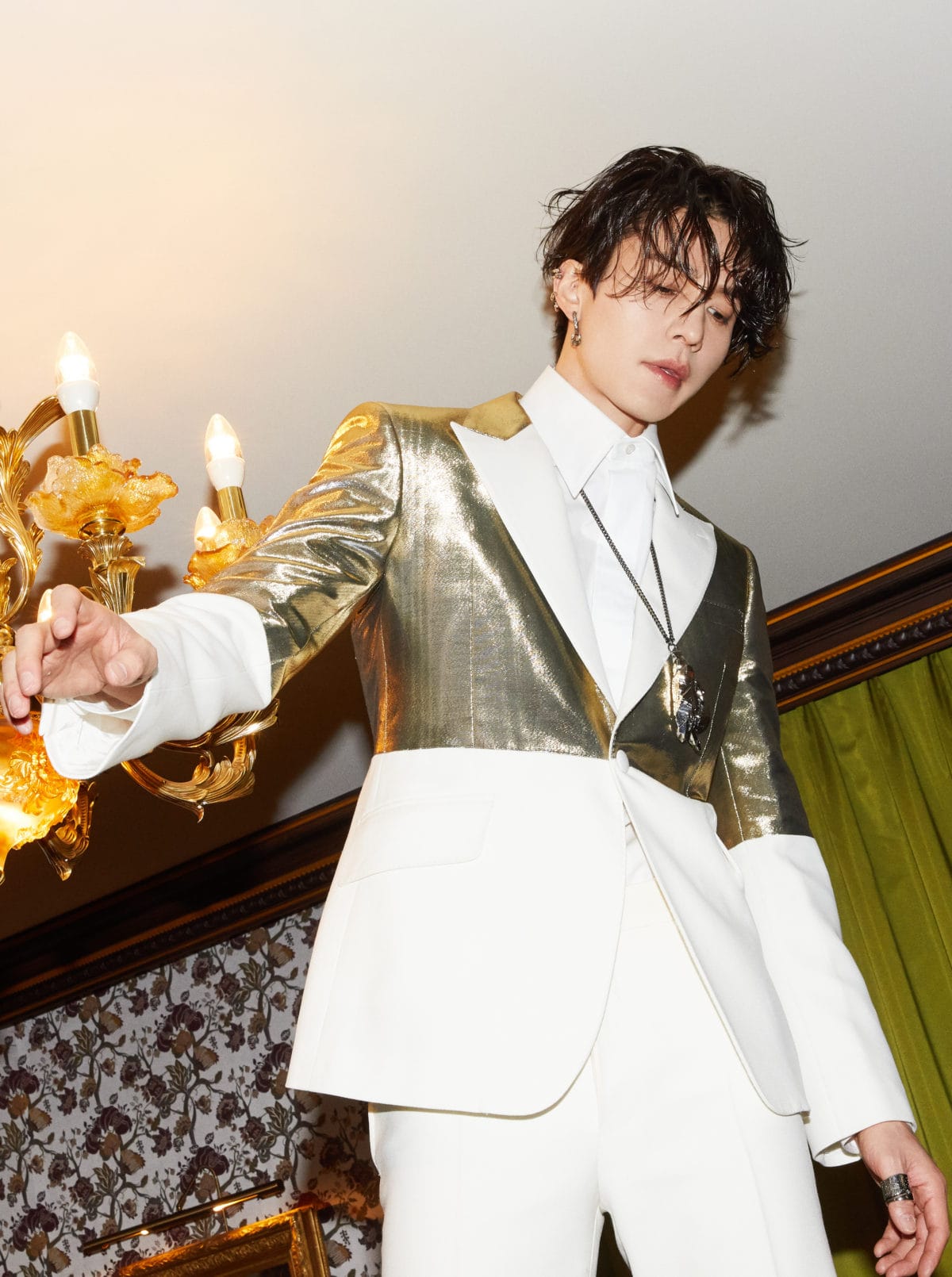 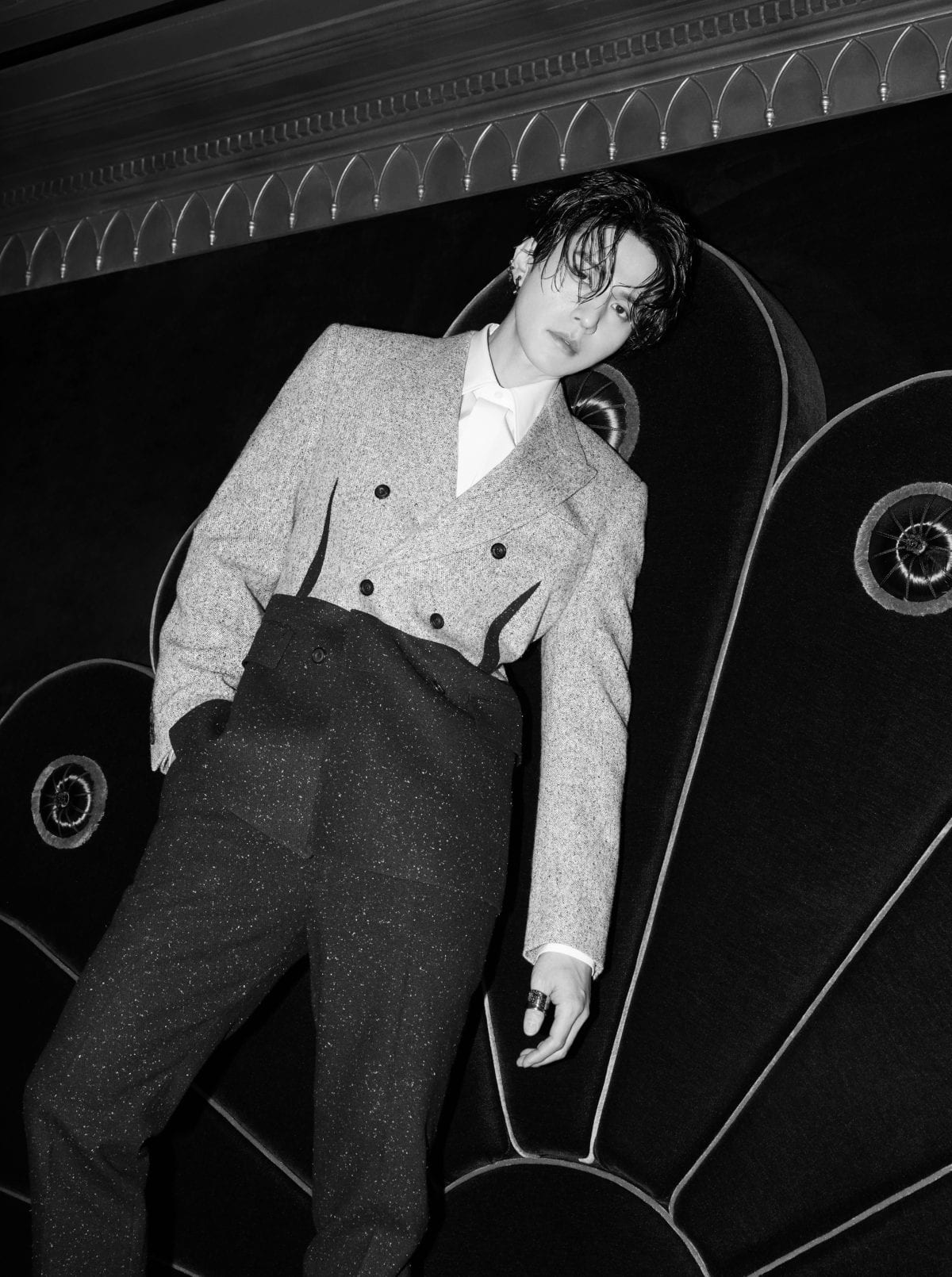 As he’s acted in many fantasy works, Lee Dong Wook was asked what kind of fantasy world he typically dreams about. He revealed, “One of my fantasies is being the frontman of a global rock band. I am so jealous of people who can sing well. I also get curious how it would feel to radiate sexiness while singing on stage.”

He continued, “I also have these fantasies. To become a famous athlete and put on a big celebration after scoring a goal or throwing my bat after hitting a home run. One day, I’ll play one of these roles.” Lee Dong Wook then jokingly added, “Oh, I can’t. If I were an athlete, I’d be at the age where I have to retire.”

Bouncing off his dream of becoming a musician, Lee Dong Wook also talked about his favorite songs of the year. He shared, “These days I’ve been really into DAY6. I especially like the song ‘You Were Beautiful.’ When I hear the lyrics ‘You were beautiful, your eyes that looked at me, your voice that called out to me,’ I think about the heartwarming story between Lee Yeon and Ji Ah.” 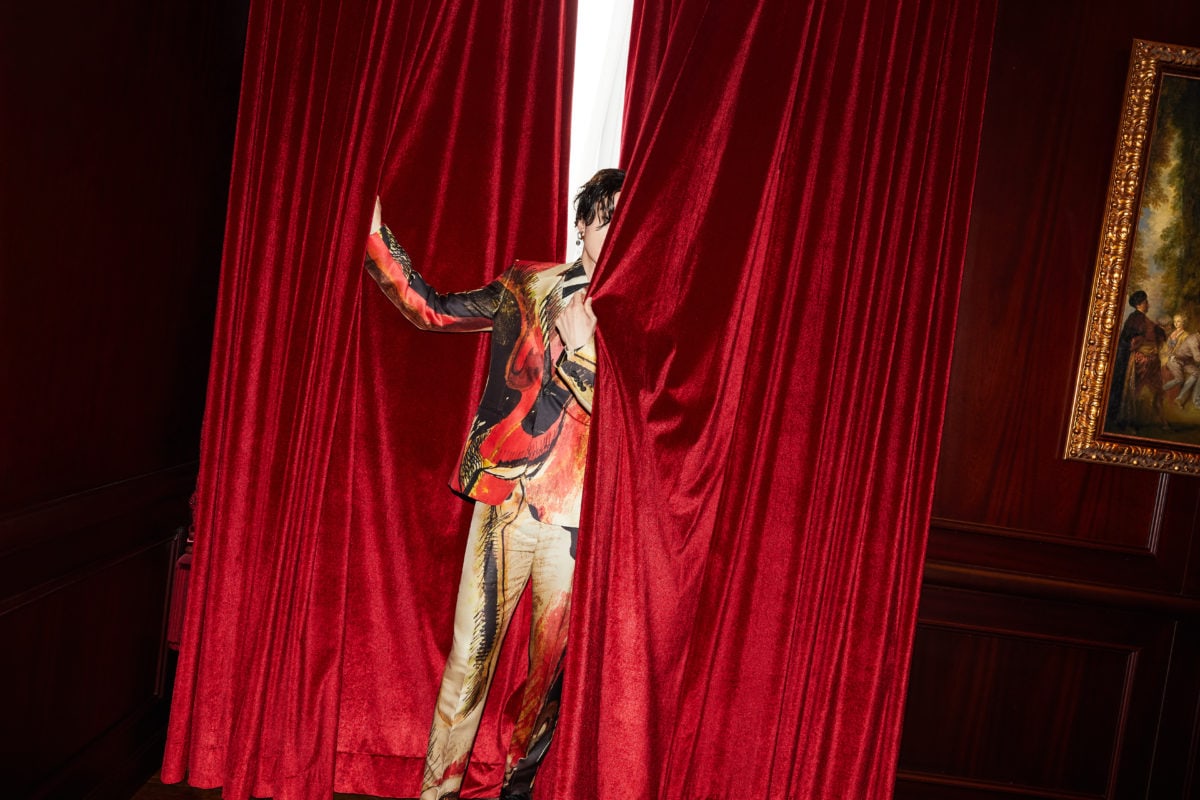 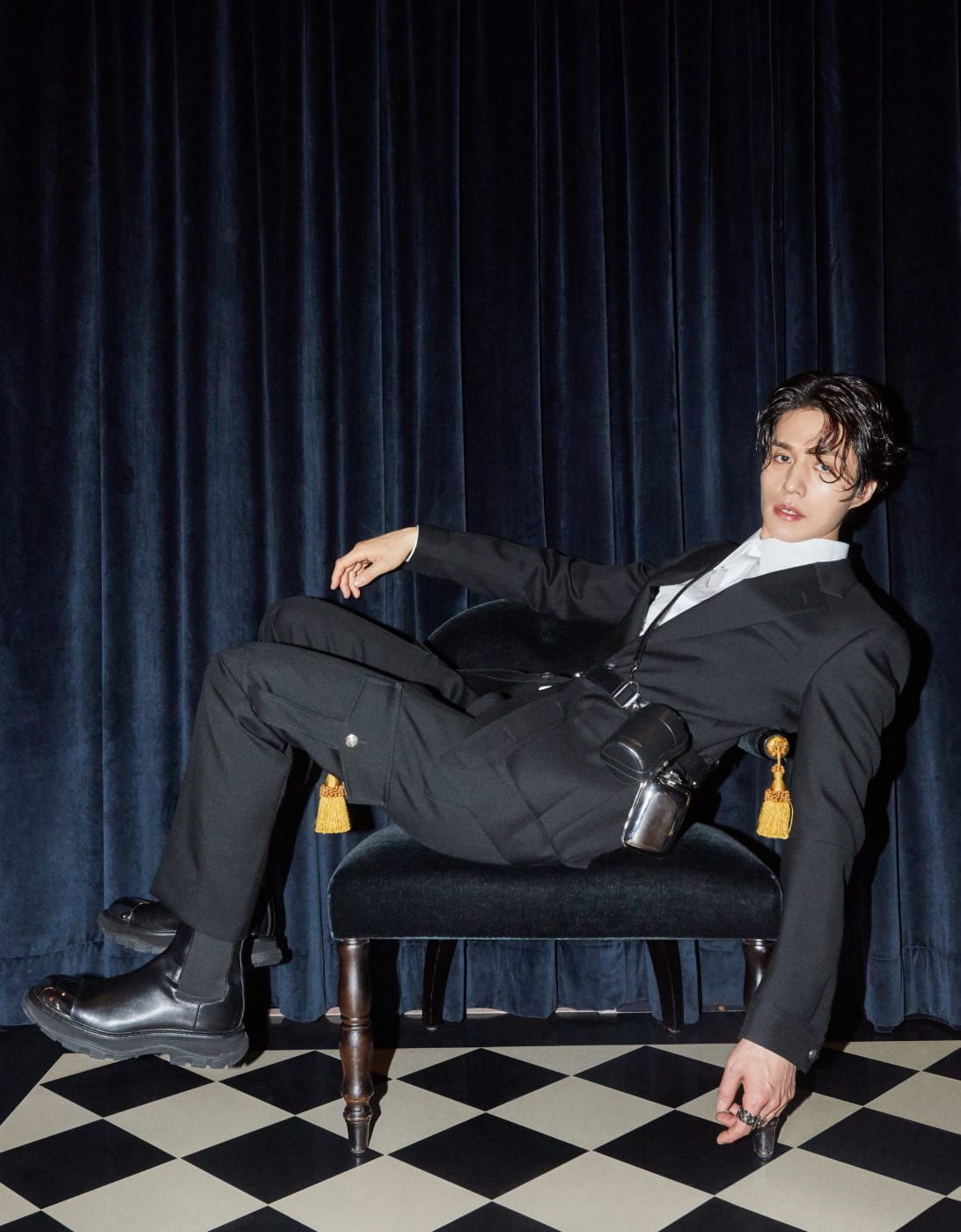 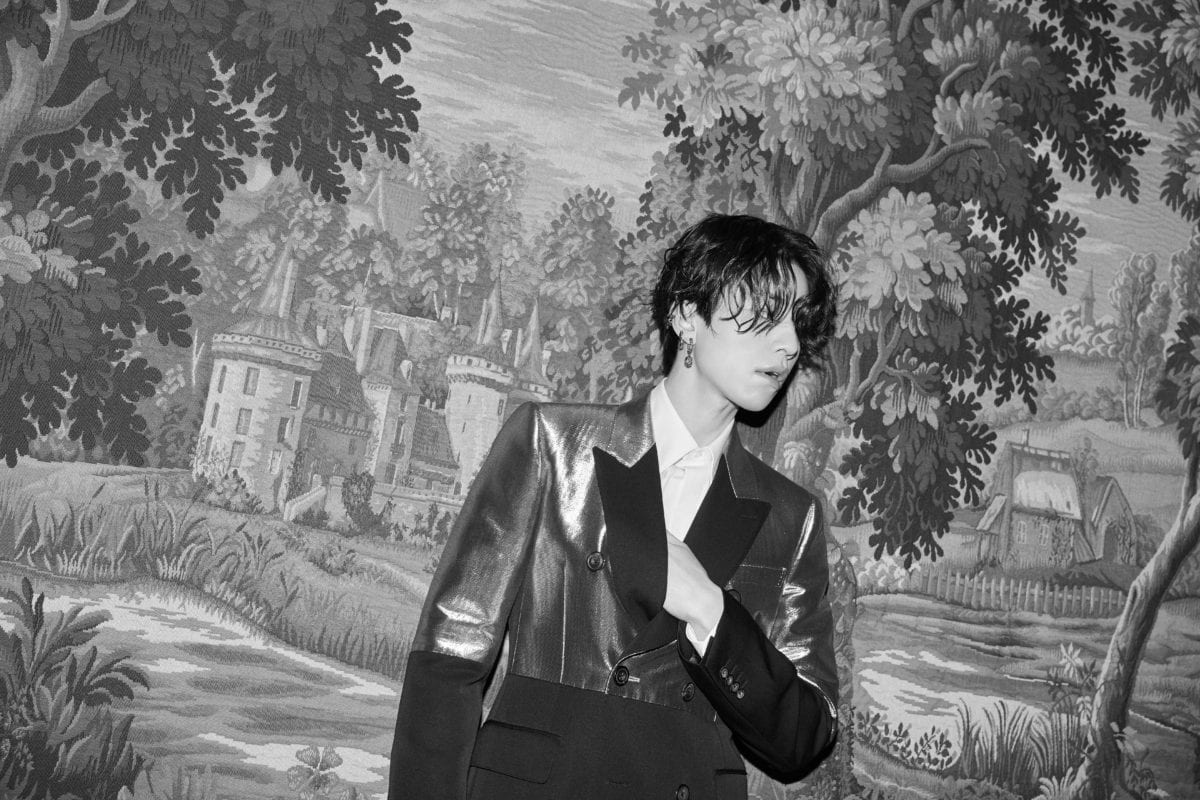 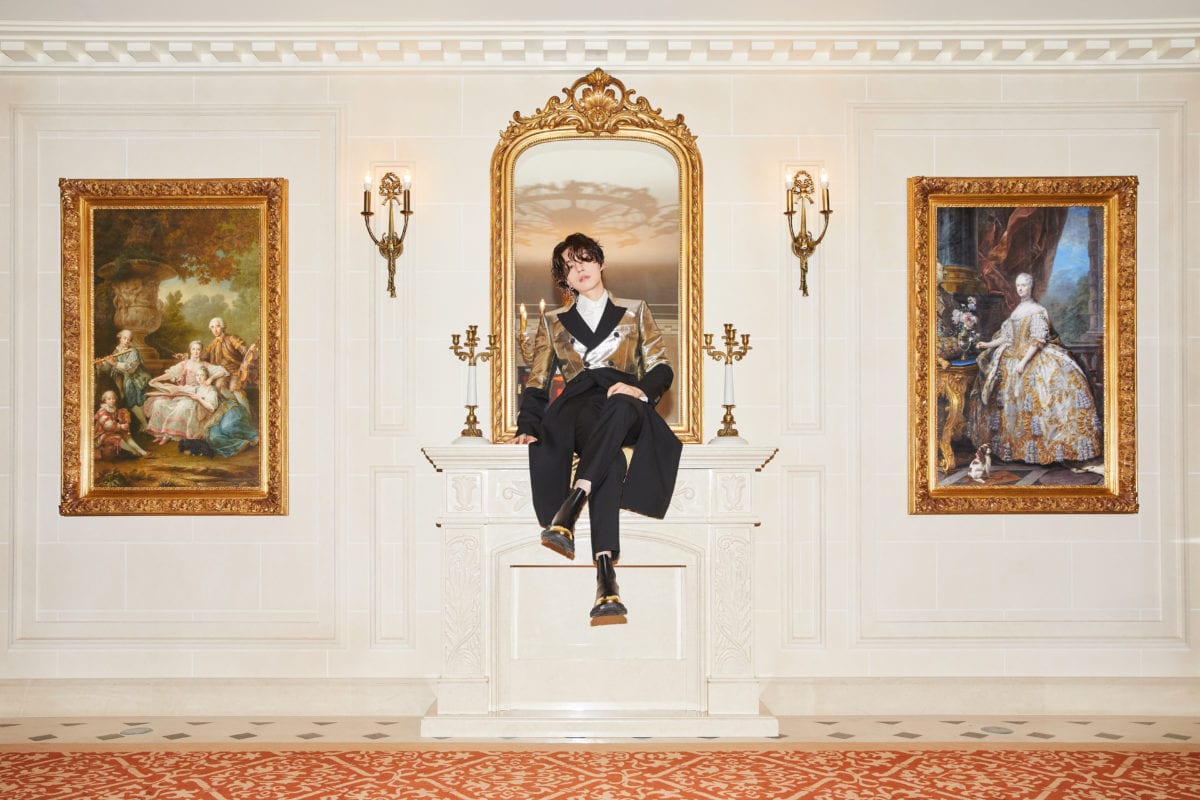 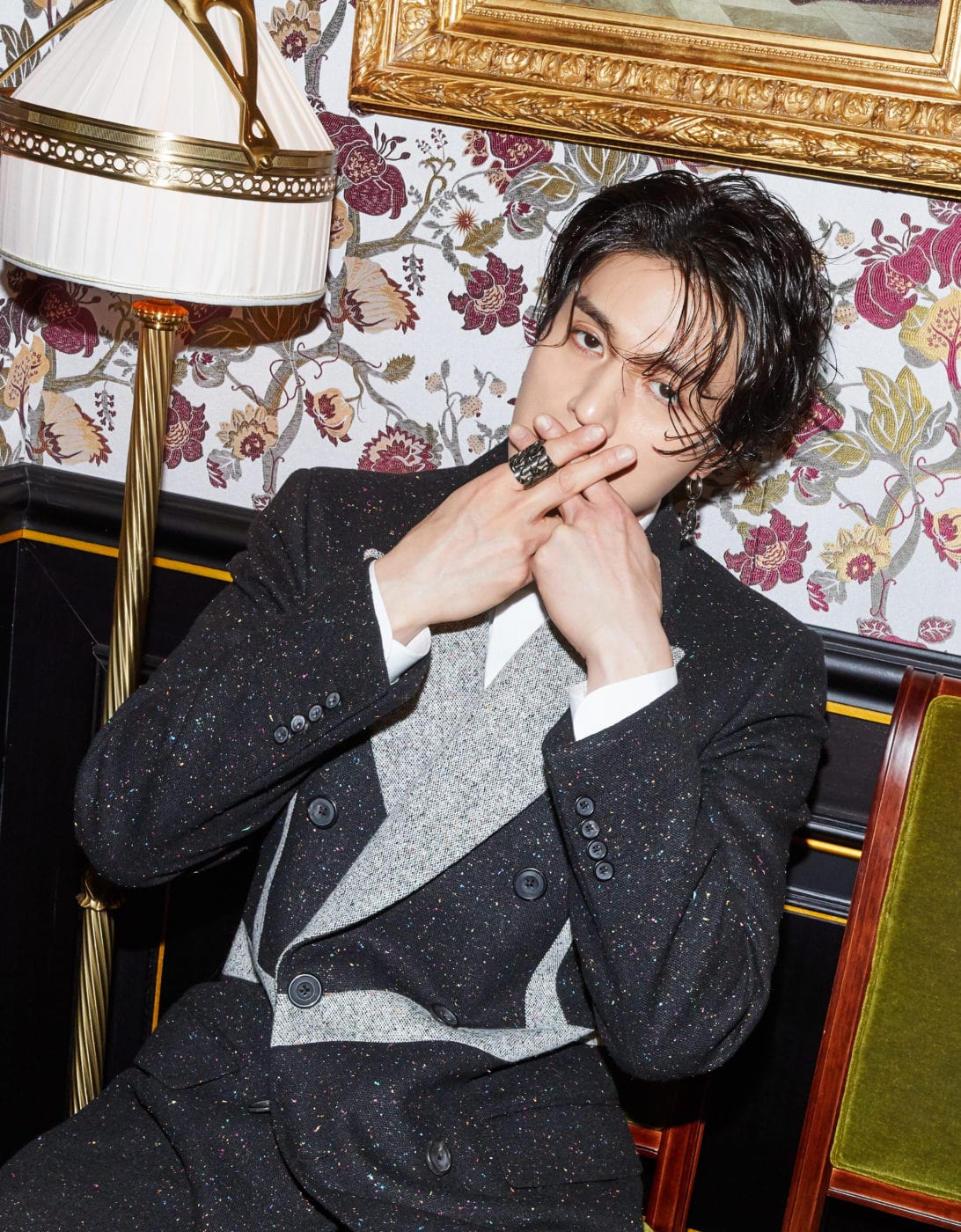 Lee Dong Wook
GQ
Tale of the Nine-Tailed
How does this article make you feel?