On December 14, 1st Look magazine released a new pictorial of Jiyeon pulling off an elegant and alluring concept using the color red. In the photos, Jiyeon captivates with her delicate poses while modeling beautiful black and red attire. 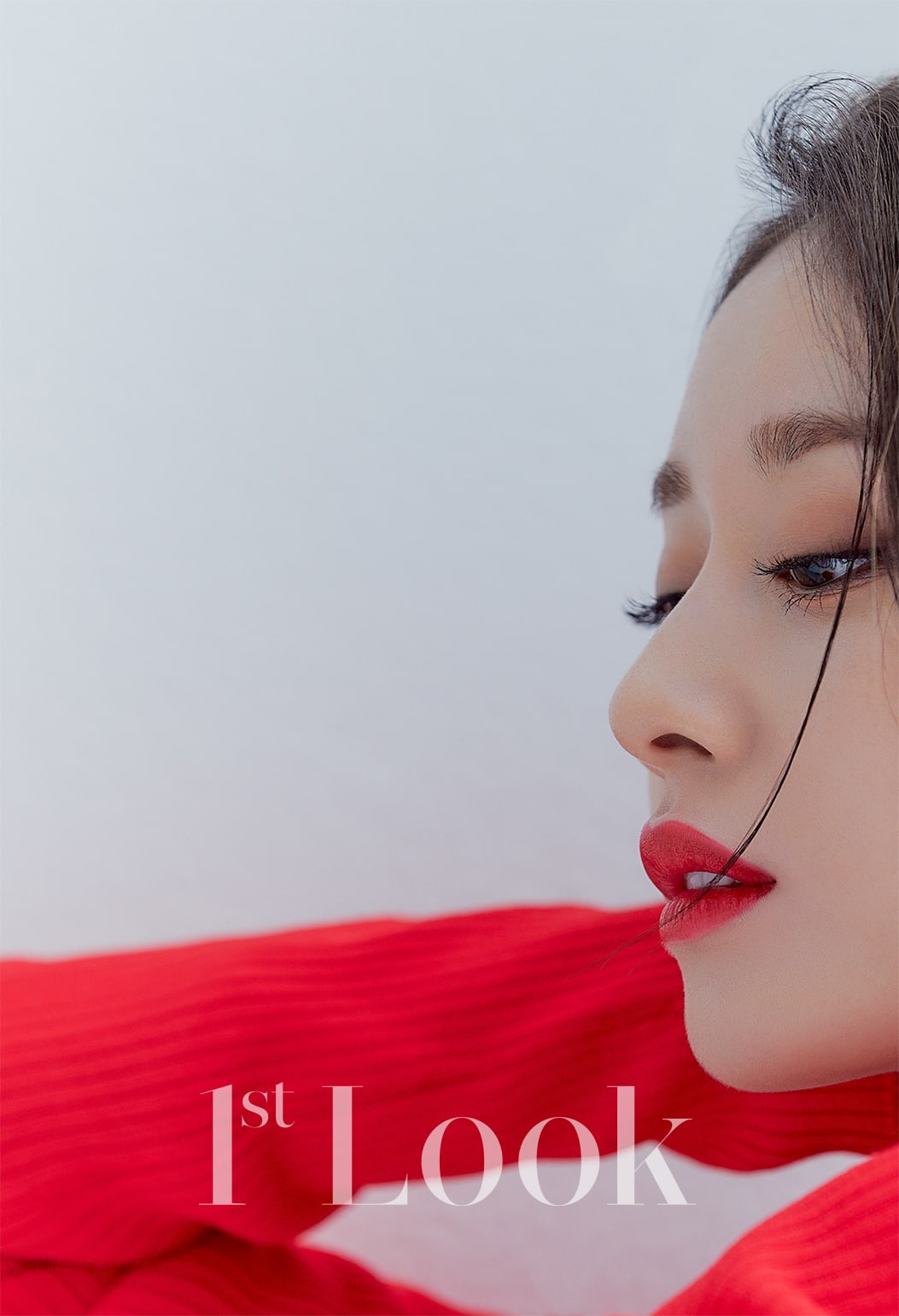 In the interview that followed the photo shoot, Jiyeon talked about T-ara’s recent performance as a full group. She shared, “Honestly, I wondered, ‘Will this work?’ In the past, the members planned and prepared many performances for concerts, fan meetings, and more, but it wasn’t easy. Now that we’re each promoting individually, there were many difficult aspects in the coordination process. When I first went to the practice room, I couldn’t believe it was real. It was really fascinating how my body moved naturally as soon as the music started as if we had gathered together and practiced yesterday. On the day we stood on the stage, my emotions exploded completely. It was a strange feeling where I felt happy but also felt like crying.” 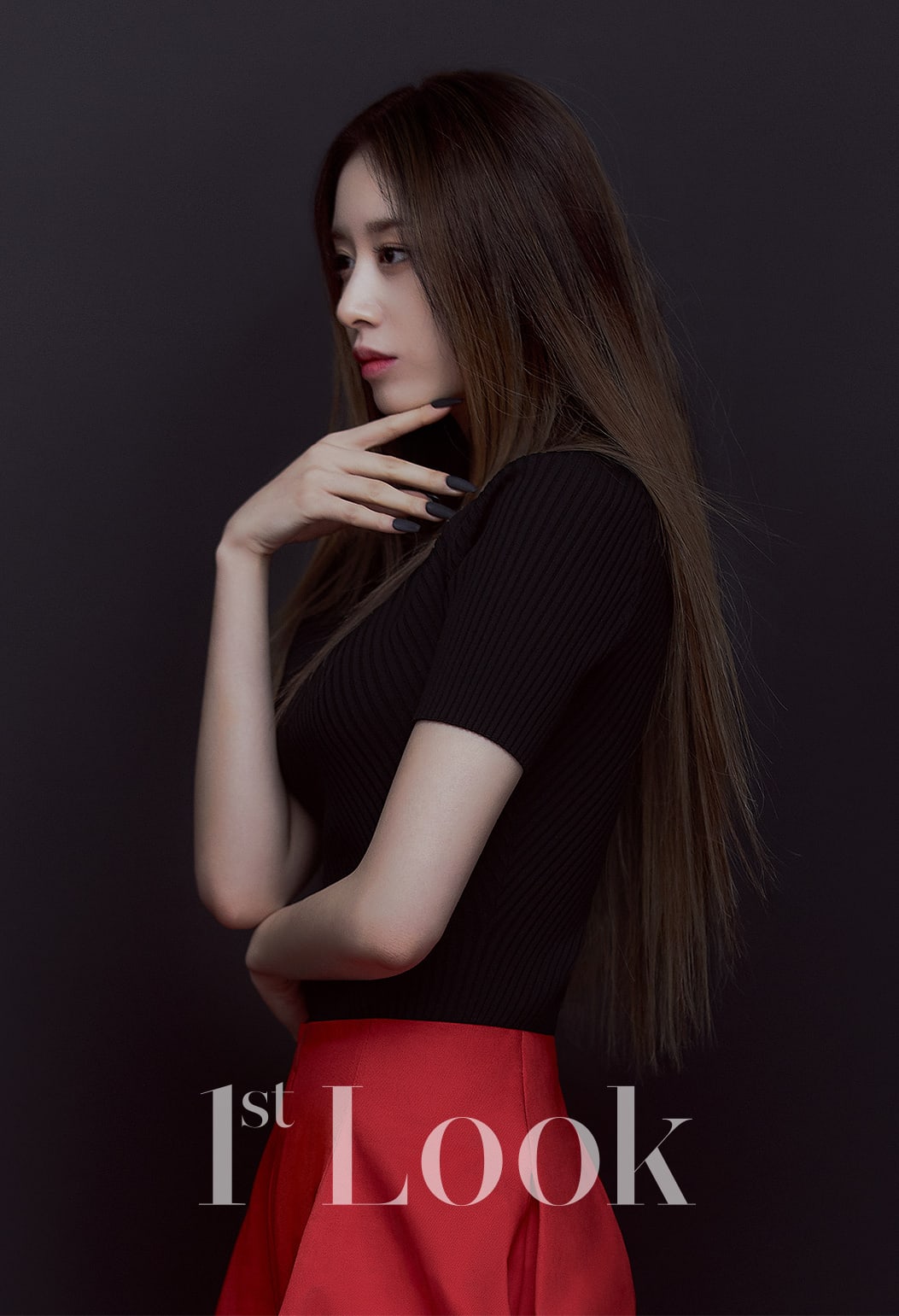 Furthermore, Jiyeon talked about her upcoming variety drama “Imitation” (literal title), which is slated to air in the first half of 2021. “Imitation” is based on a webtoon of the same name about the lives of idols in the entertainment industry. Jiyeon has been cast as La Lima, the top female solo artist among idols. 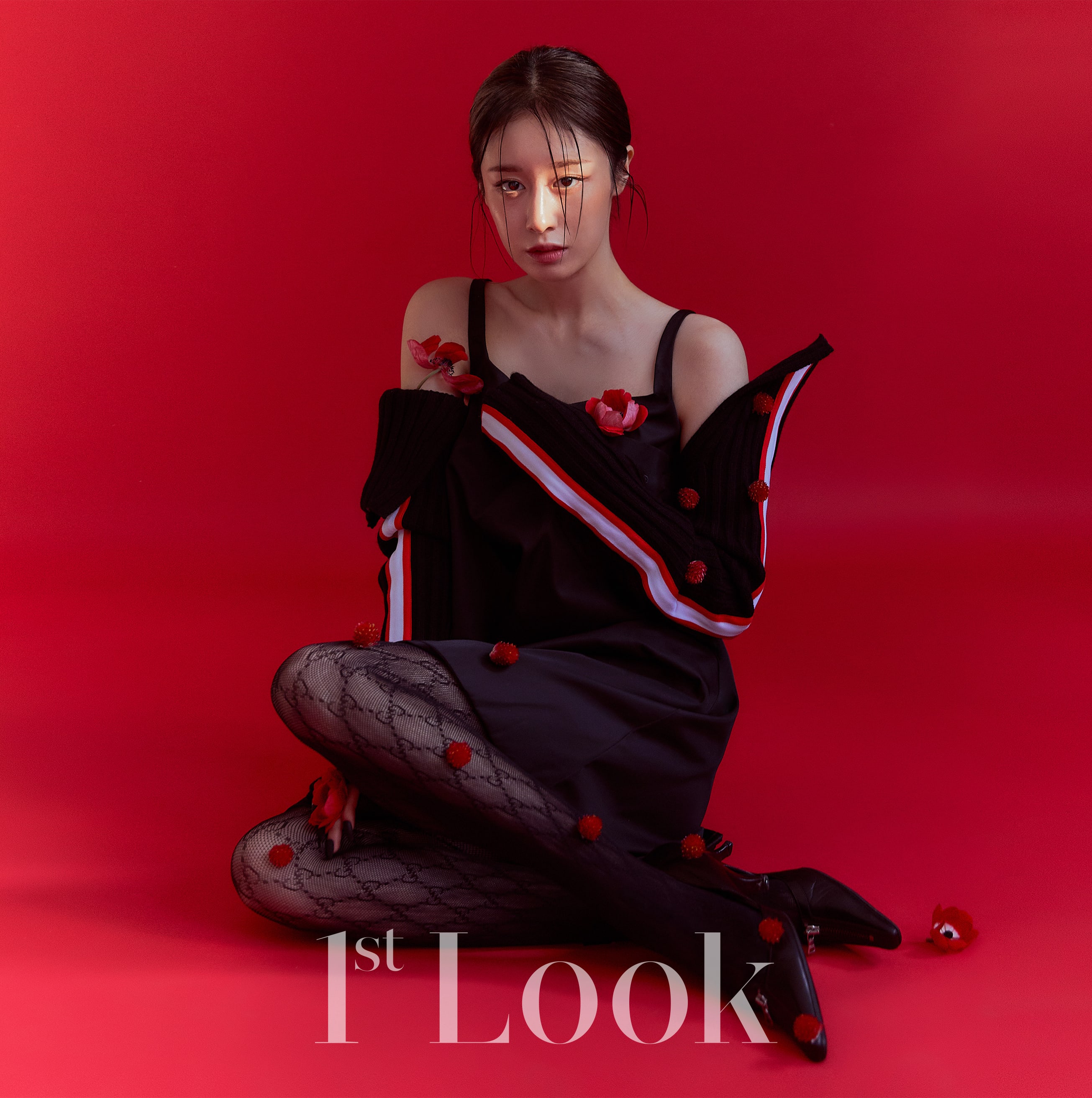 Jiyeon commented, “I remember being surprised when I saw the script because of how the idol world was realistically portrayed in the drama. As I read, there were many scenes I related to, so I think I can express it well. I was also moved by the fact that [La Lima] is an ordinary girl in her 20s who feels loneliness off-camera despite seeming like a figure who has everything while living a life many idolize.”

Jiyeon’s full pictorial and interview will be available through 209th issue of 1st Look magazine.

Watch Jiyeon in “I Wanna Hear Your Song” below:

1st Look
Jiyeon
T-ara
How does this article make you feel?