“L.U.C.A.: The Beginning” is about a man named Ji Oh (Kim Rae Won) who is being chased for his special skills, and a violent crimes detective named Gu Reum (Lee Da Hee) who is the only one who remembers him. Other actors in the cast include Kim Sung Oh, Kim Sang Ho, Park Hyuk Kwon, Ahn Nae Sang, Jin Kyung, Jung Da Eun, Kim Min Gwi, and Lee Joong Ok.

If the teaser posters for the drama hinted at Kim Rae Won’s unlimited potential for action, then the main poster shows his collaboration with an amazing team of actors. Each character in the poster has their own ambitions and goals and are determined to track down Ji Oh in order to to overturn the world as they know it. The caption for the poster reads, “The action that overcomes limits begins now.” 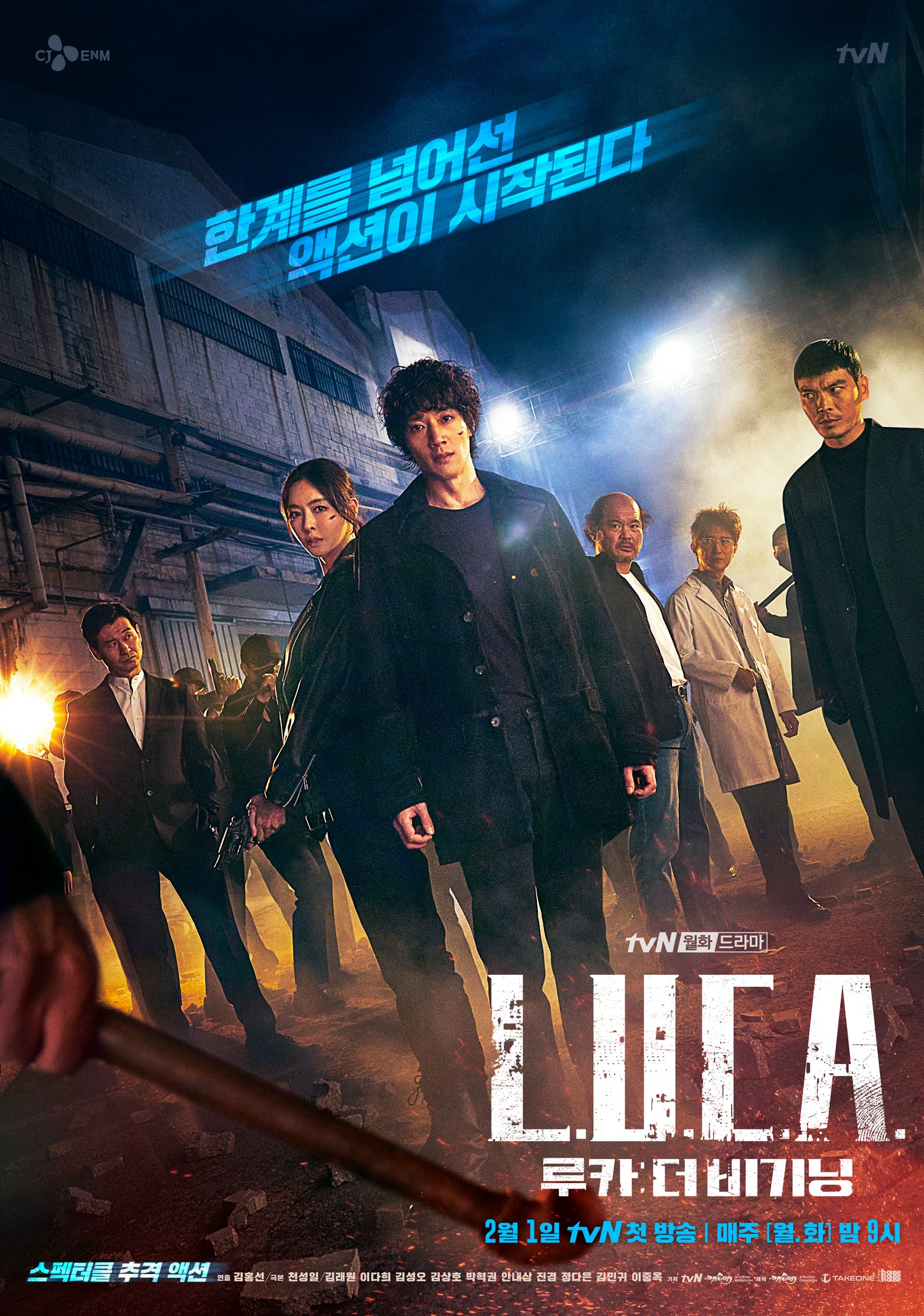 Although Ji Oh’s powers and the exact relationship between him and Gu Reum are yet to be revealed, Kim Rae Won and Lee Da Hee stand back-to-back in the poster, showing a united front against those who are pursuing them. Lee Son (Kim Sung Oh) is chief among these pursuers, with a beast-like instinct for the hunt, while Choi Jin Hwan (Kim Sang Ho), the team leader of the violent crimes division, shows his charisma as a veteran police officer. 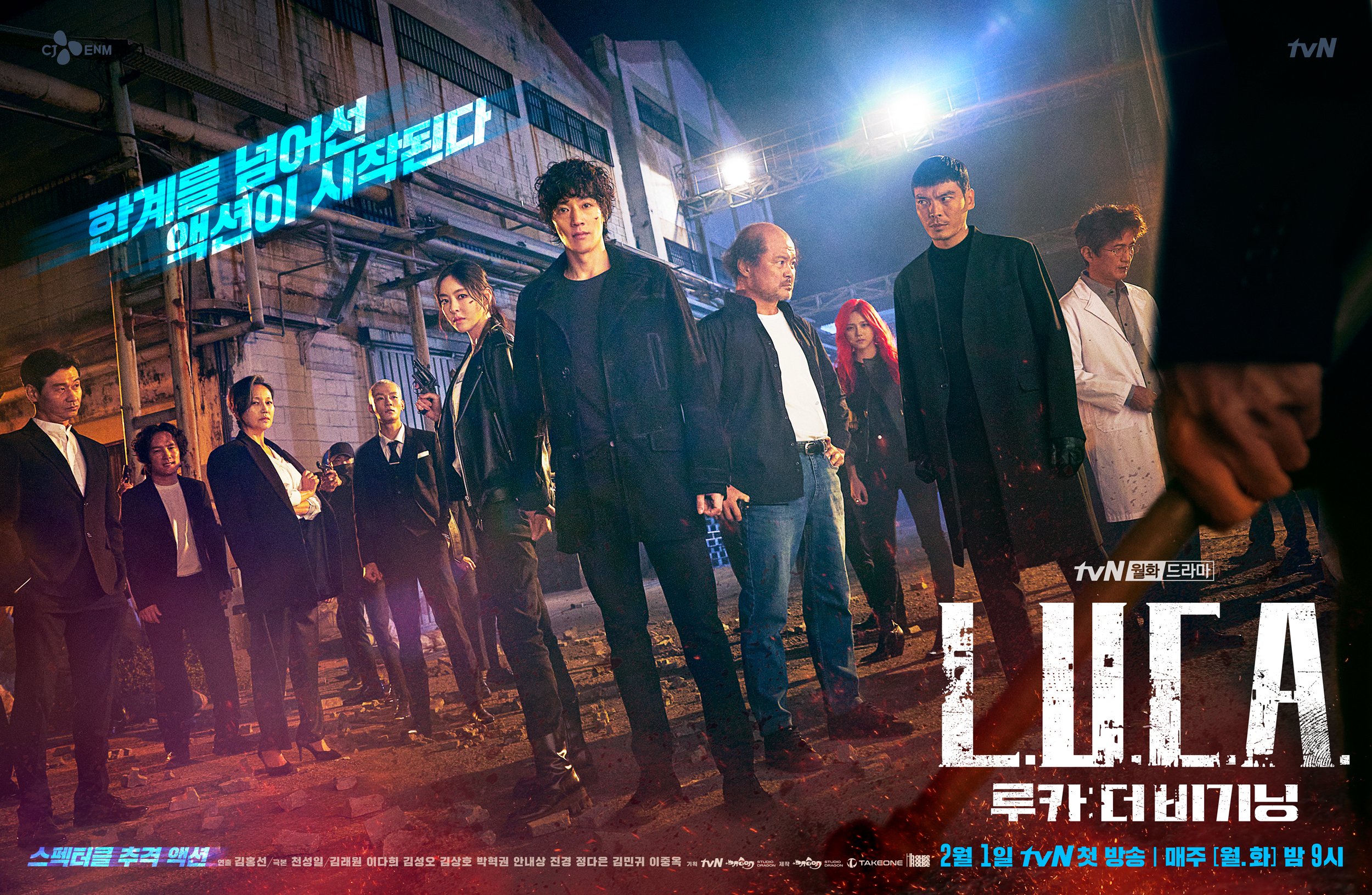 In the meantime, catch Kim Rae Won in “Doctors” below!